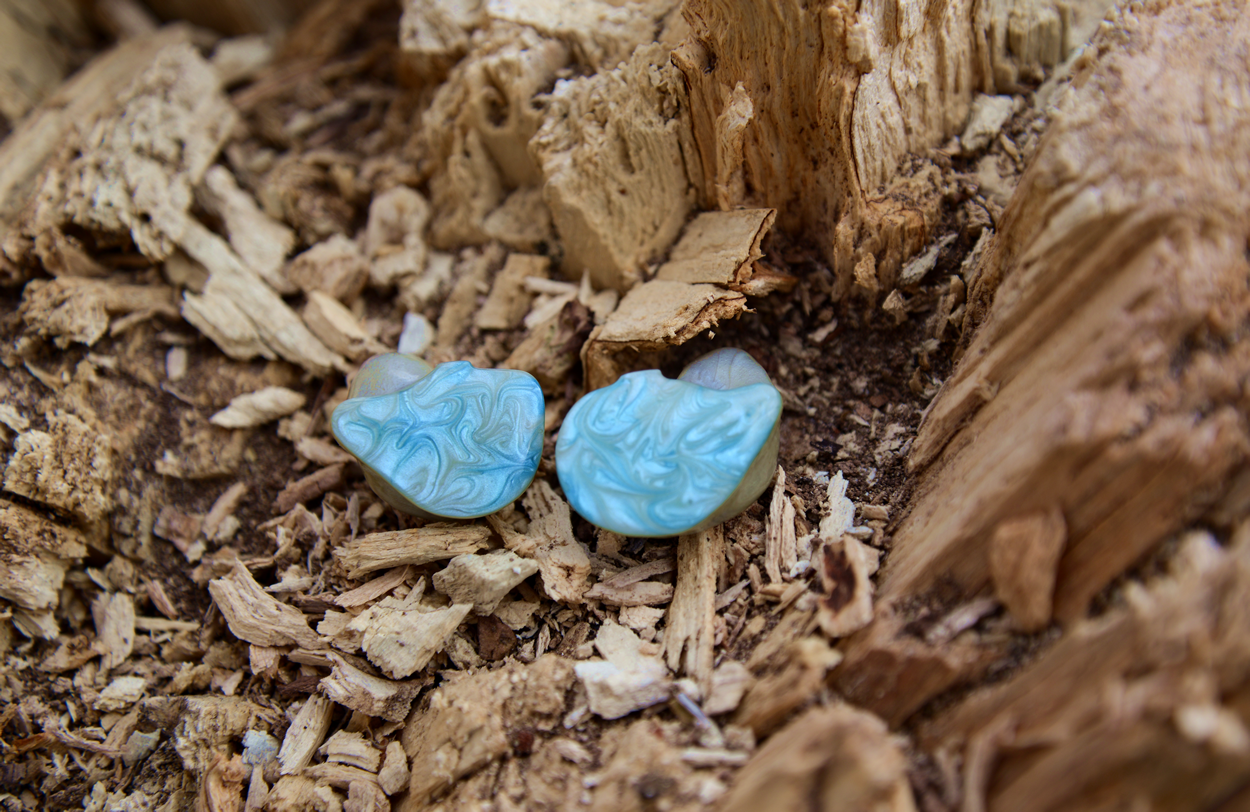 Next in line is Perfect Seal’s Deca, a 10 BA ciem that evolved from its smaller sibling, the AR6. With a tuning that resembles Lime Ears’ Aether, Deca shares some defining traits – specifically, a gorgeous upper midrange and natural tonality. 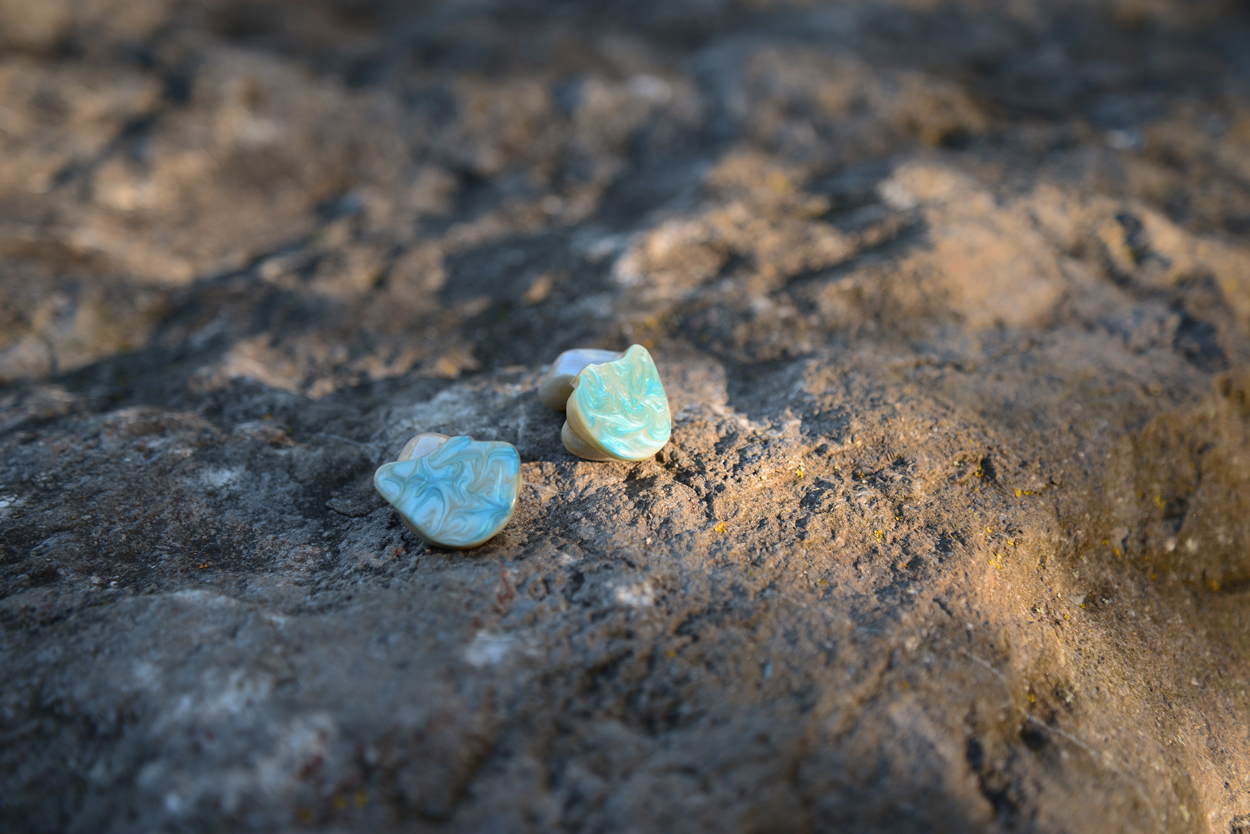 The industry standard Plastics One 3-wire OFC cable has a warm tonality, which primarily results from its rolled off upper treble, and lightly enhanced upper-bass. The midrange is linear, resulting in an overall neutral note size. While the mid-bass is warm and natural in tone, it’s not particularly controlled. Accordingly, the loose bass results in a warmer stage structure. This affects the airiness of the stage as well as its transparency; especially since its top end does not extend very far. However, while the cable doesn’t perform very well when it comes to resolution and transparency, its warmer tone results in a fairly smooth and natural signature.

Similar to the previous reviews, the pairing isn’t particularly good or bad. Its warm tonality adds a smooth touch to Deca’s clear upper midrange so the pairing works fine, even though it doesn’t improve its performance.

Presentation
Following Perfect Seal’s house sound, Deca is tuned with a lightly warm tonality and natural sound – the general focus of its tuning is on tone. Its recipe: enhancing the upper midrange, while attenuating the lower treble. The result is a beautiful midrange, with a soft and smooth treble. If this sounds familiar, it’s because Deca follows a very similar curve to the previous-in-line; the Lime Ears Aether. But Deca trades a bit of midrange body for a crisper sound, and greater transparency.

Deca’s clarity results from boosting the 5 KHz range. It’s a difficult range to tinker with, for its pronounced effect on the presentation. There are benefits to reap. The most pronounced being a more natural shade of clarity compared to boosting the treble, which can easily sound bright or artificial. But it’s also a sensitive area. It easily tends to harshness, while it has an inverse relationship with the lower midrange. The trick is to balance its tone with the right amount of bass and treble, something Aether has previously demonstrated of being capable to doing right.

Deca’s bass is neutral-to-light in overall quantity. Accordingly, it doesn’t create particularly thick notes. Instead, the presentation comes across as light-footed and airy. The stage has a spacious feel due to the neutral bass, with just the slightest breeze of warmth passing through. Much like Aether, Deca creates a classic stage with greater width than depth and height, in good proportions. The stage positioning is fairly neutral, with notes as well as vocals being neither particularly forward nor laidback. It’s a relaxed presentation, that isn’t too upfront. However, while Deca’s stage is more than adequate in its overall proportions, its layering behind the vocal can be a bit tight, while it misses a bit of pinpoint accuracy in its imaging. Nevertheless, its separation is more than adequate based on the size and airiness of the stage.