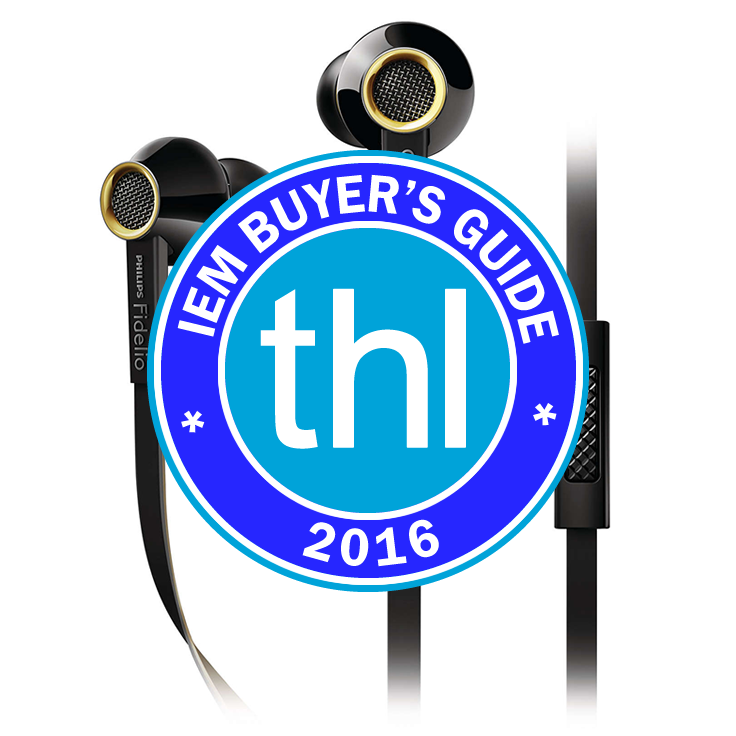 Our picks for the best IEMs on the market have been updated for 2016! 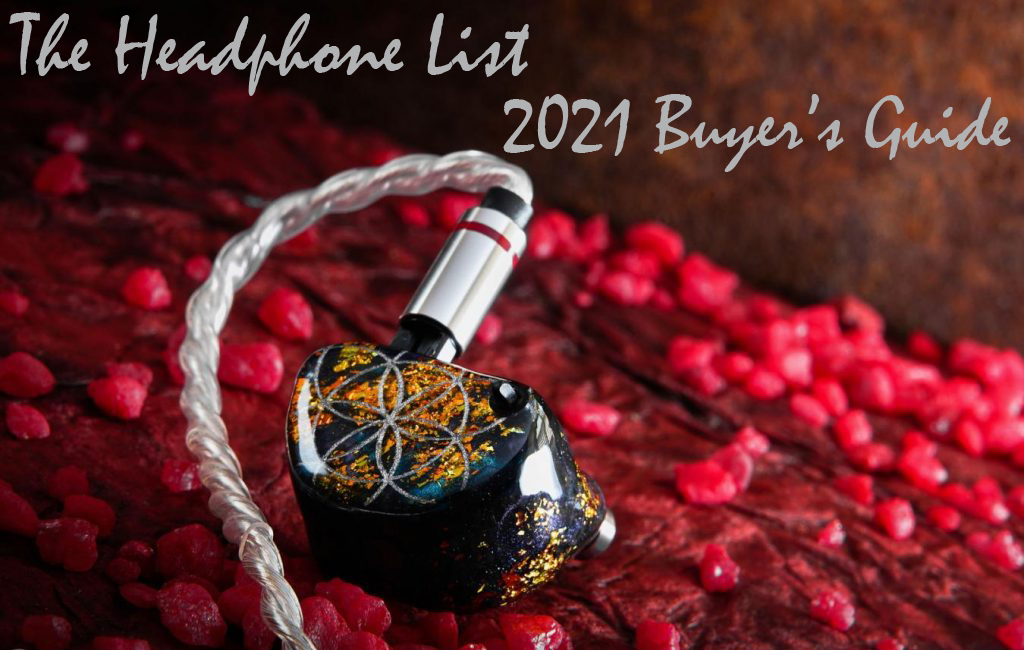 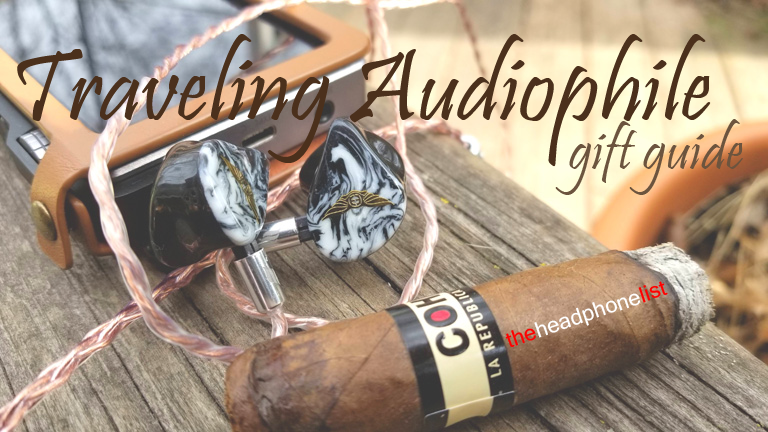 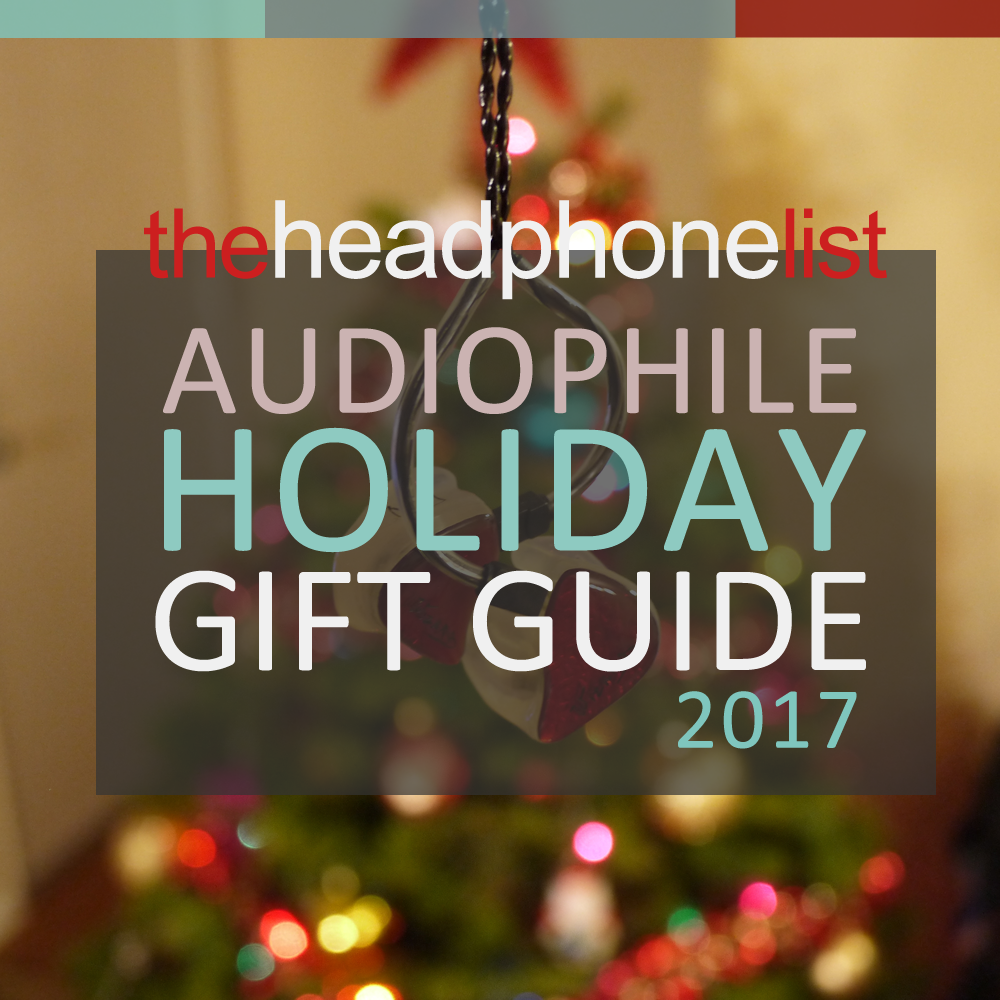