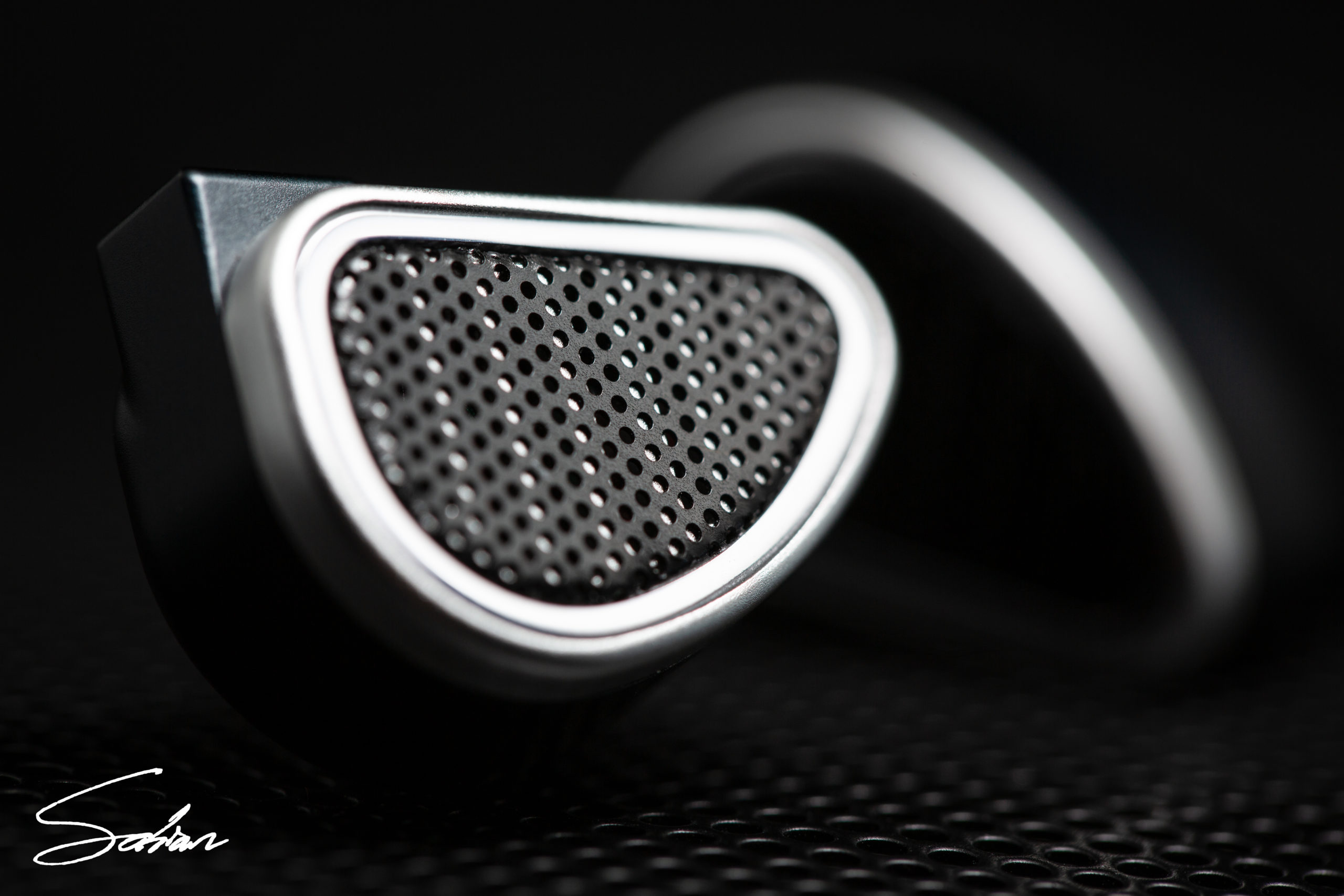 DISCLAIMER: 64 Audio loaned me the Duo in return for my honest opinion. I will send the unit back following the review. I am not personally affiliated with the company in any way, nor do I receive any monetary rewards for a positive evaluation. I’d like to 64 Audio for their kindness and support. The review is as follows.

There are few in the industry with as big a name and as big a repertoire as 64 Audio. Whether it’s customs or universals, for casual listeners or pro musicians, there isn’t a gap their current line can’t fill. We’ve covered the flagships in the A18s and Fourté Noir, as well as their more accessible A6t. Today, we’re taking a look at the company’s latest and, potentially, best bang-for-buck offering to date. Armed with their signature tia tech, along with newcomers like apex Core and Wave Sync, the 64 Audio Duo is the kilobuck segment’s newest name with a balanced, versatile and faultlessly smooth tonality.

The Duo arrives packaged just like all of 64 Audio’s other universal in-ears. Its outermost sleeve is adorned front-to-back with images of the in-ear and 64 Audio branding; all in superb resolution, and with a clever touch of gloss on the former as well. Then, they’ve also eschewed the blocks of text you’d typically find on the back of that sleeve, in favour of a clean, exploded view of the Duo and all the tech they’ve packed inside it. It’s a much cleaner, sleeker look, so kudos to 64 there.

Inside this sleeve is a similarly matte-black box with more, small hits of gloss, which then folds open via a magnetic latch to reveal its contents. On its left side is a customary message from founder and chief sound designer Vitaliy Belonozhko. And, on the right are the IEMs themselves (embedded in foam), along with 64’s recently-released, premium leather case. Also on show is their new, silver-plated premium cable, which many have been asking for online. While it isn’t as flexible as some of the pricier upgrade cables out there, it’s a massive step-up regardless. And, it’s a great show of consideration towards this community too. It’s even engraved with 64’s logo; one of those ‘extra steps’ that I personally just appreciate.

The Duo’s leather case is a puck-style one, reminiscent of ones offered by Effect or FiR Audio. Though, I personally much prefer the tighter, slimmer shape of this one, as it’s much more portable; even for pro use. The leather they have used is soft and premium-feeling as well. It’s not as lavish as, say, Eletech’s offerings, but it’s superb for a more consumer-aimed product. Inside this case, you’ll find an array of tips held together by a web-like structure. I think it’s a really creative way of storing tips, and it works marvellously well. And, you’ll get a shirt clip, a wax cleaner and a 64 Audio sticker in here too.

Down below are the assortment of tips you’ll receive with the Duo:

All in all, accessories-wise, 64 have equipped the Duo well. As always, I personally would love to have seen a microfibre cloth – optionally, with some branding – to clean the monitors. A cable tie would’ve been a cool extra as well. But, those two omissions aside, it’s a very good showing from 64, with welcome additions like the leather case and the tip web too.

The Duo is shaped near-identically to 64 Audio’s other universals; a slim, upside-down teardrop that narrows down to a slightly-angled nozzle. The only immediate difference between it and, say, the Fourté Noir is a slightly thinner faceplate. Otherwise, it’s indistinguishable, which is great news to those already accustomed to 64’s universal silhouette. Like their previous UIEMs have, the Duo fits me really comfortably. It’s light in the ear and – thanks to the semi-open design – very breathable as well. As usual, though, I personally would’ve preferred a tad more content around the top and rear of the concha for a fuller fit. But, either way, the in-ear’s slim profile and its short nozzle should fit a wide variety of ears easily.

The Duo’s got the same aluminium build as 64’s other universals, and they’re flawlessly assembled as always; from 2-pin socket to nozzle. Perhaps, a touch more polish could’ve been spared for the vent hole at the bottom, but it’s clearly got it where it counts. Nearly the whole in-ear sports a matte, anodised finish, with the only exception being a gorgeous hit of chrome around the faceplate grille. It’s a clever touch of contrast that I think adds a ton of life to the look. All the colours from the black grille, the silver bezel and the midnight-blue shell all pair well too. Finally, I must commend 64’s precision engineering. From the tiny perforations on the grille, to all that engraved text on the back of the IEM, it truly is textbook.

My only criticism here would be, yet again, a lack of a lip on the nozzle to prevent ear tips from slipping off. It was a fairly common occurrence with the Noir. Though, to be fair, I’ve yet to have an ear tip stuck in my ear whilst using the Duo, so perhaps it isn’t as huge an issue here. Still, even as a precaution, I’d want to see this change on their next universal. That aside, I, again, adore the Duo’s look, and I’d love to see 64 play with more of these intricate, layered designs in the future.

tia is one of 64 Audio’s signature innovations, which stands for Tubeless In-Ear Audio. Rather than using sound tubes and dampers as a medium of sound transfer, tia drivers instead radiate sound freely into the air. This is a more speaker-like philosophy, which they claim creates higher fidelity, a more expansive soundstage and a smoother frequency response. The Duo comes equipped with a tia tweeter, which sits at the very tip of the IEM’s nozzle, guarded by a mesh wax guard.

apex is another crucial 64 innovation. What it aims to do is alleviate pressure built-up in the ear with a controlled leak on the in-ear’s faceplate. Typically, it’s done through small, swappable apex modules. But, the Duo implements a whole new type of apex called apex Core, which perforates the entire faceplate for its controlled leak. This is why it has a semi-open design with -12dB of isolation, compared to the -26dB of fully-sealed IEMs or the -15db and -20db of 64’s other monitors.

With that said, though, the Duo’s isolation shouldn’t be compared to that of an open headphone. It’ll still block out a fair amount of noise, and it won’t leak the music you’re listening to either. Again, it’s more of a semi-open design. So, you can still use the Duo under “normal” circumstances, and the tech adds tons to the in-ear’s sound, which we’ll talk about later.

Wave Sync is something 64 are debuting for this Duo; a crossover and a phase corrector in one. To compensate for any time shifts a traditional crossover could bring, Wave Sync is a filter that distributes each driver their specified frequency load, and it gets them perfectly in line too, so phase cancellation doesn’t occur. This also means the in-ear’s two drivers don’t have to be physically distanced, which, I must assume, plays a major role in the Duo’s slim, ergonomic form factor.