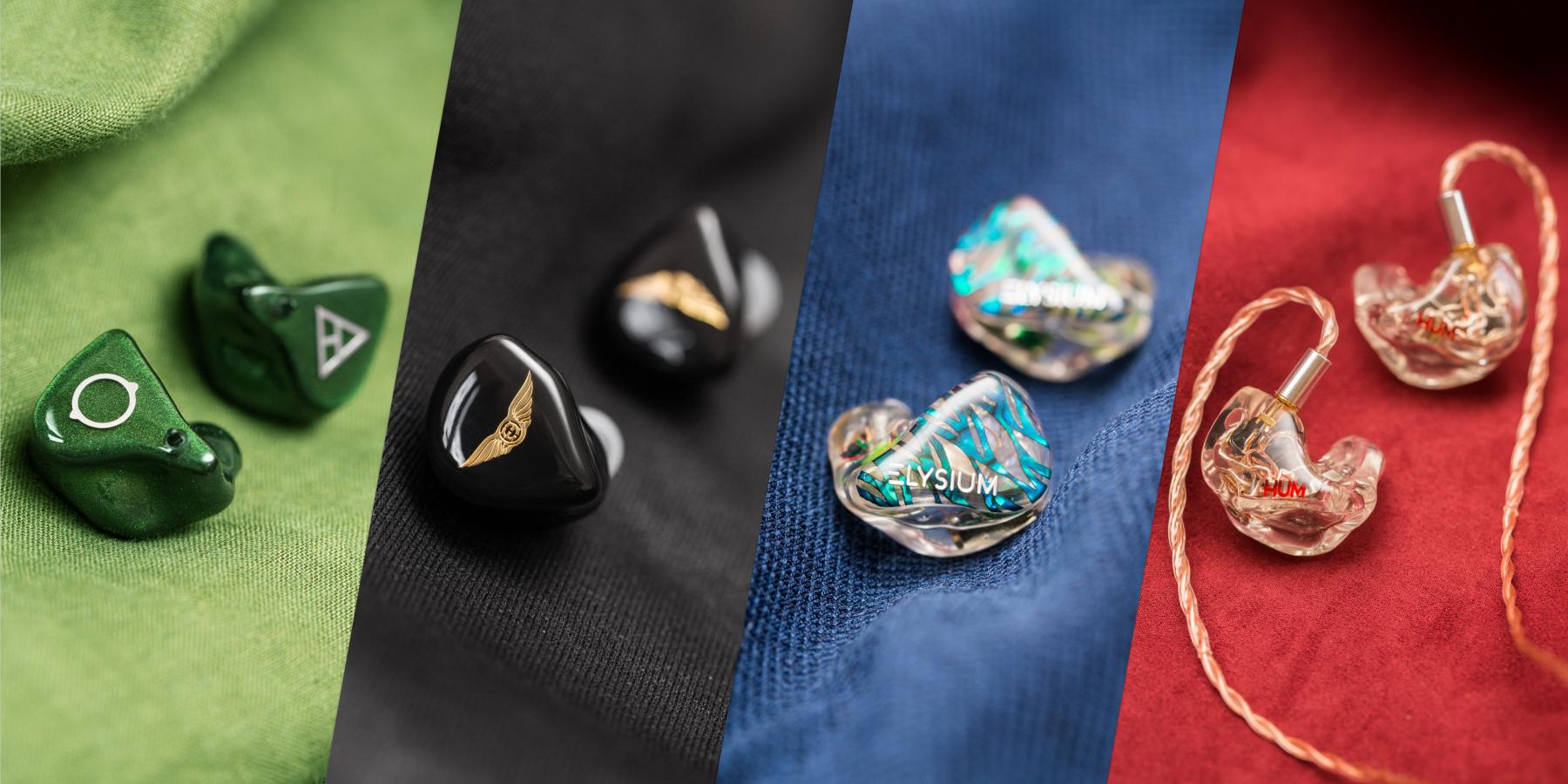 Welcome to the very first instalment of A First Look, where I give you my early impressions of a product ahead of the full, thorough review. Although the thoughts I express in this article – sound impressions, especially – may be subject to very slight changes over time, it should give you a fairly good idea of what the product will deliver. Then, what better way to kick off the series than with all new flagships from some of the industry’s strongest names today? Without further ado, here’re your first looks at the Lime Ears Aether R, the Empire Ears Wraith, the Vision Ears ELYSIUM and the HUM Dolores!

The Lime Ears Aether R is a 2019 revision of their much-acclaimed flagship Aether. It maintains all of the original’s bells and whistles – including VariBore, TrueSub and a bass boost switch – whilst adding an additional balanced armature for a six-driver set-up in total. This extra driver is delegated to the lows for increased bass headroom. Respectably priced at the same €1200, the R is as effective an Aether successor, as it is a balanced, resolving entry into the overall TOTL space.

The Aether R is a well-balanced piece with an infectiously engaging personality. In true Lime Ears fashion, instruments loom large with a perfect blend of body and definition, set upon a crystal clear backdrop that immerses you head-first into the music. The Aether R is definitely a put-you-in-the-middle-of-the-band sort of piece, rather than one that puts you in the studio control room observing the performance from a distance. The more upfront instrument positioning says as much. Strict analysis isn’t necessarily discouraged, but you’ll be hard-pressed to do so once you’re toe-tapping and head-bobbing to the R’s unified, cohesive, wall-of-sound presentation, and its lightly warm, smooth and gorgeously clear tone.

The Aether R’s low-end is appropriately big-sounding; large in surface area like the rest of the ensemble. However, the R possesses a much larger degree of control over its predecessor. Notes are allowed a touch of wetness and resonance, but they never bloom or muddy. This results in a low-end that’s never clinical or lean, but never overstays its welcome either. This is particularly beneficial for bass clarity, which the R thrives in. Impact too never oversteps its boundaries, providing a rhythmic drive, but allowing the lead instrument (i.e. the upper-mids) to have the spotlight at all times. And, with bass boost engaged, you get meatier lows for that extra kick should you ever need it for the mood, genre or mix.

The midrange is pushed ever-so-slightly forward for – again – that immersive, larger-than-life, unified response. Unlike the original, the mids here are substantial, well-put-together and resolving; exhibiting none of the wispiness or haziness that plagued the 2015 version. Balance here is maintained expertly as well. Instruments never sound awkward; neither honky nor sucked-out. It’s a linear, resolving response that imbues all sorts of instruments with a wet, smooth and clear presence. And, it’s saturated just enough to ensure those instruments are as three-dimensional as possible. Finally, add wonderful separation and layering to the mix and you have yourself a proficient, immensely-lovable midrange to savour.

Treble is an aspect Lime Ears never seem to flub, and that streak continues here, albeit in a way unique to their previous offerings. Compared to the Aether and Model X, there seems to be a slightly softer edge to the top-end. The Aether R’s is noticeably the most linear. There’s a maturity to it that pays attention to qualities like body and texture, rather than the raw, sparkly clarity the previous models focused on. As fun as the latter may be, I think more seasoned listeners will find more substance with this thicker, wetter response. Cymbals have roundedness, rather than just a sharp, metallic sheen. And, that’s not to mention the Aether R’s massive leap in extension, stability and imaging compared to its predecessor.

The main difference between the two are in the upper-mids. The original is more clearly u-shaped with neutral vocals, while the R pushes them forward for clarity and presence. The Aether R’s thicker, wetter top-end has seemingly less cut than its predecessor. But, once you listen to the two more intently, the revision is the clear victor when it comes to sheer transparency. The original’s less capable extension simply cannot hold the image as stably as its successor can. A lack of dynamic range becomes really palpable over time. At first listen, the original’s stage seems larger and airier. But, that vastness slowly turns into distance. The bass, though more guiltily fun on the original, is more resolving on the R as well. 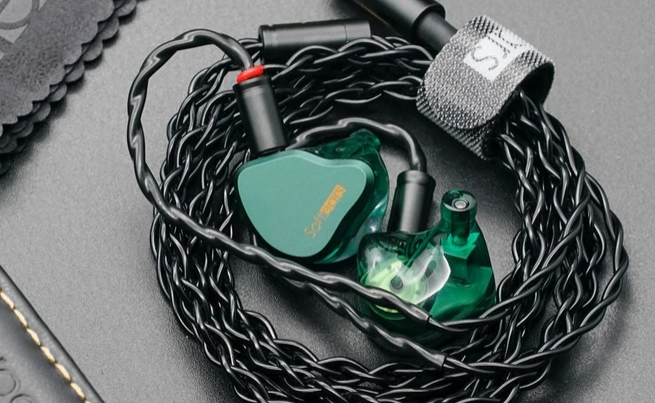 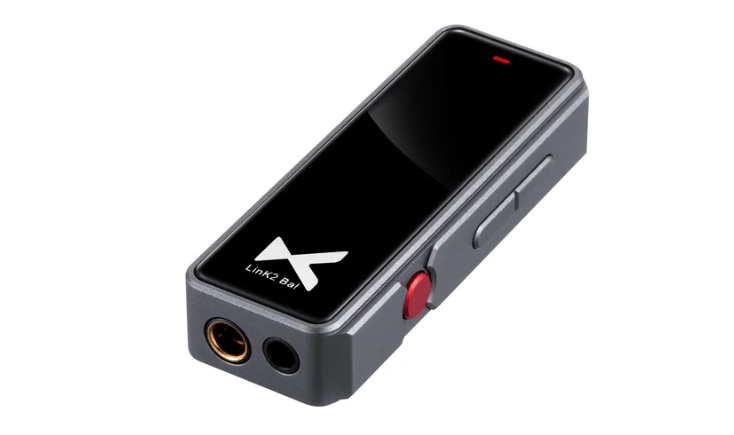 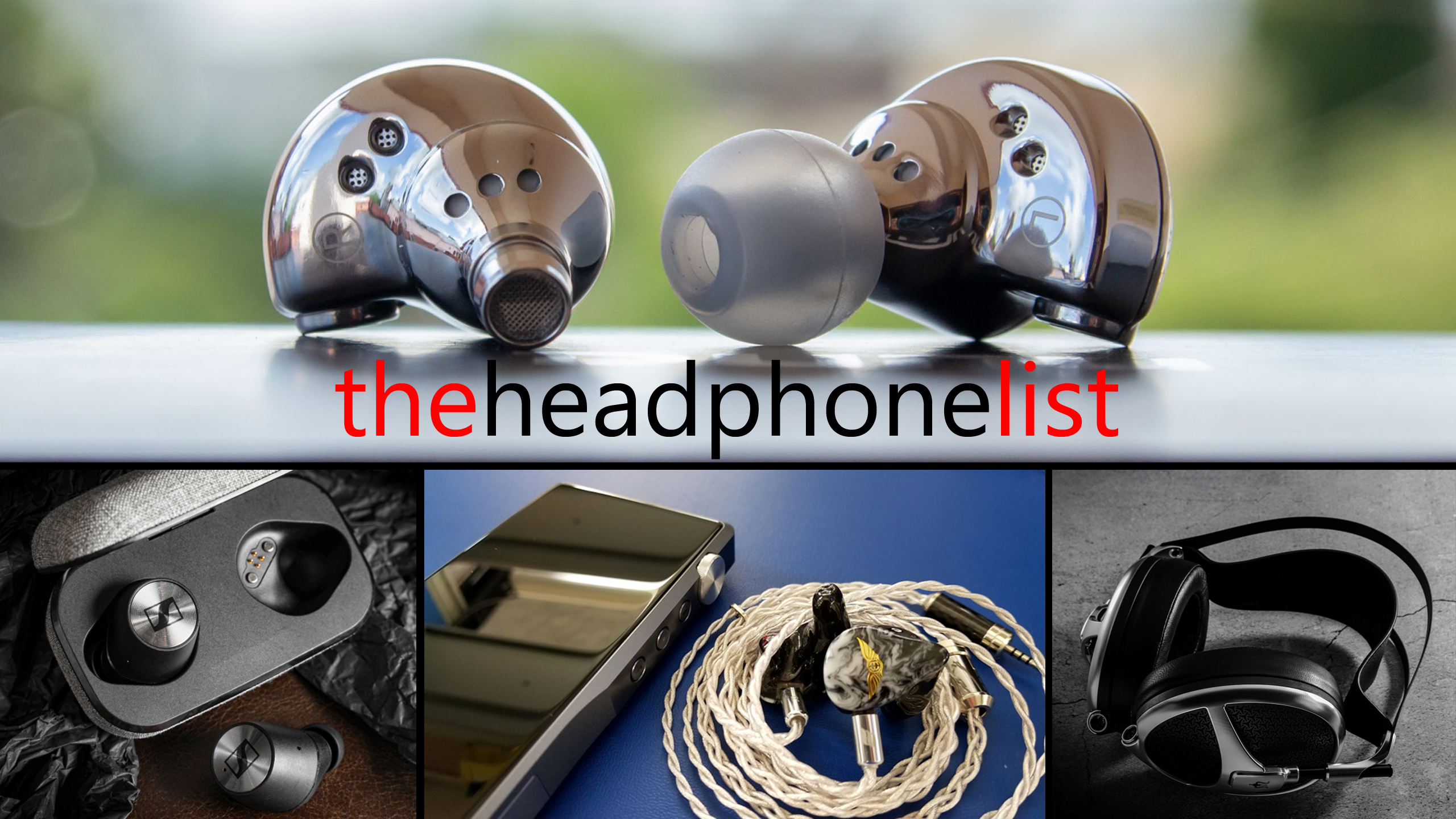