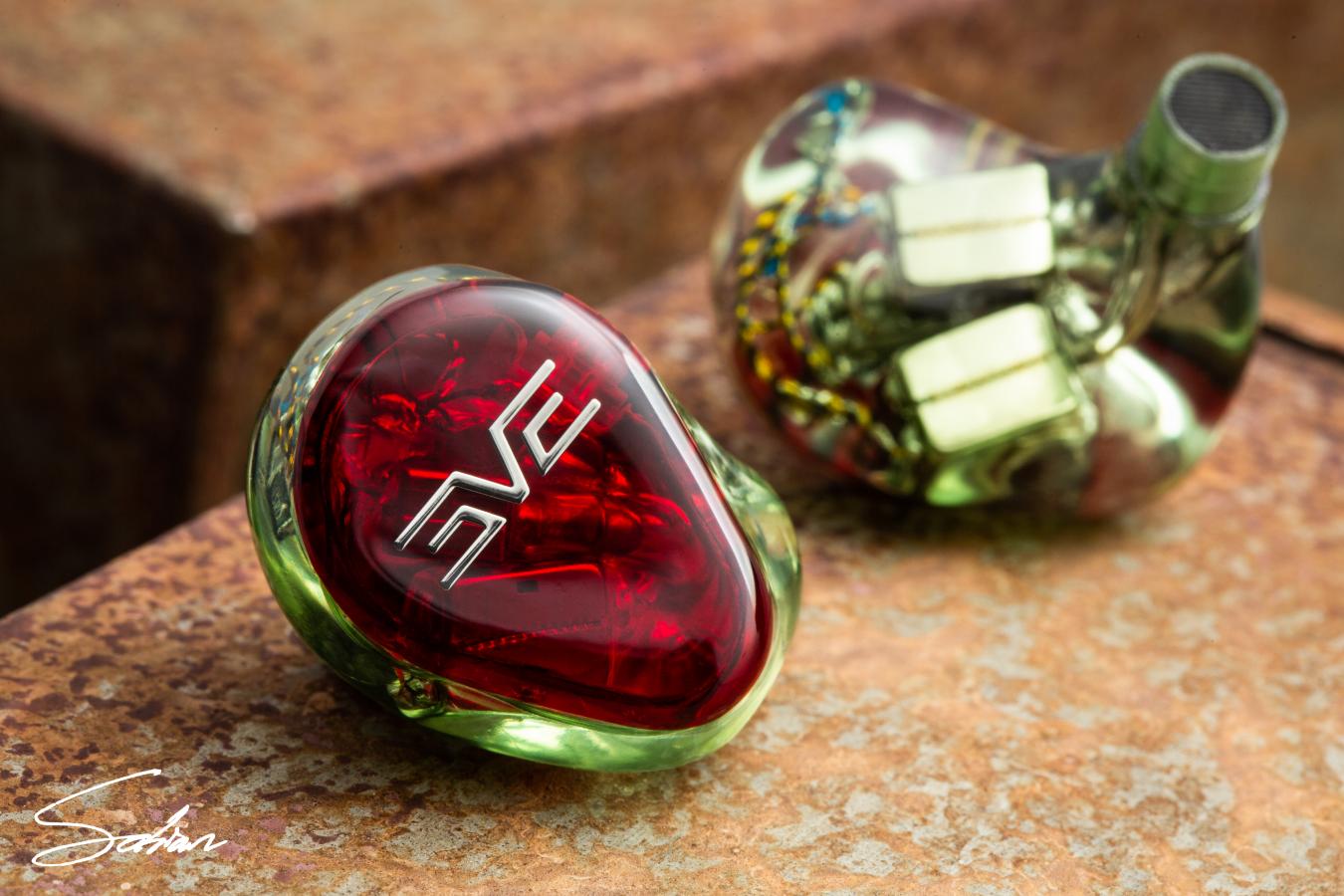 DISCLAIMER: Vision Ears provided me with the EVE 20 in return for my honest opinion. I am not personally affiliated with the company in any way, nor do I receive any monetary rewards for a positive evaluation. I’d like to thank Vision Ears for their kindness and support. The review is as follows.

Vision Ears is a German monitor maker renowned for their exquisitely-made, lavishly-packaged and astutely-tuned IEMs. Though the Cologne natives are most notable for their diverse line-up of custom earphones (from the entry-level VE2, all the way to the flagship ELYSIUM), they’ve recently dipped their toes into the universal in-ear space as well with the lavish, esoteric Erlkonig. Well, now, Vision Ears is expanding that repertoire in a major way with the introduction of EVE. EVE (or Exclusive Vision Ears) is a new line of limited-edition, universal IEMs from Vision Ears, which they’ll refresh with brand-new iterations every year. Heralding its premiere is the duly-named EVE 20: Six armatures’ worth of slam, musicality and fun.

The idea behind Exclusive Vision Ears is annual concept pieces that Vision Ears will release in limited quantities. These are completely separate from their mainstay monitors, and will essentially be their avenue for experimentation; irrespective of any pre-determined price hierarchies, driver configs or house sounds. Following the 6-driver EVE 20 could be a 2-driver EVE 21, for example. And, despite the EVE 20’s fairly modest look, Vision Ears also plan to “explore the boundaries of visual design” with the program as well, which – if you’re familiar with their repertoire – is very, very exciting news to hear. All in all, it looks to be a project filled with potential, that’ll hopefully bring some welcome unpredictability to the market today.

The Vision Ears EVE 20 is punch personified. It boasts thunderous dynamics and huge, robust-sounding instruments that pair perfectly with genres like pop, EDM and rock; conveying energy and slam with palpable force. However, unlike other monitors of its ilk, this sense of power isn’t one that dulls or fatigues over time. These punches always have a foundation to them, and it lies in the midrange, which we’ll discuss later. The EVE 20 also impresses in how it deals with the flip side; quieter, acoustic arrangements with solitary instruments. Again, because of that midrange, those elements are rendered with body and texture; crucial for engagement when you don’t have a roaring bassline to rely on. Where that doesn’t aid the IEM is stage size. The EVE 20’s bold, hearty notes demand space, which denies it of a wide-open, concert hall feel. But, that aside, I think many’ll find the EVE 20’s brew of huge, explosive dynamics with a robust-yet-clear tonality truly unique.

Listening to the EVE 20, the lows are probably what you’re gonna notice first. It’s a powerful, deep-sounding bottom that kicks right in the chest, but it’s also very clear at the same time. The slam of the bass doesn’t overdo the tone (or ‘sound’) of it, which is a tricky balance to get right. This is particularly great for a genre like hip-hop, where the kicks all slam hard, but you can still discern between them easily; not just the same boom from one track to the next. That is an indication of the EVE 20’s strong bass extension, which provides immense physicality and rumble without all the fuzz that’d come with it. This is also ideal for kick drums and toms in fusion or rock; their melodic characters coming through with their punch. And, because these lows slowly taper off the higher they go, a clean stage is ensured too; zero bleed as we approach the mids. All in all, it’s a versatile, crisp, rumble-rich bass with some of the most power I’ve ever heard out of a full-BA set-up.

The midrange, I believe, is the bedrock of the EVE 20’s signature, and what separates it from other dynamically-driven in-ear monitors. Eschewing the usual v-shape those earphones typically employ, the EVE 20 sports a good rise from 1-2kHz, and this presence is held up through the high-mids. That is what gives the in-ear its gorgeously-resolved, naturally-toned and big-sounding instruments. Rather than just bass blooms and treble sizzles, this EVE 20’s oomph is rooted in the body and weight of the snare drum, the fullness of horn sections, the roar of the electric guitar, etc. It’s a really musical way of emphasising dynamics; one which celebrates instrument tonality at the same time. That midrange rise is also what lends solo artists projection, clarity and presence. Again, that is crucial to ensure quieter arrangements are just as engaging to hear as ensembles. Topping it all of is superb texturing and resolution for a midrange as transparent and rich as it is fun.

Up top, the EVE 20 shows a similar kind of balance as the low-end between energy and control. Transients cut nicely, but they’re also just bright enough to contrast against the bass. There isn’t a strong peak here I can detect past 5-6kHz, which results in a clean, wet attack free of coarseness or glare. It also matches the EVE 20’s upper-midrange in body, so the two mesh very nicely together. Rather than having a thin, bright edge followed by mids and lows somewhere behind, the EVE 20 has transient and body delivered in equal measure. That even-handedness and restraint up high is what solidifies the IEM’s natural tone and makes its punch palatable over long periods. Lastly, there’s its fairly uncoloured high-treble. While it isn’t aerified anywhere past neutral, it does extend enough to deliver a clean background with good stereo spread. The stage can, again, feel a bit packed given the IEM’s note size, but it’s organised and textured well enough for hi-fi listening.

The EVE 20’s most natural competitor would be Vision Ears’ previous six-driver model: The VE6XC. And, sonically, the two are worlds apart. Compared to the VE6XC’s calmer, more soothing and level-headed delivery, the EVE 20 is punchier with greater articulation in its lower-treble. Instruments are more clear-cut, more dynamic and better-textured as well. This is especially true in the midrange, where the EVE 20 thrives through great presence and crunch, while the VE6XC comes off more diffuse and dainty. Female vocalists, for example, have a more solid form on the farmer, while they’re ethereal and airy on the latter. Down low, on either setting, the EVE 20 shows greater physicality, extension and control. It’s more sub-bass focused, which contrasts the VE6XC’s fuzzier, more pillowy mid-bass focus, granting the former a cleaner, punchier, more guttural response. Finally, the EVE 20’s image is cleaner, airier and more precise with further expansion on all axes.

Custom Art’s FIBAE 7 makes for an interesting comparison against the EVE 20, because they share fairly similar principles around the midrange. Both in-ears have very musical, natural-sounding vocal ranges peaking at around 4kHz, which gifts instruments lots of presence and texture. However, where they differ is everywhere else. The EVE 20’s extremes are a lot more pronounced and dynamic than the FIBAE 7’s, whose lows and highs dare not inch anywhere above neutral. Due to this, the latter will come off very light and breezy aside from its saturated mids, while the EVE 20 is the more consistently punchy IEM. The trade-off there is that the FIBAE 7 is more effortless with its imaging and separation, while this EVE 20 is not as meticulous; better-suited towards raw enjoyment. Both IEMs resolve fairly equally, but the EVE 20’s highs do carve details sharper. While, on the FIBAE 7, it’s easier to follow what’s going on all at once. So, that comes down to preference.

Stealth Sonics’ brand-new C9 Pro is a much thicker and mellower-sounding monitor compared to the EVE 20, because of its elevated low-mids and relaxed low-treble. Again, the EVE 20 has greater punch and immediacy to its sig, compared to the silkier-sounding C9 Pro. However, it’s also more crowded-sounding, due to its larger and louder instruments. The C9 Pro, despite its thickness, has a touch more finesse to it when delivering its notes. So, it’ll be a question of whether you’ll prefer the EVE 20’s crisp, crunchy rush, or the C9 Pro’s more gentle precision. The two also differ on which section of the midrange takes top billing. The EVE 20’s upper-midrange tilt gives horn and electric guitars more vibrance and kick, while the C9 Pro’s lower-mid hump positions those instruments more neutrally. Finally, in terms of technical performance, the EVE 20, again, brings detail more prominently and more crisply to my ears, while the C9 Pro is more effortless in staging. 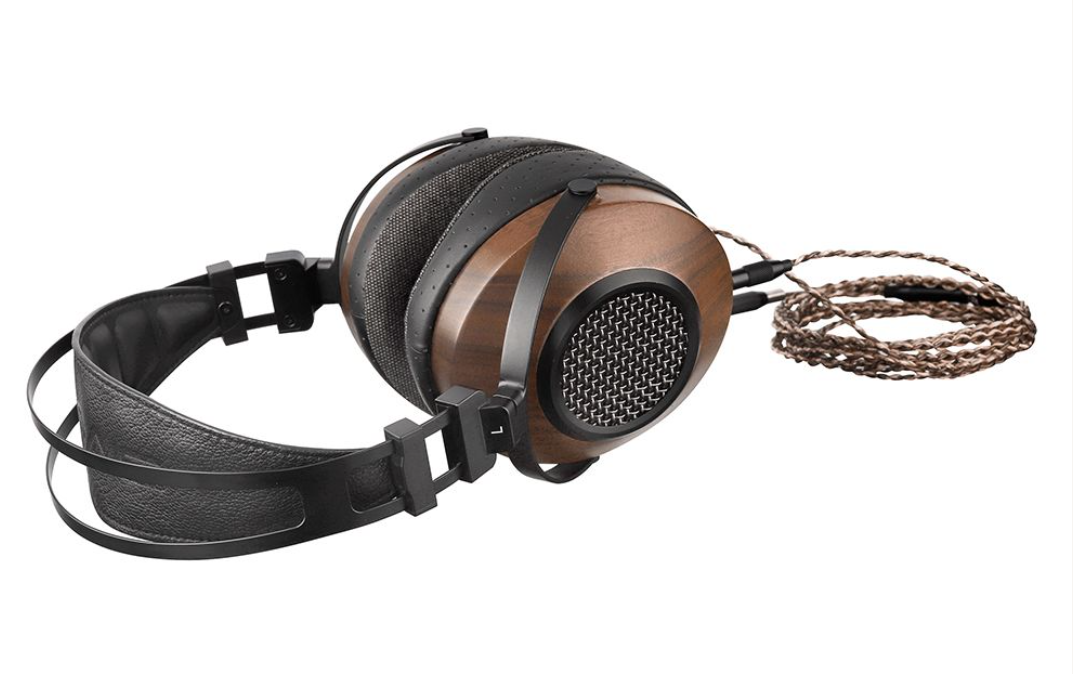 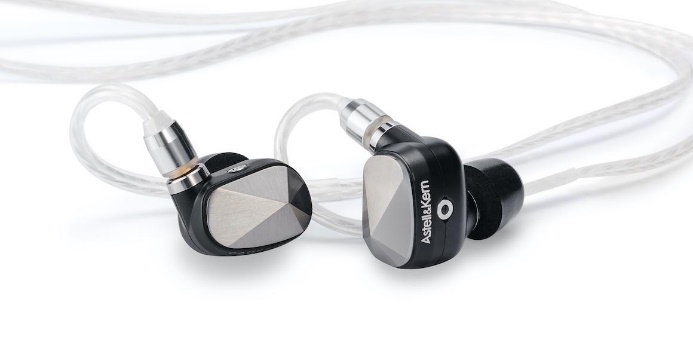 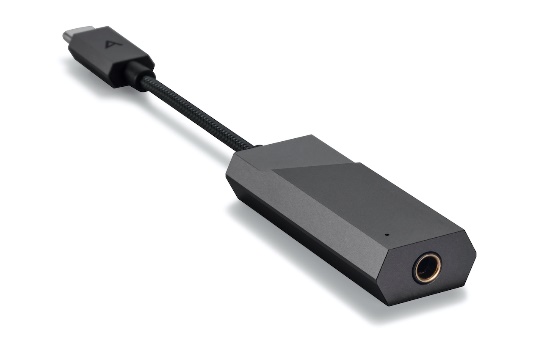