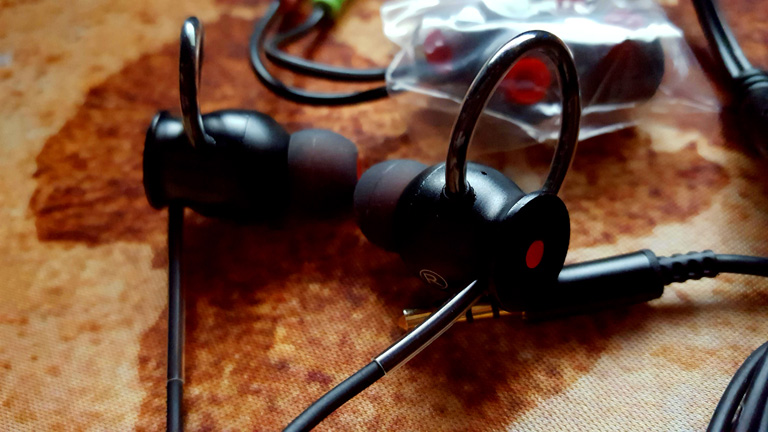 A Watery Grave – A Review of the dodocool Earbuds 3D

::Disclaimer::
dodocool provided the Earbuds 3D free of charge for the purpose of my honest review, for good or ill.

The Earbuds 3D sell for $39.99 MSRP
Dodocool on Amazon

When dodocool contacted The Headphone List, Joker asked around, and nobody wanted to review these things. Me least of all. But when I was messaged on Facebook by the profile of an attractive female named Cora Chou, I suddenly lost the ability to say no. Well played, dodocool. Well played.

I agreed only to a brief impression, and that’s what you’ll get. So buckle in and let’s take this quick ride. 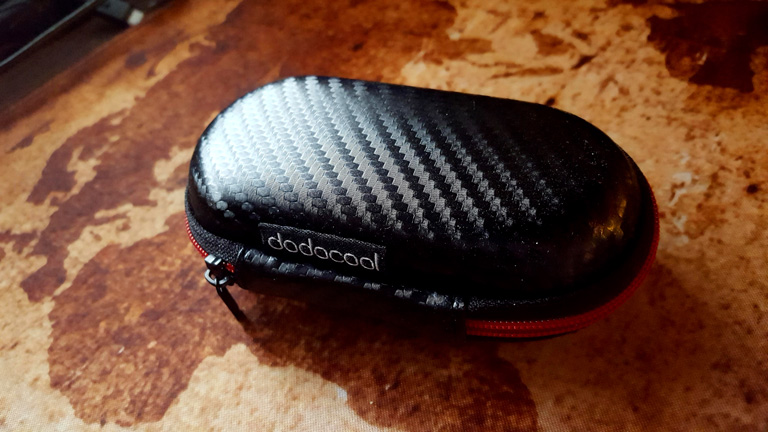 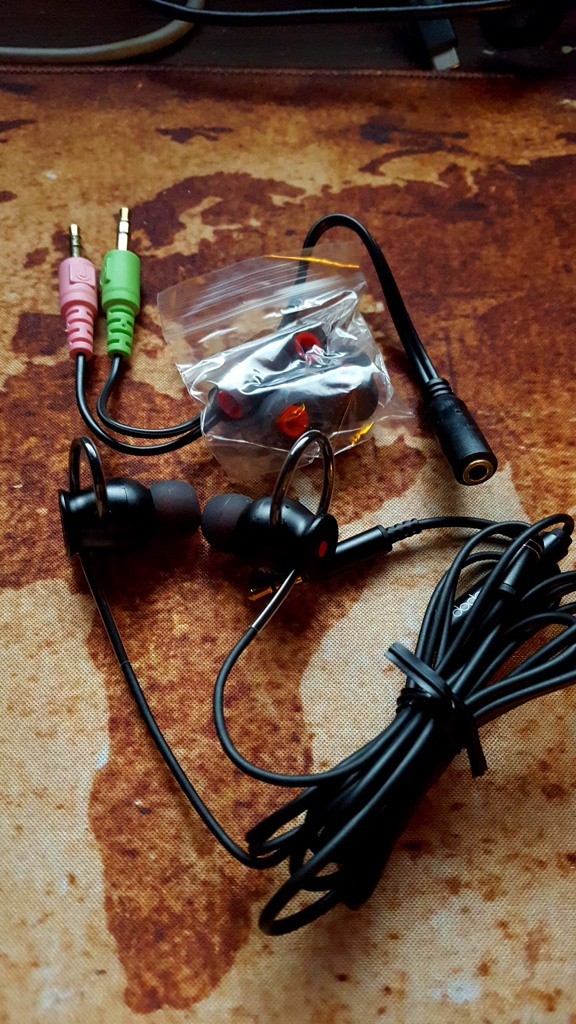 The Earbuds 3D contain a 12mm dynamic driver with something dodocool calls “5.1 channel frequency division technology”. They claim it achieves a 360° “3D” soundscape, and is thus perfectly suited for Virtual Reality headgear.

Sounds intriguing, no? Also sounds a little specious. But hell, if Pinky is anything, he’s open to explicit and provocative notions. So let’s see what’s what. 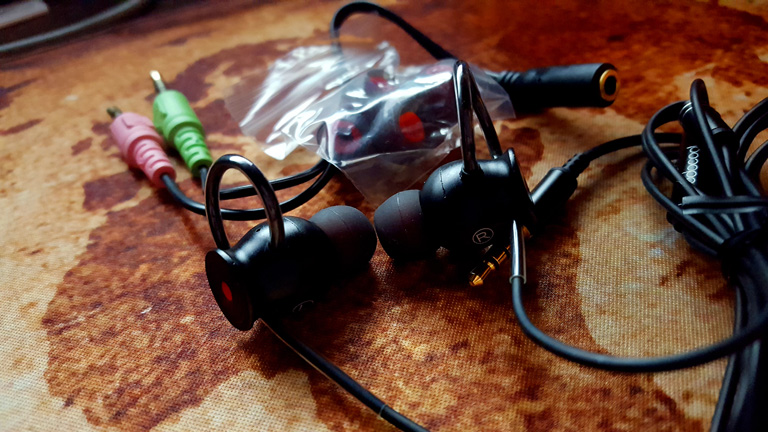 First, the ergonomics are mind-bending in their awfulness. For the longest time I couldn’t even figure out how to put them in. And Pinky is a motherf**king IEM veteran! I’ve played with so many different designs, but this one stumped me for a while. Once I got it, it was still awful. But at least it worked.

Sound… hmm… what to say? There is, umm, nothing 3D about it. No more so than what standard stereo imaging achieves all day every day. But wait! That’s not entirely true! It’s actually much worse than your normal stereo monitors. They HAVE done something. The soundscape feels torn to ribbons and stitched into an incoherent madhouse.

I played some Rocket League, and those zippy little cars did not sound like they sped all around me. They sounded like they were inside of me, and through me. Hopping around in my pants, where the party never ends, however desperately I want it to.

Oh yes, and you’re underwater! There is such a weird, perverse thickness to these IEMS, where you feel like all the sounds are passing through gallons of water before they reach your ears. The veil of all veils. Lucifer’s veil, behind which he writhes in pleasure, whilst you suffer eternal torment.

The bass is… nice. It’s huge, and dominating. There is an oddly satisfying timbre. Not what you would call natural or realistic. But fun. It’s the only thing fun about these in-ears.

Vocals are small and hazy as f**k. The treble is well-extended, but recessed like crazy. Soundstage is impossible to pin down, due to all the weirdness.

The Earbuds 3D are no good at all for music, and utterly useless for gaming. I’m sorry to say I did not get around to watching movies, because… why bother? If they can’t do the other two, they can’t do cinema.

Those who built the Earbuds 3D cared nothing for sound quality or whether they worked with human anatomy. I can’t help but wonder why they did make these. Is this the start of the apocalypse? Have I been infected?