Welcome to the very first instalment of An Inner View – a programme where I interview companies across the globe and offer you an inside look at their thoughts on the industry, the hottest trends, upcoming launches and more! Kicking off the series is none other than Mr. Ryosuke Ito – the man behind one of Japan’s most critically-acclaimed in-ear brands: Kumitate Lab. Ito-san was kind enough to participate during my recent trip to Tokyo in what eventually became an over-one-hour-long interview. Read on to discover the history behind Kumitate Lab, his thoughts on modern vs. traditional techniques, and his all new 5-driver Focus, which may or may not have been designed by him…? This is An Inner View. 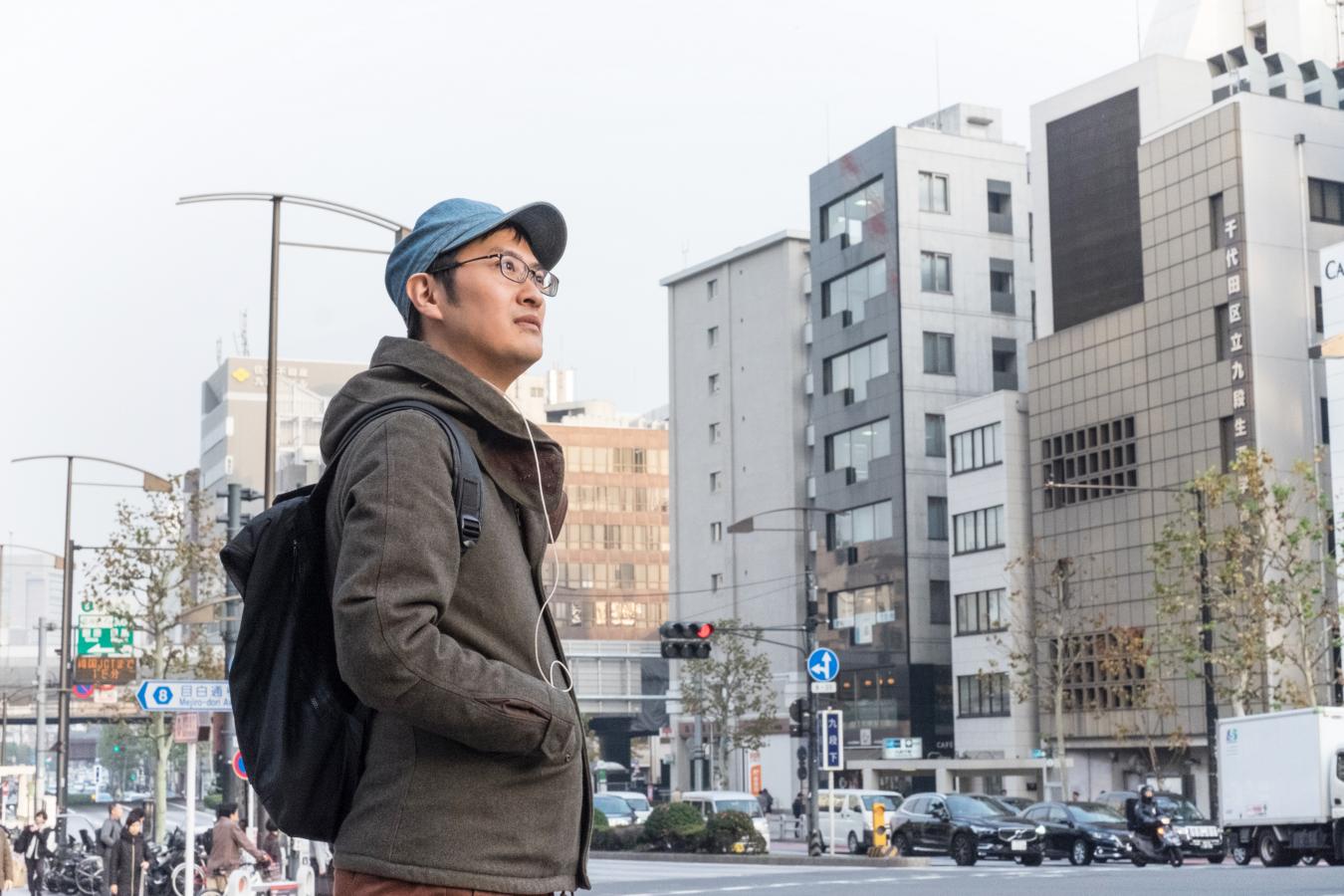 Hello Ito-san, it’s an honor to meet the man behind one of the most successful custom in-ear brands in Japan right now. Can you talk a bit about the history of Kumitate Lab?

We started Kumitate Lab in 2013; 5 years ago. My interest in IEMs as a hobby started 7 years ago. I used UE’s TF10 and it was my first time purchasing such a high-priced IEM – of course, not anymore these days. I used the TF10 for one year, but suddenly it broke. There was a defect with the connector. So instead of sending it back, I found Unique Melody, who had a service to reshell the TF10. I made impressions, sent them over to Unique Melody, and they became my very first custom IEMs. 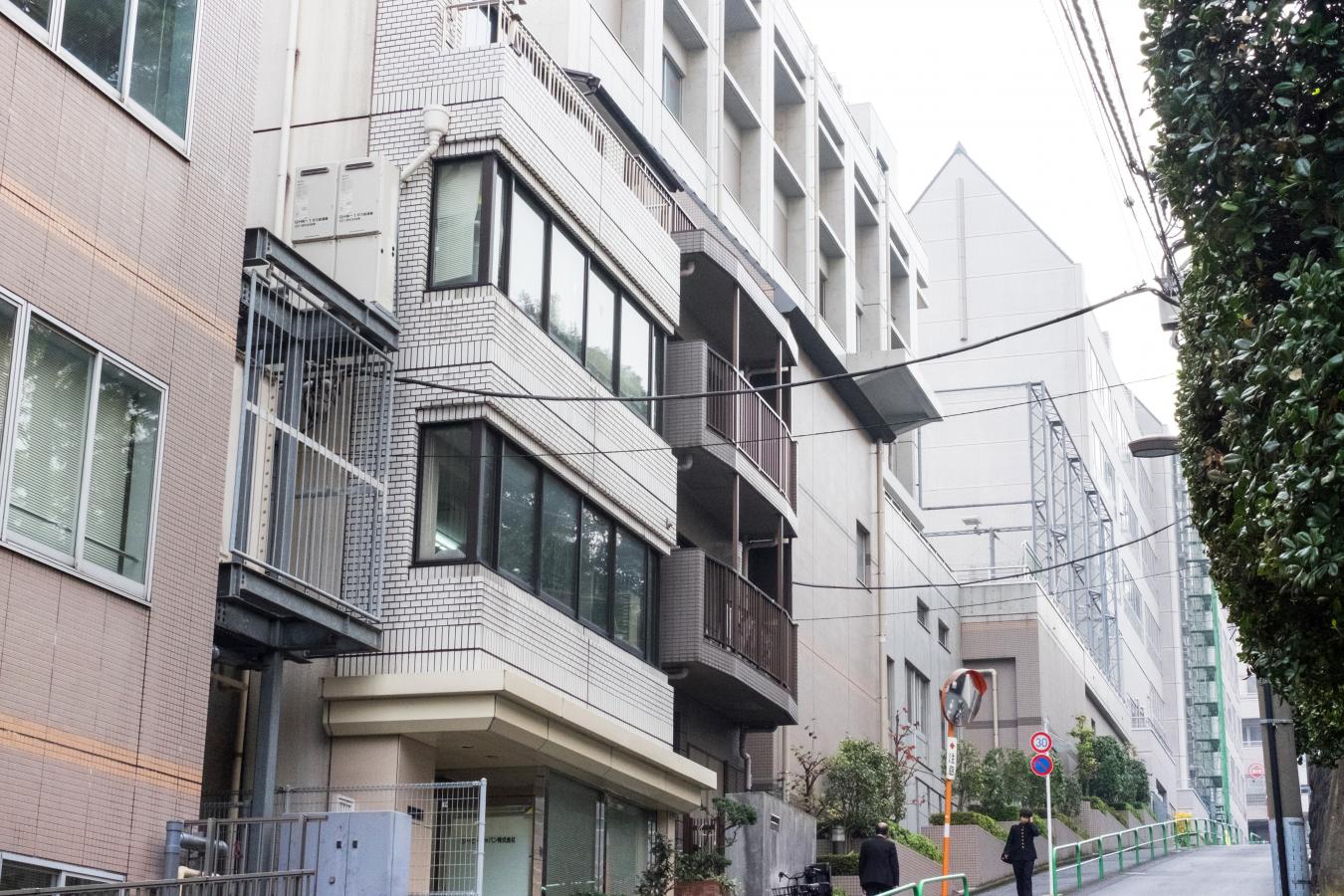 I’m aware you started out as a DIY-er with your own blog.

Yes! That was just a hobby for my friends and I. Sometimes, friends would ask me to reshell their custom IEMs, so I created the service, and that was my first step to creating my own custom IEMs.

How long did the informal reshelling service last before you officially launched Kumitate Lab? 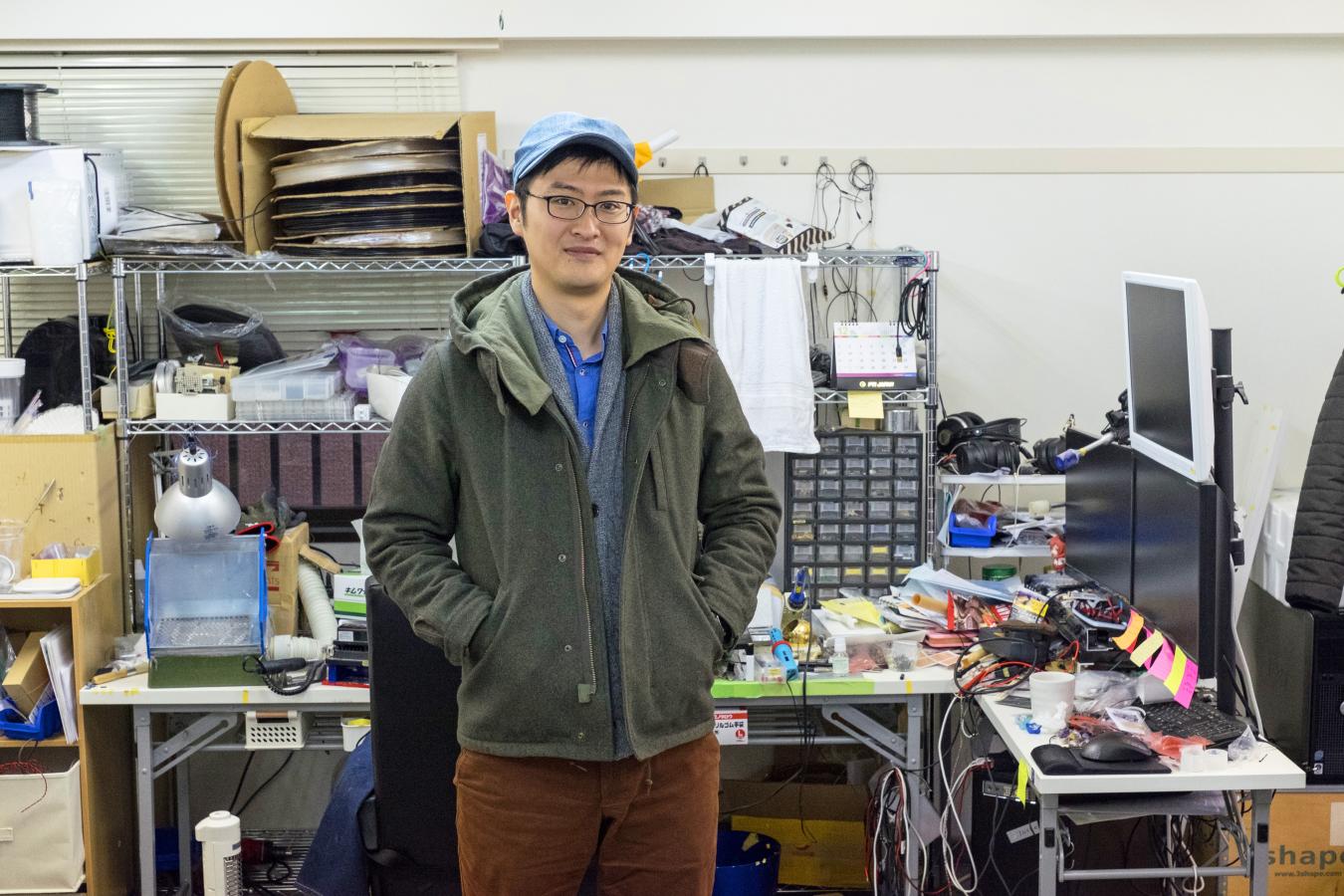 What made you want to transition your hobby into a business? Did you just happen to really enjoy it?

Well, joy is one of the reasons. But, another reason is because I had to buy materials from suppliers. Sometimes, they wouldn’t let me because it was for personal use. They told me I had to start a company to purchase the materials, so I did! 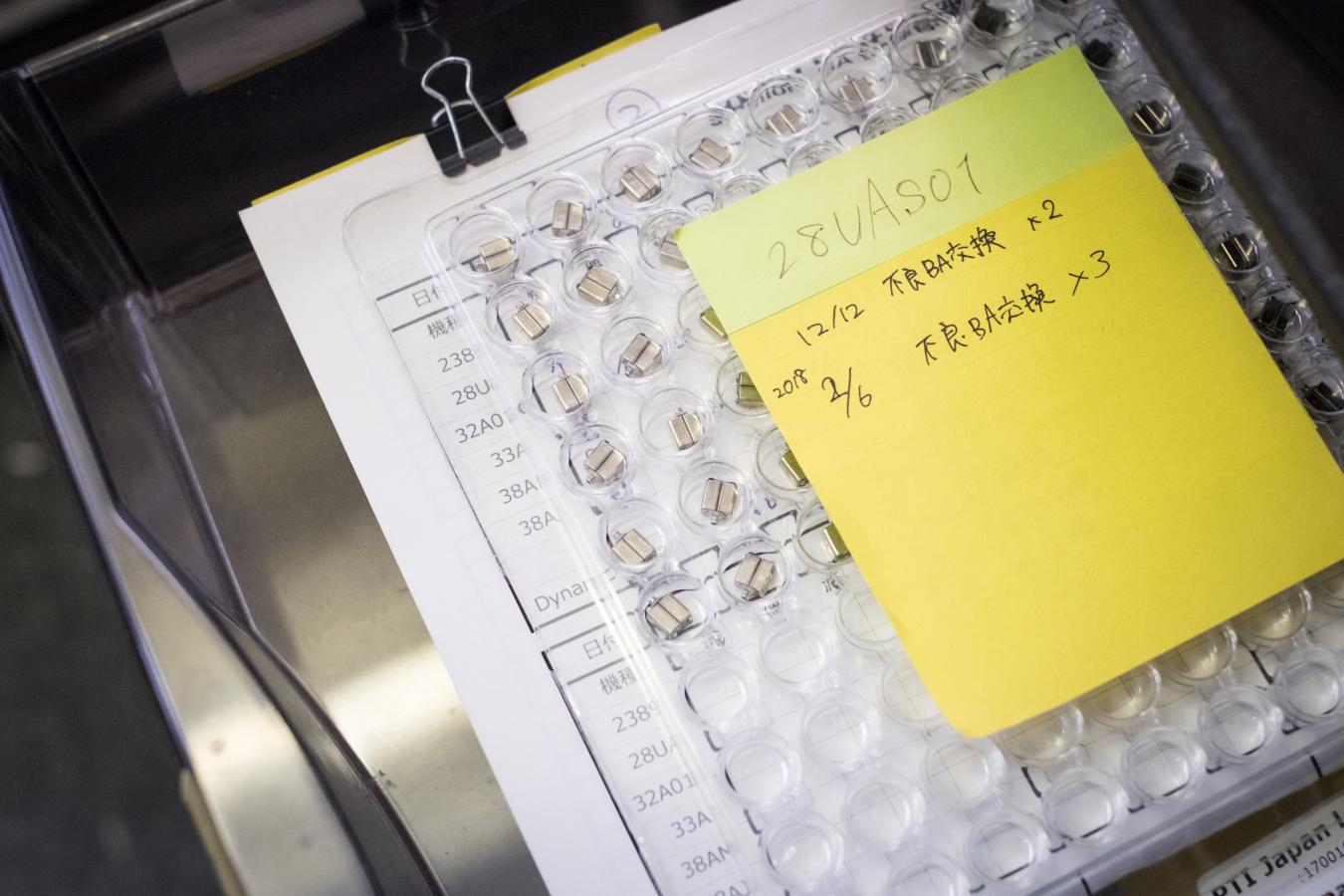 Yes! Especially Sonion drivers, because their distributor in Japan wouldn’t allow any sales for personal consumer use.

That’s very interesting! I’ve never heard of a manufacturer having to start a business out of circumstance.

Yes, yes, this is me being honest. (laughs)

The Team and Early Days…

Who’re the people behind Kumitate Lab?

When we were just establishing, it was only me. Six months later, Mr. Yamazaki joined. He’s famous on Twitter. (laughs) He was the first member of Kumitate Lab, but he’s now working at Sony. Our second member Sasaki-san joined in 2014, and we recently hired a part-timer as well.

How involved are they in the production process?

Well, they only handle packaging. I still build all of the earphones; from impression trimming, to building, to finishing.

NOTE: Upon publishing the article, I unfortunately discovered that Ito-san’s answer above was lost in translation and – therefore – incorrect. In reality, packaging and shipping are handled by the part-timer, while the IEM-building process is divided between Ito-san and Sasaki-san. Ito-san trims the impressions, creates the silicone cast and lacquers the in-ears himself, while the tasks of shell-making and parts installation are divided between him and Sasaki-san. The subsequent times I or Ito-san mention building IEMs himself, he’s referring to impressions-shaping and finishing. I’d like to express my most sincere apologies for any inconveniences caused, and I’d like to thank Ito-san for kindly following up with the correction. 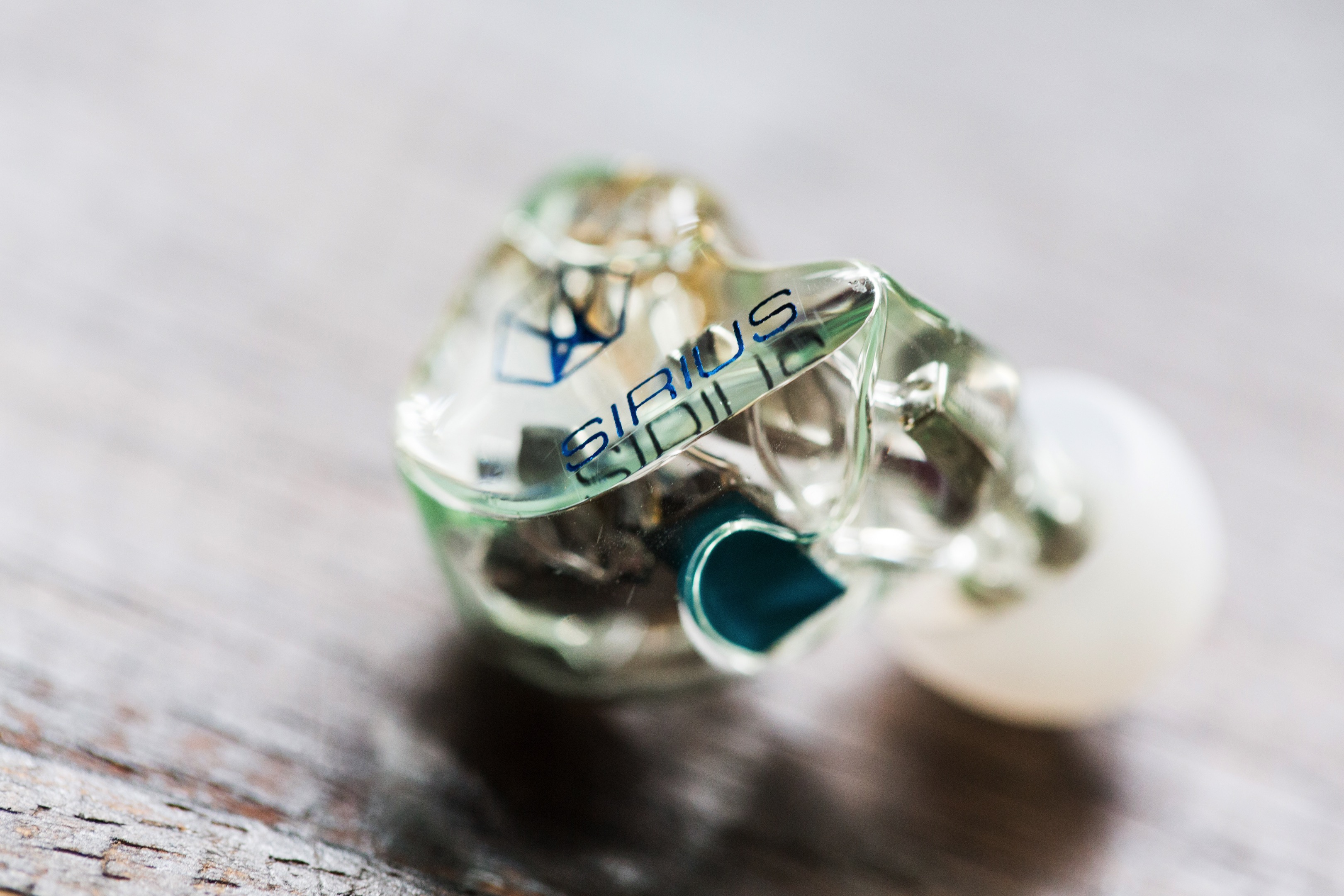 Wow, that’s amazing! It must be an insanely personal process to you. Do you think you’ll ever trust anyone else to build your monitors?

It is very personal to me. Keeping the quality of the product is a difficult thing, especially when you use outside help. I want to not only keep my quality, but improve it also. I can only do that by building all monitors myself.

I see, so you’re maintaining your high standards whilst practicing at the same time as well.

Yes, I really enjoy the process of building IEMs. 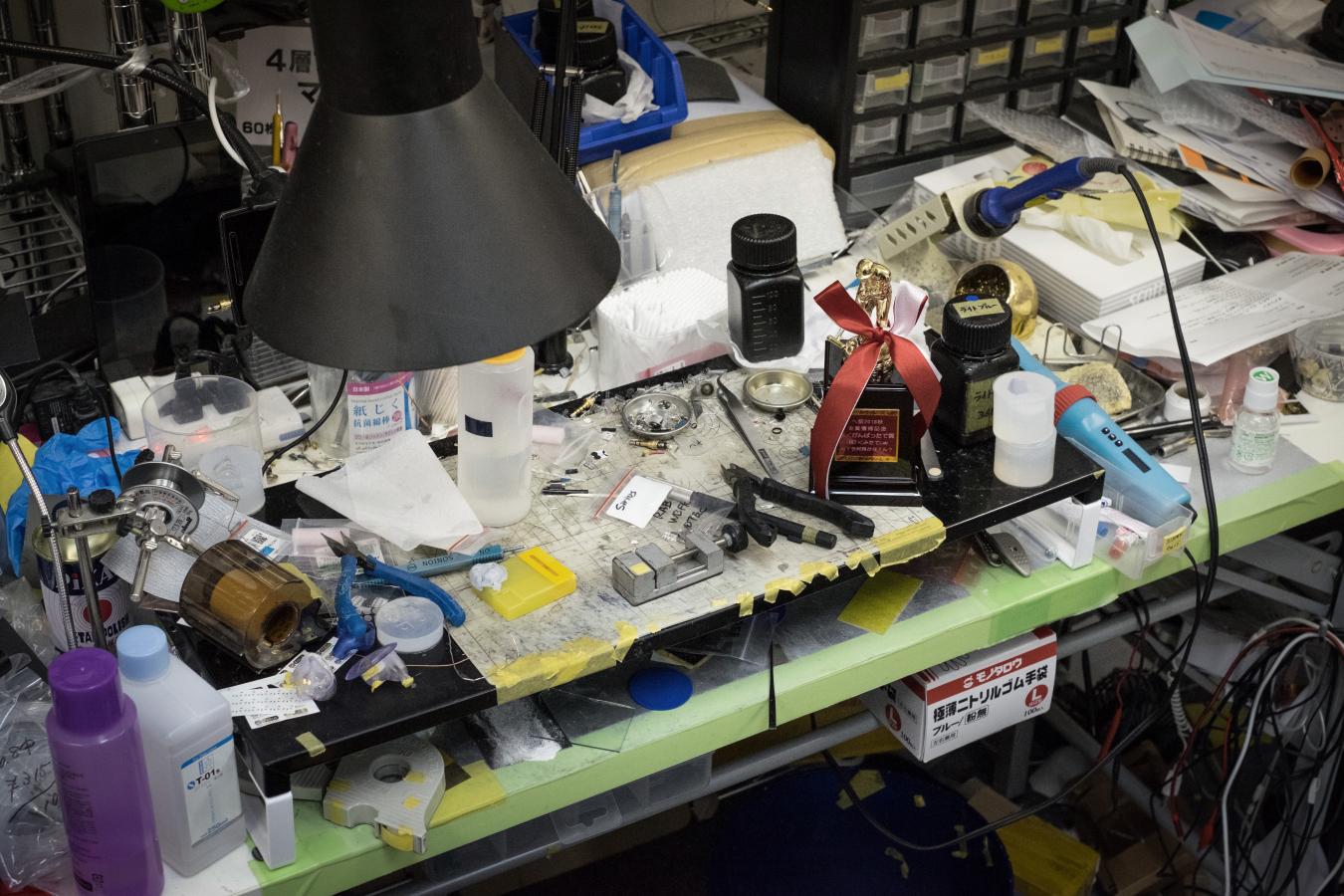 I can see that. More of an artform than a business, don’t you think?

What was the very first product you released as Kumitate Lab?

I believe it was the KL-Sanka, and then the KL-Akara. Do you know them? 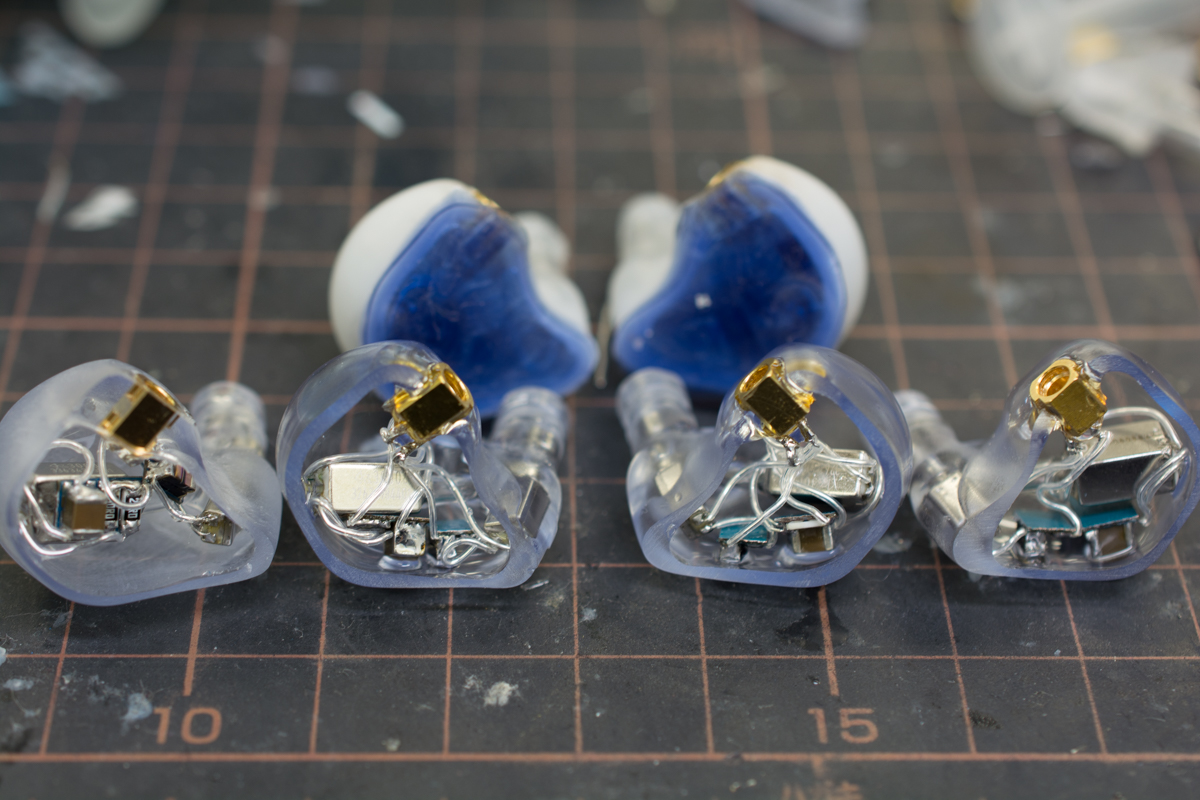 Ah yes, the ones with many flavours: Sanka Mk.B, Sanka Mk.K, etc.

Can you talk about the inspiration behind the Sanka?

It used two large, bass-sound balanced armatures and one tiny tweeter; very orthodox. But, with very standard BAs, we also used unique techniques – like using armature tubes for the tweeter, special ventilation, etc. We took part in the Fujiya Avic show in May, 2014 – our first time at an exhibition – and the KL-Sanka was very popular there. We gained many of our first customers there. 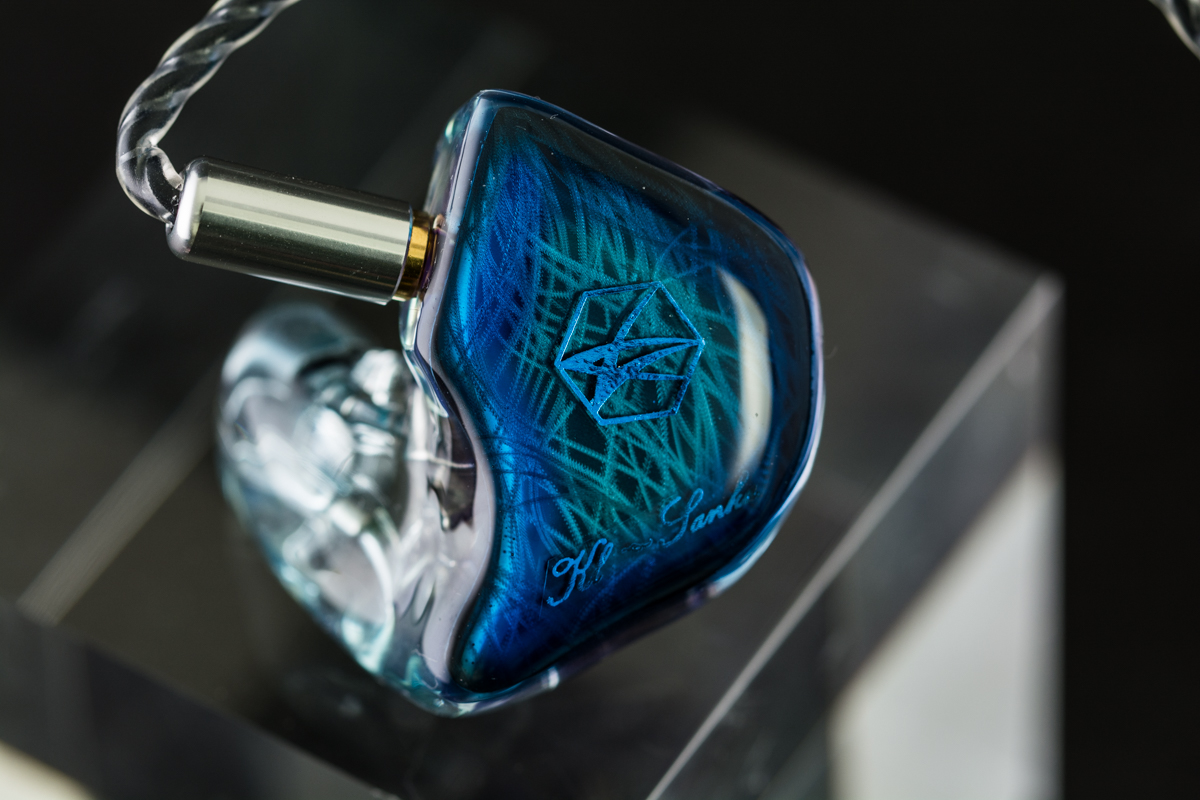 How much time was there between the reshelling service and the birth of the Sanka?

Do you know how many reshelling orders you eventually received? Is there a number?

(laughs) Uhm… I think over 100. When I started the reshelling service, I had over 40 orders within just two months. And, I had to do them all just by myself! 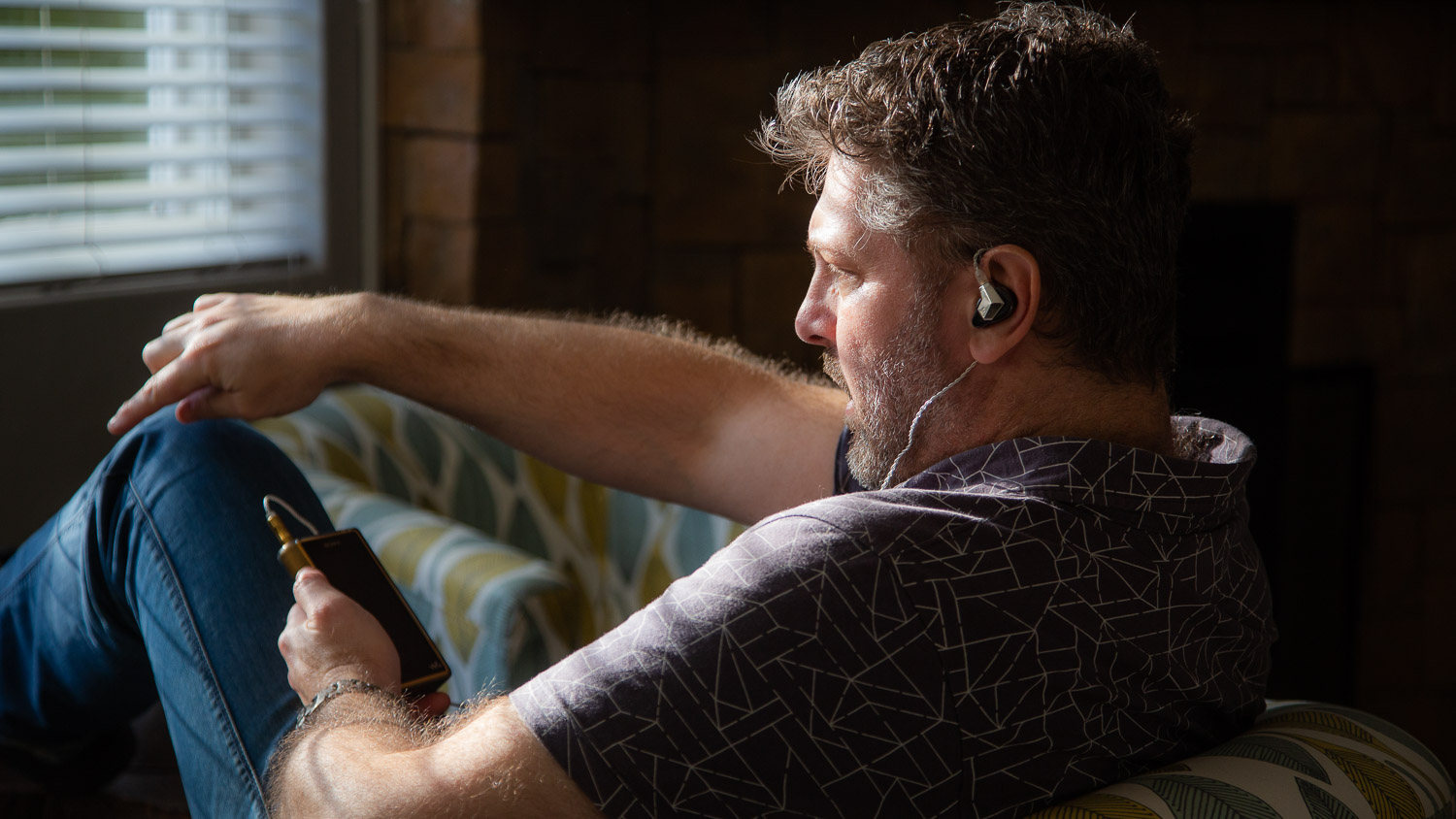