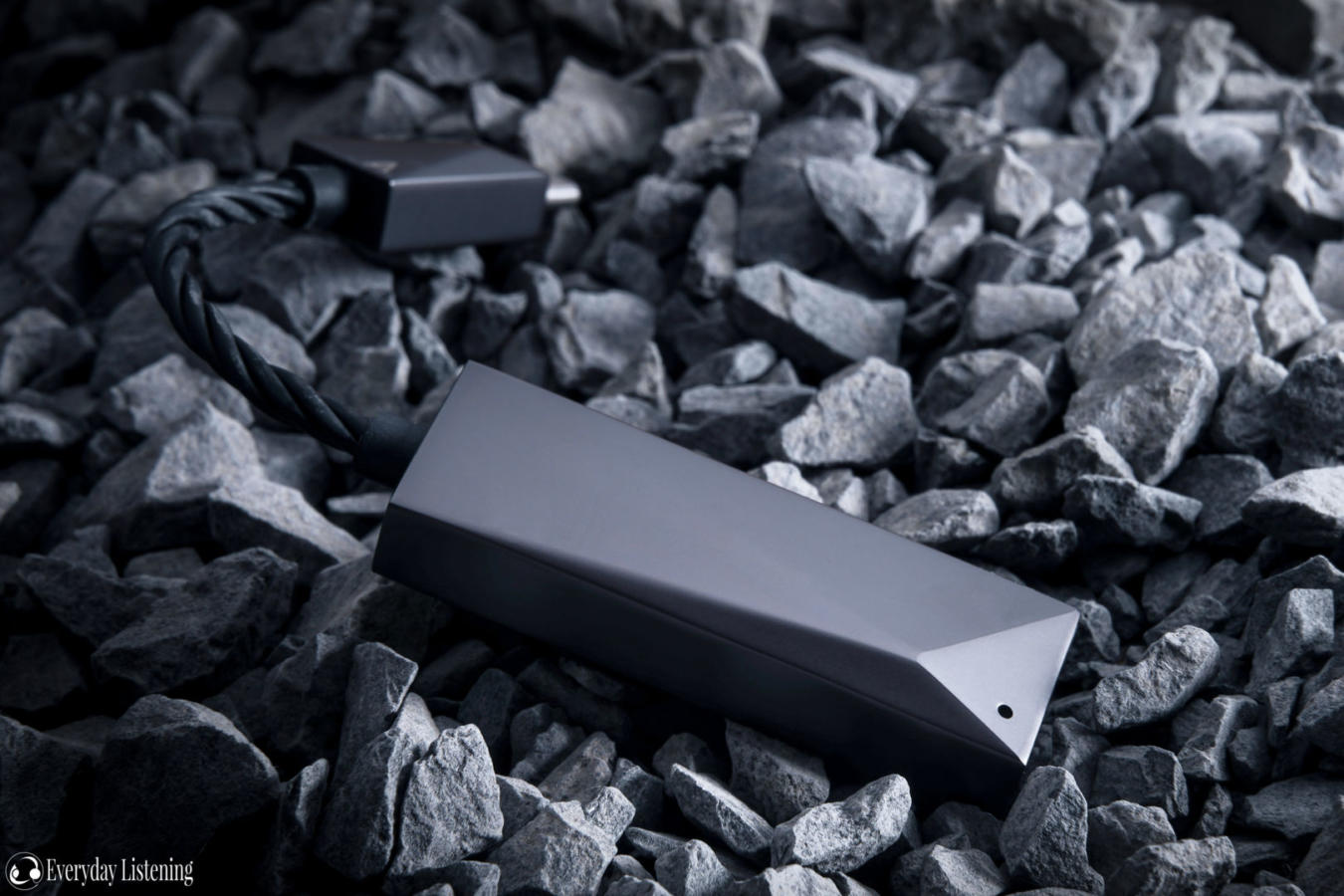 Hiby FC3 ($70): The FC3 utilises the ES9281pro DAC and offers 70mW output power. Connected to the LCD-X, both had similar output power, requiring about the same volume to reach identical listening volumes. The Dual DAC provided noticeably better sub-bass extension, however, with more slam and a bolder note structure. It sounded slightly smoother while the Hiby sounded a bit more aggressive in its attack with quicker decay.

The midrange was slightly more lush on the AK dongle, the Hiby being a bit more neutral in tone and offering slightly higher definition. Both had similar positioning and extension that said. The Hiby was also a bit more aggressive in the highs, being crisper but also thinner. Meanwhile, the Dual DAC was slightly more detailed and natural with a more even-handed presentation. Though width was similarly strong on both, the Dual DAC did offer a noticeably deeper soundstage.

NuPrime Hi-mDAC (139 EUR): The mDAC utilises the CS43131 which sits below the AK’s CS43198 in Cirrus Logic’s line-up. Of couse, other factors affect performance such as implementation so we’ll dive into subjective comparison to see how they stack up. The mDAC does have a lower output impedance so that immediately makes it a better choice for low-impedance multi-driver IEMs. The mDAC also offers higher output power and volume, it has a bit more sub-bass extension and stronger slam. The mDAC has a tighter bass presentation with a more aggressive texture.

The midrange presentation is similar on both, the mDAC is a bit more neutral in tone but also slightly smaller in terms of vocal size, being more revealing at the cost of coherence. The treble is a touch smoother on the Dual DAC, the mDAC being slightly crisper but also thinner. I find the high-end more refined on the Dual DAC, the mDAC has a bit of brittleness by comparison that doesn’t make it quite as appealing. In return, the mDAC does offer a wider soundstage.

Earmen Sparrow ($199): The Sparrow implements an unspecified ESS Sabre DAC ship and offers both single-ended and balanced output. It offers stronger output power than the AK dongle, especially through its balanced out. Sub-bass was a touch deeper and more authoritarian in the sub-bass on the Earmen. The voicing and note presentation was similar on both, however. The midrange on the Sparrow is slightly more neutral tone but also has a slightly full-bodied voicing.

In turn, it sounds a bit more robust and tends to draw more attention here. On the contrary,  the Dual DAC is a bit more defined and extended. The top-end was also similar on both, perhaps just a touch smoother on the Sparrow. Nonetheless, both showcase high detail retrieval. The Sparrow has a larger soundstage, most notably in terms of width.

From first unboxing, I immediately wanted to love the Dual DAC Cable as it is simply a pleasure to own and use. Astell & Kern have always presented, to me, as a premium-orientated company focusing on a luxurious yet well-rounded experience above all. This makes them easy to dismiss as, where competitors may have them beat on the spec sheet, the strengths of A&K’s designs don’t truly present themselves until in the hand of the user. The Dual DAC Cable offers a similar experience, undoubtedly, its pricing is premium in-class but so too is the look and feel. The build quality and design are easily the best I’ve encountered from the form factor, an impression cemented by small refinements like the flexible braided cable and streamlined usability. Similarly, it showcases a refined and detailed sound that is well-rounded in all aspects. This is not a perfect device, that said, and it has some quirks that will be deal breakers for many. For one, the bulky Type-C plug is not case friendly and the headphone jack doesn’t support remote commands. The sound, though clean and essentially noiseless, it mired by a higher output impedance that does affect some high-end monitors quite significantly. In turn, though the Dual DAC Cable ultimately showcases greater refinement in both feel and listening than even its premium competitors, its higher output impedance in particular makes it a far more situational buy.

The Dual DAC Cable is available from Astell & Kern (International) for $149 USD at the time of writing. I am not affiliated with A&K and receive no earnings from purchases through this link.