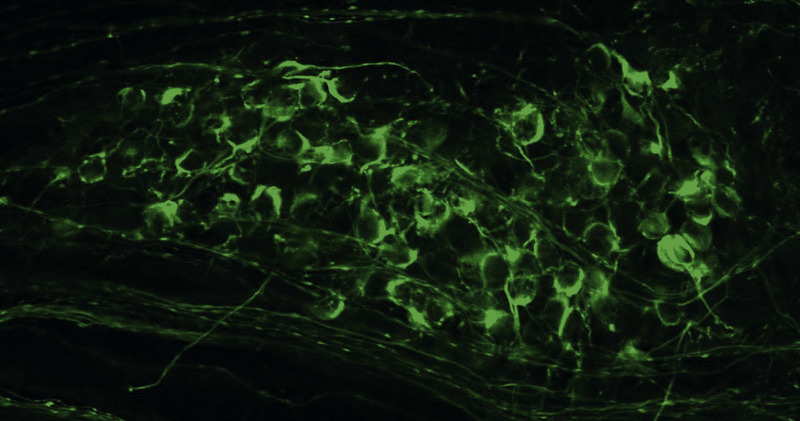 How our brain is able to localize sounds

We often take our ability to locate the origin of sounds such as a cell phone in another room, someone trying to sneak up behind us, or a car heading your way, for granted.  The brain has utilizes larger synapses called the Calyx of Held that interconnected differently than standard synapses, cutting communication time from 10+ milliseconds to a few fractions of a millisecond in order to localize sounds.  The article Scientists discover the origin of a giant synapse discusses these specialized synapses and the protein that controls the growth.

These circuits are of course just a part of the overall hearing system, as sounds enter through our ears where they are converted into electrical signals prior to being decoded by the brain, where the Calyx of Held is the instrument that allows the comparisons to be decoded.  This decoding is dependent on each individuals head-related transfer function (HRTF) and is developed naturally through experiences.  This well written How Stuff Works article on virtual surround sound further explains sound perception and HRTF as well as virtual surround sound.

Virtual surround sound adds localization information to audio signals, and while it works well, there can be issues due to speaker placement, room acoustics, and differences in HRTF from recording to person.  Binaural recordings aim to keep the localization information intact for headphone listening by placing microphones in the ears of a dummy head and using specialized software.  The effectiveness of binaural recordings is dependent upon many things ranging from the algorithm used to how well the HRTF matches yours to the ability of the gear to recreate the proper space.  If you haven’t heard the Virtual Barber Shop demo, grab a pair of headphones and give it a listen, or listen to some of the other demos on the page.

Of course, the headphones ability to image is also very important, and I use Virtual Barber Shop for testing headphone performance.  While my high end headphones all perform well, in proportions and localization, some project further than others, such as the initial door knock.  I have tested lower end IEMs that have had issues with getting localization correct, such as the NuForce NE-7m, which made the razor and clippers sound like they were cutting my head, not my hair! 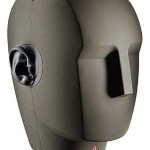 However, you don’t need to listen to virtual surround sound or binaural recordings to hear localization of well recorded and mastered tracks.  For example, I was able to audition the Focal Grand Utopia speakers with a recording of jazz from a small club and the imaging was unbelievably realistic.  I could hear exactly where the musicians were standing about 10 feet in front of me and how they were moving and grooving to the music, with their instruments swaying and their bodies shifting.  It was an experience!

While I haven’t heard headphones that have been able to recreate anything like that, they still can recreate a realistic space, albeit within and around my head.   People can talk about the law of diminishing returns, but the more expensive headphones do the little things right that help to recreate the localization queues that recreate ambiance and give the recordings life.  If the experience is twice as realistic with well recorded tracks at double the price, is that really the law of diminishing returns?

Ultimately, we are able to localize sounds due to our hearing system, which utilizes specialized synapses, all without thinking about it.  Special recordings can recreate the localization experience quite well, and high end gear will also recreate those localization queues in well recorded and mastered tracks.  Sit back and enjoy the wonders of the human brain. 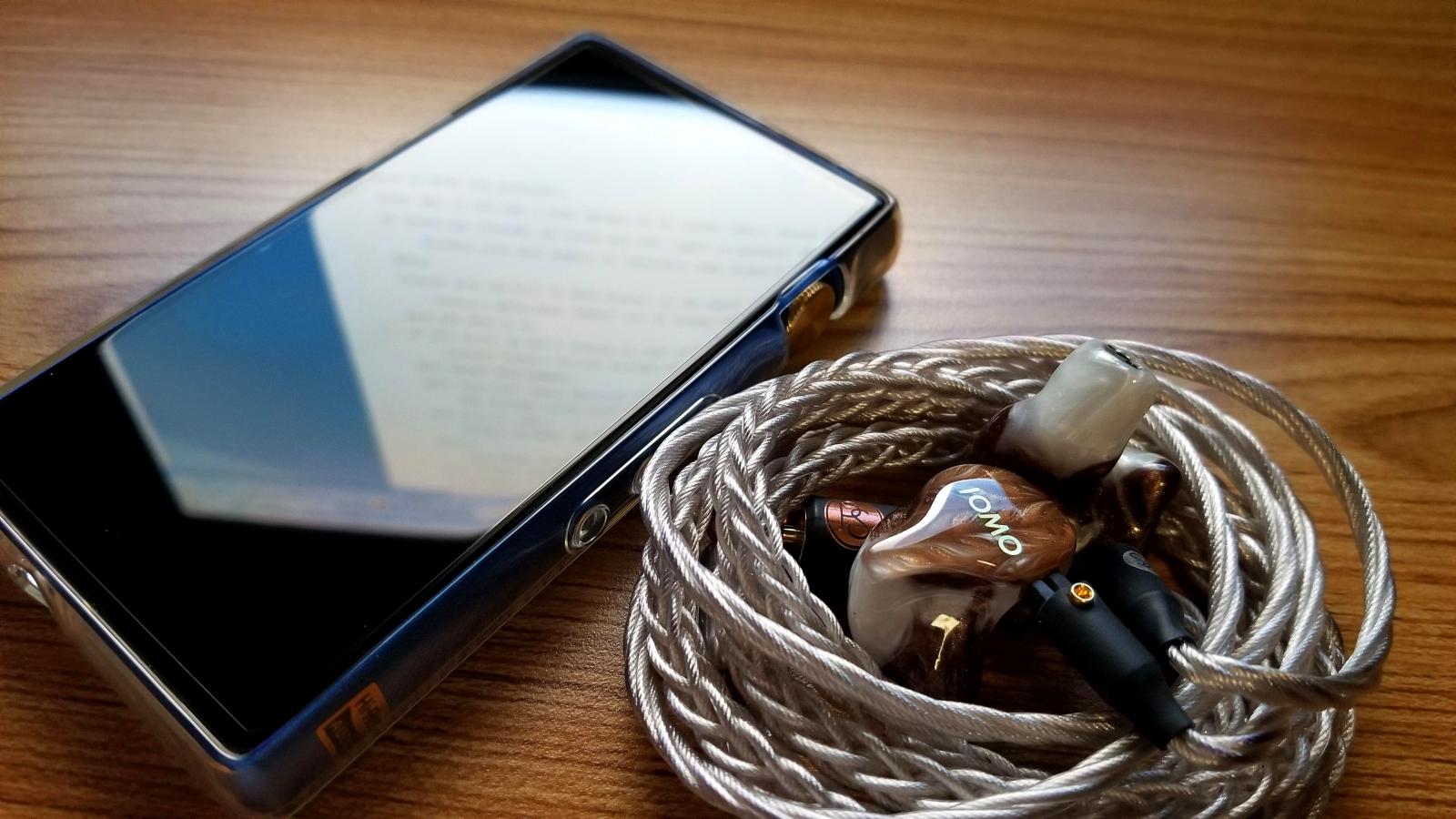 The Bias and Subjectivity of Reviewing 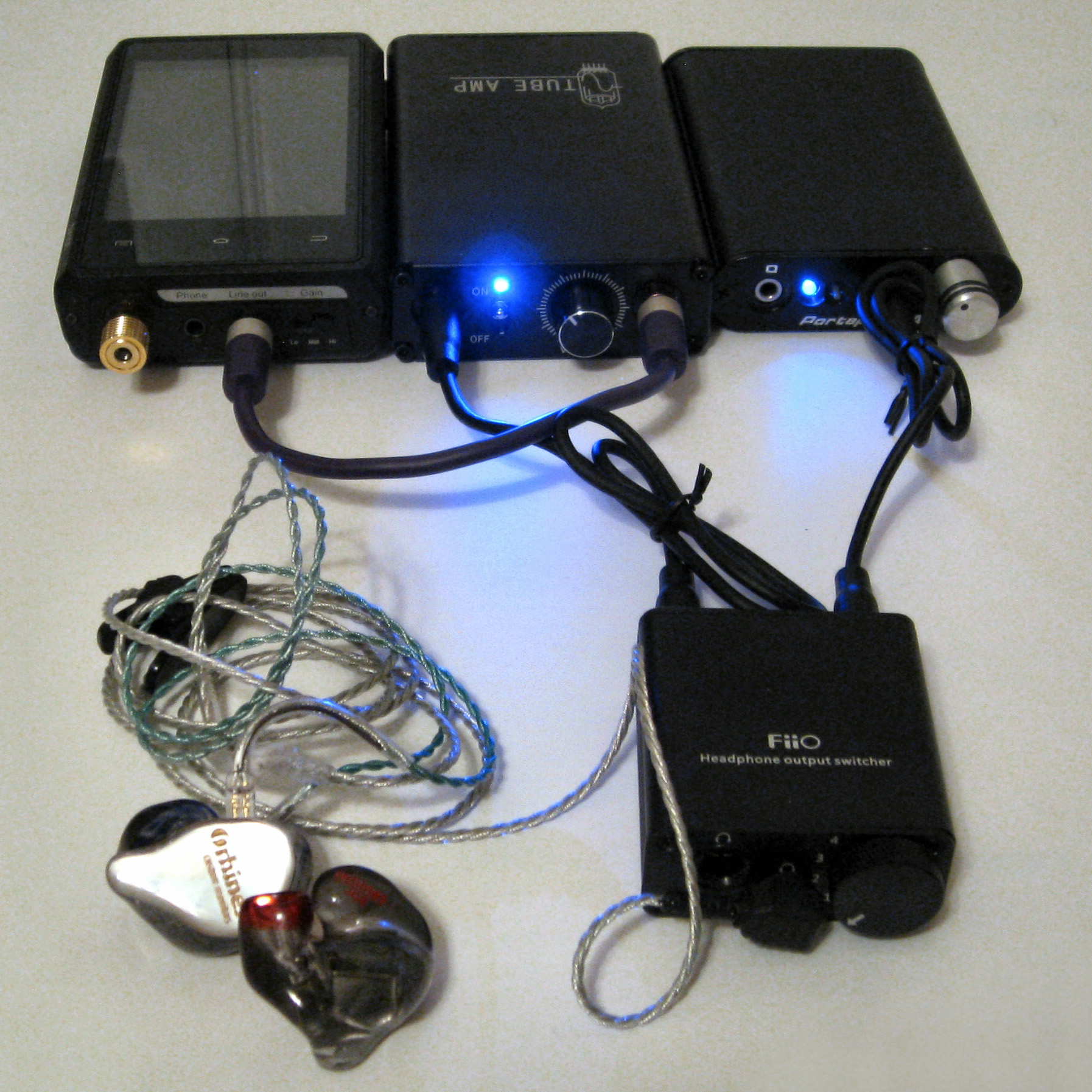 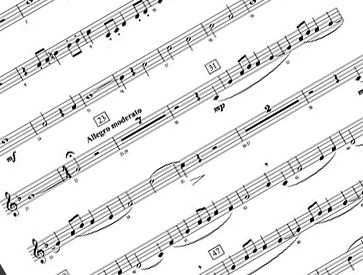 Perfect pitch is not infallible