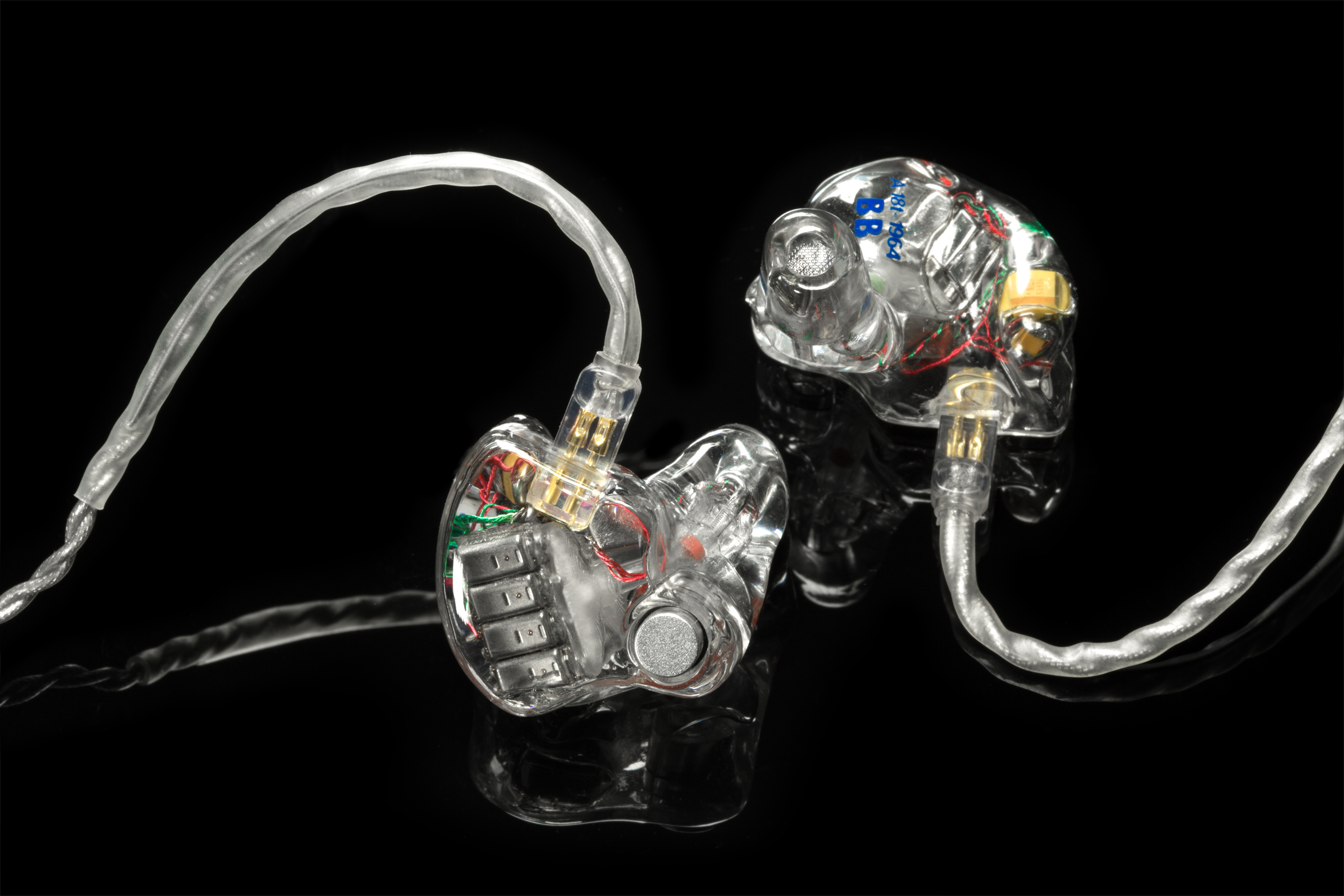 Sound impressions are based on the M20 module.

The A18 has quite a unique signature that diverges from its summit-fi competitors. It’s definitely less warm than the average flagship, although I wouldn’t call it bright altogether. I personally haven’t heard the A10 or A12, but I can imagine it’s quite a departure, as they were known for their warm and smooth sound. The A12 stole the hearts of a large audience with its big bass, but also encountered critique from the community; specifically, its transparency and treble presence seemed to suffer from its tuning. Not so much with the A18 – it sounds remarkably clear. Due to it’s lower treble tuning, it’s stimulating and sparkly. The A18 sounds vigorous – the A18 sounds alive.

The A18’s presentation is engaging; due to a forward stage positioning, it brings the front row close to the listener. And in line with its lifted lower treble, the A18 creates a very airy stage. But the thing that jumps out the most is its width: the stage is wide. It’s easily one of the widest stages on the market, even though it isn’t particularly tall or deep. The vocal position is fairly neutral in terms of forwardness. As the lower midrange is laidback, vocals are relatively compact in size and overall body, while still having a nice amount of density and focus. 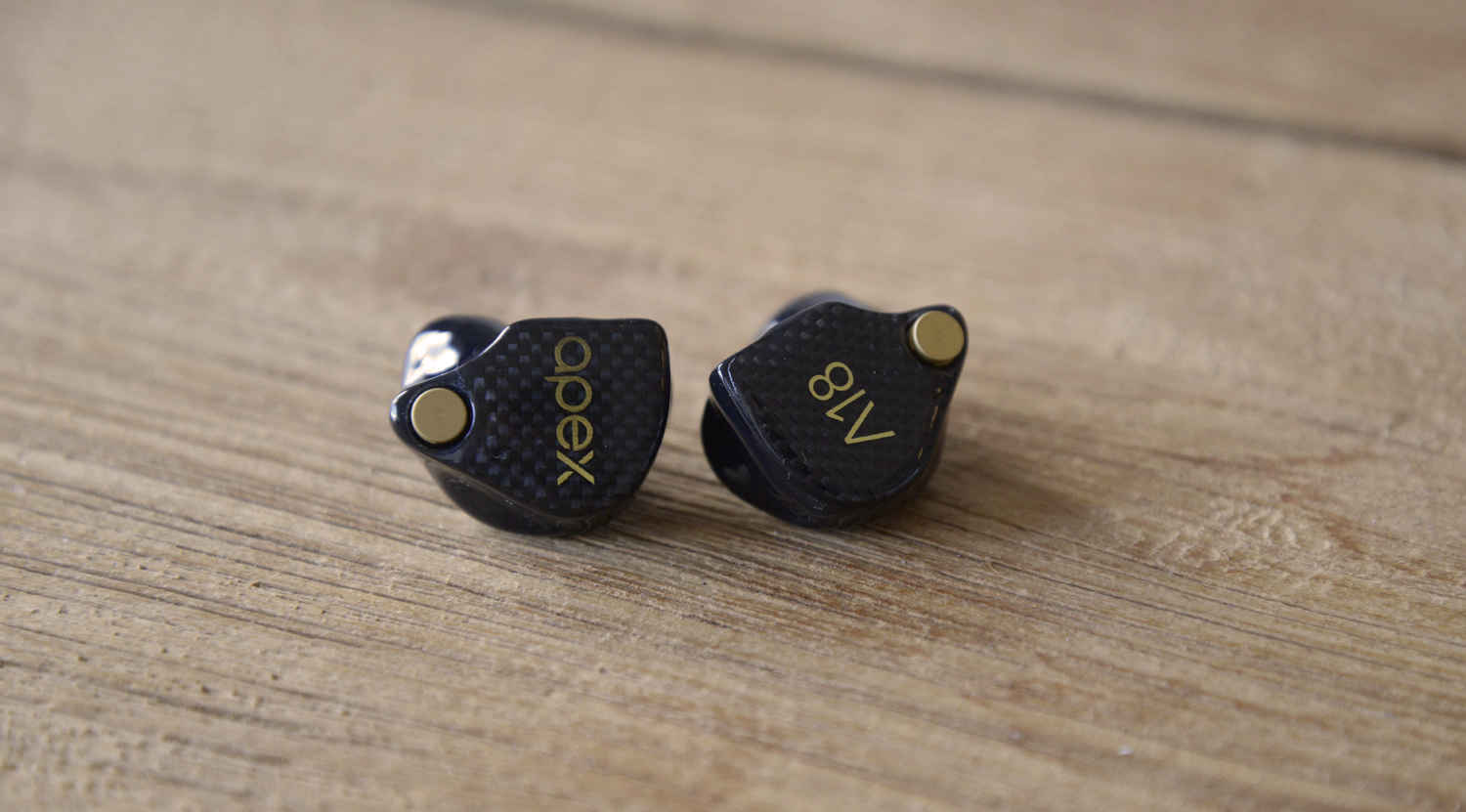 Its tonality is fairly neutral, and leans towards a reference-oriented signature. Its treble extension is impressive, bringing the A18’s resolution among the elite. But the upper treble range is not only extended, it’s also slightly more pronounced. At times, this gives the A18’s treble notes a unique twist; a somewhat lingering decay of the overtones, faintly resembling that ethereal feel of electrostats. Are we hearing the TIA treble driver at work? Admittedly, this settled in a bit after burn, but on occasion there’s still a unique feel of airiness around treble notes.

But the origin of the A18’s beauty lies in its upper midrange and treble: the lifted treble not only provides an abundance of sparkle, but gives the upper midrange an exciting tone. And while I can’t speak for the U18, the A18 definitely isn’t bass light – at least with the M20 module. This is a bass that reaches deep enough, while its mid-bass quantity provides a more than satisfying impact. Depending on your reference point, one might call it neutral, to slightly north of neutral. Regardless, it’s an engaging bass.

M20 vs. M15 module
I’ve spent most of the time with the M20 so far, but made sure to take a listen to the M15 as well. The M15 module reduces the mid-bass, and adds a bit of upper midrange energy. If I was a gambling man, I’d put my money on 5 KHz. Accordingly, the M15 places a stronger emphasis on the note articulation, and sounds a bit cleaner overall. Due to the reduced mid-bass the tone is less warm, while it trades a bit of its smoothness for clarity. While I can see how the more bass-heavy A12 would benefit from the M15, my preference for the A18 so far has been on the M20. But admittedly, I’ve only spent a few moments with the M15. Each has their own advantage, and as always, YMMV.