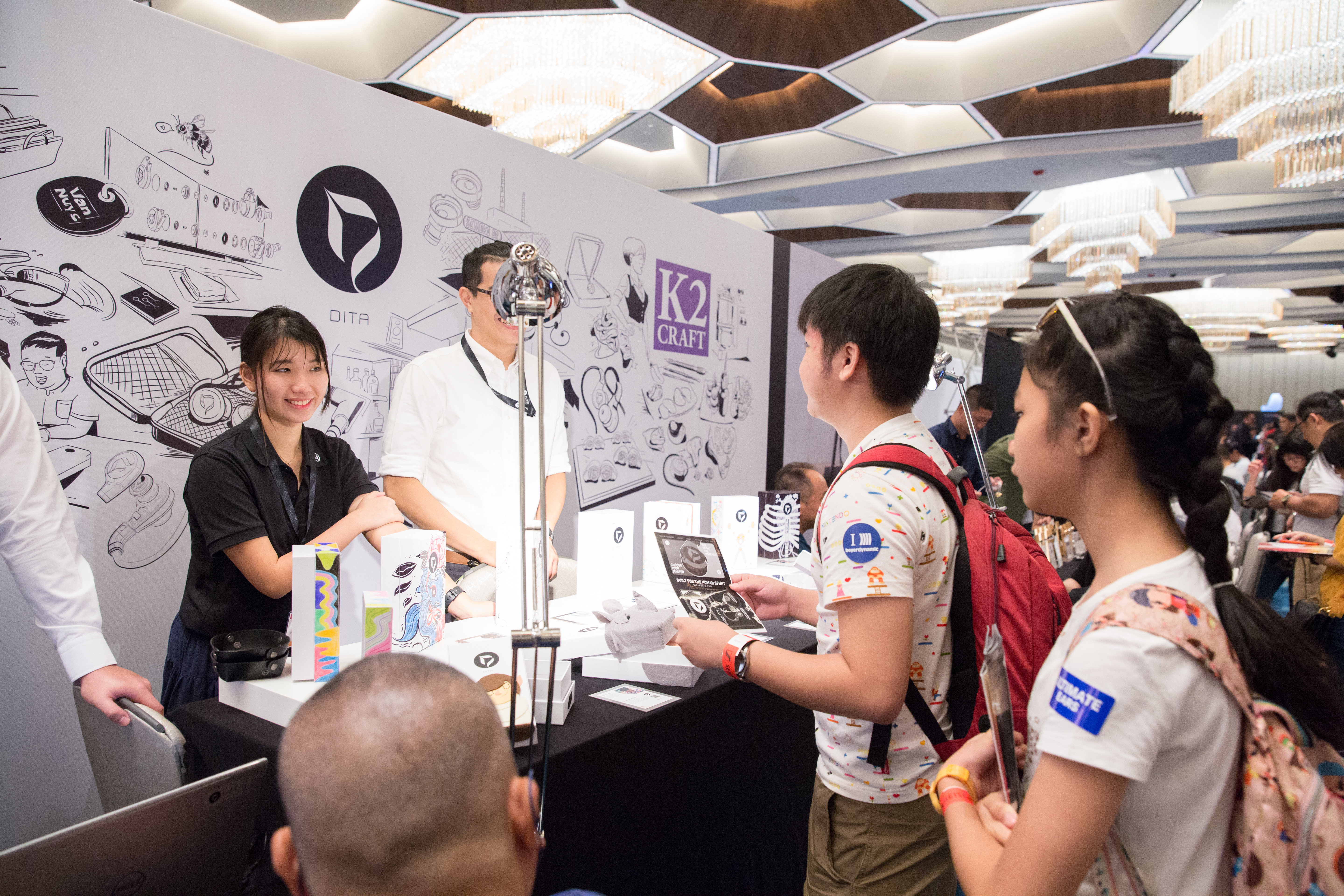 A week-and-a-half ago, I was fortunate enough to attend arguably the largest portable audio festival the world has seen yet: CanJam Singapore 2018. I’ve been a regular attendee of the event ever since Singapore’s inclusion into the CanJam Global roadmap in 2016. Obviously, the show has matured tremendously in both manufacturer inclusion and fan participation – which has made it all the more fun to attend, yet all the more exhausting to properly cover. As per usual, I made IEMs (both custom and universal) my #1 focus – due to the sheer diversity and ease of the form factor – with the inclusion of a couple cable manufacturers for good measure. So now, without further adieu, I present to you my earnest in-ear coverage of CanJam Singapore 2018!