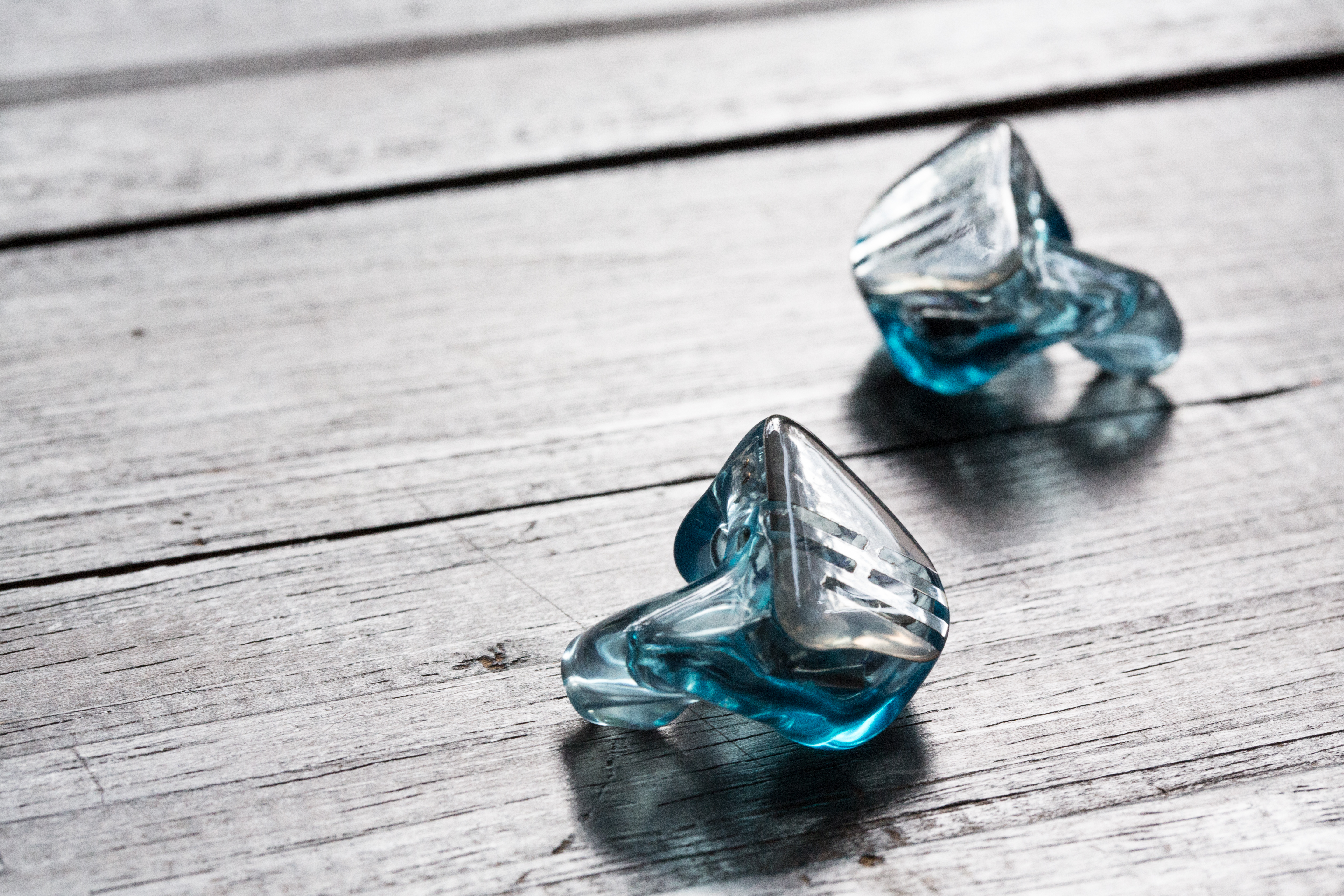 DISCLAIMER: Custom Art provided me with the FIBAE 3 in return for my honest opinion. I am not personally affiliated with the company in any way, nor do I receive any monetary rewards for a positive evaluation. The review is as follows.

Custom Art is a company on the rise. Securing a place in porta-fi history with both their Music and Harmony line-ups, the Polish manufacturer’s recent efforts have been focused on breeding a new range of IEMs packed with unique and innovative technology. Enter: FIBAE. FIBAE stands for Flat Impedance Balanced Armature Earphone, promising monitors that maintain consistent sound signatures regardless of source. Today, we’ll be taking a look at the line-up’s latest: The FIBAE 3. Built from the ground up to adopt a reference philosophy, the FIBAE 3 marks Custom Art’s first foray into brighter pastures. But, it wouldn’t be a Piotr Granicki product without his more musical inclinations; resulting in a signature that balances exceptional clarity with boyish charms – a gorgeous amalgamation of transparency and fun.

Custom Art delivered my FIBAE 3’s with a familiar slew of accessories: A soft pouch, cleaning tool, desiccant and their signature brochure; all nestled safely within a Peli 1010 case. I sincerely admire Piotr’s knack for simplicity, but part of me would love to see more from the Polish powerhouse. In a landscape rich with magnetic enclosures, logo-embossed packaging and personalised hard cases, presentation has become more crucial than ever. And, despite how immensely Custom Art has matured in terms of technology and sound, I’d want nothing more than to see their packaging do the same. The FIBAE 3’s come in a sufficiently functional package, but nowadays, sufficient may not be enough. 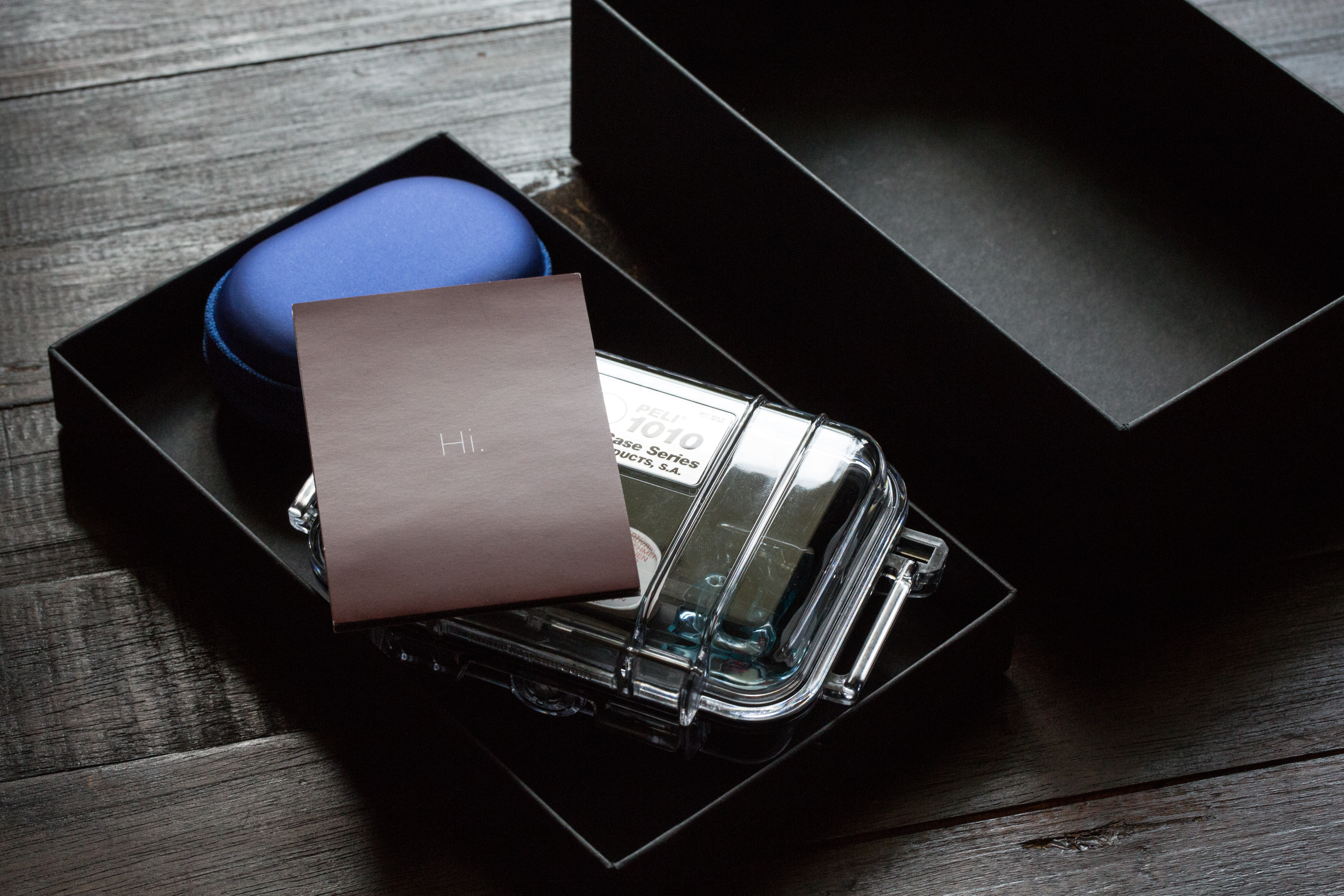 However, with all that said, competition is sparse when it comes to Custom Art’s fit and finish. This is my third pair of in-ears from Custom Art and they’re my best-fitting ones yet. Finishing was an extremely painstaking process due to the ambitious design Piotr and I decided to attempt, resulting in a couple, minute rough spots along the faceplate edge. But, the end result is absolutely stunning. For my FIBAE 3’s, Piotr asked if I wanted my pair to be his first attempt at using mirror foil faceplates – a highly reflective material that’s as difficult to work with as it is magnificent to behold. After agreeing to the idea and a short bout of brainstorming, we finally settled on a minimalistic “F3” cut-out design. 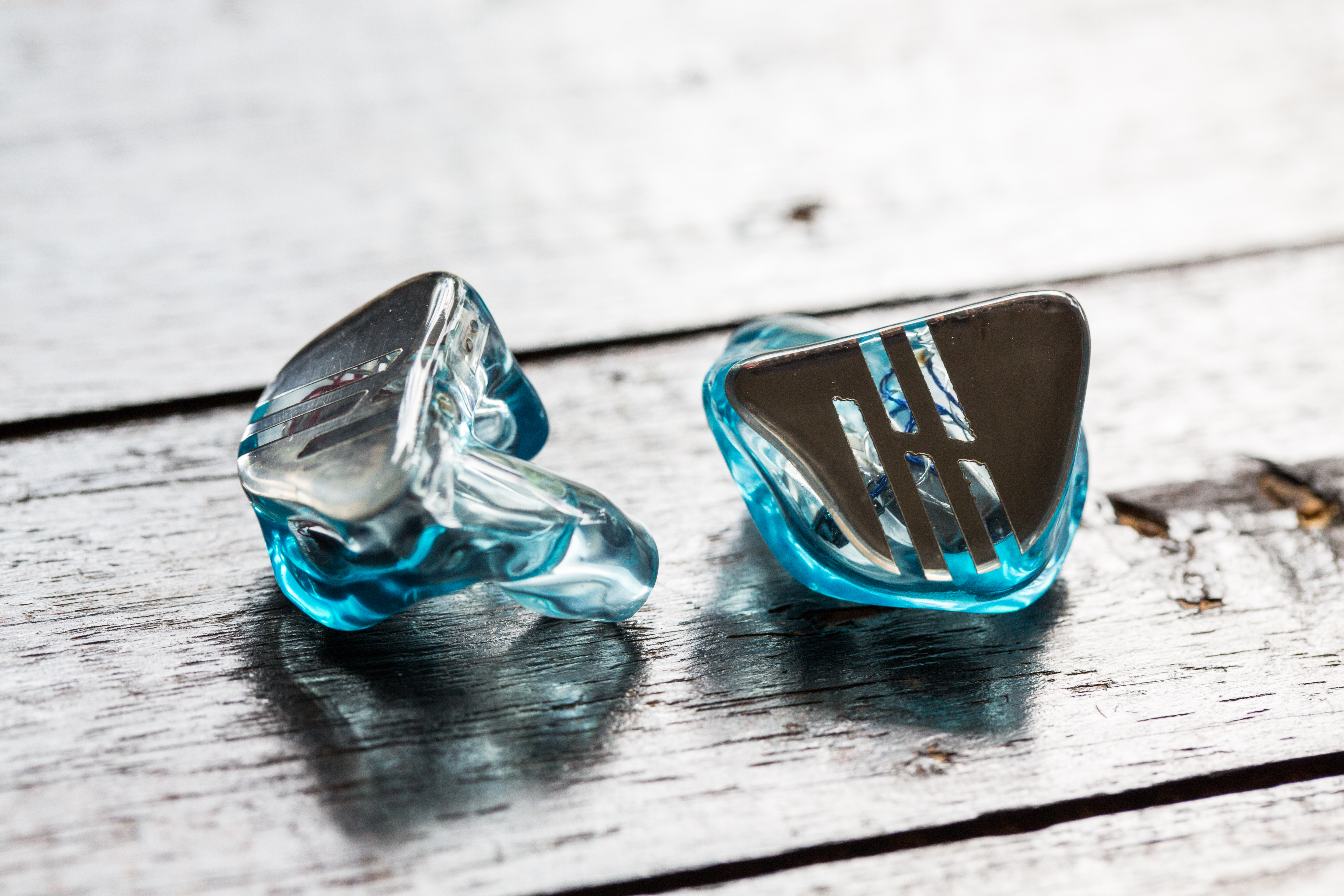 And while it’s gonna take Piotr a bit more practice and a few-thousand-dollars’ worth of high-end equipment to push the material to its fullest potential, I can’t say I’m at all disappointed with how my IEMs turned out. Paired with a light turquoise shell, the monitors embody a simple, clean and futuristic motif. Wholly surrounded by smooth, even surfaces, the shells boast excellent transparency; proudly displaying the IEM’s tactfully-arranged innards. The faceplates scream class, and the laser-cut designs display excellent precision. All in all, while Custom Art is in urgent need of a packaging revamp, the build quality they consistently put out continues to impress. Tackling bespoke design after bespoke design with inspiring enthusiasm, they are the epitome of unbridled passion, outlandish creativity and exceptional discipline.

I gave a thorough outline of Custom Art’s innovative FIBAE technology in my review of the FIBAE 2 – with the inclusion of visual graphs and my own personal experiences with the feature. Click here to take a look.