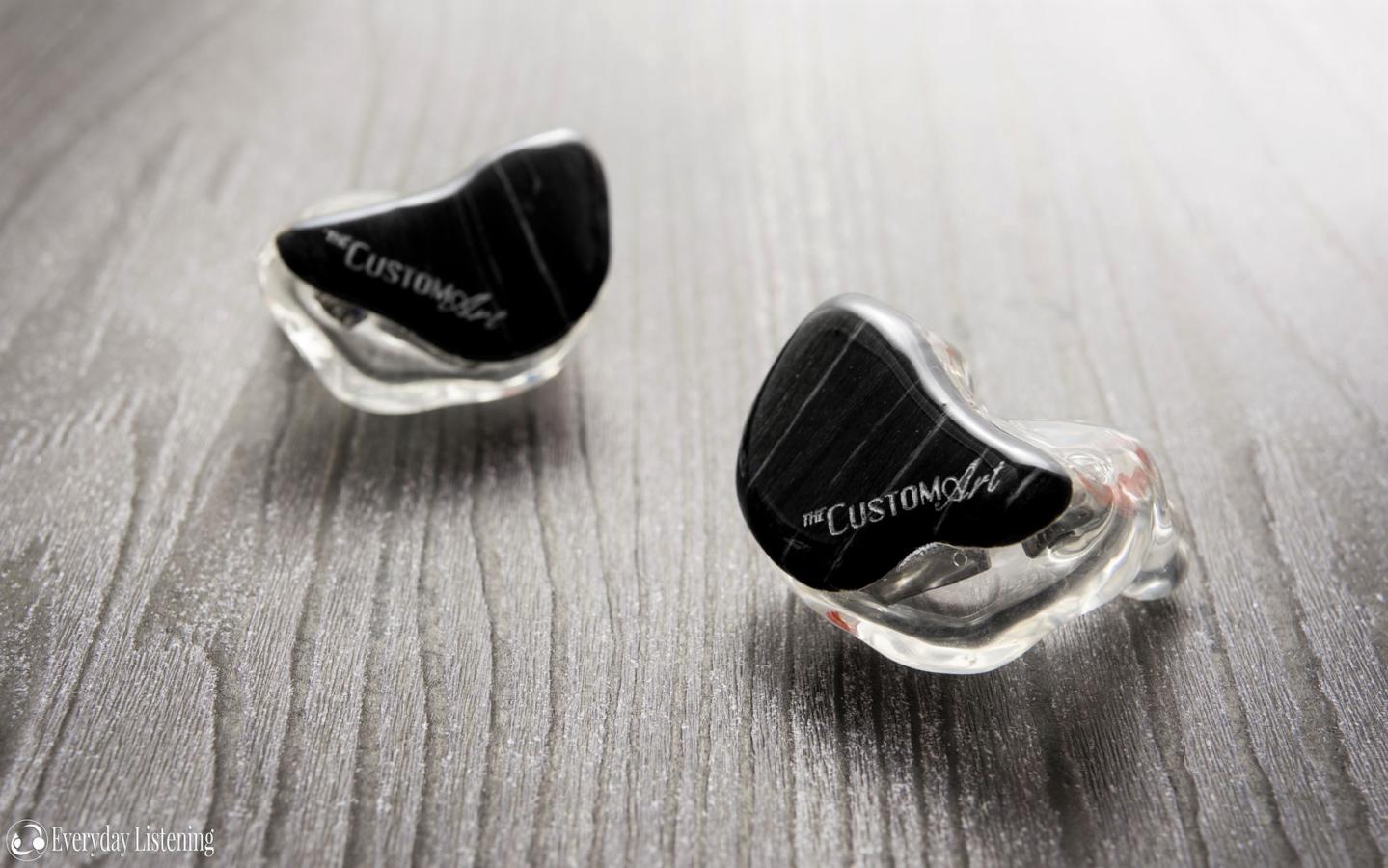 The Fibae 2 has a u-shaped sound derived from full, elevated bass and a slight increase in treble shimmer and air. However, unlike a lot of earphones tuned for engagement over neutrality, the Fibae 2 actually sounds surprisingly mellow; forgoing the usual boosted clarity and aggressive detailing in favour of a more natural sound. As a result, the Fibae 2 doesn’t wow quite as much as some earphones on first listen. But it also manages a more realistic timbre and greater consistency between albums of different genre and mastering style.

Full and organic, the Fibae 2’s low-end is musical and warm yet never over-cooked. Though not emphasized, sub-bass has fairly impressive extension, especially for a dual BA earphone; delivering a solid foundation and clearly defined rumble. Mid-bass holds most notable emphasis in the Fibae’s sound, heightening punch through large, full notes. However, the Fibae 2 also has a rather atypical bump within its upper-bass that flavours, but doesn’t overshadow or muddy its midrange. Resultantly, the earphones sound full and dynamic, and the tasteful nature of their upper-bass emphasis presents as organic rather than tubby.

The quality of the F2’s bass response is also very pleasing. Bass is tight, with each drum and electronic beat hitting with solidity and focus (if not the physicality of a good dynamic driver IEM). Additionally, though emphasized and warm, bass demonstrates excellent control throughout, with realistic decay that sounds natural without allowing things to become sloppy. As such, bass notes remain well-separated and defined despite their added warmth and body. Though, it must be noted that the Fibae’s low end still doesn’t sound quite as clean and articulate as earphones more neutral in tone such as 64Audio’s U3 by nature of their tuning.

The Fibae 2’s midrange isn’t just superficially warm or thick, it’s dense with nuance. Despite possessing the least presence, it was the Fibae’s midrange that really stood out to me upon first listen. Custom Art flatter the listener with gorgeous resolution and great linearity that few can match around this price range. But though quite balanced, they don’t sound neutral as their mids are coloured by their warmer bass and lower-treble attenuation. This style of tuning nets a slightly fuller, smoother and more laid-back presentation, though the earphones remain remarkably resolving and realistic in timbre.

Background detail retrieval is also standout due to their linearity, but the earphones do have a slight upper midrange accent that enhances clarity and energy without resorting to lower-treble accentuation. This gradual emphasis sounds well-integrated into the surrounding frequencies, creating realistic vocals lacking raspiness or sibilance, and crisp instruments that retain natural body. Resultantly, the earphones uphold a high level of resolving power throughout, in addition to great consistency between tracks and mastering styles. They do lie more on the musical side of the spectrum, but they never compromise technicality to achieve it.

Treble continues the Fibae 2’s trend of tasteful sculpting, in this instance, to pursue smoothness with a hint of energy. In order to do so, Piotr has implemented a reduction of the lower-treble frequencies. This also contributes to an especially clean background. However, though the Fibae 2 is hardly a dull earphone, they can lack the pristine edge and attack of a lot of earphones around this price; most of which tend to be more analytical. Still, this is a well-detailed earphone with natural decay and a smooth texture that avoids any kind of fatigue.

In addition, as their smooth lower-treble precedes a slight emphasis within their middle treble, the F2’s high-end doesn’t succumb to any form of blunting. Rather, they have a little additional shimmer and air which heightens engagement. Cymbals are still delivered with energy and strings have plenty of focus. The Fibae 2’s extension is especially impressive, which greatly contributes to their outstanding resolution. Accordingly, though they aren’t tuned in the most aggressive, revealing manner, Custom Art deliver a very resolving earphone that simultaneously avoids any brightness or long-term fatigue.

The Fibae 2 delivers a reasonably large stage amongst sealed in-ears, chiefly due to its excellent treble extension and resolution. Width stretches to the periphery of the head but, unlike most in-ears, the Fibae’s stage is more rounded with similarly reaching depth. In addition, as the Fibae 2 has quite a linear midrange, every layer in their presentation is well-defined and instrument placement is a standout around this price range. Separation isn’t exceptional due to the earphone’s generally fuller, thicker sound, but their additional air and great control do contribute to a tightly knit image that doesn’t succumb to congestion.

This is easily among the most interesting aspects of the Fibae 2 that prides itself on its flat impedance curve. This does not translate to identical sound from every source, but rather a consistent signature between them; of course, hiss, distortion and resolution are all very tangible between sources of differing quality. Still, where some earphones can have notable bass roll-off and take a significant hit to dynamics from a source of higher output impedance, the Fibae 2 does indeed retain its fuller signature with no roll-off of blunting noted during testing.

This was most notable when switching between the Fiio X7 II and Hiby R6 (which has a 10ohm output impedance). Where the R6 can sound completely transform some earphones, the Fibae 2 sounded very similar besides the sligthly darker signature and other characteristics of the player itself.