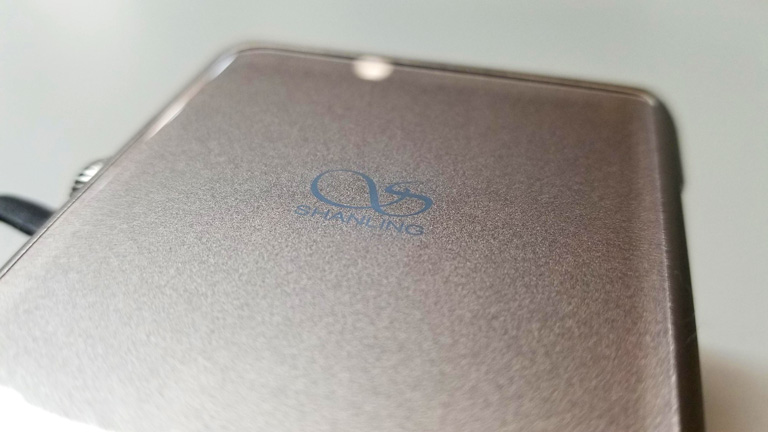 Dark Yearnings – A Review of the Shanling M5s

::Disclaimer::
Shanling provided the M5s free of charge for the purpose of my honest review, for good or ill.

I’ve reviewed the M3, and the M3s, and the M0. All fine products. I especially favored the M3s, finding it beyond sufficient for the price. But I couldn’t get my hands on the original M5. Only recently did I get the chance to sit and listen to it for a while, during the last Coffee & Gear get together I had with Lynn Miller (aka ngoshawk). Long had he spoke of the beautiful musicality of that player, and I discovered for myself he did not overstate things.

So when Shanling asked if I wanted to review the new and improved M5s, I jumped at the opportunity. 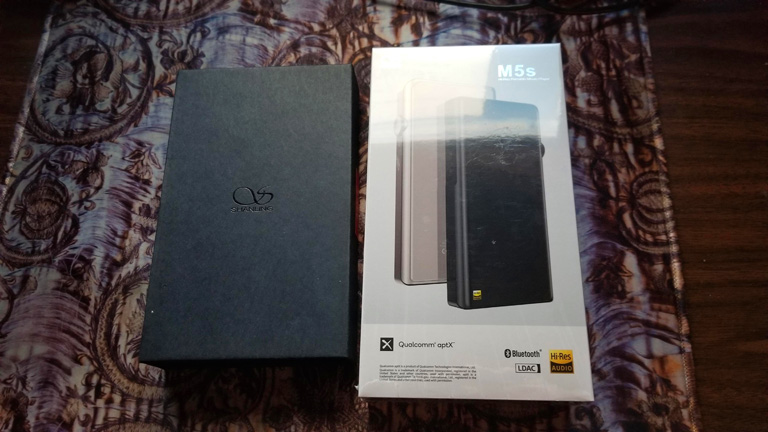 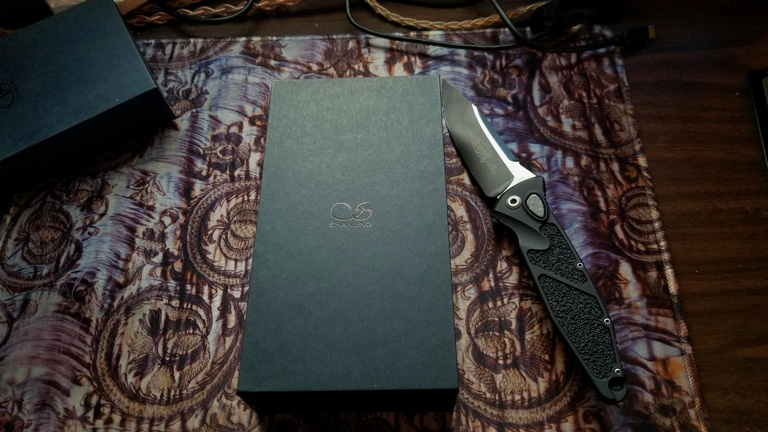 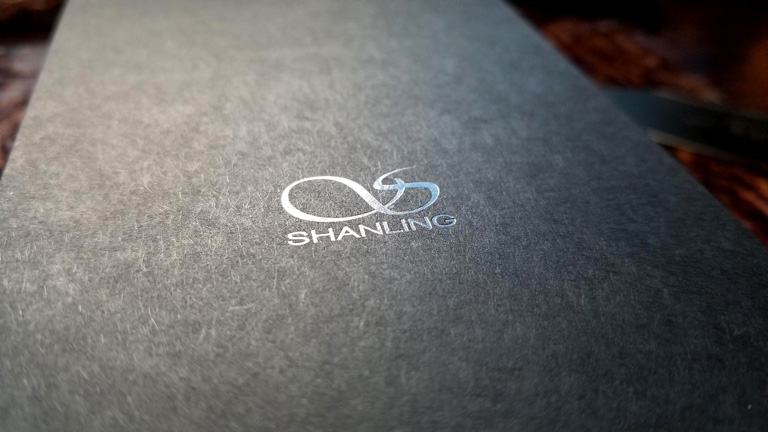 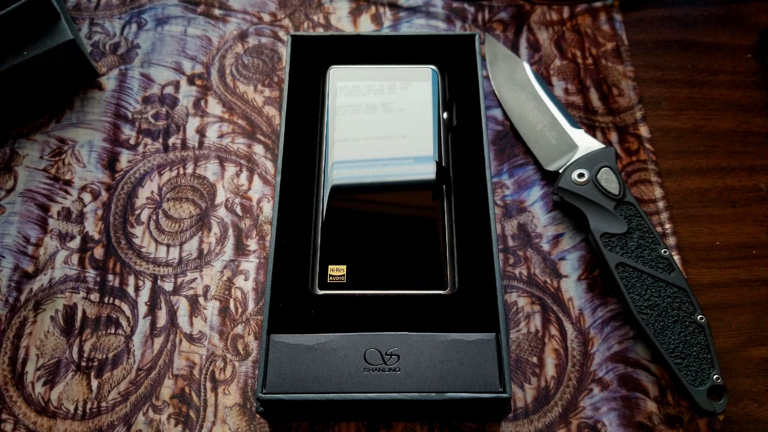 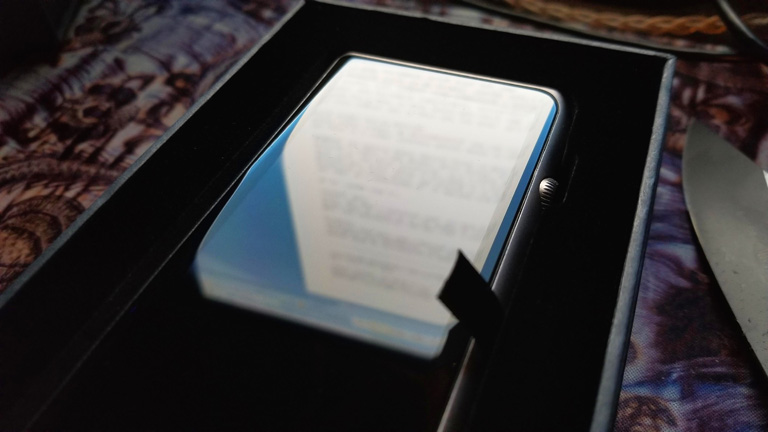 With a simple yet elegant design aesthetic, and eminently pocketable dimensions, the Shanling M5s has the foundation of a perfect DAP. The volume wheel sits close to the chassis, and is rounded and sloped, which makes it unlikely to get caught on anything. Smooth, firm clicks give you a sense of quality, and the lack of wiggle gives you confidence in its lifespan. 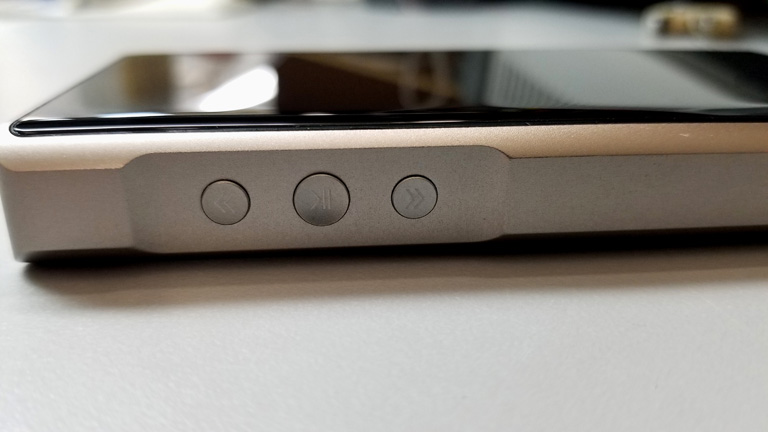 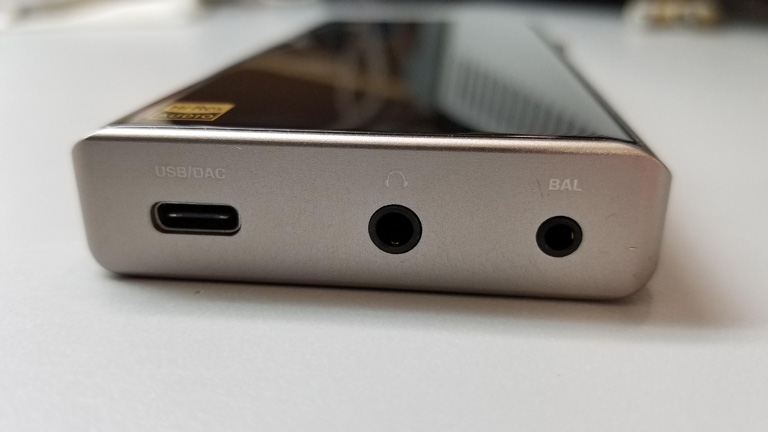 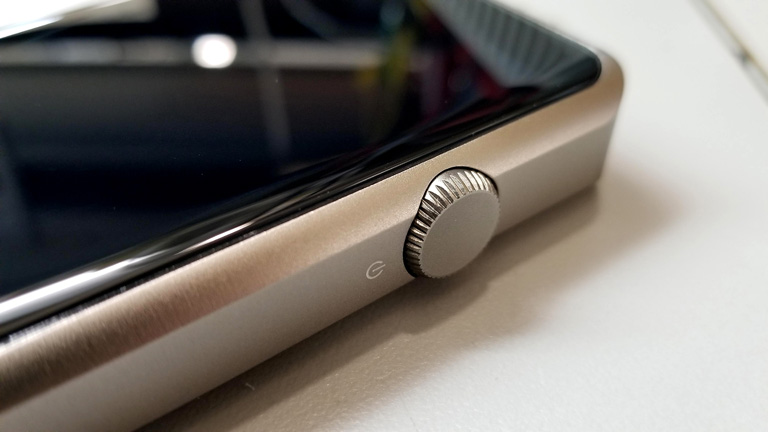 Unfortunately, the tolerances on the wheel may be too sensitive. Even on firmware v2.1, when adjusting the volume, the DAP often reads the slight pressure exerted on the wheel as a depressing of its button function, which controls the display backlight. So you get a flickering of the screen as you turn the volume up or down. The M3s also developed significant issues with its wheel when used for navigation. I can’t even use the device anymore, it’s become so finicky. Perhaps this is an issue Shanling should focus on going forward.

Buttons on the other side of the DAP provide reassurances to Shanling’s workmanship. They stick out just enough to feel without looking, but not so much as to interfere with anything. And depressing them feels quite nice.

Now the screen is a low-res thing with unimpressive color accuracy. It’s not bad, and for a device of this nature, it’s perfectly adequate, but I’d be lying if I said it was a standout feature. Touchscreen functionality, however, is quite good, precise and responsive. I had no problem flying through the menus.

As for the internals, you get a robust implementation of dual AK4493EQ chips and a potent amp section. 130mW at 32Ω for the 3.5mm TRS single-ended output, and 300mW at 32Ω for the 2.5mm TRRS balanced. With Bluetooth, you get LDAC, aptX, and AAC. There’s WiFi with Over the Air (OTA) updates. While this feature failed miserably when tested, it’s nice to think it may one day work. The M5s supports all the major formats, including native DSD, which has become a standard now a-days. Hell, even Shanling’s cheap little M0 managed that. What an age of wonders we live in! 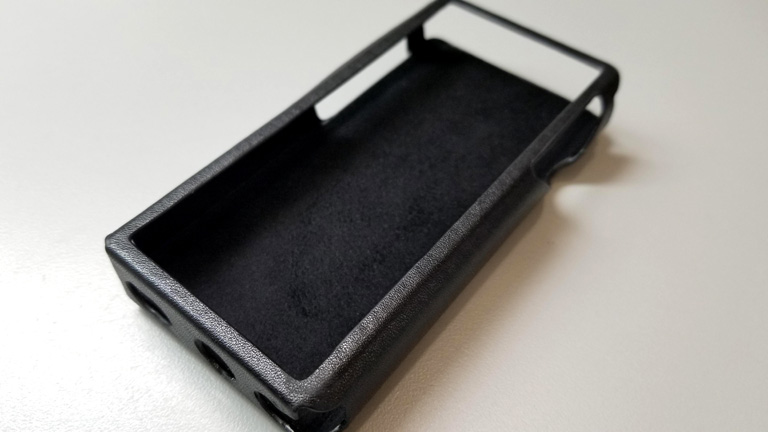 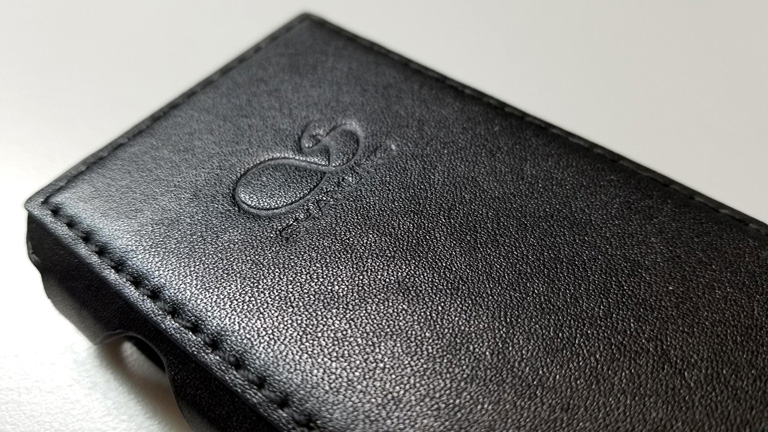 Holding true to Shanling’s legacy, their leather case is flawed. On the M3s, the holes for the headphone ports weren’t wide enough to accommodate every plug housing, and I had to make some cuts to get it to work. Then the M0 came with a hard leather shell-thing which I found inconceivably difficult to get off. So when I did, I left it off for good. The M5s has the best case yet. It’s easy to put on and take off. It fits snug, and looks sexy. Yet once again, the hole for the balanced headphone port is too narrow for a number of the industry’s biggest names in cable manufacturers, like Effect Audio and plusSound. Once again, I took some cutters to it. 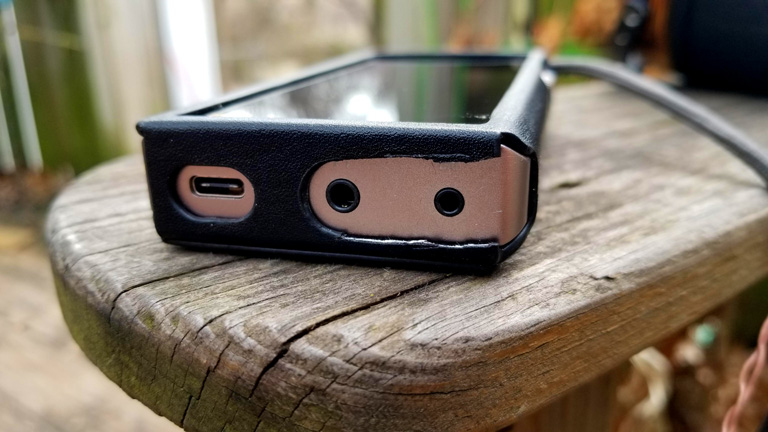