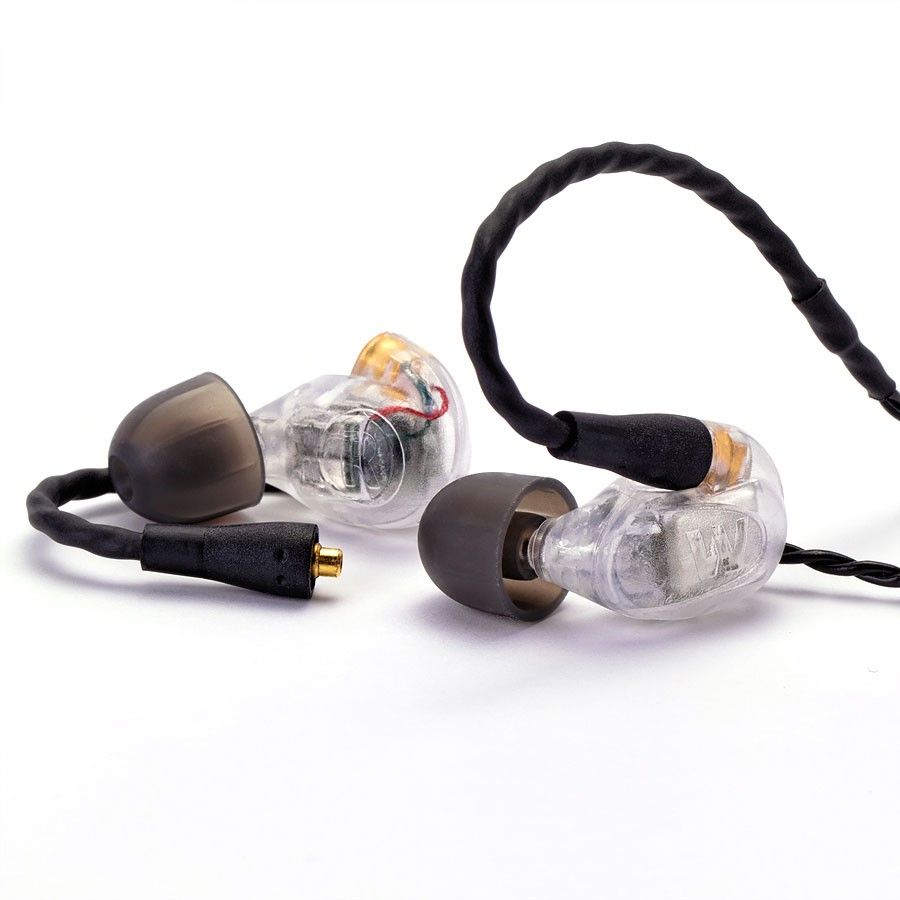 Sonic Electronix is offering an additional 10% off Westone products sitewide with coupon code WES10. Coupon can be combined with already-discounted items and bundles for some very attractive savings. I’ve picked out some of the ones I think are good deals below.

This is the old Westone W1 with Westone’s not-too-well-reviewed microphone built in. It lacks the detachable cable of the newer W10 so you can’t swap out the mic cable for a regular one. Still, for a super-comfortable balanced armature earphone from a reputable manufacturer, this is a very good deal, especially considering that the driver used is a Knowles BK and not an SR as found in most entry-level BAs.

Some of the Westone IEMs are bundled together with an Audio-Technica studio monitor with no increase in price (or a very small one). Some great savings here (up to $365 off) for those in need of a quality set of over-ear closed cans AND an IEM.

Westone W20 + Audio-Technica M40x bundle – $270 (reg. $400). One of my favorite Westone models, and arguably the most accurate, the W20 is a very formidable dual-BA aided by one of the most comfortable and secure-fitting form factors on the market. The M40x is a very solid Audio-Technica can as well.

Westone W40 + Audio-Technica M50x bundle – $450 (reg. $650). The M50x is one of the most popular full-size headphones on the market, and with good reason – it is nearly impossible to find another headphone that’s as well-rounded for the same $150 price. The W40 is also a solid performer, and was Westone’s flagship IEM for several years. Available with the M50x in both Black and White.

Westone UM Pro 50 + Audio-Technica M70x bundle – $585 (reg. $950) – I’m not personally familiar with the UM Pro 50, but this seems like a great deal for anyone thinking of picking up this rarely-discounted IEM.

Westone products aren’t discounted too often, especially new releases such as the ambient AM-series versions of popular UM Pro earphones and flagship models such as the Westone W60, which comes out to $900 after coupon (reg. $999). The W60 can also be had with Sonic Electronix 3-year warranty and 180-day exchange for no additional cost. 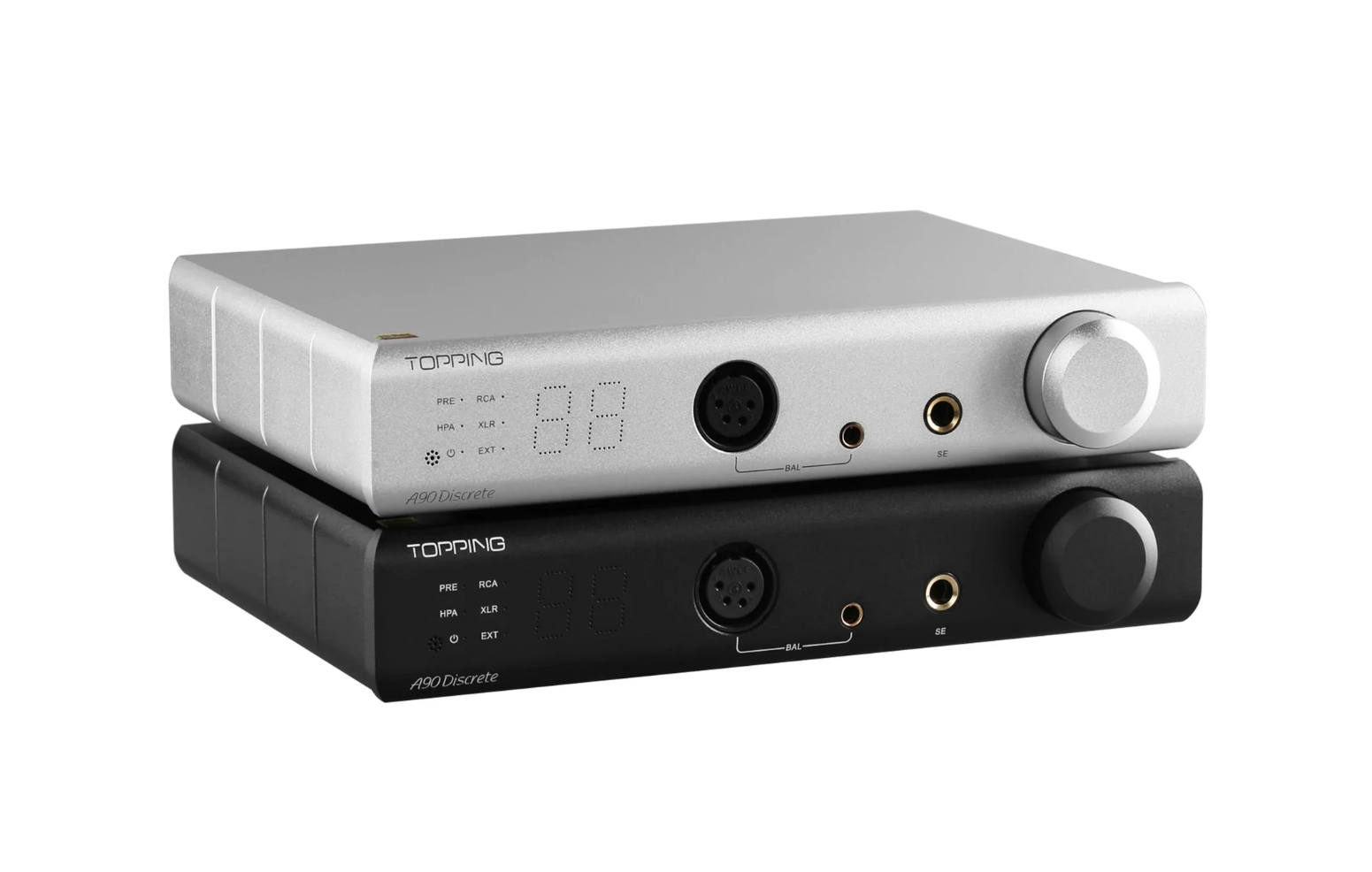 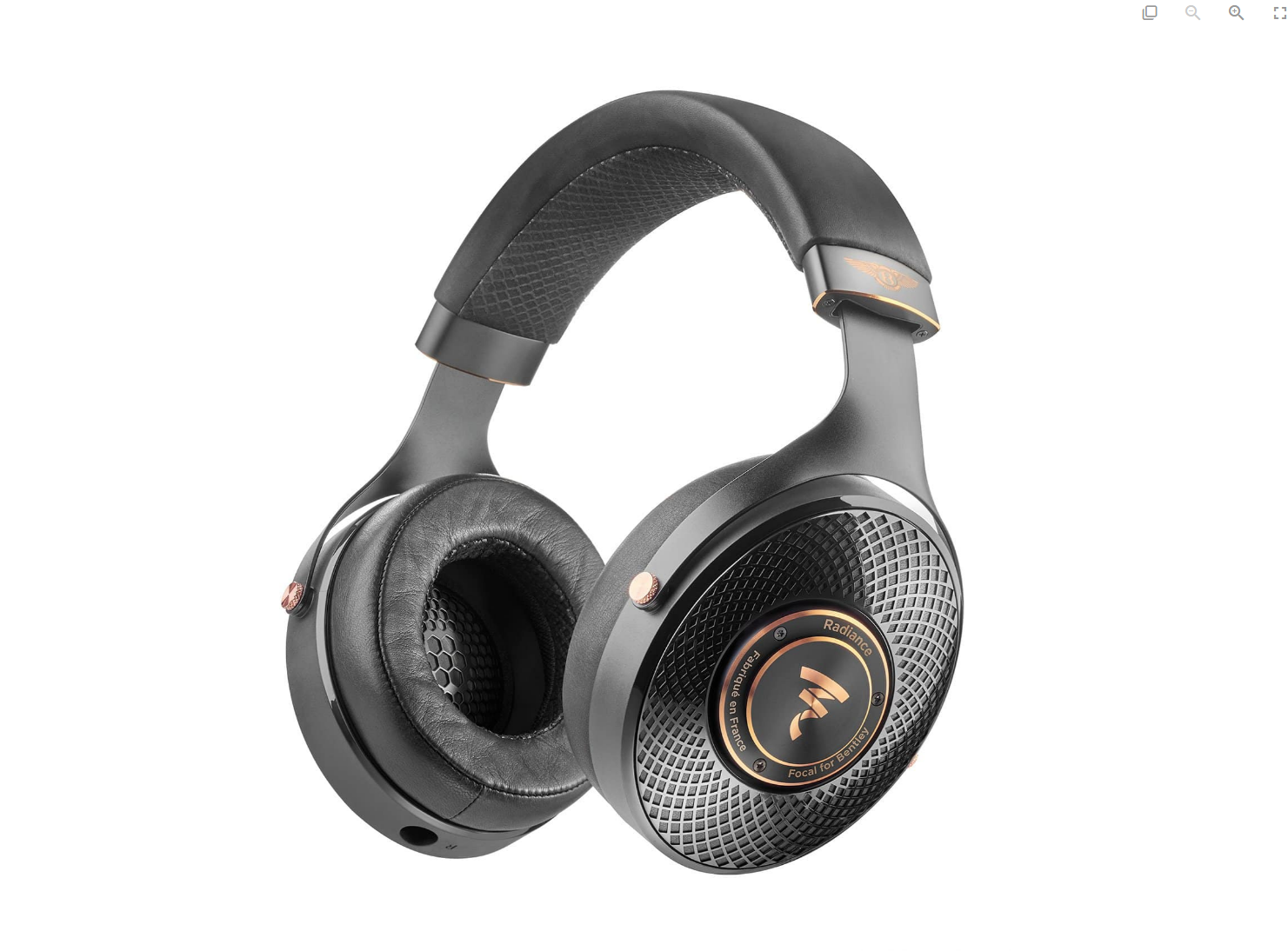 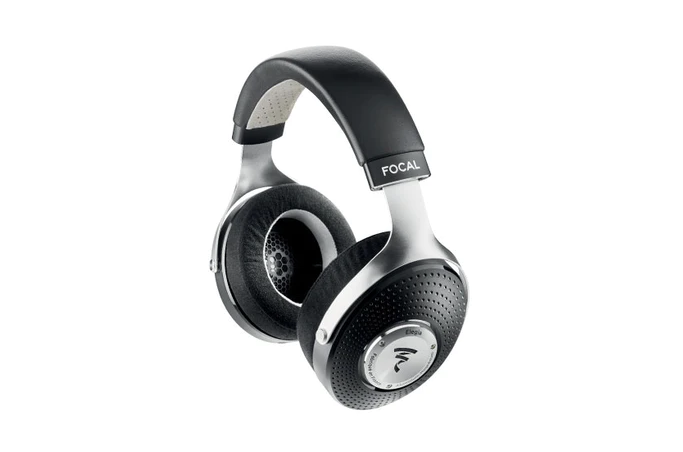 Deal Alert: Score Focal’s Elegia for 55% Off at Apos Audio!