Deal Alert: Biggest Sale Of The Year at HiFiGO Celebrating 11.11

In celebration of 11.11 HiFiGO are hosting their largest sale to date with huge discounts for 24 hours! Recieve savings of up to 35% on leading brands such as Fiio, Moondrop, Topping, iBasso, Kinera, SMSL, Audiosense and more. See discounted products below and more on HiFiGO:

Everyone has been eyeing some or the other product from FiiO to grab from the past few months. Well, who to blame they have genuinely released some awesome products this past year including their flagship M15 Digital audio player, BTR5 Bluetooth DAC Dongle, FH3/FD1 IEMs, and many more. Now is your offer to buy these at awesome prices from our store during the 11.11 sale. Here are the deals available during the sale:-

Moondrop is the leading manufacturers of high-quality in-ear monitors in the market. We know you have been waiting for discounts on the highly acclaimed Blessing 2, their flagships Solis, S8, A8, and other IEMs. We assure you won’t get disappointed in the crazy deals on these amazing IEMs.

Aune offers some amazing DAC’s for your desktop systems. We are offering you amazing deals on their flagship Aune s8 Desktop DAC system. You can also grab their highly acclaimed Aune X8 Desktop DAC at never before prices!!

We love the beautiful sounding IEMs from Kinera. They check all the boxes in our IEM requirements list, brilliant looks, high-resolution clarity, professional tuning,  high-quality cable, high brand value, and much more. Recently their Freya got the lifestyle VGP 2021 award while they released an all-new color for their highly acclaimed IEM, Kinera Nanna. Grab these amazing IEMs before the deal expires!!!

Have you heard of the latest flagship IEM from LZ?? The LZ A7. It is a premium pair of in-ear monitors housing seven hybrid drivers on each side. The pair offers tons of adjustments with sound tuning filters and a two-way sound profile switch. We are offering discounts on this gem of a pair during the double 11.11 sale.

We know you have been waiting for a deal on the iBasso DX160 digital audio player. It is one of the best Android Hi-res players under the 500$ price segment. It is equipped with dual Cirrus Logics DAC chips, CS43198, and a super crisp 1080p display. Along with the DX160 we are offering discounts on the latest DC03 USB DAC and IT00 IEMs. You can also grab the latest black DC03 during the sale.

Topping offers one of the best desktop audio solutions in the industry at attractive prices. The flagship A90 Amp and D90 DAC is one of the finest desktop stacks that one can make with an open budget. While they also offer budget-friendly stacks like the E30+L30. We are offering crazy deals on their amazing products including the Topping D50s, A50s, DX3 Pro, DX7 Pro, NX4, A90, D90, and more.

When we look for DAC/AMPs in a desktop chain, SMSL offers some amazing products at very attractive prices. Their products like the SMSL SP200 is one of the best amplifiers in its price segment with a transparent, clean amplification. The SMSL M200/M500/M400 offers quality audio signal decoding with their premium class leading chipset configurations.

Shozy has been releasing some amazing pairs of in-ear monitors lately. Their last pair, the Shozy Rouge grabbed a lot of praise from the community for its different looks and smooth sound output. We are offering discounts on their highly acclaimed Form 1.4, Form 1.1 IEMs too!! Check out the deals below.

xDuoo has a wide range of products across various portable and desktop categories. They are leading manufacturers of portable DAC/AMPs with well-known products like the XD-05, Link, and more. Their xDuoo XD-05 is a super powerful portable DAC/AMP solution that holds humongous power to drive the demanding cans with ease. The latest xDuoo XP-2 Pro Bluetooth & USB DAC is also coming at an attractive deal during this sale. So keep your eyes glued and wallets ready!!!

Shanling is a leading brand when it comes to high-fidelity audio equipment. They have a wide range of products including digital audio players, Bluetooth DAC dongles, in-ear monitors, and more. Their M6 is a feature-rich Hi-res player with a natural, detailed sound quality output. It is actually one of the best android digital players in the market under its price segment. We are offering attractive deals on Shanling products, check out the entire product list below:-

We all know Audiosense makes some amazing pairs of in-ear monitors with elegant looks and immersive and lively sound output. They have a huge range of in-ear monitors across various price segments. Famous products include the Audiosense T800, a perfectly crafted pair with eight Knowles BA units on each side. You can grab these at never before prices during the 11.11 sale.

Hidizs AP80 Pro is one of the best Hi-res players under the 200$ price segment. It offers a high-quality audio experience with a professional dual DAC setup and a balanced 2.5mm headphone out port. Not only Hi-res players, but they also manufacture very good sounding IEMs including the Mermaid MS1 and more. Check out the deals on Hidizs products below.

Hifiman manufactures some amazing pair of headphones. They have the flagship model Hifiman Arya, mid-level monster Hifiman Ananda, and the latest Hifiman Deva that can also be used wirelessly. Check out the crazy deals on Hifiman Headphones below. 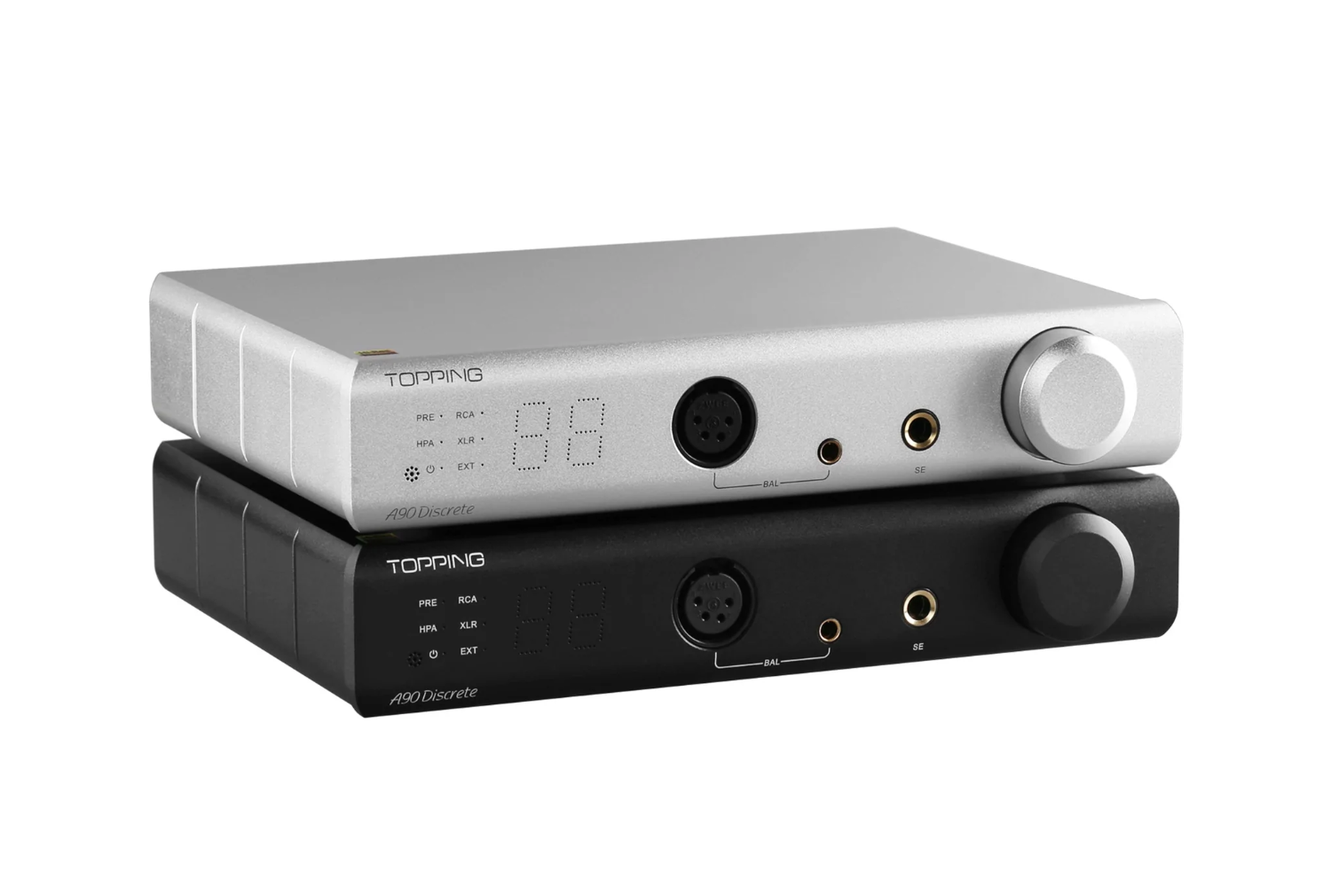 Save 10% Off TOPPING, SMSL, xDuoo and iFi at Apos Audio! 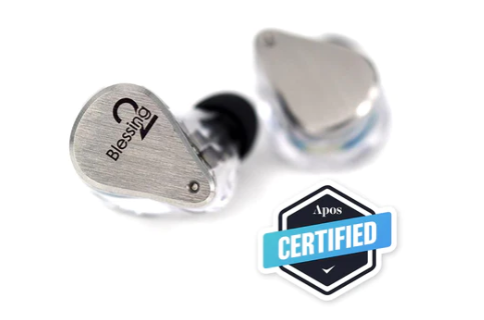 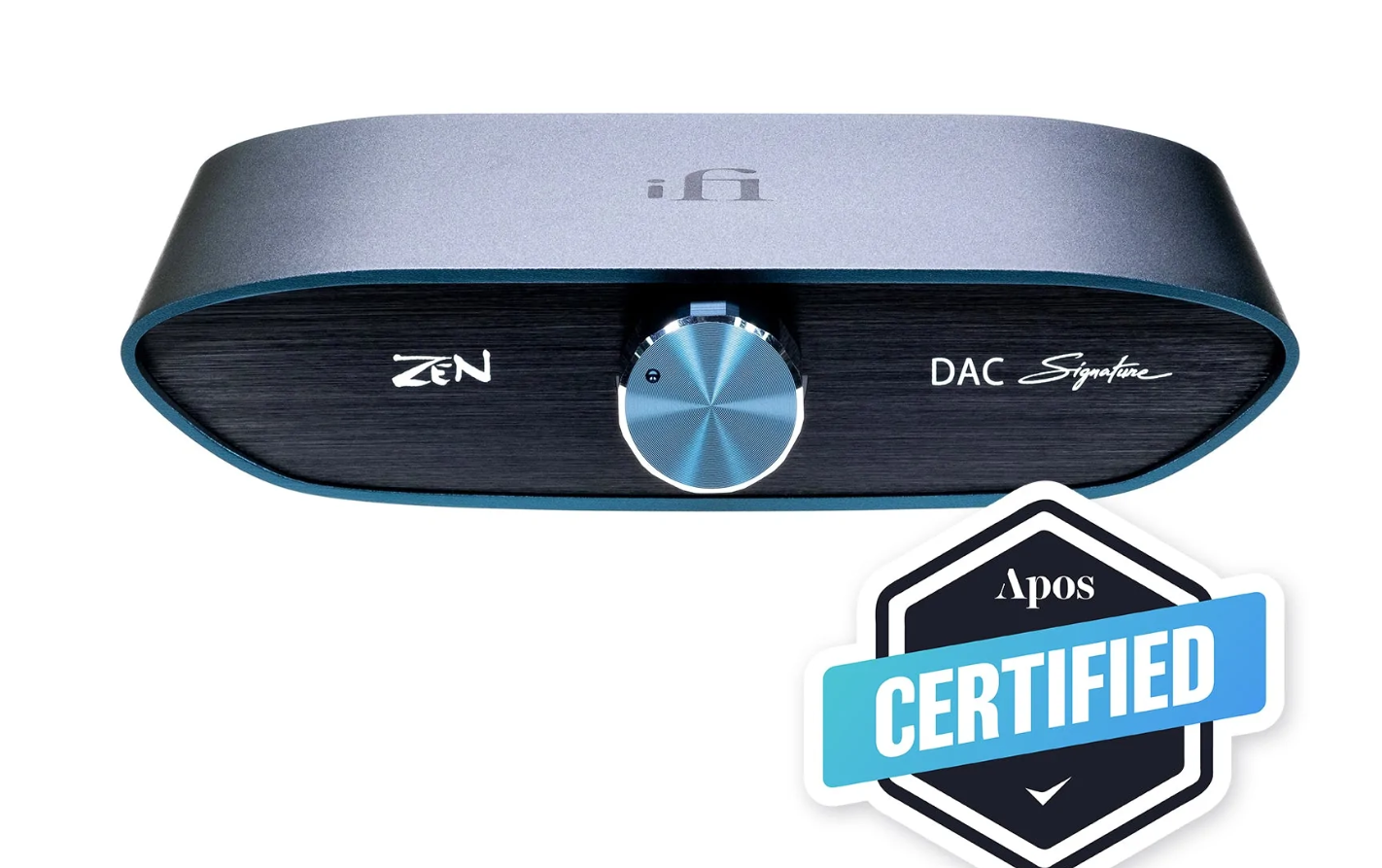 Deal Alert: Take 10% off iFi Products at Apos Audio and a further 25% off Apos Certified Products!