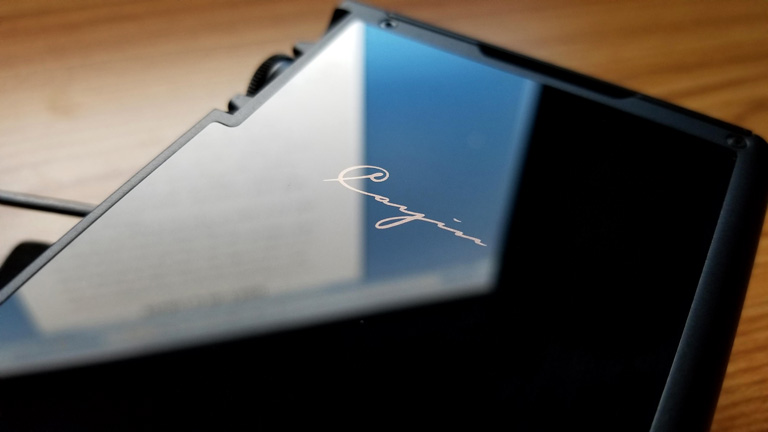 As is the case with most high-end source gear, the N6ii is balanced for reference tuning. It’s neither too warm nor too bright, and won’t f**k with your headphones much. By that I mean, however your monitors lean, this player won’t counter their inherent voice. If you plug in your favorite IEMs and bemoan how cold and sterile they sound, you should buy new in-ears, because you just heard them for the first time. Or more likely for the N6ii, if you find them sounding too warm or veiled, it’s a good indication you were running a bright source before, and you just never knew it. Because the N6ii is a warm and natural sounding player, but it is in no way shape or form stuffy. It brings out the truth in your equipment.

What I look for in an everyday carry DAP is versatility. It ought to do well with sensitive IEMs, and full-size headphones. This used to be a pipe dream, but no longer. The power output of the newest generation of DAPs has increased tremendously. So when a DAP disappoints in this regard, Pinky is not happy. 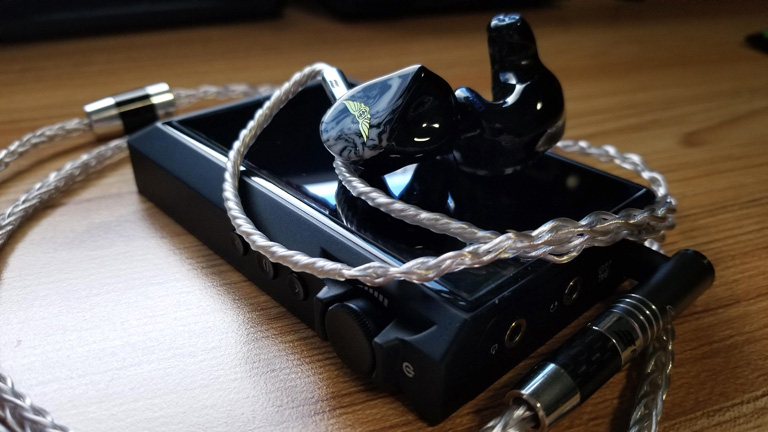 The Empire Ears Legend X ($2,299, Review HERE) is my personal favorite IEM. I thought I knew it well. But after spending time with a bunch of other gear, when I plugged LX into the N6ii again, the sheer amount of bass delivered to my ear drums startled the shit out of me! LX is a bassy headphone. Everyone knows that. Its dual dynamic driver subs are called Weapon IX for god’s sake. Still, one can forget. And the Cayin N6ii will remind you. There’s so much power and oomph that any virtue becomes a feature. Finally, I heard no hiss from any of the modules.

In the world of full-size cans, my favorite is still the Audeze LCD-3 Fazor ($2000). As an older planar magnetic, it is rather power-hungry and demands a lot from a mobile device. I knew it would have little trouble from the first two modules, but I was worried about E01’s Class A mode, as it’s rated for less power. Well, I’m pleased to say, even playing my more quiet albums, the N6ii E01 CA drives the LCD-3 to painfully loud levels. I never even reached 90 on the volume wheel. Furthermore, the synergy is fantastic. If you were afraid of putting a warm and smooth source with a warm and smooth headphone, this marriage transcends such earthly concerns. It does not succumb to the “Too Much of a Good Thing” rule. Instead, it becomes the very definition of organic, sounding truly old-school, and at the highest of quality. 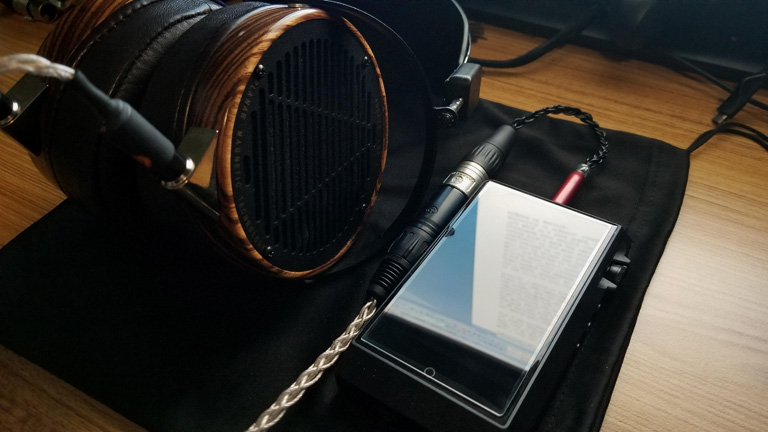 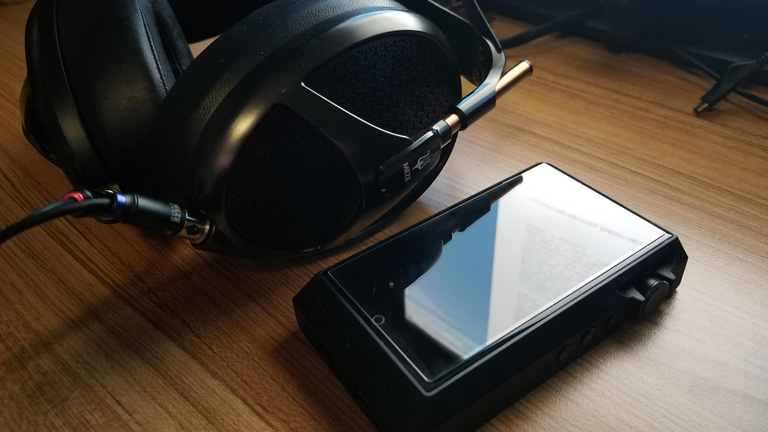 If that doesn’t sound lush enough for you, allow me to turn your gaze upon the Meze Empyrean ($3000). It possesses an even darker tone and may challenge a person’s claim of love for warm gear. Indeed, Meze takes the notion into a new realm, one where even I question my resolve. Still, there is no denying the pleasure of this rich, chocolaty timbre. Just be warned, paring Empyrean with Cayin’s N6ii is not for the faint of heart. For my tastes, the T01 module played best. 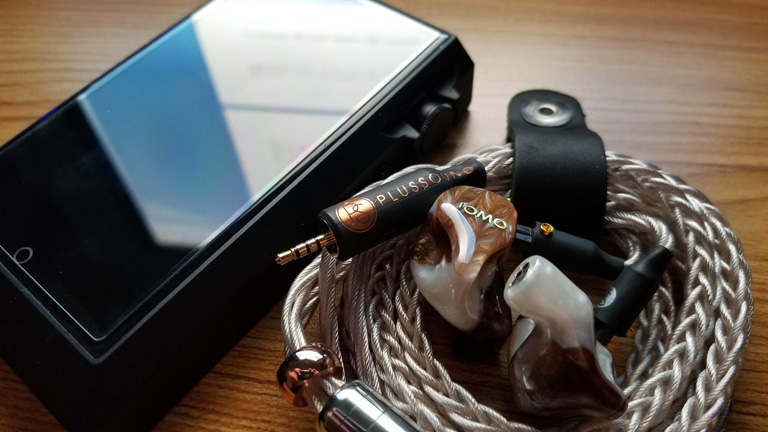 The JOMO Audio Quatré ($1,500, Review HERE) is another example of a pairing you might hesitate over, due to how lush and warm it is. Yet somehow, this couple never tips too far into the extremities of its philosophy… even on Class A with E01. Clarity, detail, and air forever permeate the soundscape, mingling with deep, full notes the likes of which you seldom find. Quatré on E01’s Class A is addicting, though if I were being objective about it, T01 is probably the better choice for this IEM. There is also zero audible hiss from either module.

To really test out the noise floor on the N6ii, you need something like the Noble Audio Keiser Encore ($1,850, Review HERE). Encore is super low impedance and very sensitive. Yet even with this IEM, I heard zero hiss, no matter which DAC/Amp module I tried. That is very impressive. To produce such power and keep the noise floor so low can be no mean feat. And oh yes, soncially, Encore is a true delight with Cayin. Noble’s leaner, cooler signature vibes beautifully with the awesome richness of the N6ii E01. 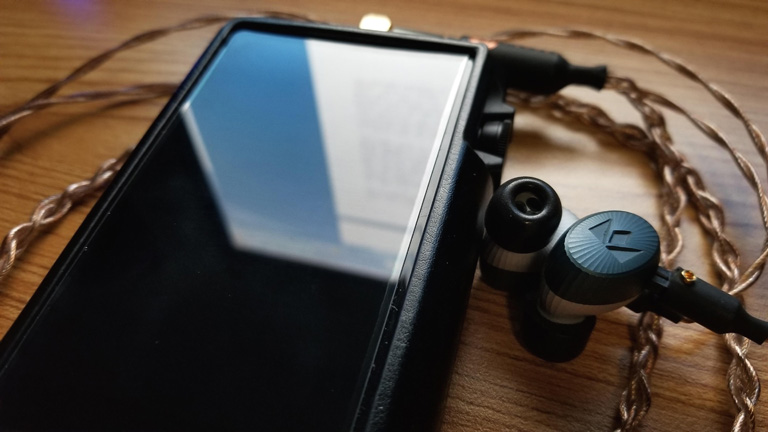 The IMR Acoustics R2 Aten (around $520 USD) is a lovely mid-tier open-back in-ear, with a vast range of possible tuning. Currently, my favorite configuration is Red base and Gold tip. I find it the perfect balance of warm and bassy, yet also adequately clear. But that’s for my tastes. I’m confident anyone could find a mix of filters that suites their own individual preference. Aten is a strong performer, conveying a smooth and articulate rendering with an enormous soundstage. It might not unleash the full potential of the Cayin N6ii, but it’s a fun listen all the same, and one that won’t set you back too much. 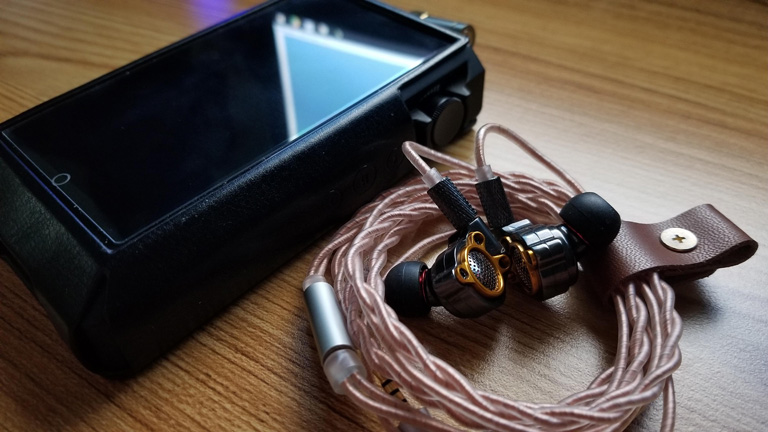 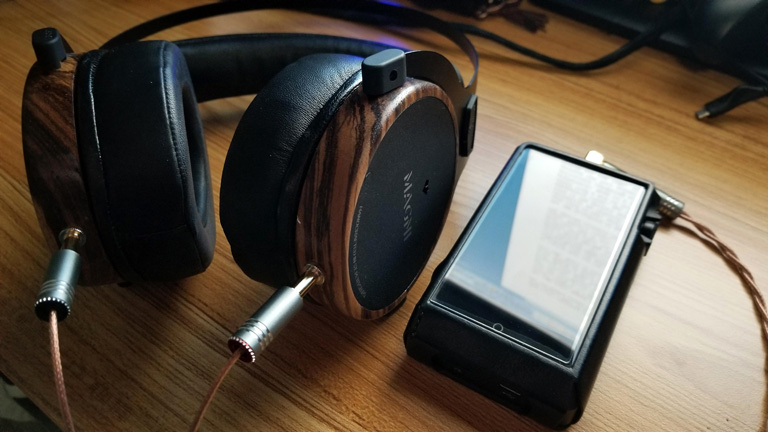 How about a semi-affordable set of over-ear cans? Kennerton recently released their portable-ish Magni ($750), and I absolutely love them. They are tuned to perfection, exhibiting smooth lushness and airy transparency in equal measure, clarity and warmth walking hand-in-hand. They are remarkably succulent. You could go so far as to call Magni the perfect companion to the N6ii, as their voicing achieves the same impossible dichotomy. Whilst Mangi sounds heavenly from any source, I love it most with the N6ii. Either T01 or E01, I can’t decide which suits these cans best. As different as they are, the synergy is no less marvelous.