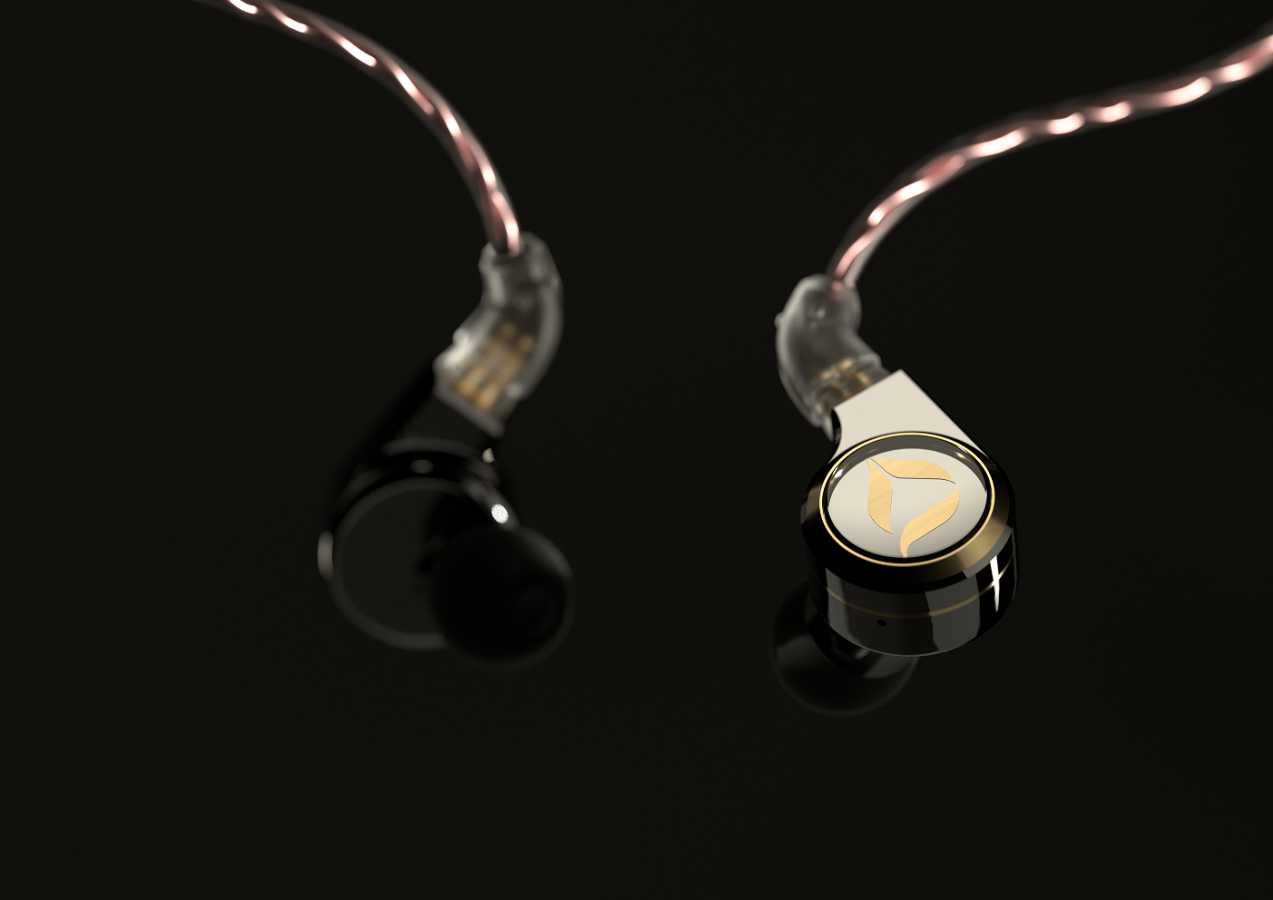 The XLS is an evolution of the Dream. And in certain aspects it indeed maintains the overall feel of its predecessor: a great bass, relatively neutral tone and exquisite three-dimensional stage. Even so, it feels like a completely new monitor – at least to me. The primary reason being that the original Dream was tuned as somewhat of a specialist, suitable for a specific taste. It combined an engaging bass with a detail-oriented sound, resulting from a characteristic 5 KHz peak in the lower treble. To achieve its specific tuning however, the midrange was deemed a necessary sacrifice. It tended to be a bit thin, and lacking in emotion and engagement. In addition, the lower treble peak could be a bit harsh for sensitive ears.

As a result, I didn’t take much of a liking to it. I enjoyed it occasionally, but restricted to specific genres. So truth be told, my expectations were not particularly high for the XLS. Perhaps for that very reason, it surprised me from the go. As with the Dream, the bass is the XLS’ driving force. It’s perfectly rounded, natural, but most of all, severely engaging. It’s an addictive bass that keeps you coming back for more, up to the point where you start selecting your music specifically to hear it. Which for me means I’ve been listening to a ton of electronica in the past few weeks. 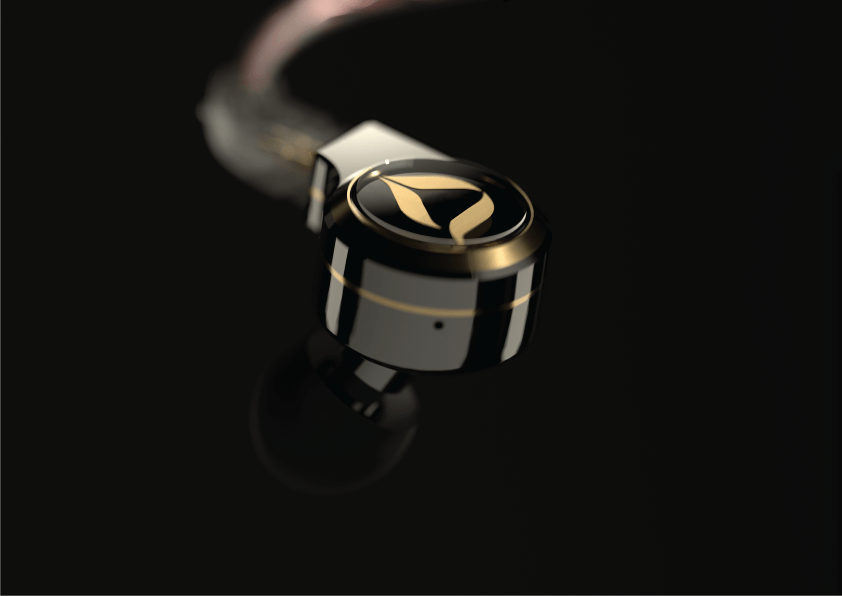 As might be expected from a dynamic driver, the lower-end extension is excellent, as is the natural decay. But its really all about that sub-bass impact. The overall bass quantity hovers around neutral, but provides a deliciously engaging impact that will appeal to anybody that can appreciate good bass. Delightful. I wouldn’t call it excessive, but for those looking for a truly neutral, more anemic-style bass might. For the rest of us however, it’s a guarantee for some serious fun. And importantly, while its mid-bass adds a bit of additional weight, it doesn’t translate to an overly slow or warm bass that affects the airiness of the stage.

So not much new compared to its predecessor up until here. It really starts to diverge around the midrange. Mind you, the midrange itself (or treble for that matter) isn’t really tuned that different – the frequency response is mostly flat throughout the midrange. The difference primarily comes down to how the midrange notes are affected by the tuning of the bass. While the original Dream’s bass gravitated towards the sub-bass, the XLS has a bit more mid-bass emphasis. This results in a slightly thicker midrange note, giving more body to the overall sound. Accordingly, the XLS’ midrange is significantly more engaging, making it more versatile over genres. Pursuant to the neutral response, vocals are not particularly forward, but centered withing the three-dimensional stage. Even so, both male and female vocals have sufficient presence. 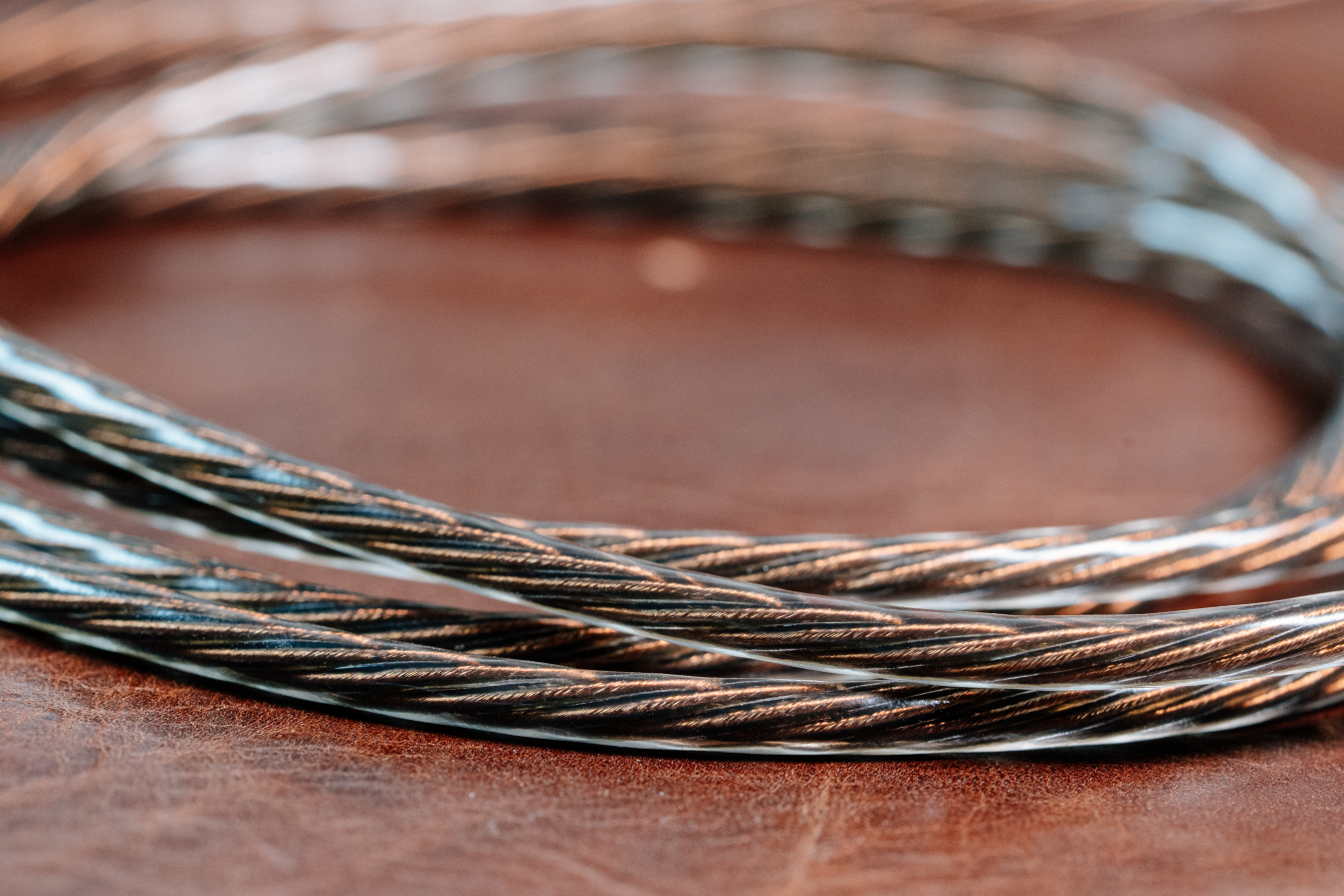 Altogether, the XLS’ midrange is relatively neutral when it comes to overall size and tone. It’s not an overly thick or full sound, but it certainly isn’t lean. Similarly, the bass adds some fullness, but the tone isn’t particularly warm. While it is neither bright nor sterile, the timbre could be a bit warmer for my particular taste, at least when it comes to vocals and instruments such as electric guitars. It’s a type of neutral tonality with slight lower treble emphasis that works particularly well for acoustic instruments such as the violin or piano. Or in my case, the aforementioned electronica that has been fueling my bike rides as of late. But needless to say, appreciation for its tone will somewhat come down to taste. Naturally, some might prefer a warmer or brighter sound. That being said, the XLS’ neutral tone makes it fairly all-round.

As with the midrange, the treble itself bares resemblance to its predecessor. The lower treble peak around 5 KHz is arguably one of the pillars of Dita’s house sound. It puts a slight emphasis on the articulation of notes, bringing a touch of clarity throughout the sound. In addition, it offers a slight touch of sparkle while gently boosting the detail retrieval. The main difference with its predecessor however, is that the treble is a good deal smoother. The bass again plays an important role to tame the peak, bringing an excellent balance between the bass and treble. The result is a clear but significantly smoother sound, with sufficient detail. Admittedly, the treble can still occasionally act up at times, especially with poorly mastered tracks; so the more treble-sensitive listeners might still take some offense. Nevertheless, I would characterize the overall sound as smooth.