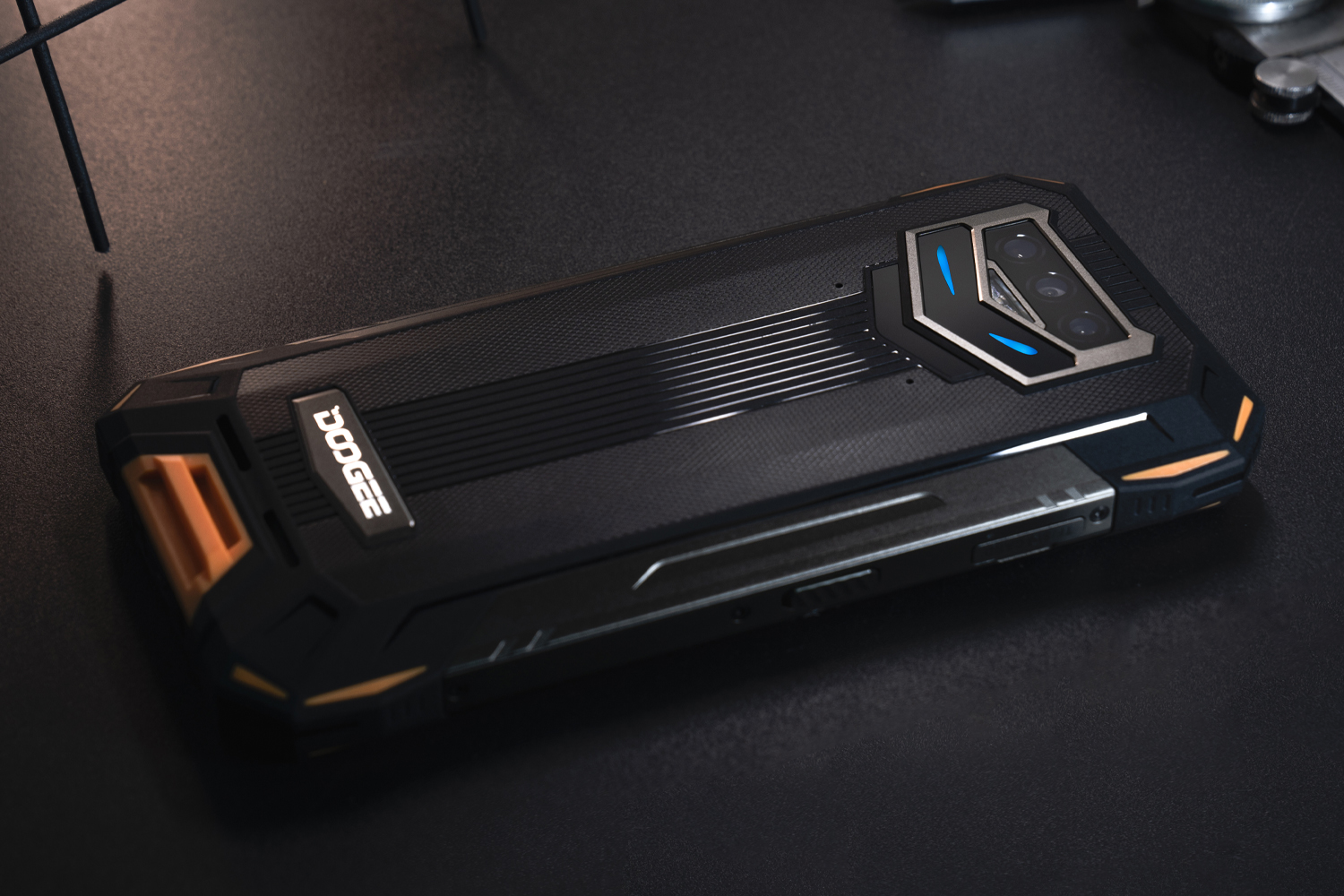 The now infamous Doogee S89 Series as reported earlier is expected to launch today August 22nd on AliExpress and Doogeemall. The S89 series is the latest rugged phone from the Chinese manufacturer and packs a powerful 12000mAh battery. The company claims it is the first and only rugged phone that will ship with a 65W charger.

Having a big battery is a dream come true for wildlife lovers. The S89 series will give you three to five days of active use depending on user habits. This is awesome for long-haul drivers, hardcore campers, and off-grid people. It will also give you amazing mileage on other activities too. E.g. you can get up to 16 hours of gaming on a single charge, 18 hours on streaming, and many more visit the official S89 series to learn more.

Juicing up such a massive battery requires the right tool for the job. The S89 Pro will set a record of being the first rugged phone to ship with a 65W fast charger. It can charge the battery from 0 to 100% in just two hours.

One thing that makes this series unique is its RGB light effect marketed as “breathing light”. It is a backlight just like the nothing phone (1) but with more customization options, functions, and colours. Everything from light colours, patterns and speed are some of the options a user can tweak to their liking. Just like the nothing phone, the breathing light effect can be assigned to phone functions such as incoming calls, and notifications or just sync it to music like an equalizer.

Aside from the above-mentioned two main features, the S89 series’ other features include a tri-camera setup on the back, MediaTek Helio P90 chipset, 8GB RAM up to 256GB ROM, NFC, Android 12 OS, IP68, IP69K ratings, MIL-STD-810H certification, custom button, reverse charging, and many more.

Just a reminder, the discount offer is only available between today and August 26th. After the deadline, the smartphones will return to their original prices.

Finally, the winners of the giveaway will be announced. To learn more about the product, click here to visit the official S89 series webpage.
Watch Doogee S89 Series Promotional Video Here: 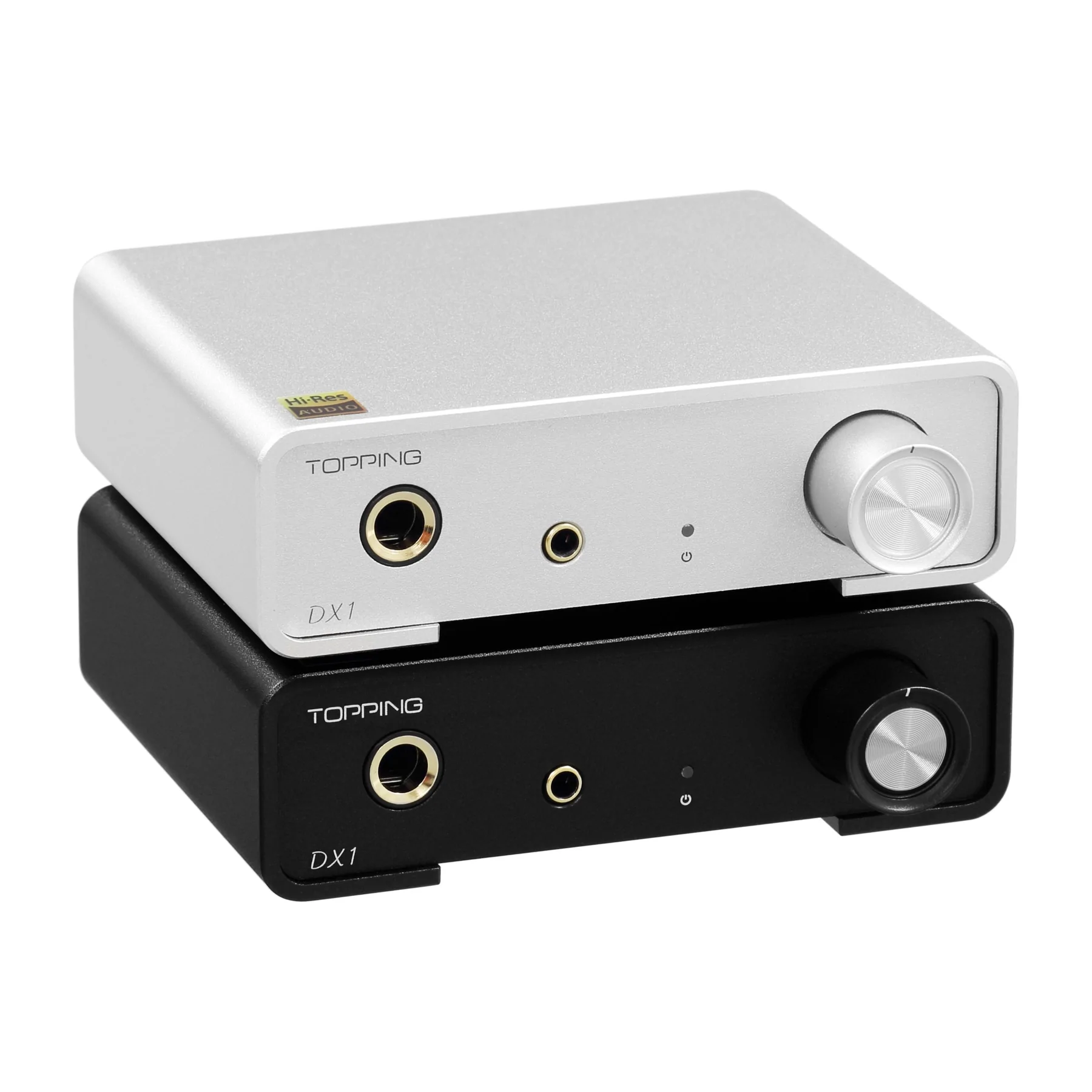