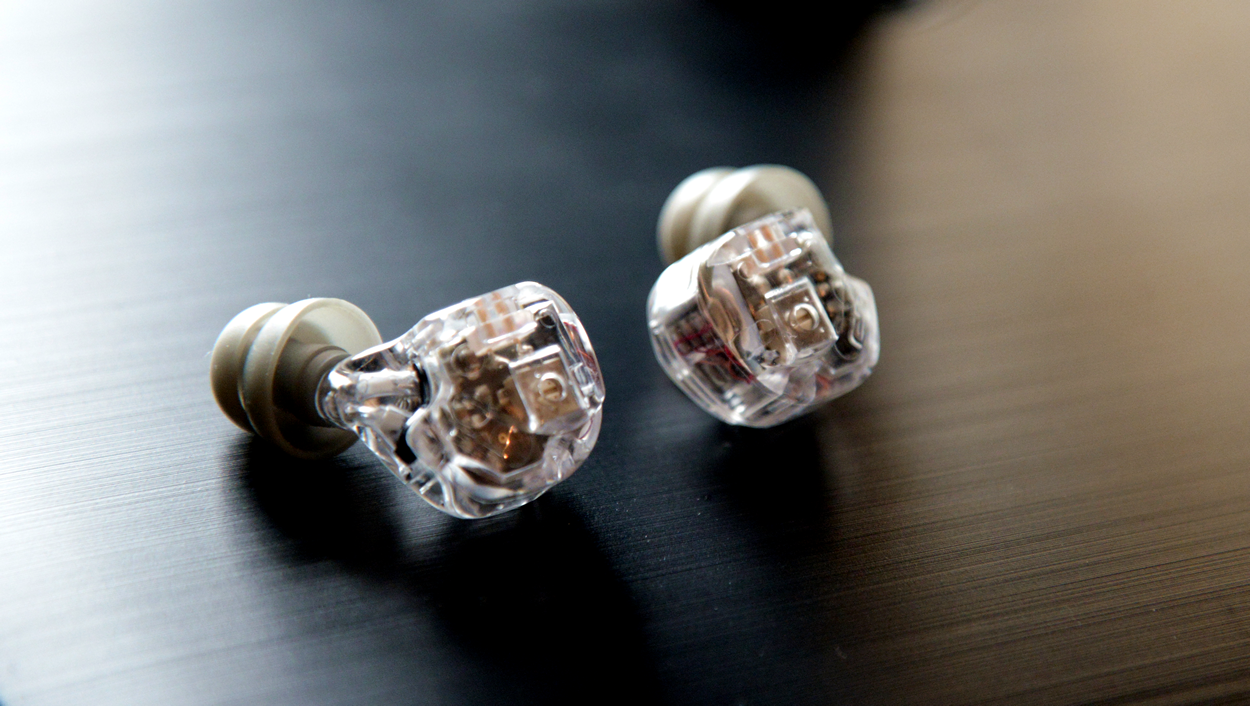 I would like to thank Max from EarSonics for providing me with a review sample in exchange for my honest opinion.

Everyone can probably name a number of key items in their audiophile journey that really sparked the flame. When I first started seriously looking into this hobby, I drifted around for a while a bit, not knowing what I was really looking for. But when I stumbled on the Velvet, it hit me – this was exactly what I was looking for. A wide stage, powerful bass, and an energetic presentation. Perfect for all the genres I listened to, or at least the ones that mattered the most. After having lurked around Head-Fi for a couple of months, I submitted my very first posts on the Velvet thread. A short while later I wrote my very first review (or at least attempt at one), of the Velvet.

After my audiophile journey progressed to more high-end monitors, the Velvet started getting less playtime. So every once in a while I would put it up for sale, but kept taking it down again. Not for sentimental reasons, although I will say I considered framing it on the wall instead of selling it; but because I felt it could still compete with many of the higher priced iems I was listening to. But as is always the case with this hobby, there’s always more to buy than our wallet will allow us. So at some point it had to let it go in favor for some newly desired object, especially since EarSonics’ flagship S-EM9 shared some similarities. But with tears in my eyes, nevertheless.

There were some times where I seriously contemplated buying it back again. I had the frame sorted out and everything. However, EarSonics recently launched an updated version of the Velvet, and as you can imagine I was more than eager to try. Back to where I started.

The Velvet’s interior consists of large BA drivers for the bass and midrange, and a smaller driver for the treble. On the outer part of the body is the little gray dial to tweak its signature, containing two dots to determine its position. With the former V1, the dial tended to be a bit stuck upon first use, which could result in unwanted damage when too much force was used with the metal screwdriver. I had my original black Velvet reshelled to the crystal shell, but even fully aware of the possible danger, it was hard to keep the dial free of scratches upon first use. Luckily, EarSonics has now made the dial more pliable right out of the box, so the dial readily turns now. On the inner part of the shell body the three shiny BA drivers are nicely visible. The clear shell further has the advantage of visually disappearing in your ear, or at least not drawing so much attention. The black Velvet I initially had two years back looked a lot larger despite its identical size.

As the shells are not very large, I don’t see anybody having difficulties with the form. It’s a fairly compact square shape that tends to fit easily, without protruding too much out of the ear. The Velvet has an oblique nozzle that allows a deep insertion. The nozzle itself has a slightly smaller bore size than the common standard, so popular tips as Spin Fits or Spiral Dots will be too large. However, this is easily remedied by making an ‘adapter’; sacrificing one of the tips you won’t use by cutting of its stem to use for other tips.

For as long as I can remember, EarSonics iems have come with the special EarSonics gray biflange tips. Not just any tip, because they play an important role in the EarSonics’ sonic signature. If they fit properly they provide a very tight seal, and accordingly, a warmer, enhanced bass response, which could be described as a ‘musical’ characteristic within the signature. EarSonics traditionally mainly provided a couple of pairs of these biflanges, along with a small and large pair of mushroom-sized tips. If the gray biflanges didn’t fit, the alternatives weren’t much to work with, and as the nozzle was an alternative size finding aftermarket tips was not easy. The peculiarities with the tip selection were always somewhat of a recurring theme on the dedicated threads.

However, EarSonics has remedied this by increasing their tip selection. They now offer a medium and large size of a conventional silicone tips along with two pairs of foamies. I was always a fan of the original biflanges, but I’m sure the improved tip selection will make a lot of people happy. The matte black box further includes the very classy-looking black carrying case that has always been my favorite for practical use. It’s just the right size, and looks very nice (although the Campfire cases are also a nice example). The accessory package is completed by a cleaning tool and 6.3 mm adapter. Finally, the Velvet comes with the same twisted OFC 3-wire cable with 2-pin connectors as the other EarSonics models. The cable is thin yet durable and flexible in use, while reducing microphonics to a minumum. 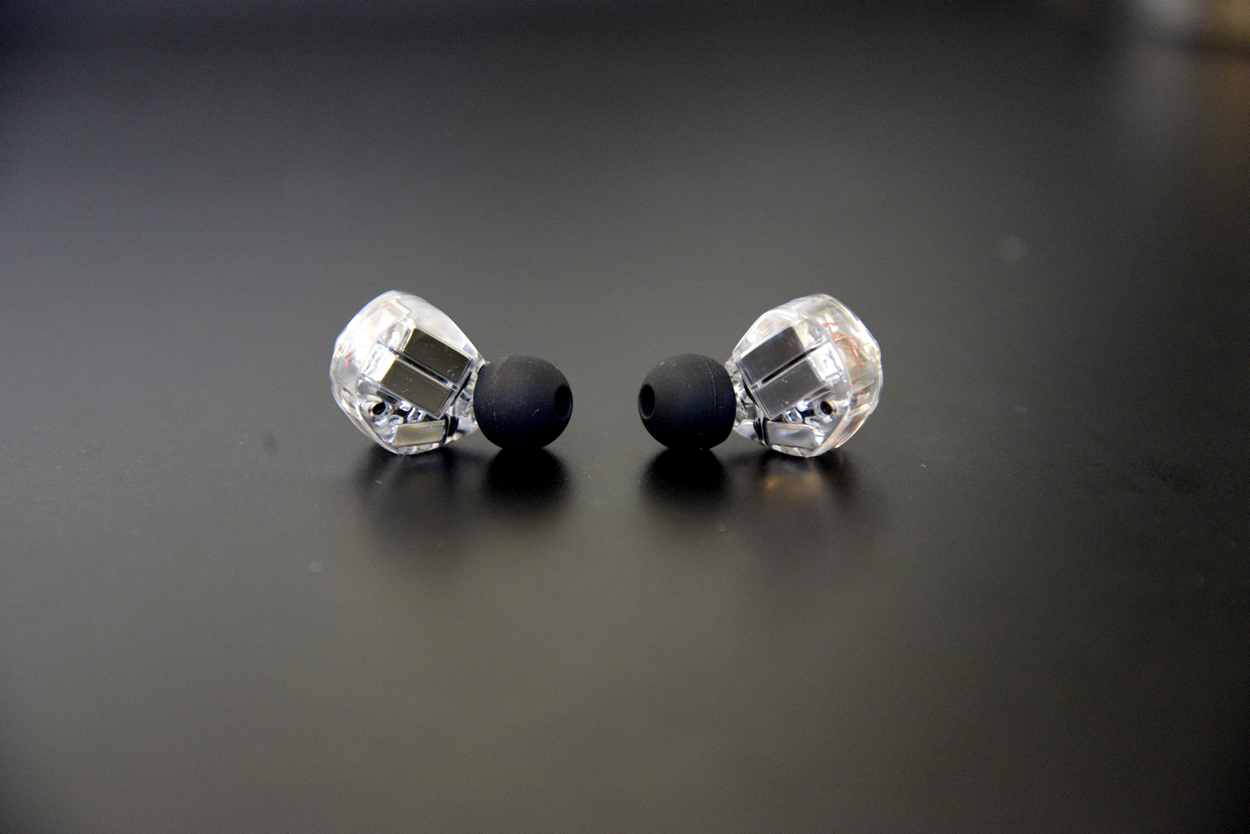