Fully befitting of its flagship status (and price tag), Eletech’s Aeneid aces technique with very little effort. The expansion it’s capable of drawing out of my flagship IEMs is some of the best I’ve ever heard. With in-ears like 64 Audio’s A18s, the image is easily out-of-head. And, the depth of its backdrop lends instruments acres of clean air too. In Eletech fashion, though, the Aeneid is Iliad-like in how it renders its notes; on the larger, more robust side, rather than tiny dots around its stage. It doesn’t go 1000% microscopic and analytical, which is par for the course for the brand’s go-to tone. Also like the Iliad, the Aeneid’s not one for bold colourations. I get a meaty mid-bass, with more detail shining on it too, courtesy of its well-etched, yet calm high-mids and treble. That aside, though, the Aeneid is all space, all detail and all crystalline.

The Aeneid melds air and thump nicely down low. Kick drums hum with body and force, and they’re afforded space to do so as well. It’s not a mid-bass that ever calls attention to itself. It won’t rise to the forefront if the monitor isn’t inherently bass-centric. It only adds a tiny lift in attack, with a space carved in the soundscape to freely to do as well. Further down, you won’t hear any bottlenecks as far as extension’s concerned. If an IEM’s capable of skull-rattling sub-bass, this Aeneid won’t inhibit it at all. Though, it isn’t a cable that’ll lift it and hand it a harder edge like, say, Effect Audio’s Code 51 does. It resonates more for live or acoustic instruments to my ears. It’s got the meaty, melodic timbre for it, along with the detail it draws from higher up its frequency range. So, for lows with volume, tone and space, this Aeneid will have you covered.

Compared to the Iliad’s more energetic, more saturated version, the Aeneid’s midrange comes across steadier and more composed. Dynamically, it’s a more stable presentation where keyboards, strings and vocals alike know their place in the mix, and they remain there until they’re called for. It isn’t ideal if you want rockin’, in-your-face leads, or if you’d like to up your in-ear’s high-mids. But, if precision or control is something you value highly, this’ll suit you incredibly well. Midrange notes benefit from the Aeneid’s upper-treble stability as well. That black, spacious canvas it builds results in leads that’re better-etched, better-separated from one another and better-equipped to go from quiet to loud swiftly and accurately. If steady, clean, precise mids are more your cup-of-tea, the Aeneid’s colourless, yet technically-astute rendition will please.

The Aeneid’s treble, I think, is a great encapsulation of its tonal and technical characteristics. It’s got awesome extension, which, again, cleans up the space around the mids and lows excellently. It’s also got great speed and articulation to it, so treble notes come with snap, and go quickly; no lingering glare or sizzle whatsoever, which also helps keep the backdrop clean. But, in spite of all this, the Aeneid’s treble was tuned for measuredness; not flash. Cymbals and hi-hats won’t drop in with hardness or edge. Everything comes in with refinement and finesse, and yet it all cuts through cleanly, because of that backdrop. You’ll never be startled by a crash or ping. Whether it’s cymbal or snares, it’ll swiftly, yet smoothly glide in for you to get every last nuance, then vanish. Obviously, to do that, you’d need an in-ear with a resolving treble too. But, hooked up to a flagship in-ear, it’ll reveal textures and nuances effortlessly, while maintaining a clean, natural sound too.

The Aeneid is a cable that does little more than provide the canvas for music to flow naturally and transparently. That inherently makes it a great match for a wide array of in-ears, but down below are three of its clear hallmark attributes:

A clear, relaxed delivery of detail: The Aeneid’s forte is how it never bombards its detail onto you. It reveals nuance with smoothness and finesse at all times, but without compromise to fidelity or transient attack. It strikes that fine balance superbly, and it makes a brilliant pair with flagship monitors that you don’t want to overtly excite, brighten or sharpen.

Refined and endlessly-extended highs: The reason behind the Aeneid’s measured, yet revealing sound is its excellent top-end extension. It achieves a pitch-black background, a stable, well-layered stage and vivid dynamics as a result, which’ll all aid the Aeneid’s instruments pop without the need for an exaggerated top-end or a thinned midrange and low-end.

A spherical, organised, yet sufficiently-fluid stage: Again, one of the Aeneid’s great strengths is a balance between spatial accuracy and the musicality (or organicity) of its instruments. Its notes’ll sit comfortably within its expansive stage, but there’s always heft to them, and there’s always the slightest hints of smoke to them too; never plasticky or sucked out.

The Aeneid also eschews certain colourations and shifts to achieve its laidback-ed-ness, though. It doesn’t have certain lifts or dips that other cables can opt for. So, if you’re looking for any of the traits below, the Aeneid may not be for you:

An emphasis on sharp, clinical, almost-individualistic separation: While the Aeneid has impeccable separation and detail, it won’t zoom in like a microscope towards certain nuances or details. It won’t carve instruments out and risk jeopardising them tonally. So, if you tend to wanna hone in on specific notes, rather than the bigger picture, the Aeneid may not be it.

Bright, forwardly and saturated mids: The Aeneid’s relaxed nature also means its midrange will sit back more than it’ll leap towards you. There’s immense transparency and dynamic range to it for sure. It just isn’t exaggeratedly excited, bite-y or vibrant. So, if your in-ears require that forwardness, push or drive in the midrange, Eletech’s Iliad is the more ideal cable. 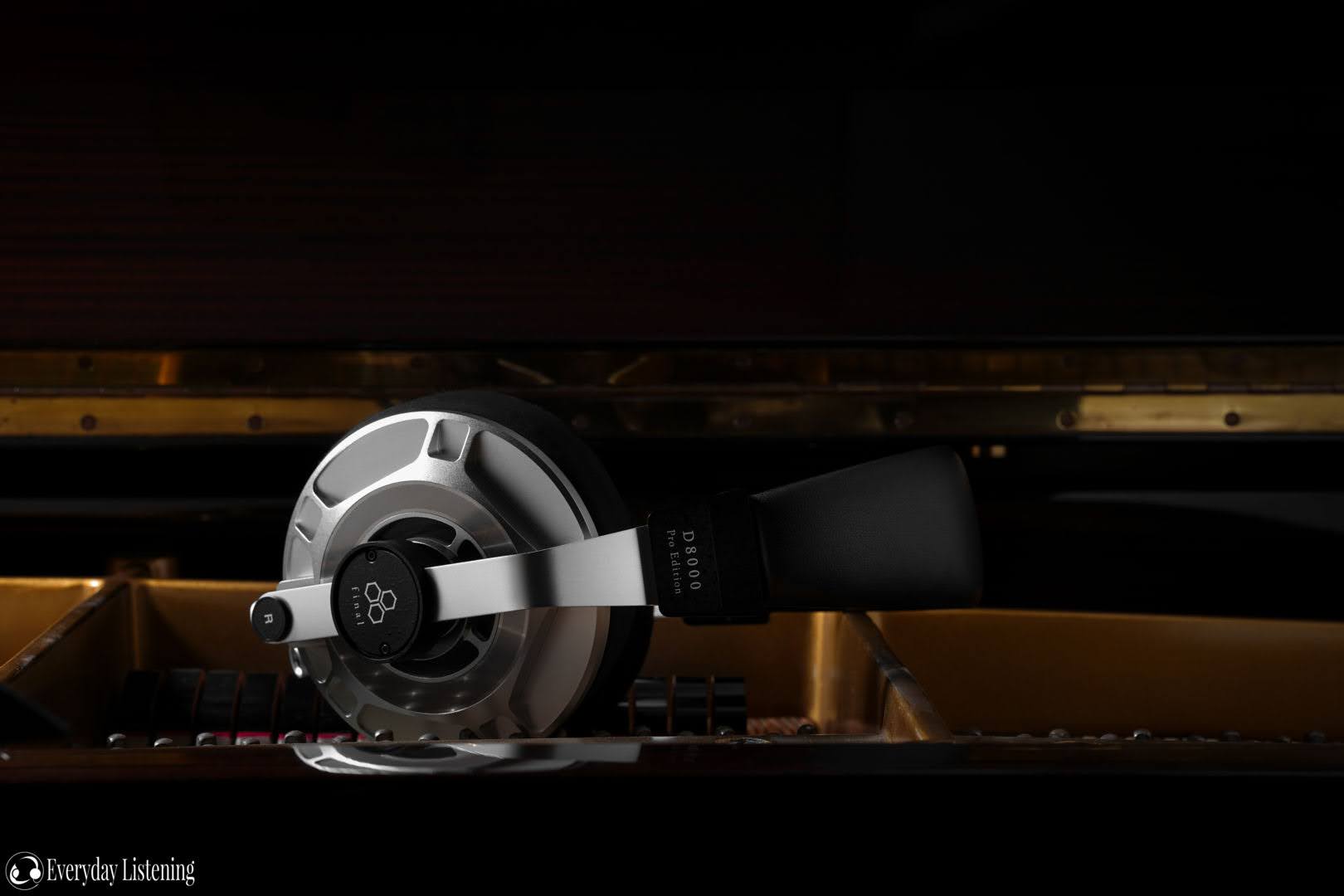