New year, new gear… or so the saying goes. Just like any other consumer-driven industry, the audio scene is bolstered by an ever-shifting landscape, whether it be refinements of current standards, tributes to old classics or conceptions of entirely new breeds. Empire Ears – an in-ear manufacturer based in Atlanta, Georgia – has the courage to try all three. Drawing inspiration from both their past and present releases, the venerable company is unveiling two new line-ups for Q1 of 2018: The EP line for professional use, and the X line consisting entirely of hybrid IEMs. I was recently invited to their Singaporean launch event at Euphoria Audio – co-hosted by Effect Audio’s Zou Suyang and Eric Chong – where I got to talk to Empire Ears’ Vice President, Jack Vang, and audition all seven models he brought to the show.

What’s New Under the Hood?

Jack kicked the night off by talking about the core principles and unifying themes that led his team throughout long years of R&D, as well as the myriad of technological advancements present in all of the new releases. Reflecting on the massive success of their 14-driver flagship – the Zeus – and how much attention it received compared to the rest of the line-up, Empire Ears decided to develop a whole new stable of products where driver count and product hierarchy no longer mattered. Despite significant variances in sound signature, both EP and X line-ups deliver consistent technical performance; no matter the model. Qualities such as bass extension, background blackness, stage cleanliness and midrange resolution remained uncompromised all the way through; creating two of the most upstanding product lines I’ve personally ever heard.

And, that can be attributed to their shared technological DNA. Empire Ears developed several innovative features for use in both EP and X line-ups, including:

By addressing noise and incoherency from both acoustical and electrical fronts, Empire Ears has established a foundation for present and future IEMs to be built upon – optimising a signal’s environment, so signatures of any kind can essentially become free reign. 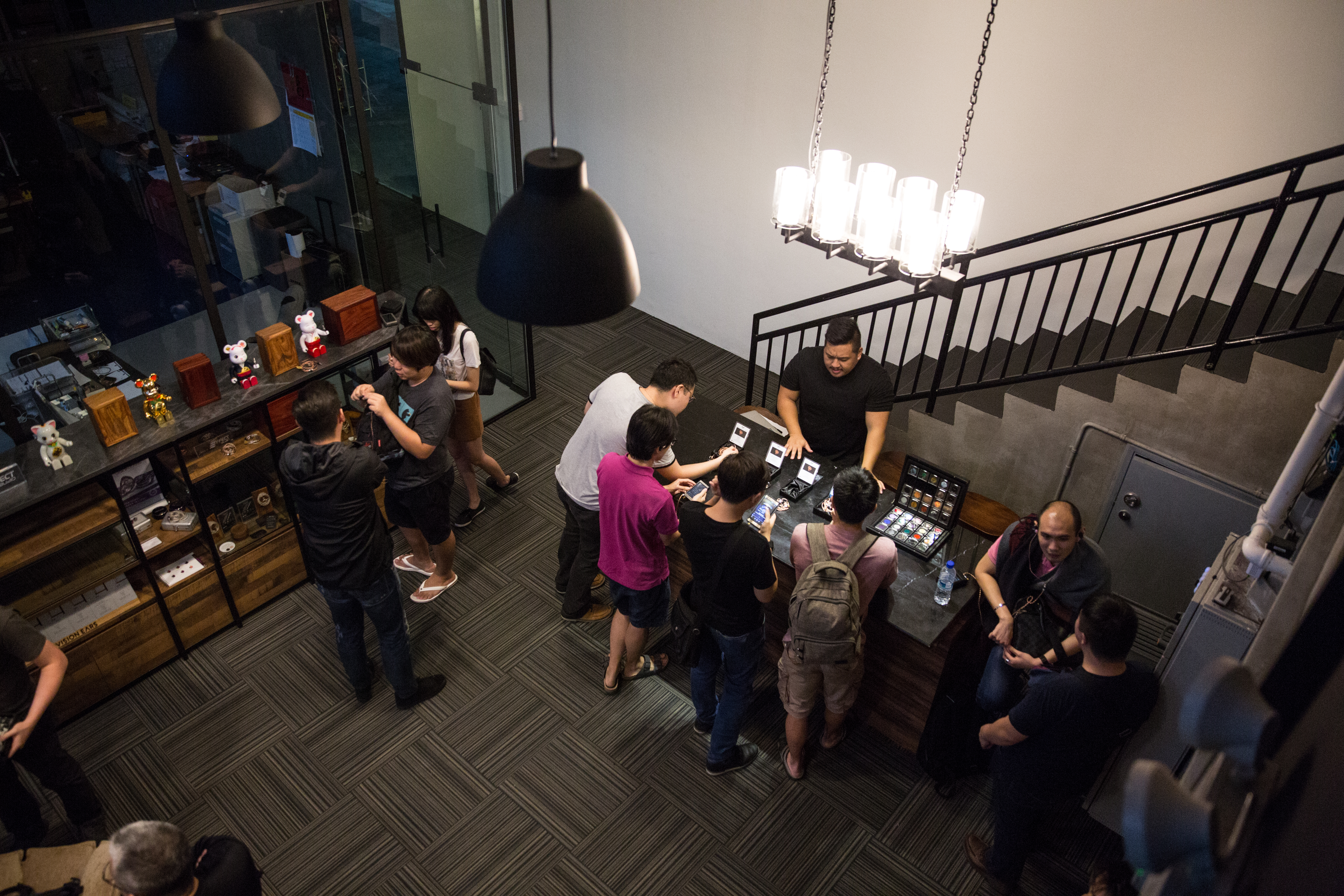