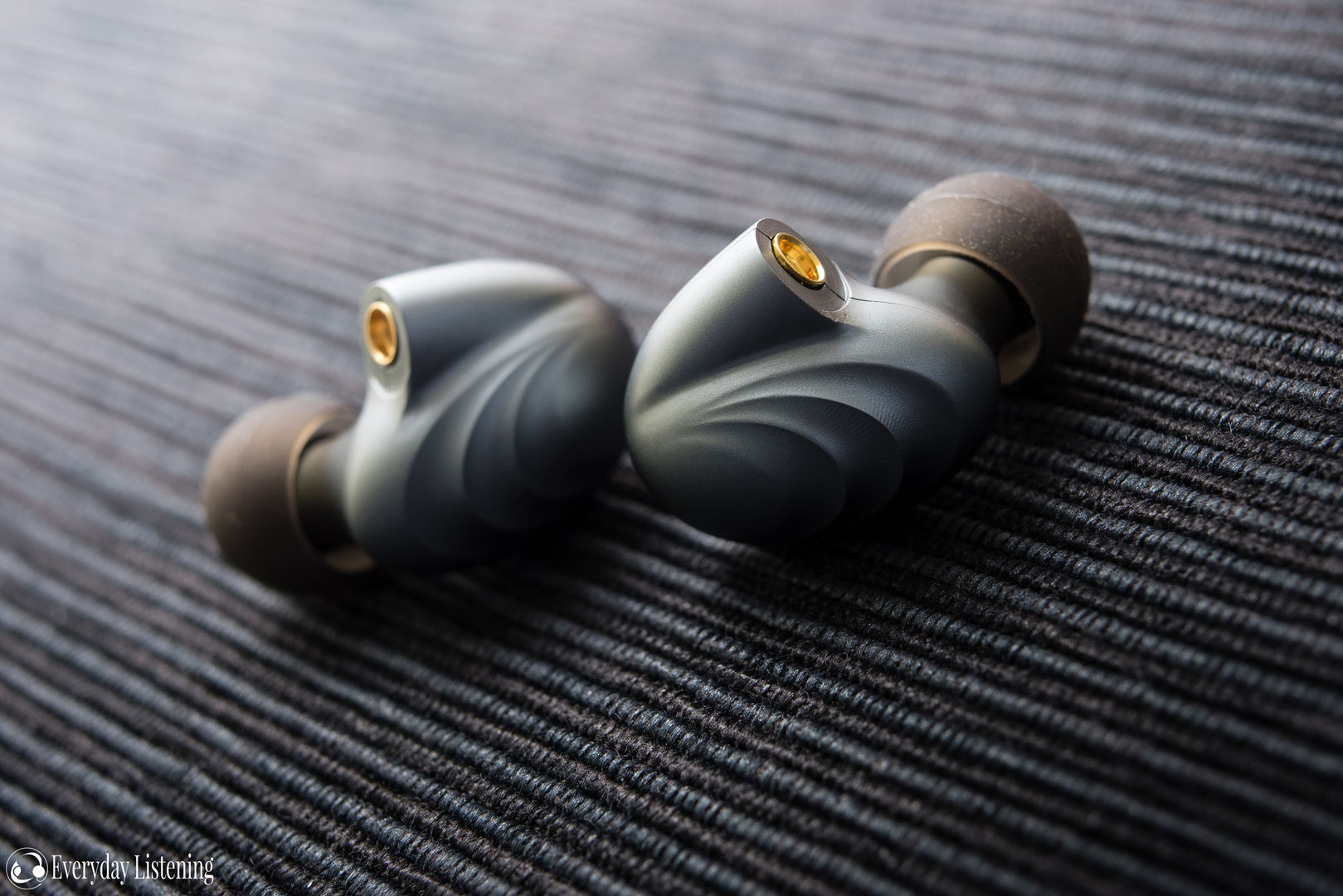 Fiio have grown from a small manufacturer to an industry juggernaut in the span of just a few years due to their competitive pricing, eye-catching designs and consistent performance. Their myriad source devices played an integral role in their popularisation but with competition filling the market to saturation, it is clear that other innovations represent the next evolution of Fiio. The F9 was that essential Fiio in-ear for the vast majority, an earphone that thrived on clarity and detail presence.

However, that earphone also had critic dividing flaws, most notably, a treble spike within the lower treble that could make it sound quite unnatural. As such, Fiio have produced the F9 Pro, a continuation of original utilising the same triple hybrid driver setup but with improved balanced armature high-frequency drivers. This is an interesting progression of the F9 and certainly a step in the right direction while retaining a lot of the charm of the original. Let’s see whether the Pro’s refinements justify its increased $145 asking price.

I would like to thank Sunny from Fiio very much for her quick communication and for providing me with the F9 Pro for the purpose of review. All words are my own and there is no monetary incentive for a positive review. Despite receiving the earphones free of cost, I will attempt to be as objective as possible in my evaluation.

The F9 Pro has a comprehensive unboxing congruent with Fiio’s other offerings. The earphones come with a bolstered accessory set when compared to the original model, comprising of the same terrific pelican style hard case in addition to a plethora of ear tips. Fiio also provide a small zippered fabric case that is far more portable, not to mention pocketable.

Regarding tip choice, Fiio include various types of tips, each with their own distinct sound; 3 pairs of bass eQ tips, 3 pairs of standard tips and 3 pairs of firmer, brighter tips. Fiio also include 3 pairs of one-size fits all memory foam tips that dampen the treble slightly and provide greater noise isolation. Underneath are the two cables, a braided balanced unit and a regular 3.5mm cable with a remote/mic.

The original F9 was an impressively constructed earphone and the Pro is mostly identical but with subtle tweaks that elevate the user experience. The most noticeable change stems from the Pro’s new colour scheme, assuming a lighter, bluer hue of grey that better coordinates with Fiio’s sources. The MMCX angle has also been adjusted, now accommodating cables with bulkier MMCX connectors such as the Penon OS849. In addition, the Pro has coloured indicators on the inner face of each earpiece that enables easy orientation.

Otherwise, the experience is very much the same, the F9 Pro carries a solid aluminium build with a satin texture. Ripples propagate along its face producing a very dynamic aesthetic in addition to some additional tactility when swapping cables. The earphones are smoothly formed and ergonomic with a medium fit depth. They have a perfectly angled stem with a lipped nozzle fitting the majority of ear tips such as Sony Hybrids and Spinfits.

Due to a multitude of vents on the inner face of each earpiece, the F9 Pro provides just average levels of isolation, just sufficient for public transport but they’ll get drowned out in louder environments. They are relatively low-profile and can be slept in comfortably, they also produce average amounts of wind noise despite their rippled texture. The F9 Pro wears comfortably, with a minor ache forming at the rear of my ears after several hours due to their slightly larger dimensions.

The F9 Pro utilises a removable MMCX cable system. The connectors are very tight and clicky, and though my left earpiece was notably looser than my right one, this didn’t produce any intermittency. It would seem that Fiio have appended the issues that afflicted the F5. The standard remote cable is mediocre, rubbery and thin with adequately relieved terminations. The mic is quite clear and the buttons worked perfectly on both my HTC U11 and iPod Touch 6G. The balanced cable is a lot nicer however, with a 4-wire braid and smooth, incredibly supple sheathing. The cable has nice metal connectors with an improved right-angle plug that is far better relieved than that on the F9. The earguides are pre-formed rather than using memory wire, they were well shaped and stable for my ears.