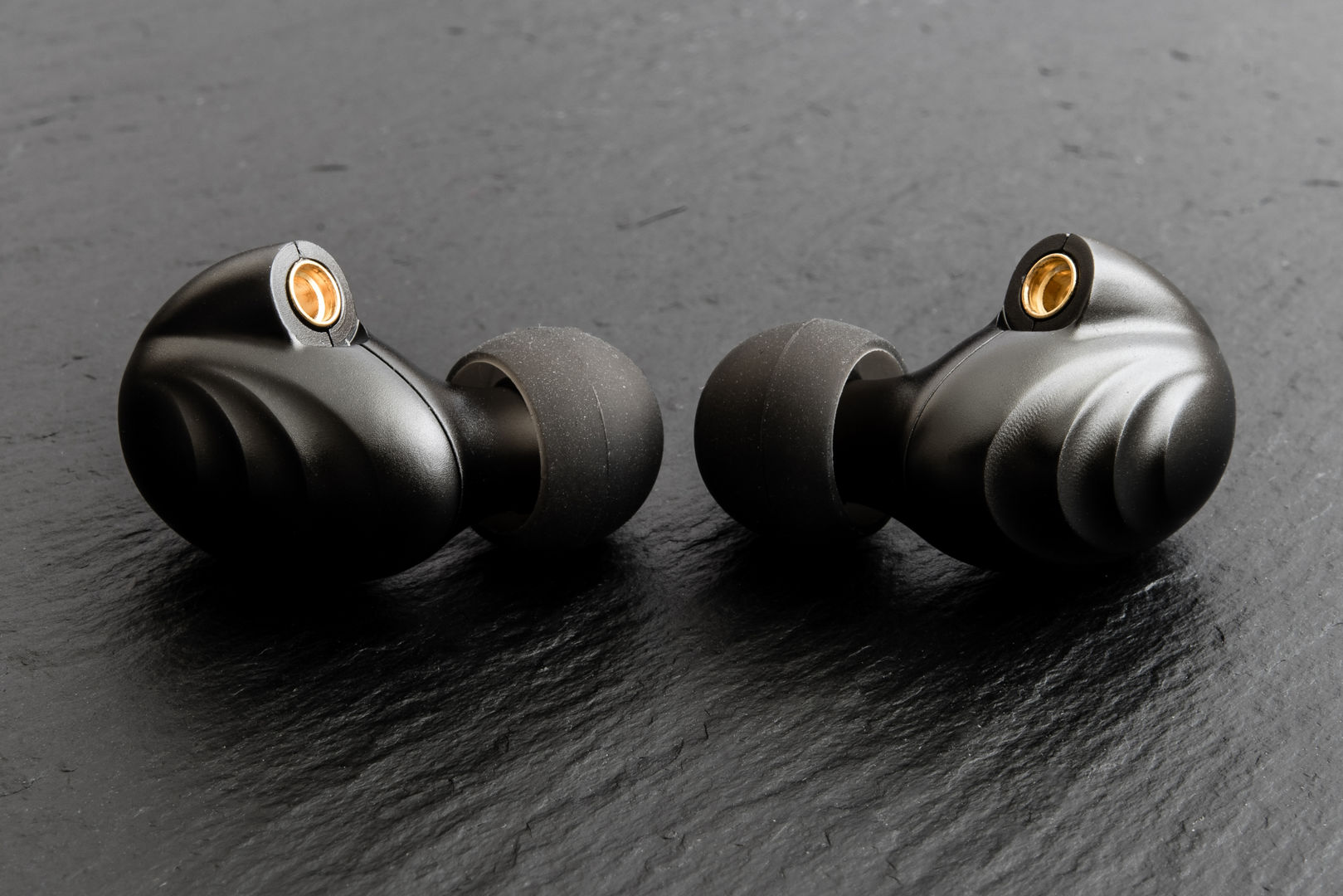 Rose Mini 2 ($100): The Rose and F9 couldn’t diverge much more in their tonality. Where the F9 is clear and engaging, the Mini 2 is neutral with a tinge of warmth. Bass extension easily goes to the F9 and the Fiio possesses notably more slam and impact, though the Mini 2 is much faster and considerably more defined if more reserved in quantity. Mids are far more linear on the Mini 2 and though the Rose lacks the outright clarity and resolution of the F9, the Mini 2 is a lot more natural and far more refined.

Mids are better balanced with the rest of the sound on the Mini 2, it is also more bodied and transparent with more accurate timbre. Highs are far more aggressive on the F9 and though the Mini 2 is just as detailed, it is more on the laid-back side in terms of presentation. The Mini 2 isn’t spiked like the F9 and resolves greater texture and micro-detail as a result. However, it can sound a little sedate and air is not its forte. The F9 also has a large advantage when it comes to soundstaging, though the Rose images a little better, the Fiio has greater space in all axis and notably higher separation.

Simgot EN700 Bass ($100): The Simgot is a delightfully warm, natural earphone that contrasts to the V-shaped competition. It is bassier than the F9 with a bigger mid-bass hump though it is less extended and defined. That said, the Simgot is nicely articulate and bass/midrange transition is smoother so lower mids are more natural as a result. The F9 is clearer but also much thinner, it sounds thoroughly artificial compared to the EN700 Bass if more resolving. Upper mids are clear and clean on the Simgot but even clearer on the F9.

The Simgot clearly lacks the technical ability of the Fiio, the layering and resolution isn’t quite there nor is the detailing, but they make up for it with tonal excellence, they are so much smoother and more refined. Treble is more laid-back on the EN700 Bass with average extension and air. The F9 is a lot more aggressive and extended and raw detail retrieval is appreciably better. On the flipside, the EN700 Bass is much smoother and more textured while retaining some crispness. The En700 Bass has a very nice soundstage on account of its almost semi-open design. The Fiio has less width but a little more depth and both image similarly well. Separation is a little better on the F9 due to its greater extension and more dynamic tuning.

TFZ King ($100): The King and F9 make for interesting comparison since both earphones pursue absolute technicality over tonal refinement yet through differing approach. The King is a bright, forward sounding earphone while the F9 balances its prominent high-end with greater bass quantity. Both are similarly well extended but the King’s low-end is more defined and agile. That said, low-end details can become overshadowed by higher elements, something the Fiio doesn’t suffer from. Mids on the King are considerably more forward in the mix and find a better balance between clarity and smoothness.

The F9 pushes clarity a step further but also sounds a little harsher and less refined. As such, though both have excellent resolution and layering, the King is a bit more linear with better background detail retrieval. The King has a similarly spiked high-end though its emphasis lies in the middle rather than lower treble. As a result, it is airier but splashier with a similar lack of body and the F9 is more separated and detailed without the overbearing brightness of the TFZ. The F9 has a larger stage, especially depth in addition to appreciably better separation though imaging is more accurate on the King.

Kinera H3 ($100): The H3 is the more engaging counterpart to the F9 and P2 with a notably more visceral bass response combined with a similarly clear midrange and high-end. Sub-bass extension is better on the H3 and bass is greater in emphasis with a more deep bass over mid-bass focus. As such, though the H3 is bassier, it is more defined, controlled and articulate. Mids are more recessed on the H3, lower mids sound a bit scooped compared to competing models though clarity and body are both excellent. And though the F9 is more balanced throughout, the H3 is almost as clear but warmer and more bodied. The H3 actually matches the F9 on resolution but it is also slightly more natural with greater definition of layering.

Highs are actually brighter on the H3 but also more resolving and separated which acts to counteract some of its peakiness. Both are very aggressive yet well-detailed earphones, the H3 a little more so since its treble emphasis extends a little further up. As such, the H3 doesn’t overshadow as many higher details and instruments sound a little more linear if pushed forward in the mix. The F9 once again has the larger soundstage, especially depth which provides vocals with an immersive character. Separation is better on the H3 while imaging is similar on both.

Meeaudio Pinnacle P2 ($100): The P2 pursues almost identical tuning to the F9 but with better balance throughout, this is probably the most pertinent comparison of the bunch. Bass is similar on both, the F9 has a hair more extension and greater emphasis throughout though the tuning is similar. The P2 is considerably faster but also tighter and more defined, it has a touch more upper-bass quantity that grants mids with a slightly warm tone as opposed to the thinner, cooler F9. Both possess a clarity driven midrange though the P2 is smoother and more refined, less affected by the sibilance and peakiness of the F9. The P2 is also slightly more balanced, though still lightly v-shaped overall.

Resolution is slightly higher on the F9 though the P2 is more detailed due to its greater body and more natural presentation. Highs are also similar, lower treble is spiked on both, the P2 to a lesser extent. As a result, the P2 has less aggression but also sounds smoother and more detailed, cymbals are more textured and notes are less raspy in general, female vocals are also less strident. The F9’s soundstage has greater depth and a little more width than the P2 though it is the less coherent sounding earphone with inferior imaging. Both separate very well, the P2 more so since it is less peaky and more balanced.