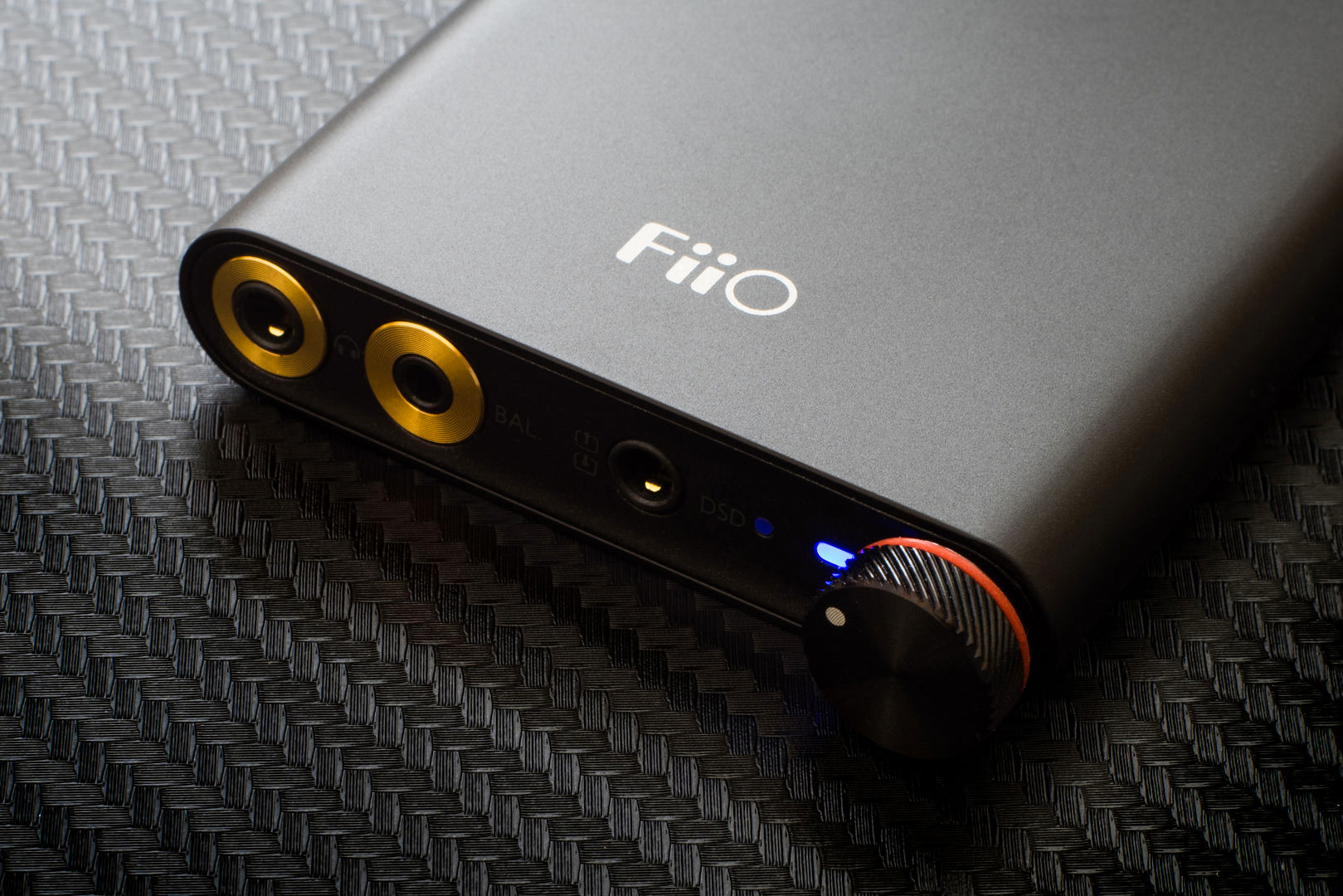 The Q1 MKII makes a notable stride over the original in both output power and codec support (see Fiio’s website here for exact specifications). This starts with the Q1 MKII’s newer, higher end DAC chip, implementing the AK4452 as opposed to the PCM5102 of the original. And while both are slightly fuller, smoother sounding chips, the Q1 MKII ends up sounding appreciably more linear account of its hugely improved amp stage. In fact, the new Q1 is using the same circuitry as the AM3A module for the X7 II that costs $99 on its own. This is a great choice, the AM3A is my favourite sounding X7 amp and one that provides stunning value at Fiio’s asking price. Finally, the Q1 MKII makes use of dual crystal oscillators to reduce jitter while retaining the low/high gain and bass boost functionality of the original.

But, of course, how these elements culminate in the final product is most important and the Q1 MKII unsurprisingly provides a noticeable increase in quality and ultimate listening experience. Where the original Q1 was a warmer, more laid-back source with a mediocre soundstage, the Q1 MKII is more neutral and spacious. It is not an explicitly neutral source, compared to the very linear X7 II, the Q1 MKII sounds slightly fuller, darker and softer in the higher frequencies, but it is a step up from the majority of similarly priced sources I’ve heard. Resolution is also notably higher and the new amplifier segment provides a noticeable jump in both clarity and refinement.

Though power is actually slightly lower than the original and just slightly higher in balanced, the Q1 MKII ends up providing a better experience with the vast majority of gear. The Q1 MKII is slightly noisier than the X7 II despite using similar amplification circuitry. It is still a quiet source, my Campfire Jupiter’s found slight hiss that was quickly overshadowed once music was playing, even at lower volumes. The balanced output is a very nice addition, it is a shame that the output power is so much lower on the regular TRS port, but those with earphones/earbuds that can take advantage of a balanced output will find a much nicer experience than the original Q1. This starts with a slightly more solid sub-bass impact and generally more spacious sound that aids separation. It is very noticeable if not night and day, and the regular output still powered even my most difficult in-ears and portable headphones to capacity.

The Q1 has nice bass extension but sub-bass notes have a slightly softer, looser impact. Mid-bass is slightly elevated, granting additional fullness to its low-end, but also some added bloat when compared to cleaner, more linear sources. This sap a little texture and definition from bass notes though more mid-forward or cooler earphones such as the Rose BR5 MKII find great synergy with the Q1 MKII’s slightly larger bass notes. The Q1 MKII also benefits from a larger stage and generally impressive clarity that aids separation. Otherwise, bass is surprisingly linear, the Q1 MKII is tighter and more defined than its predecessor and appreciably more balanced than similarly priced sources like the Hidizs AP60 that utilize the same DAC chip.

Mids are clean and bodied but lack that last iota of refinement. That said, the Q1 MKII performs very well within its price class with impressive linearity overall. As a result of their low-frequency bump, midrange body is slightly fuller than neutral throughout but never to the extent of outright warmth or thickness. The Q1 MKII also possesses good but not great clarity and plenty of resolution to discern individual layers within more complex tracks. Vocals are full-bodied, clear and articulate but do miss that last element of extension and refinement, though instruments are crisp and well textured. The Q1 MKII is easily the more transparent source when compared to the original Q1 and even the E17K. It is well-detailed and clear without erring on the side of aggression, producing both greater long-term listenability and technicality than the aforementioned models. My main issue is that the Q1 MKII isn’t the smoothest sounding source out there nor is resolution exquisite, but the Q1 MKII didn’t falter too much even when paired with the exceptionally revealing Campfire Jupiter and Sennheiser ie800.

Highs carry that typical AKM sound with a very slight lower-treble accent enhancing detail presentation and a more laid-back tone above. Once again, extension is good but not outstanding and due to their smoother nature, the Q1 MKII doesn’t excel with air and clarity. However, lower treble details are very crisp and well-bodied. For instance, cymbals have realistic timbre and texture and strings are accurate with a nice sense of body. However, higher notes aren’t quite as flattered, triangles and high-hats are a little dull and cymbals don’t shimmer quite as much as more neutral sources. On a whole, the high-frequency presentation of the Q1 MKII is more laid-back though they still retain more balance than the Q1 and are surprisingly nuanced if lacking attack. The E17K has a bit more high-end aggression and clarity than the Q1 but the Q1 MKII is appreciably smoother and instantly more refined in its presentation.

Despite its more laid-back high-end, the Q1 MKII has a very nice soundstage that is notably spacious. Of course, higher end sources do still hold an advantage here, the X7 II and X5 III are both notably larger, though the Q1 MKII is a great step up over the more intimate E17K and original Q1. It is a very wide sounding source and depth is respectable too. Vocals have nice projection and instruments extend beyond the head with the right set of earphones or earbuds. Separation is surprisingly strong due to the Q1 MKII’s mostly linear nature. This is only accentuated when switching over to a balanced connection where separation and space noticeably improve, especially aiding thicker, more congested sounding in-ears.