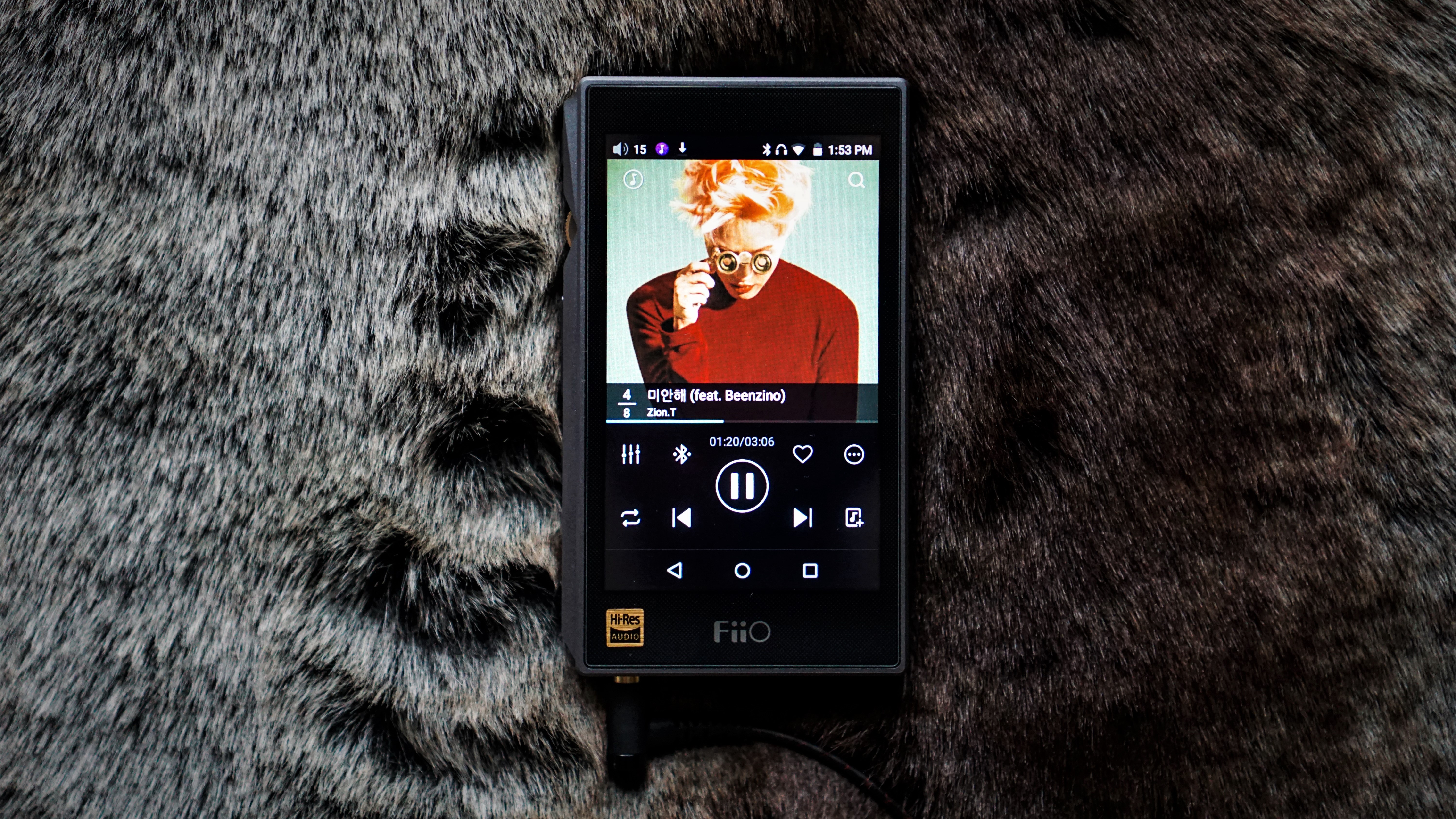 The X5 is perhaps the quintessential Fiio player, it was one of their first devices and also one of their most universally acclaimed. Fiio have come far since the unveiling of the original X5, experimenting with various form factors and interfaces. With their flagship X7, Fiio first adopted a touch screen based android interface, one that radically differed from the scroll wheel based devices that came before. This was an especially pertinent move since the majority of complaints about Fiio devices was their inefficient, immature software and the move to the much more refined, much more developed Android OS was nothing but wise. Just one year later, it’s great to see Fiio bringing this premium experience down to a more affordable price. Retailing for $550 AUD, the new X5 III provides a highly similar performance and feature set to the X7 within a more compact form factor. Let’s see if the X5 III is Fiio’s next champion device.

I would like to thank Fiio very much for providing me with the opportunity to review the X5 III. There is no monetary incentive for a positive review and I will be as objective as possible in my evaluation of the player. All words in this review are my own.

Fiio are constantly improving their packaging and I really like the direction they’re heading in. The X5 III in addition to all of Fiio’s new earphones, the F1 and F3, all come within a nice uniform box with a light colour scheme behind lustrous high-contrast renders. The X5 III comes in a two-tone box with a white face and black sides and rear that looks subjectively premium. The rear showcases basic specs and overarching features. 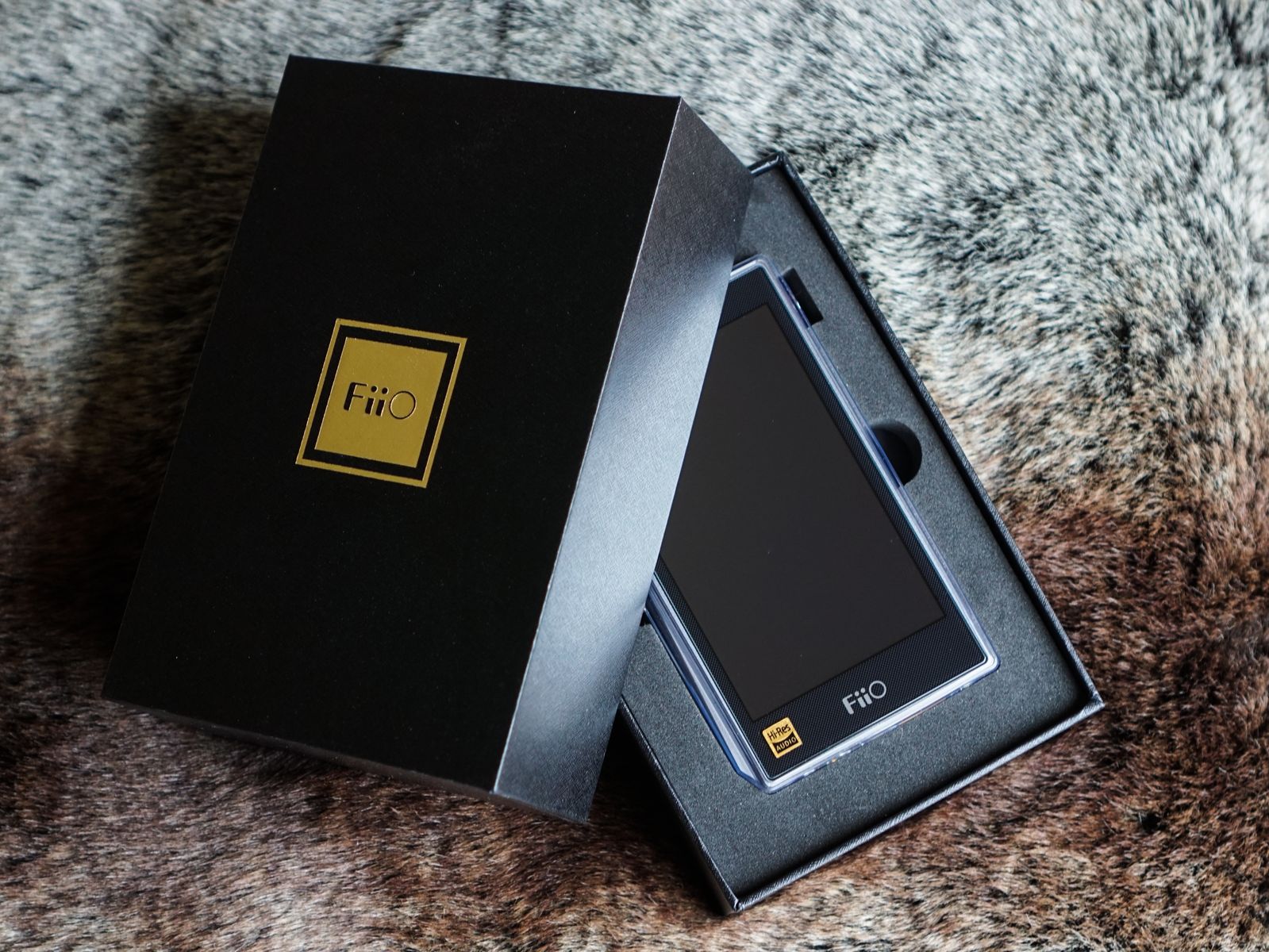 Upon opening the box, the buyer is presented with an almost ornate hard box with the Fiio logo embossed in gold. The X5 III lies inside, nestled within a bed of foam. Underneath, Fiio take a page from 1More’s fantastic packaging with several small geometrically matching boxes containing the accessories. 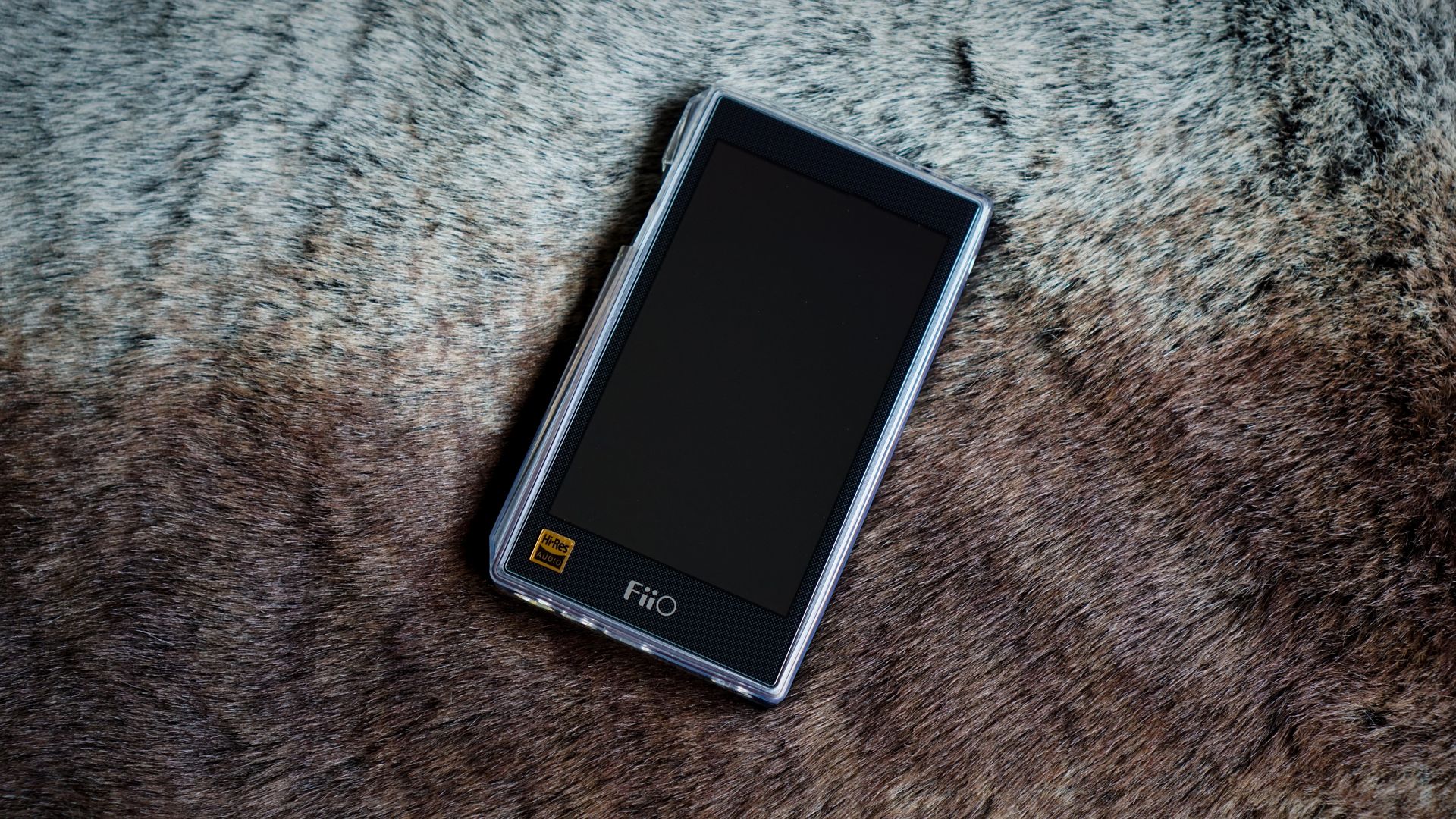 Fiio provide the user with two cases, a very minimal TPU clear case pre-installed on the player. It’s well-cut and grippy, showcasing the new design of the player while providing basic scratch protection.

Within the lower box, Fiio also provide a more substantial leather case. It has some thin padding that will provide some more substantial protection from mild drops. It also has a nice tactile texture and responsive button feedback. Its design suits the player nicely. 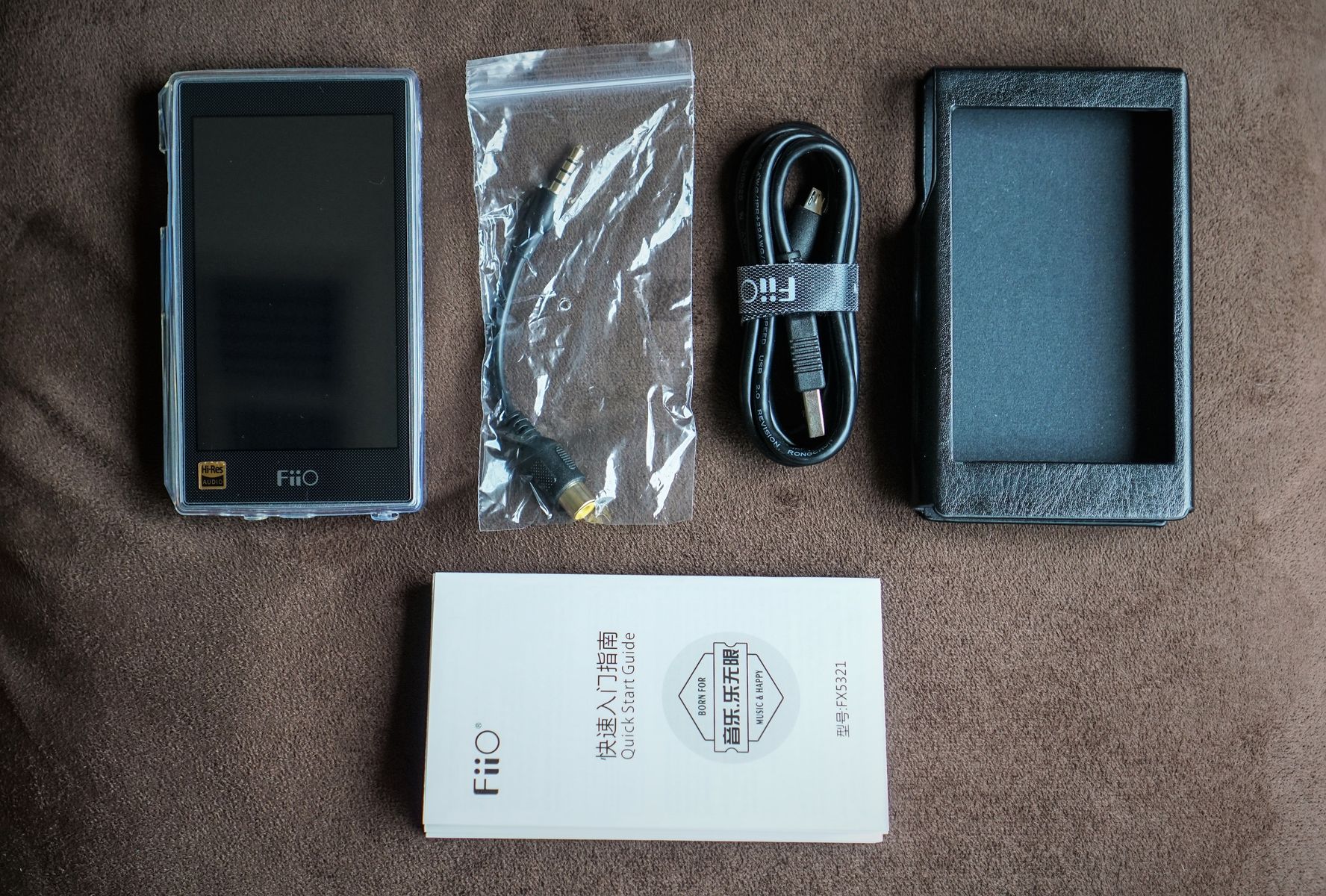 Within the smaller boxes lies the micro-usb charging cable with a nice integrated Velcro strap, a 3.5mm to coax cable and instruction and warranty papers. Overall, a really nice setup to get you started and keep your player looking clean.
Pages: Page 1, Page 2, Page 3, Page 4, Page 5 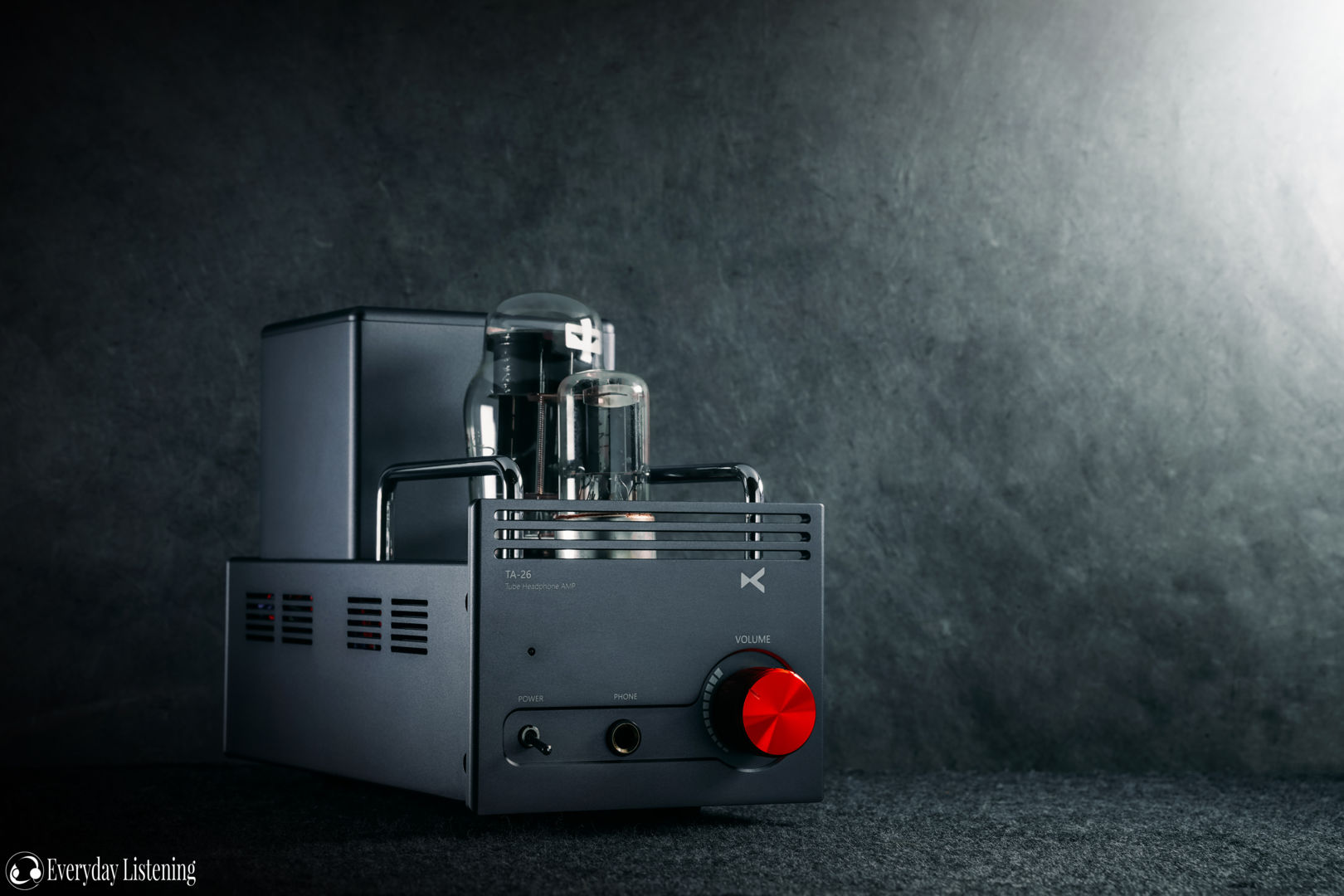 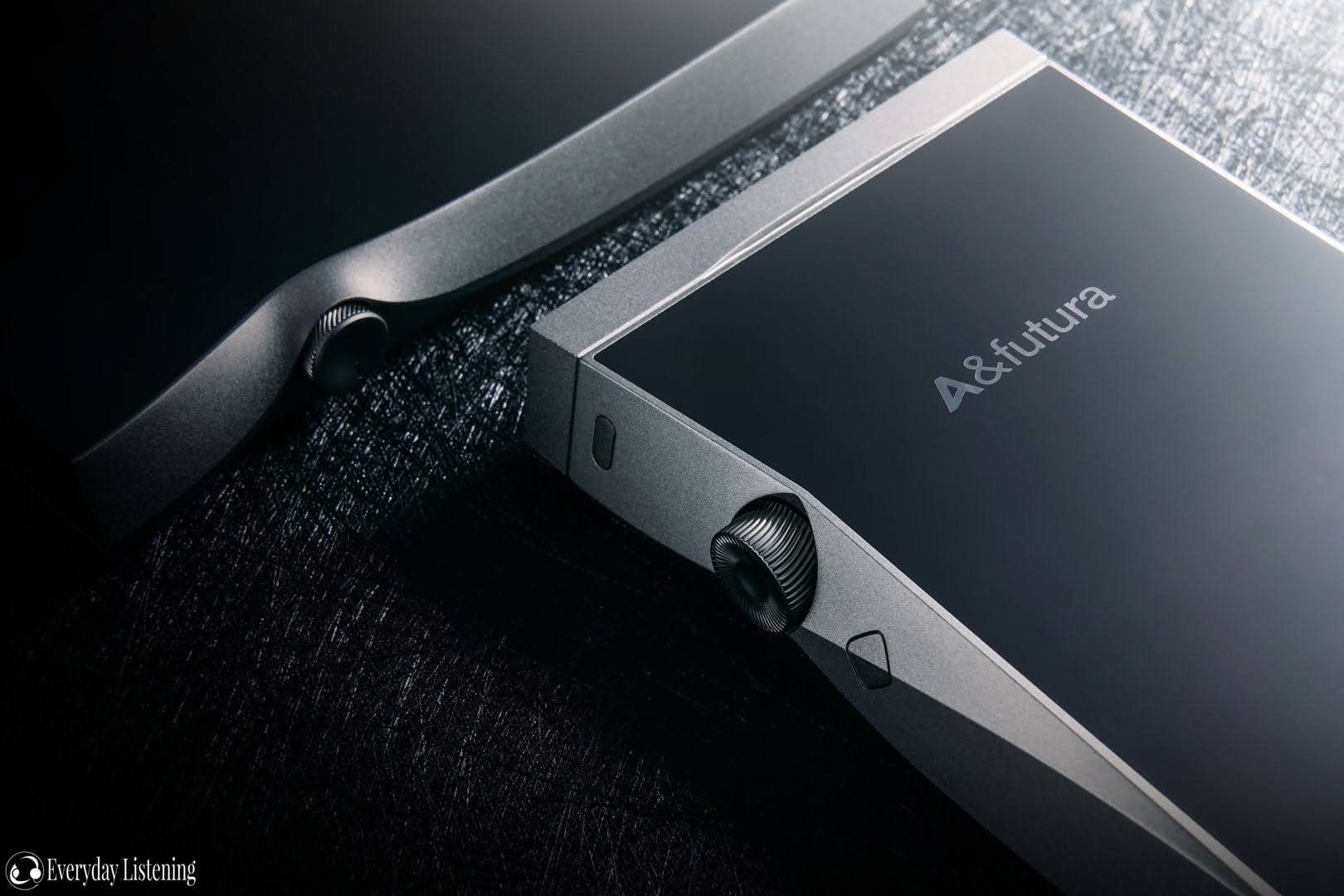