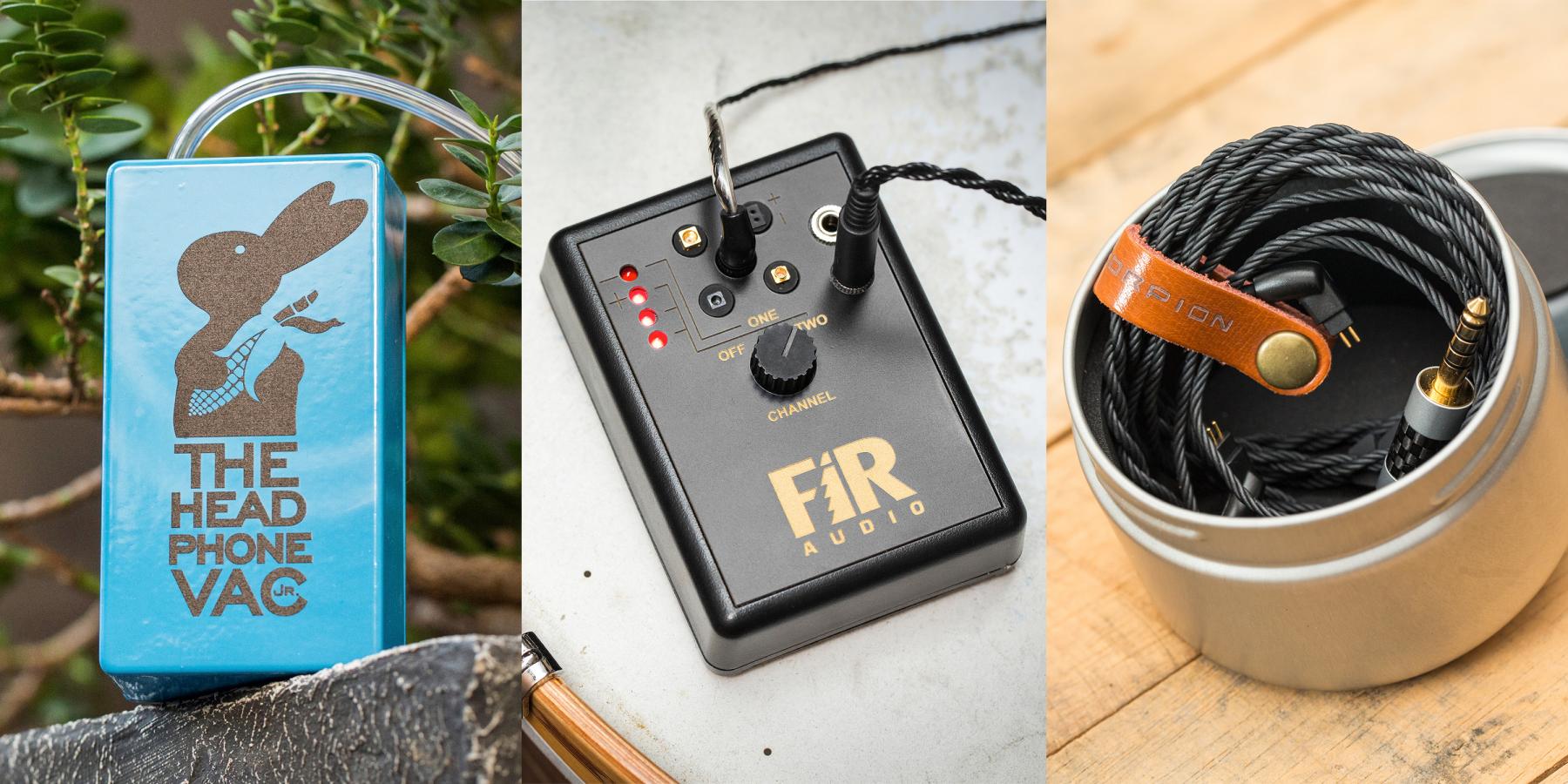 The second FiR Audio accessory is the Cable Tester. Yet another self-explanatory product, it allows the user to evaluate their cables for potential shorts or continuity issues with signal sweeps. The Cable Tester accommodates five industry-standard connectors: 2-pin, MMCX, T2/IPX, JH Audio’s 4-pin and FiR Audio’s very own RCX. So, the tester covers a very large majority of the in-ears available on the market today. The only outliers I can think of would be the more niche picks like QDC and Unique Melody’s extruded 2-pin connectors, FitEar’s connectors, etc. But, the five FiR Audio have chosen to implement here will be beyond sufficient for the large majority of audio enthusiasts and audio professionals out there.

Speaking of audio professionals, like the Headphone VAC, the Cable Tester is a gadget tailor-made to bring on the road. A functional pair of in-ear monitors is paramount to any touring musician or engineer. And, if a problem were to occur – like sound cutting in-and-out, for example – and they can’t tell whether the issue lies in the monitors or the cable, they won’t have the luxury of sending the in-ear monitors back to the manufacturer for inspection. This is why the Cable Tester is an essential tool for any pro on the road. It makes a quick and accurate diagnosis possible, so the user knows which item they need to replace. In the process, you also save both the time and money you would’ve spent on shipping.

The Cable Tester sports a no-frills, utilitarian look with a plastic body and a black, textured finish. The shell is comprised of two separate parts bound together by four screws on the back. Despite the box’s size, it does sport a fair bit of weight. The chassis feels dense and robust, which is owed to the thickness of the plastic. Shaking the unit, I don’t hear any rattle or loose parts either. So, despite its modesty (in both materials and price), I’m very impressed with how FiR Audio’s Cable Tester is constructed, and I can definitely see it surviving constant international trips in a travelling musician’s tour bag.

The device runs off of two AA batteries, which makes it conveniently wireless. And, there’s a button at the top, which can turn on all the LEDs at once, so you have no doubts as to whether the batteries or the LEDs are working. The front panel consists of the connectors, a knob to switch between channels One and Two (i.e. the ground and signal wires), and four red LEDs. Having tested all bar the RCX socket, I can very confidently say all these jacks are excellently built. They match cables from all sorts of manufacturers without any tightness or looseness, which makes operation simple, easy and fast.

The Cable Tester is extremely simple to use. Connect the earphone side of the cable to the appropriate socket, then the source side to either the 3.5mm or the 2.5mm jack. Finally, turn the knob, and if the corresponding LED lights up, then you have a healthy connection. For standards like 2-pin, MMCX and T2, where there are only two possible terminals, only the first two LEDs are used. The other two are reserved for the 4-pin socket, which have three signal terminals per side.

I tested two 2-pin cables that had suffered connection issues in the past. The first, which would cut-out intermittently on the left side, showed similar behaviour on the cable tester. The red LED flickered on and off as I gently nudged the cable. The other, which had a dead left channel, turned out to have its polarity reversed. The opposite LED lit up at both knob settings, and this was later proven true when the cable worked perfectly after flipping the left connector. So, as shown here, the Cable Tester makes these sorts of diagnoses clear and easy, so there’s never a mistake as to who’s the culprit.