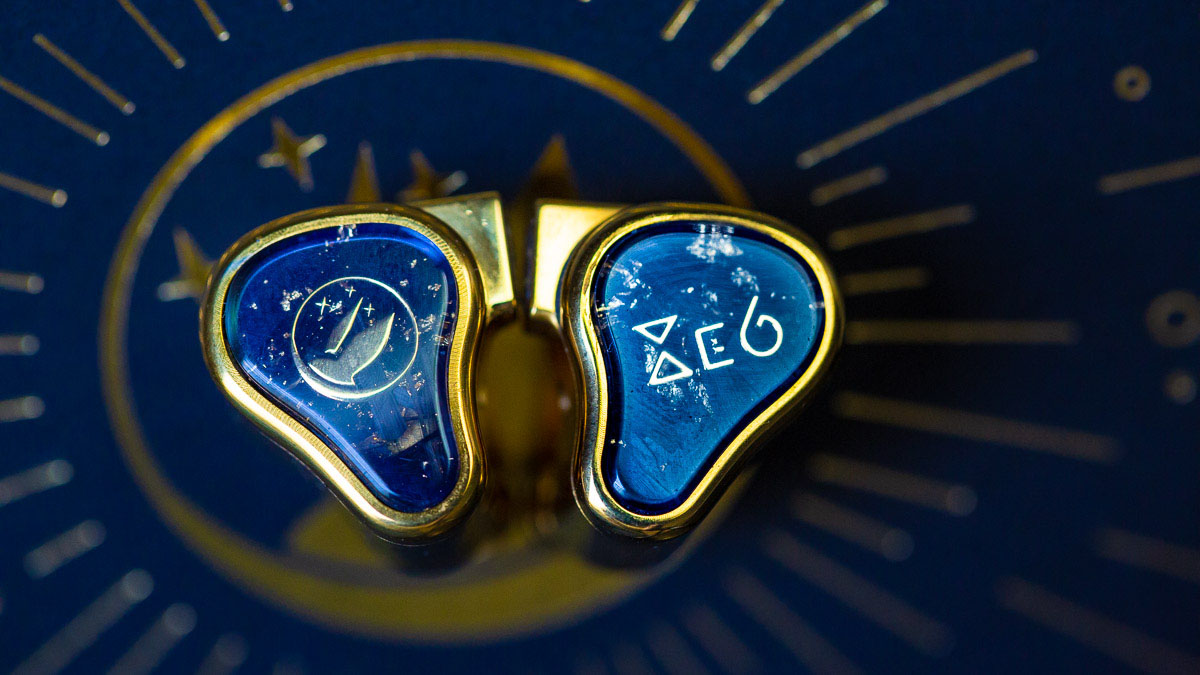 If you’re familiar with the world of high-end portable audio, then FiR Audio needs no introduction, but here’s one anyway.

Founded in 2018 by the Belonozhko brothers (Bogdan and Alex), formerly of 64 Audio fame, the company has gone on to create numerous IEM designs that typically challenge convention, or at least push a few envelopes around the table.

I’ve been testing FiR’s latest – and arguably craziest – creation, Xenon 6 (Xe6), for the past two weeks, and as many Xe6 owners will tell you, this IEM takes some adjusting to because it’s so different to everything that’s come before.

Having briefly heard Krypton 5 (Kr5), and read numerous reviews of Neon 4 (Ne4), I’d say both are more ‘conventionally’ tuned, at least compared to Xenon’s ‘radical’ approach to tuning and driver technology. Xe6 unapologetically takes all the rules I thought I knew about tuning, breaks them, and leaves me utterly perplexed as to how it does what it’s doing.  As in, how can something so wrong sound so…right?

From the many discussions I’ve had with fellow enthusiast, it seems anyone who’s picked up an Xe6 for a ‘quick listen’ has come away either utterly amazed or utterly repulsed, depending on the music they listen to. Whether or not it captures your heart from first listen (as it did mine), this is an IEM that deserves the time it takes to appreciate what Bogdan and his team have created.

A love letter to bass

Bass, the final frontier. I’ve always had a love affair with big bass, irrespective of the music genres I listen to.

There’s something visceral about the chesty thump of a kick drum; the slow, woody decay of an upright bass in a small jazz bar; or the abyss-like drop of sub-bass on an EDM track, that really connects me with the music – and leaves me feeling empty when it’s not there.

But big bass and audiophilia generally don’t make for good bedfellows, especially in IEMs. There’s something about small dynamic drivers tuned for big bass that ‘spoils the broth’ when it comes to technical excellence in an IEM, and even the very best dynamic driver IEMs tend to sacrifice something up top when they’re overly elevated below.

The main culprit, it seems, is midbass – or rather, too much of it. The typical ‘midbass hump’ of consumer-tuned headphones and IEMs adds fun and warmth to the sound, but more often than not casts a thick blanket or veil over the midrange nuances and higher frequencies.

Most IEMs mitigate the issue with either tuning or technology. Bass-focused dynamic driver IEMs that want to preserve midrange detail typically boost the sub-bass, then ‘cut’ the midbass with a linear slope down through to lower mids. Those that feature a modest midbass bump will likely also dip the lower mids to prevent any midbass ‘bleed’.

Some manufacturers take a technically-different approach and replace the dynamic driver with much faster, lighter-toned balanced armature woofers or, more recently, planar magnetic drivers. Both of these drivers have very different physical qualities to fixed cone dynamic drivers, literally changing the way bass frequencies are created and transmitted, but also changing the attributes that make dynamic driver bass so appealing.

But what if there was an IEM that turned these conventions upside-down, that boosted midbass (and lower mids) so much that the graph alone would make even the staunchest bassheads chuckle nervously at the sheer audacity? And what if, instead of sounding like the thick bass soup it appears to be on paper, it instead sounds…surprisingly balanced?

Let’s get the obvious out of the way: Xe6 is not your typical IEM. For starters, it features the most interesting bass delivery innovation I’ve seen since Empire Ears ‘weaponised’ their dynamic drivers – Kinetic Bass.

The way I understand it, Kinetic Bass uses a modified 10mm dynamic driver and ‘flips it’ in the shell so it fires outward through an open vent. The vent is placed just below the ear cavity, so instead of firing straight into your ear, it pushes ultra-low frequencies (kinetic energy) through your bony ear anatomy, similar to how a bone conduction driver bypasses your eardrum, and transmits sound directly to the inner ear.

Kinetic Bass is, in essence, using ‘bone conduction’ for the bass frequencies, but not in the same way a typical bone conduction driver would vibrate frequencies through direct contact with the IEM shell. Not only that, the Kinetic Bass driver is not the only bass driver in the Xe6, which also features a balanced armature woofer using traditional air conduction, i.e., through the IEM nozzle firing at your eardrum.

If you’ve ever walked into a nightclub and felt the bass through the floor before you could even hear what was playing, that’s the type of bass you’re feeling with Xe6. It’s almost like a bass tsunami that energises and envelopes the sound field, but most importantly – and here’s the kicker – it doesn’t drown the rest of the music in bass.

How is this possible? The answer lies in both the ‘open’ Kinetic Bass port, and the configuration and design of the other drivers inside Xe6, along with some other clever technologies that go with them.

In the full review I’ll take a deeper dive into the specific technologies FiR introduced with the Frontier Series, and how they manage to elevate everything you’re hearing above the ‘wall of sound’ that Kinetic Bass creates.