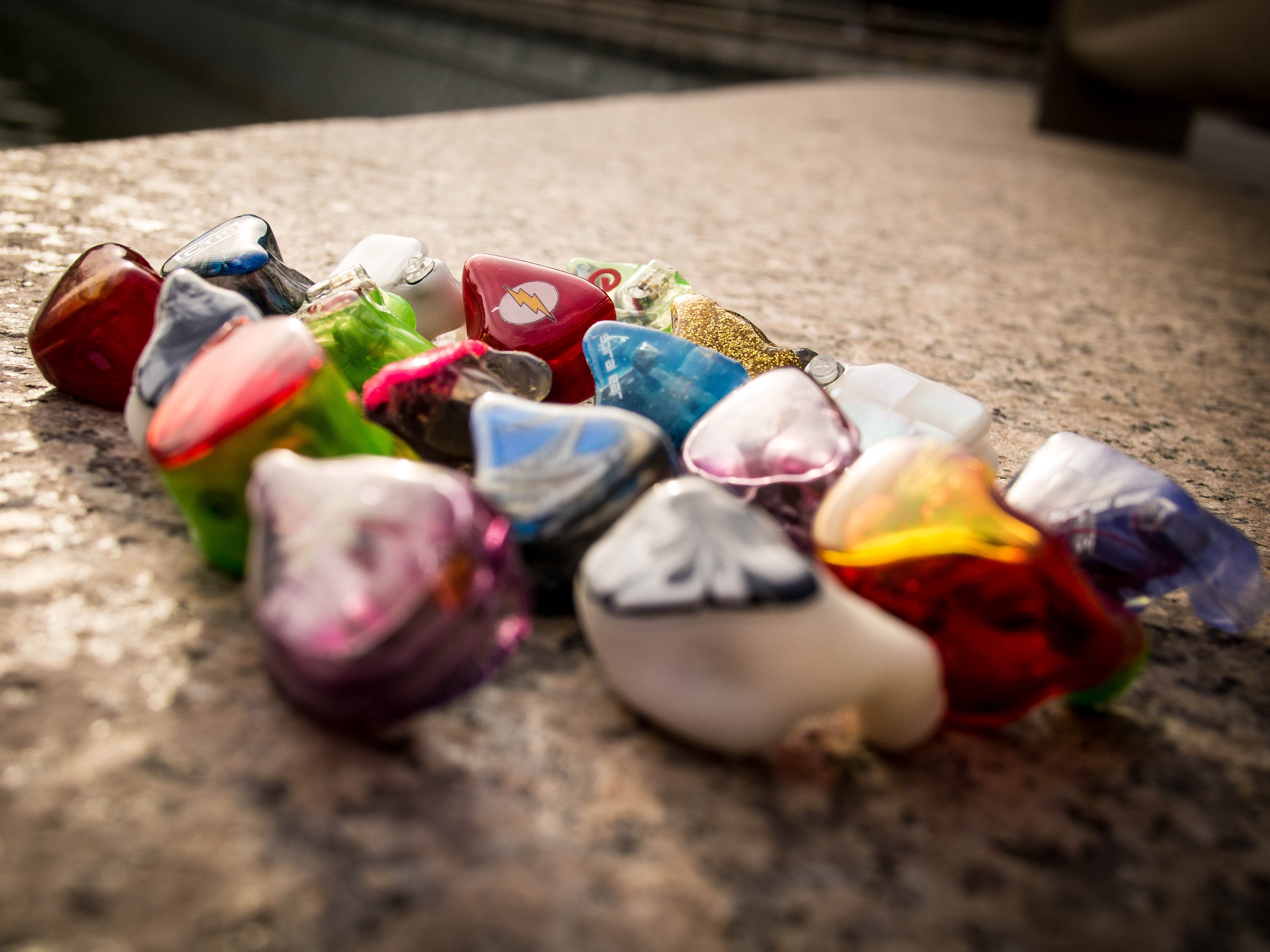 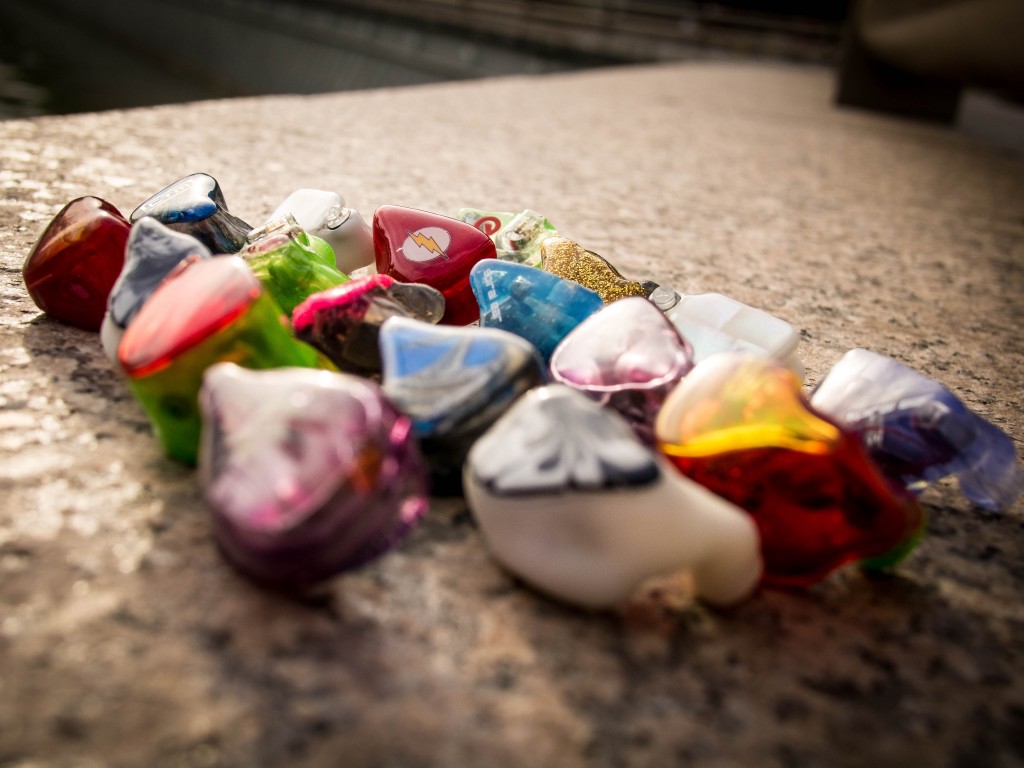 The Contenders (in alphabetical order)

Eight flagship IEMs. Great. How exactly do you rank so many amazing IEMs against one another? Living with these fellas over the past few months has made me a little crazy. Literally a hundred times, I’d gushed to everyone I knew that this was THE BEST IEM EVER OMG OMG YES! No big deal, if only I wasn’t referring to a different IEM each time. Oops. Long story short- if this shootout had any chance in hell of being done by 2015, I needed to set up some rules. 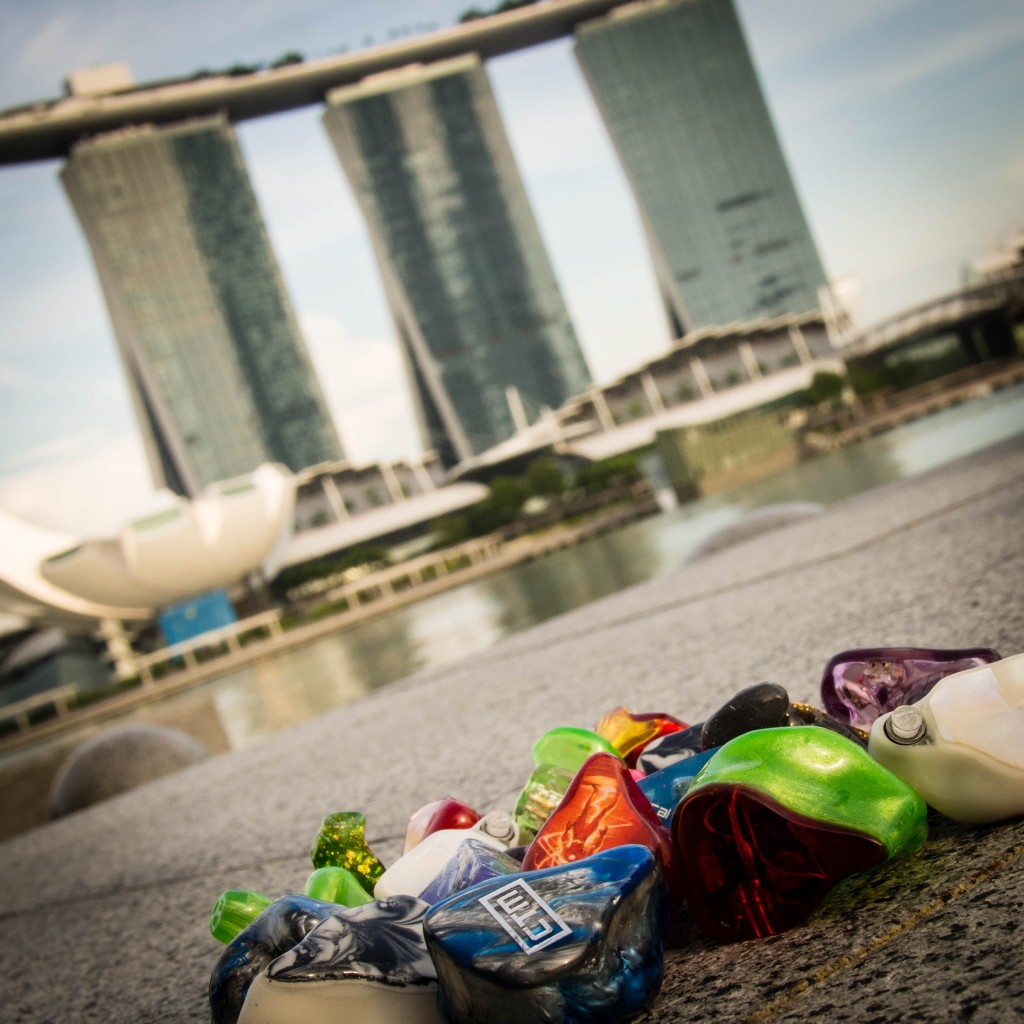 With the rules out of the way, let’s get to the fun stuff. I chose these IEMs for the shootouts mostly because they’d all done similarly well in my previous audition binge. Once I actually started scoring things, though, I got some surprising results. Not only were the performance levels not as close anymore; the final verdict ended up being very different from how I’d initially ranked them (after first impressions). To get to my final score, I rated IEMs in five equally-weighted categories. Each category was further rated in its component parts:

Apart from being relative in nature, my ratings also indicate some sort of absolute quality. Let’s say I thought IEM A lost out to IEM B in terms of Treble Smoothness. In this scenario, let’s imagine that A was actually pretty good- B was just better. So how do I reflect this reality? How do I indicate that A was good to begin with, but then also account for how much better B was? To solve this I ended up using this scale: 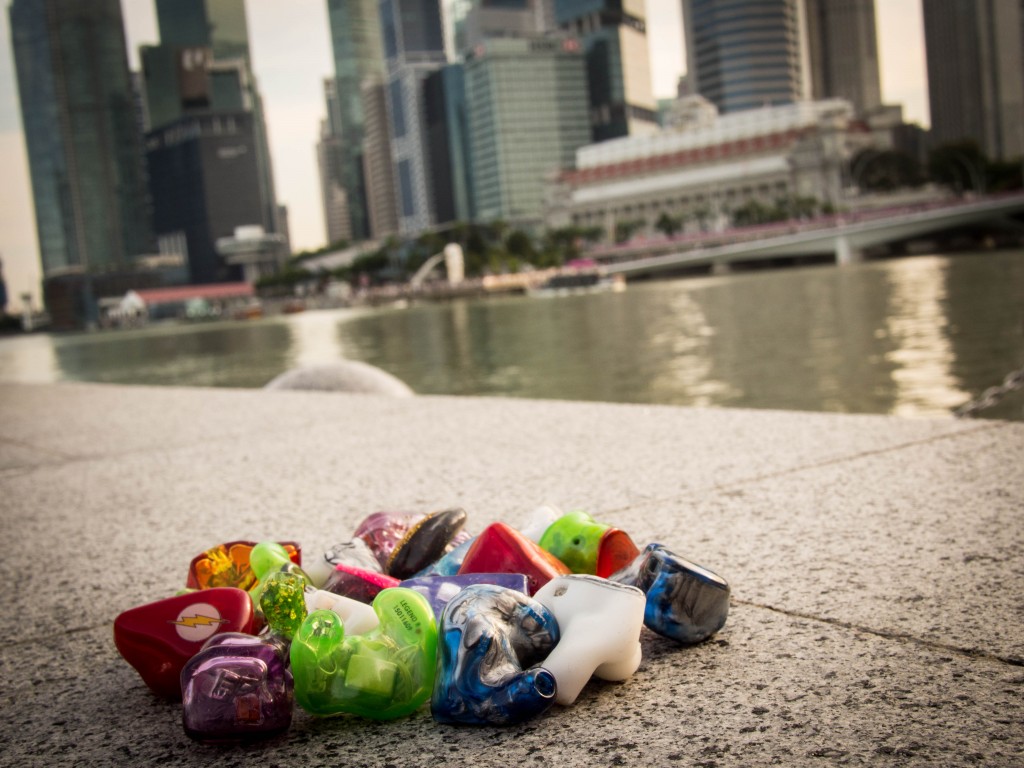 One last note about scoring. I’ve also grouped the overall scores into different tiers, which reflect how I felt about the IEMs in each score-range. Bear in mind: to get into the top tier would require an IEM to average >9 across every category. I wasn’t sure if any IEM could be that good. Well, we’ll find out, won’t we?

1 This is some of the music I listen to:

2 I have nothing against John Kerry. It’s just that “many times I actually did vote for an IEM, before I voted against it”. Kerry would understand. 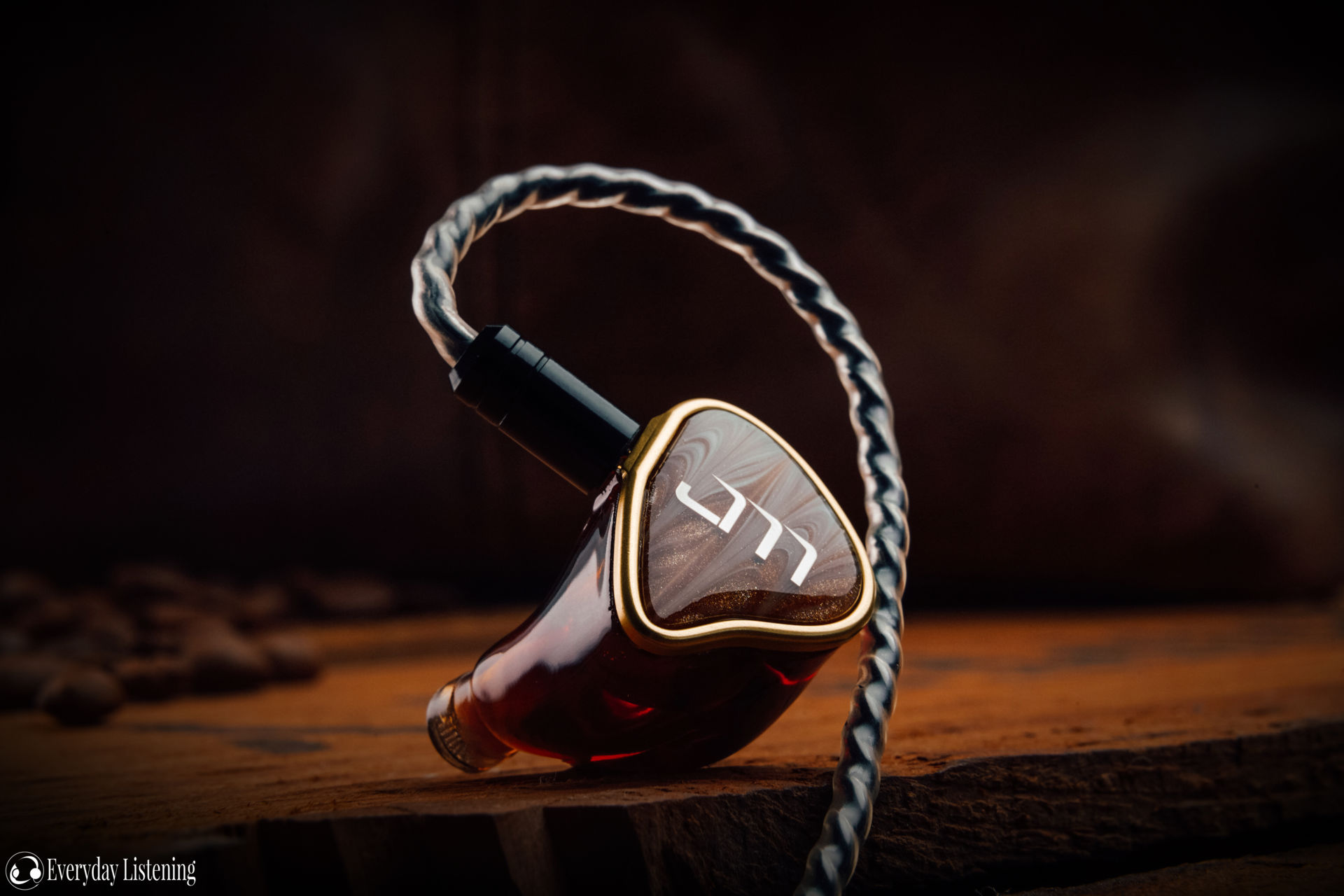 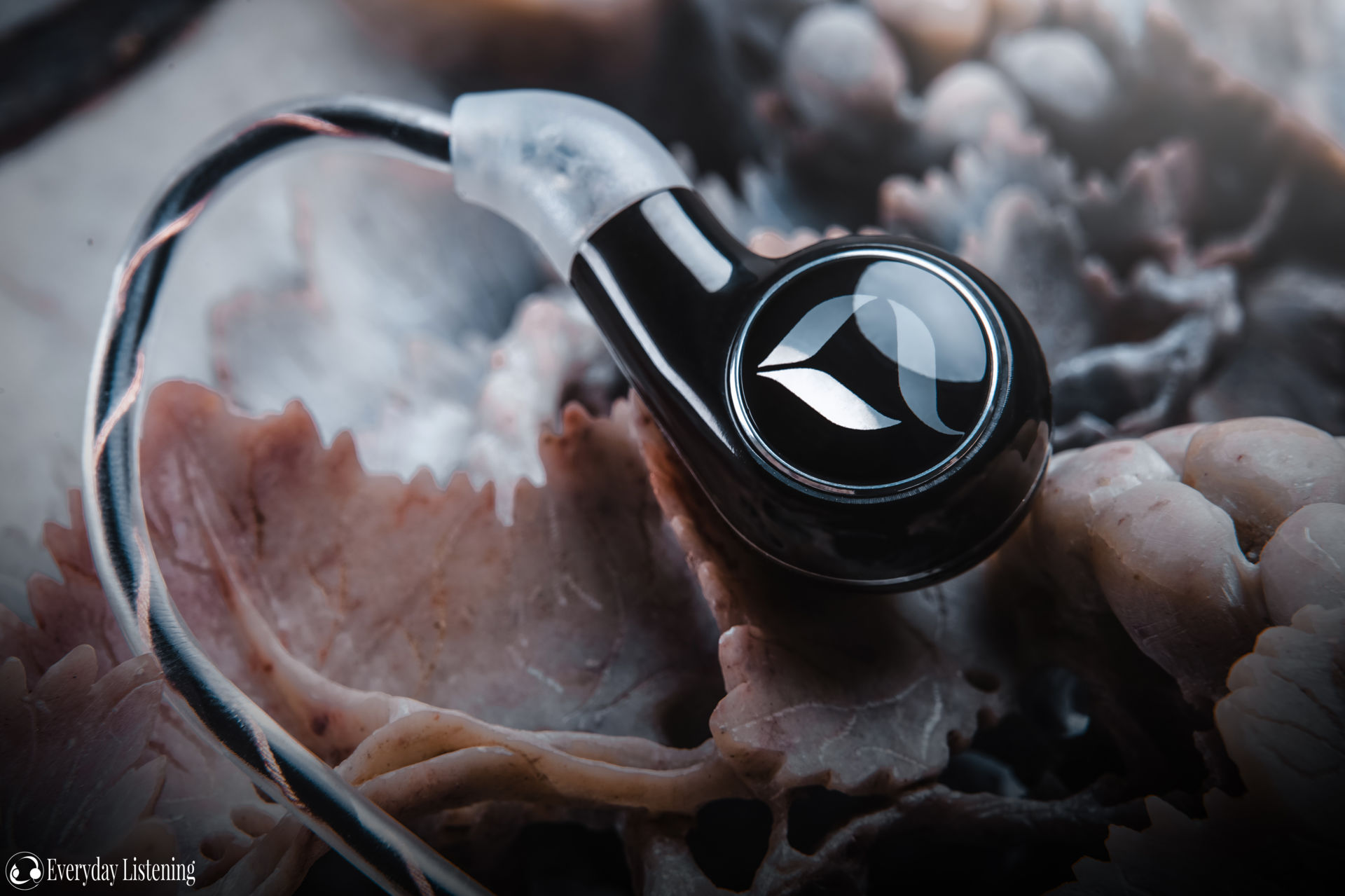