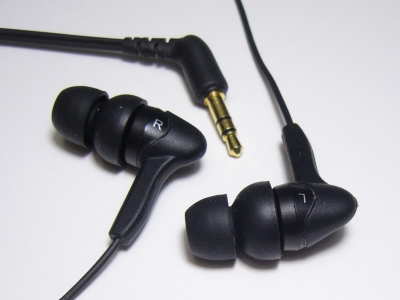 Wear Style: Straight down or over-the-ear

Build Quality (3/5) – The generic housings are similar to those used on the VSonic R02ProII but made completely out of plastic. A rubber sheath covers the rear of the housings and extends into a long strain relief at the cable entry point. The cord is flexible and rubberized but quite thin and very prone to tangling

Isolation (3/5) – Adequate for a ported dynamic IEM, especially with bi-flange tips Slightly prone to wind noise due to side-facing vents

Microphonics (3.5/5) – Not particularly bothersome but still present when worn cable-down. Sadly neither a cable cinch or shirt clip are present to reduce microphonics

Comfort (3/5) – Since the iGi are missing the usual slew of single-flange tips, they are not very friendly toward those with smaller ear canals. The conical tips are the closest thing to small single-flanges Grado chose to include with the iGi but getting a proper seal with them is tricky. Aftermarket Sony Hybrid tips are highly recommended for anyone having trouble getting a seal with the stock selection. Wearing them over-the-ear can be a bit tricky at first due to the long rubber strain reliefs. The thin and flexible cable compensates for this to an extent

Sound (6/10) – Since I first heard the SR60 several years ago, I’ve been hooked on the Grado house sound and my headphone collection has contained at least one example of the Grado signature. Much of my listening, however, is done on the move – an application for which open-back Grados are particularly unsuited. The idea of a reasonably-priced Grado in-ear – the iGi was particularly attractive to me as a fan of both IEMs and the Grado house sound. Fast forward several months after the release of the iGi and there they were – on my desk and immaculately packaged. What came next were months of agonizing attempts to like the sound. Don’t get me wrong – the iGi do several things very well for a reasonably-priced in-ear. But those hoping for SR60-like value for money will be sorely disappointed.

The bass response is tight and quick, with little rumble but plenty of impact. Low end extension is good but the emphasis is on mid- and upper bass. The bass transitions into the lower midrange with no bleed and the lower mids are quite smooth and natural. Clarity and detail are both good across the range and the iGi manage to reproduce a sense of space, something many in-ears struggle with. The soundstage boasts impressive width and mediocre depth, resulting in a spacious but poorly separated sound.

The upper midrange is where it all starts to go wrong, however. Despite the significant break-in time give to my set, the iGi are overly harsh and quite sibilant to my ears. I will admit that I have a very low tolerance for such phenomena – even the generally well-liked Klipsch Image S4 lack treble refinement to my ears. Tolerance aside, the iGi simply lack smoothness. There are several very noticeable spikes in the frequency response, which negatively affect the reproduction of certain instruments and vocals. The upper-midrange spikes can cause the crack of snare drums to sound very sharp. Uneven treble around 10kHz causes cymbals on some tracks to be downright piercing. All of this is even more puzzling considering that the promotional materials for the earphones claim an “ultra-smooth top end”, the exact opposite of what I hear. As a result, the iGi are poorly suited for rock and metal, genres usually considered to be the calling card of Grado products. They actually sound best with trance and electronica – vocal-light genres with minimal natural harmonics that benefit greatly from the tight bass, overall clarity, and extended upper treble that the earphones deliver. It should also be said that the innate flaws of the iGi wreak havoc when combined with low bitrate tracks and the earphones are very sensitive when it comes to source matching.

Value (5/10) – The Grado iGi are the company’s first attempt at a reasonably-priced in-ear earphone. Unfortunately, their mediocrity in build quality, comfort, isolation, and microphonics makes it difficult to justify the $90 price tag. However it is sound quality, the eternal centerpiece of the Grado philosophy, where the iGi should fare best against the competition. Sadly, the lack of control in the upper midrange and lower treble makes them sound harsh and sibilant. Don’t get me wrong – there is much to like when it comes to the clarity, detail, and bass. I just wish I could enjoy them for more than an hour before listening fatigue settles in. 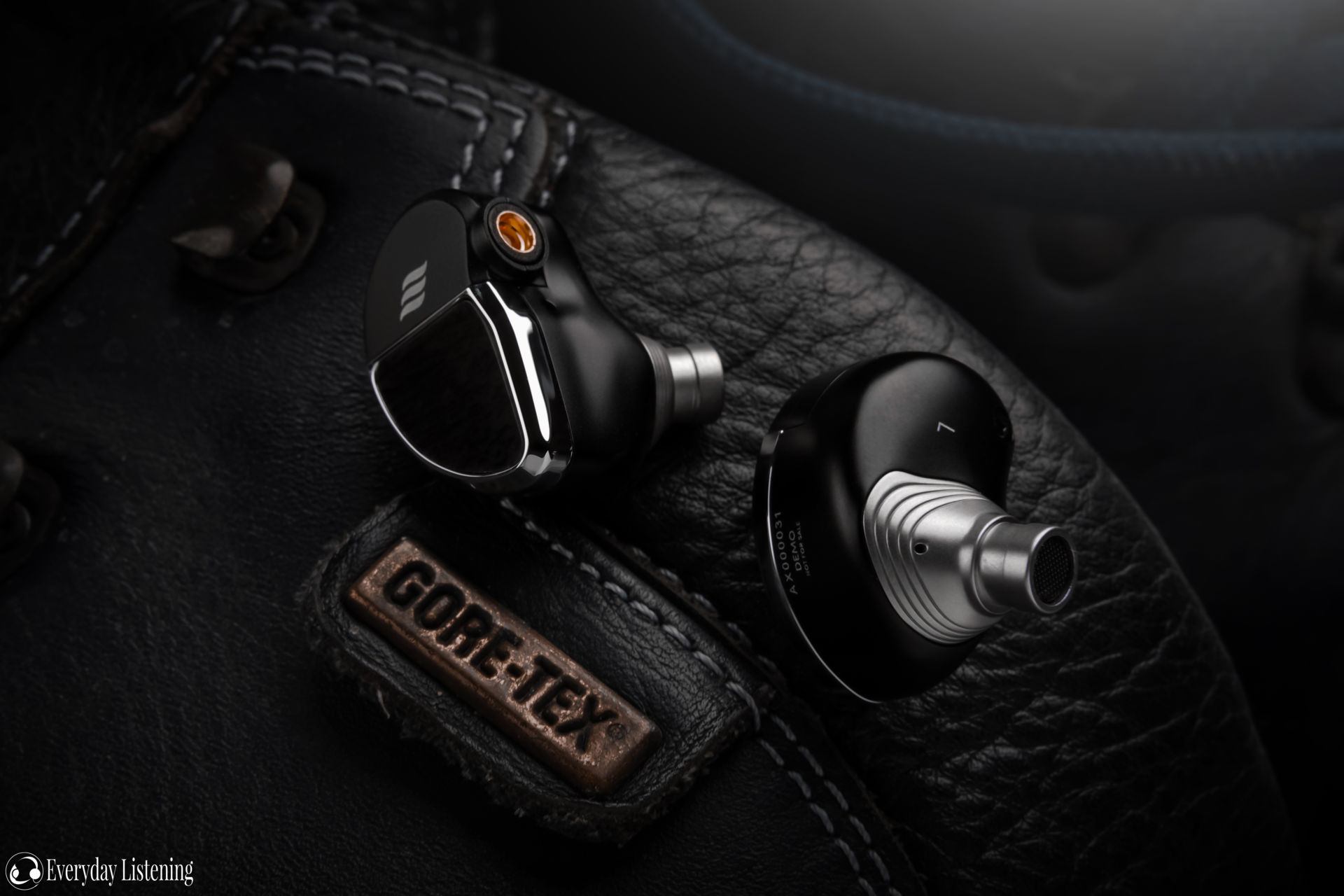