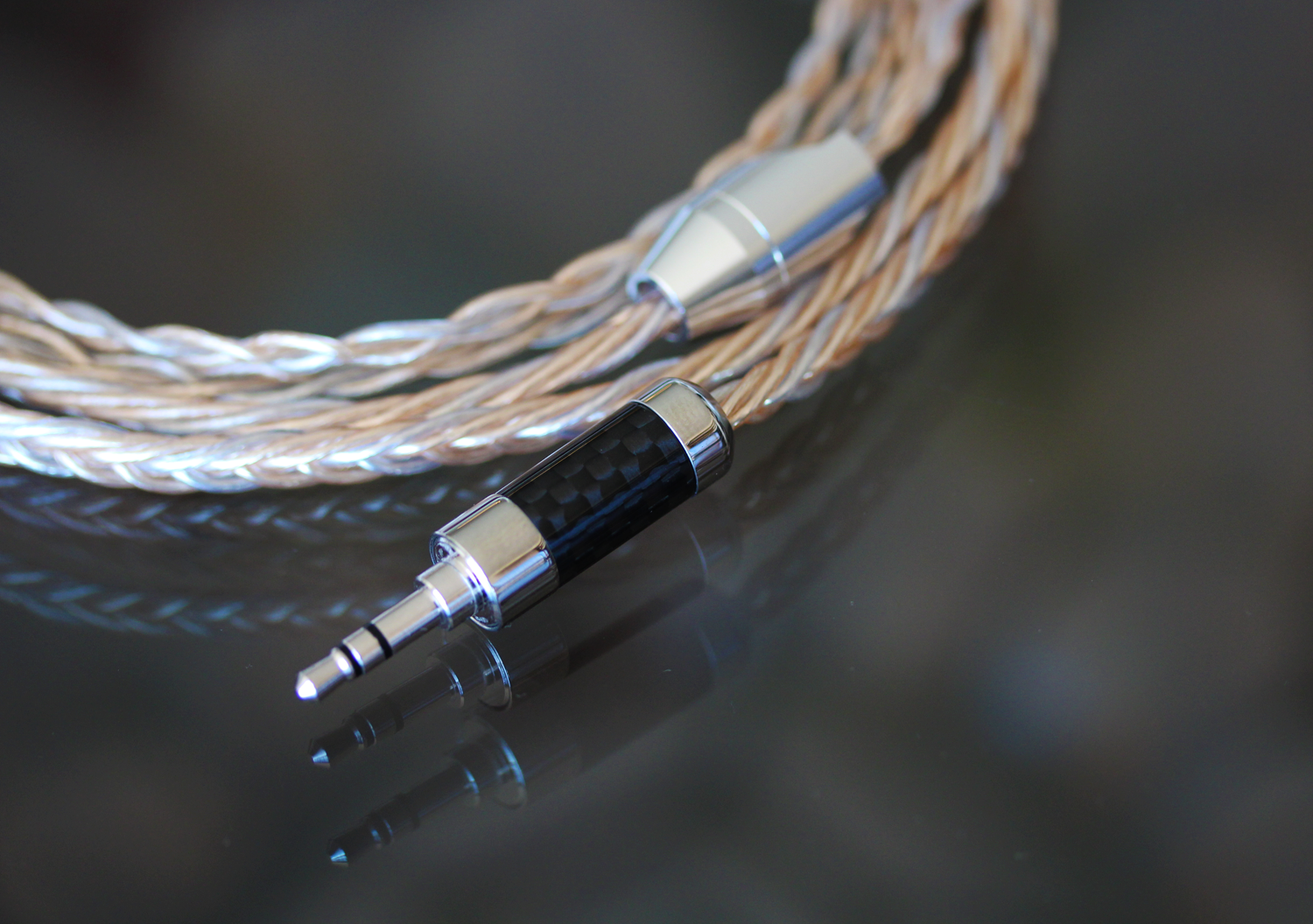 Taiwan-based HanSound Audio is a newcomer on the aftermarket cable scene. Well, at least partially so. They’re the daughter company of one of the top worldwide wire manufacturers, which provides wires for the boutique companies that produce the final aftermarket cables we commonly see. So, one might say they’re experienced to say the least. They’ve entered the scene with a new line of cables of their own, starting with their affordable copper cable ‘Zen’ that I recently reviewed here. In this review, we’ll take a look at their current flagship: the 6 wire mixed design Aurora, which uses a combination of silver and silver-gold wires.

The Aurora is a bit of a unique cable to behold. It consists of six wires woven together in a flat V-braid, with two orange-colored wires interwoven with a silver-colored one. The result is slightly broader cable with beautiful looks. The cable is finished off with a high quality silver and carbon fiber Furutech jack, and silver Furutech 2-pin connectors in this case. Of course, alternative connectors are available as an option. Finally, the splitter and slider are in a similar silver color, matching nicely with the other components.

Presentation
Aurora is a clear-sounding cable, with a lightly V-shaped signature. It combines some classic features of silver cables, like a lower treble lift that boosts the overall clarity of the image, while adding a nice bit of sparkle on top. And its bass is quite a delight, due to the clarity of its hits. But it diverges with a nice touch of warmth in the midrange, which I’d like to attribute to the two silver-gold wires blended in with the four silver ones. It’s a musical sound, with fun-oriented elements.

Its stage is a bit wider than average, although it isn’t necessarily very deep. The enhanced treble creates an airy feel, putting a slight emphasis on the articulation of notes. And as might be expected, there’s an increased resolution over a stock cable. As a result, the image comes across as well-defined and detailed.

Bass
Aurora’s bass is moderately enhanced, with proper low-end extension. In addition, a lightly enhanced mid-bass gives bass-lines a pleasant presence on the stage based on their size. The resolution of the mid-bass is around average. But the main quality of this bass lies in the power of its hits – this is a seriously impactful bass. It’s not necessarily enhanced in overall quantity, but there’s a lot of clarity in its impact as a result of the lifted treble – the sub-bass hits are quite a delight. The bass might not be very warm or natural in tone, but that’s kind of irrelevant once you revel in its power. It’s an addictive bass to listen to, especially when listening to electronic-driven music. 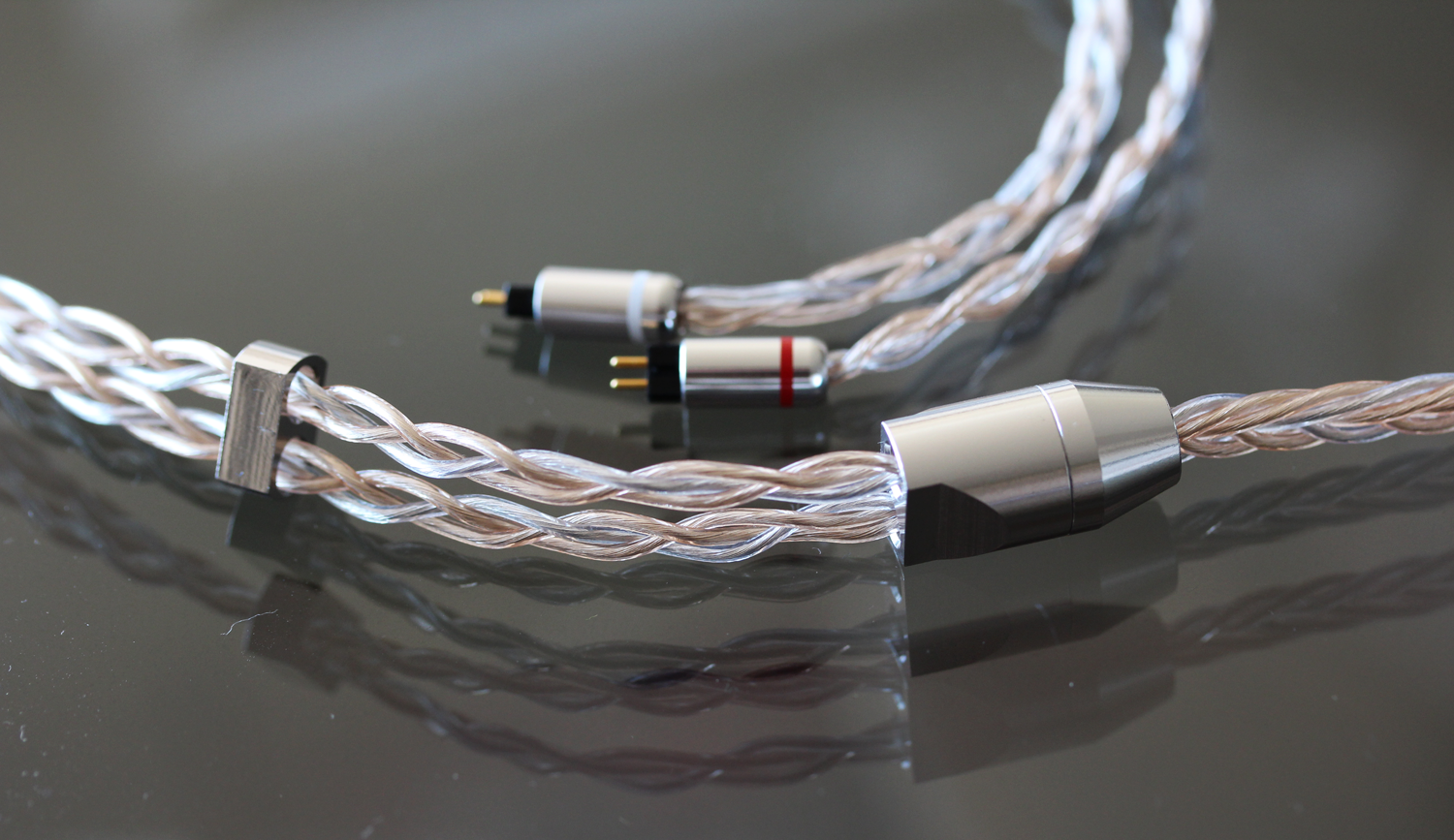 Midrange
In line with the mid-bass presentation, Aurora’s midrange is lightly warm in tone – the bass provides a smooth layer throughout the midrange, while creating a slightly thicker note structure. The midrange itself isn’t more or less forward, but the tone of the midrange is pleasing, with an excellent balance between the clarity of the stage, and the warmth of the bass. As a result of the treble lift the upper midrange is a bit brighter than neutral, pulling instruments forward. While there’s clarity in the articulation of notes, the general tone of the midrange isn’t overly bright. Rather, it stays close to neutral with occasional touches of sparkle.

The vocal presentation isn’t overly warm or forward, but it is remarkably clear. However, it might put a little bit of stress on their articulation for iems already tuned with a lower treble peak. Nevertheless, the midrange as a whole generally remains smooth. It’s not necessarily the most natural-sounding midrange in tone compared to warmer cables, but it’s an engaging midrange to listen to based on its clarity and detail, while having an essential touch of warmth. As a result, the midrange is versatile over genres, whether for modern music as pop or R&B, contemporary rock, or classical music for instance.

Treble
As mentioned, Aurora’s treble is characterised by a slight lift, culminating in a peak around 8-9 KHz. It provides a moderate improvement in extension, but creates its air and clarity based on the treble lift. As a result, the lower treble tone is beautiful; it provides a nice bit of sparkle in the music, and a certain sweetness to the tone. Importantly, it’s a treble that remains smooth, as it isn’t overly bright. This is a lower treble that brings out the best of especially synthetic melodies, while adding a sense of pace and liveliness to the presentation. Nevertheless, it doesn’t have that upper treble bite, that extra bit of clarity in the finer detail. Not that it needs to, as it results in a smooth signature – a more polite version of sparkle. 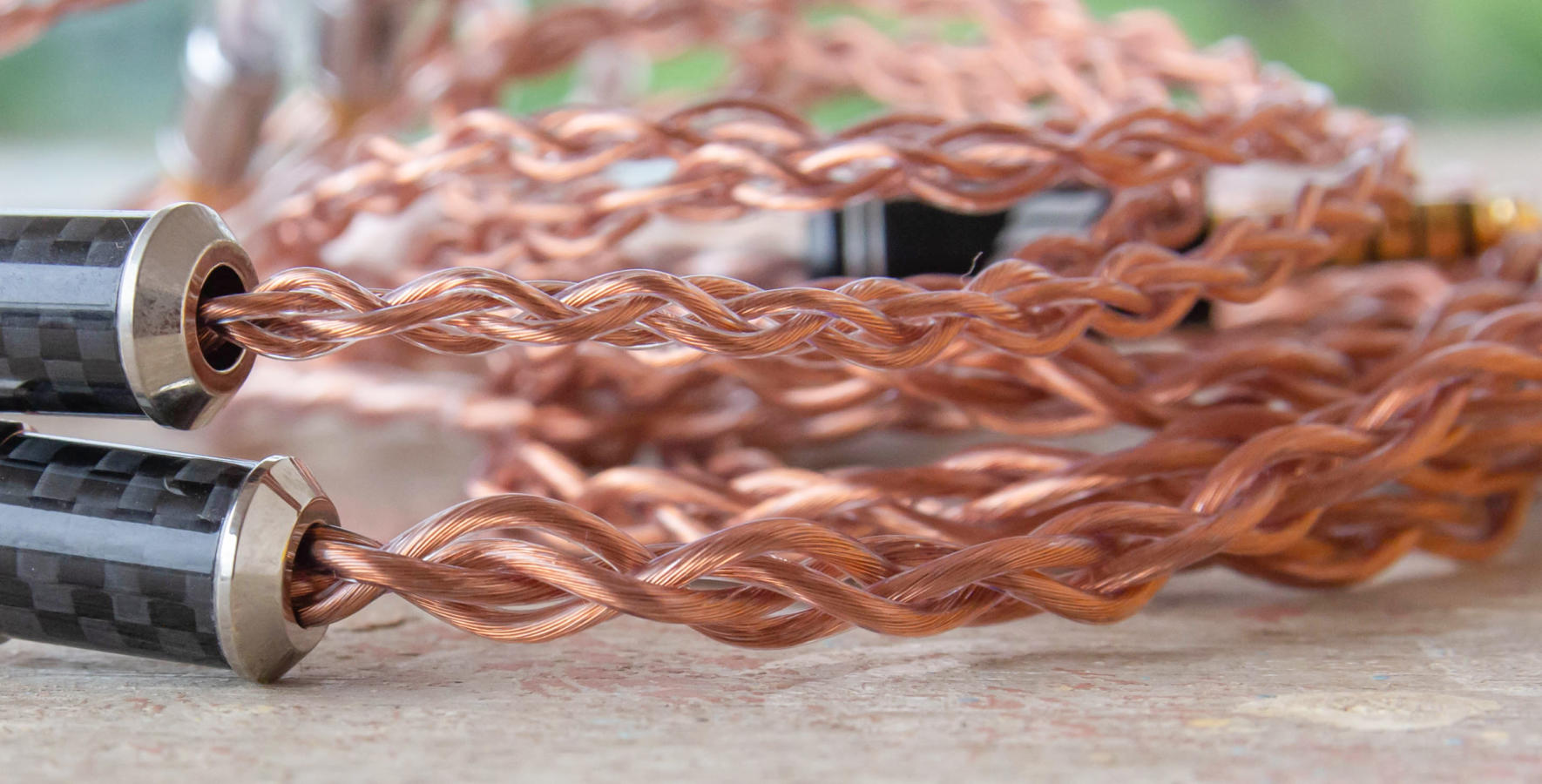 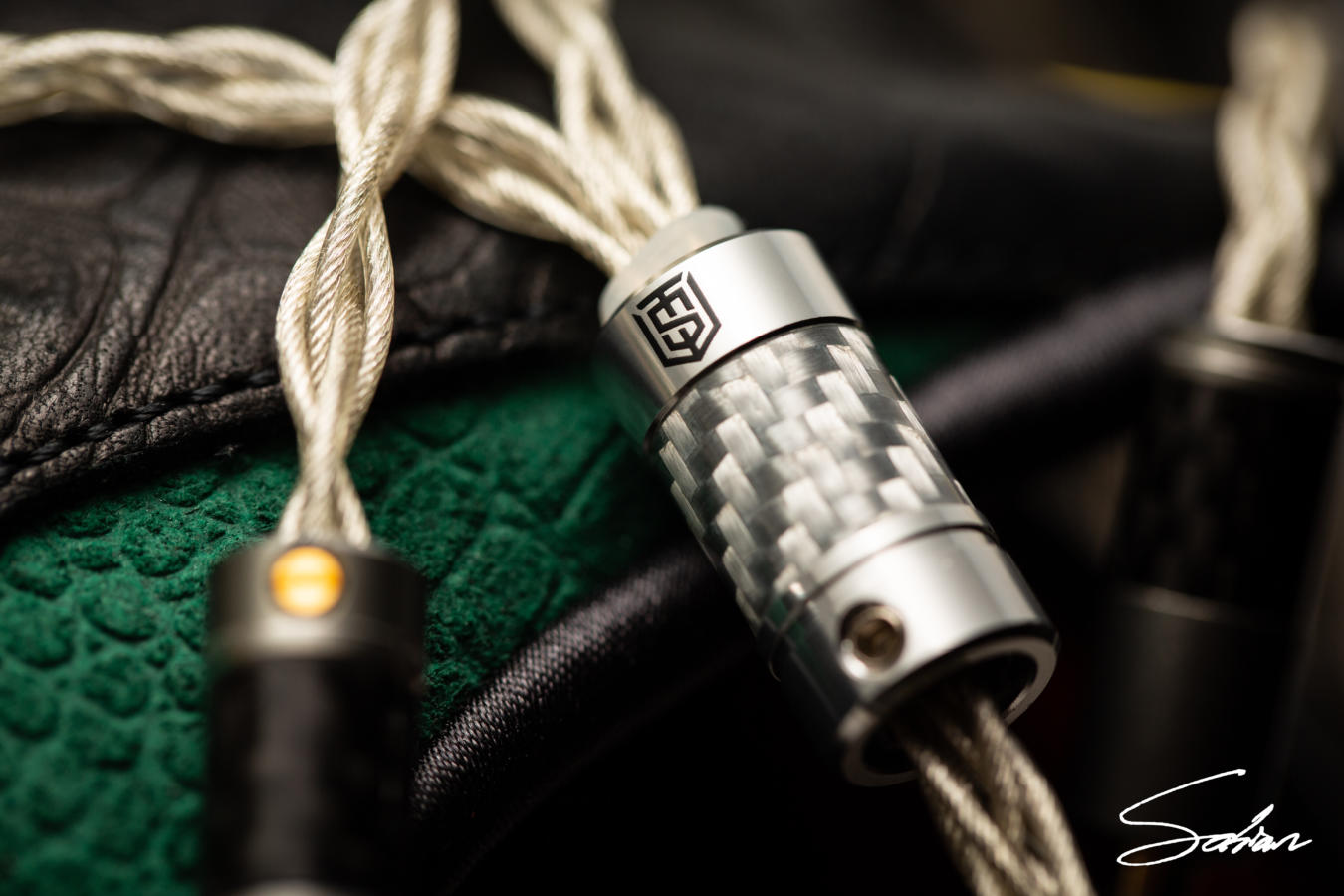