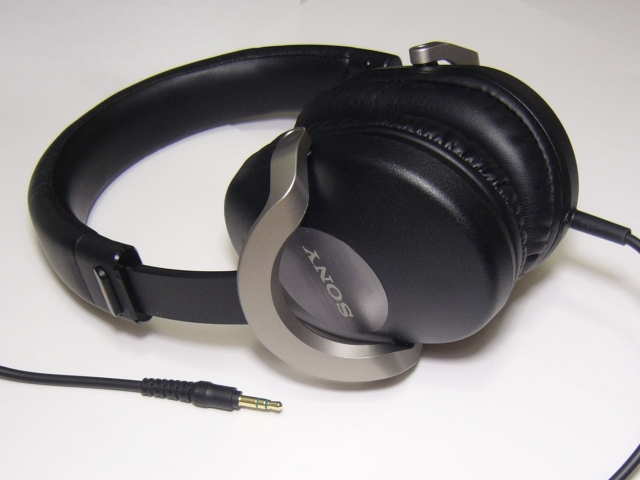 Brief: Circumaural headphone introduced to the US market at CES 2011