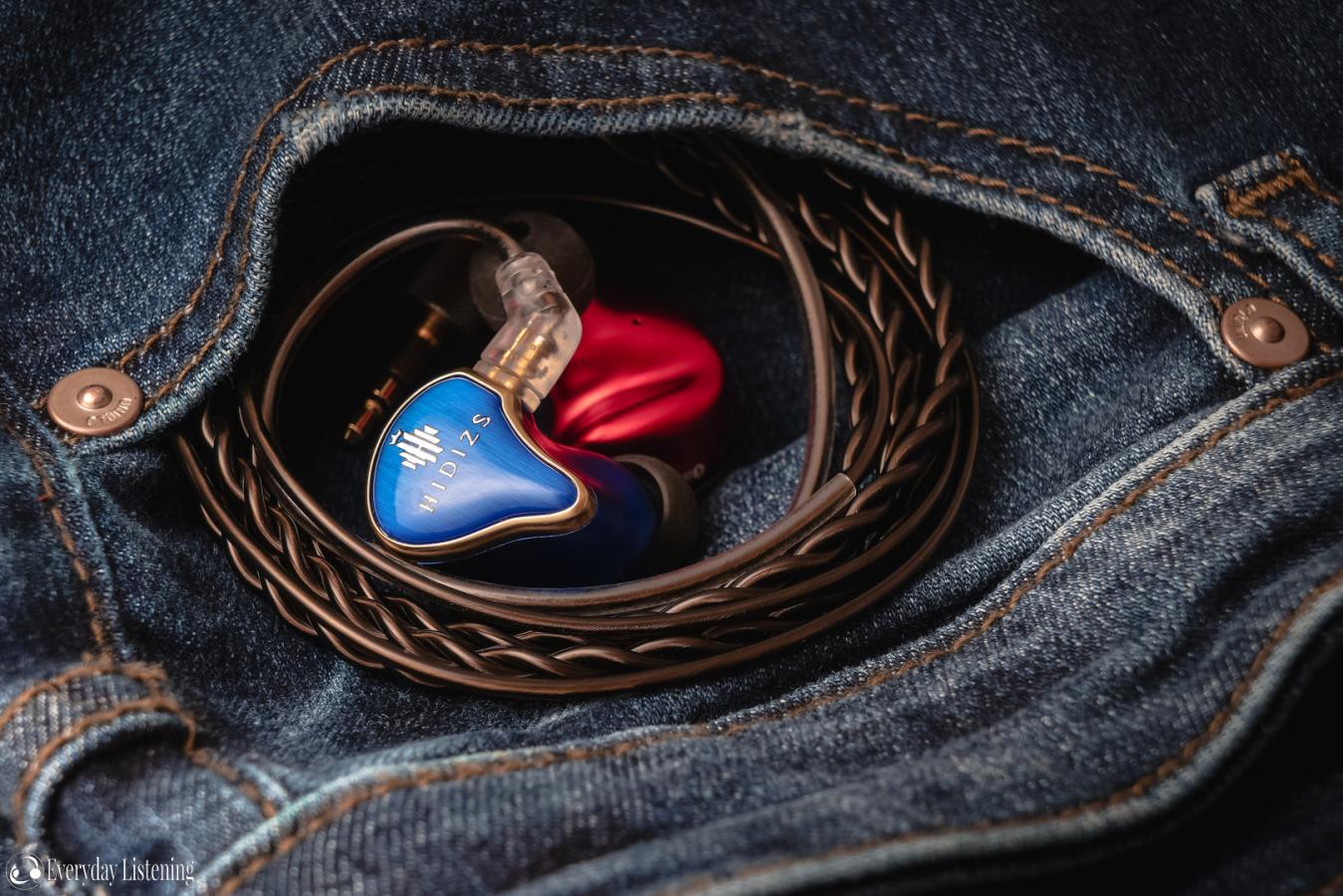 Fiio FH5 ($260): Both earphones are W-shaped with the MS4 being brighter, cleaner and with more vocal presence. Both have excellent bass extension and a sub-bass focus though the FH5 is a little warmer. That said, it is also faster, more defined and more controlled, retrieving noticeably more bass detail at the cost of outright slam. The FH5 also has a warmer midrange as a result of its more present upper-bass and attenuated 4KHz region, it has a dense vocal reconstruction, lacking the extension of the MS4.

It doesn’t have the same clarity and has slightly less vocal presence, however, it is a fuller and more natural style of sound with enhanced body and smoothness. The FH5 has a more prominent lower-treble so it appears more detailed, however, in reality both are well-detailed, the MS4 is just smoother here. The FH5 has a darker background and a crisper foreground yet it also isn’t sibilant. Still, it doesn’t have the same openness and air as the MS4

Simgot EM3 ($288): The EM3 is quite similarly tuned but strikes as a more high-frequency focussed earphone. In reality, it is just less bassy. It has a sub-bass focus and doesn’t sound anaemic, but has less bass overall and throughout. As such, it sounds much cleaner and has more neutrally sized notes, it is faster and more defined. The midrange on the EM3 is similarly upper-midrange biased but as it doesn’t have the same bass quantity, vocal body is slightly thinner, sounding a little raspy but also impeccably clean if cool.

The EM3 has more focus on vocals in the absence of emphasized bass. It has a little more lower-treble so it sounds crisper but also thinner. Still, it remains on the smoother side and vocals are not over-articulated despite being forward and bright. Similarly, the EM3 has quite a present middle-treble so it sounds open, bright and airy. It has a pristine, clean high-frequency presence but also a little less extension than the MS4. Nonetheless, both earphones are well detailed, the MS4 has a little more sparkle and background detail, the EM3 is crisper and slightly more separated.

Shozy BG ($280): The BG is a considerably more balanced earphone. It has more neutral bass throughout with just a slight mid-bass hump granting a touch of warmth. It has less sub-bass extension and its sub-bass is less defined, lacking the scale and size of the hybrid MS4. Otherwise, the BG has more upper-bass which also contributes to its slightly more natural, lightly warm voicing. The BG has a considerably faster bass response and it is more controlled. The midrange has less of a vocal bump and is instead more linear. That said, as bass isn’t as present, vocals aren’t recessed, sitting well in line with instruments.

They are more natural on the BG but still off-timbre due to twin centre midrange peak. This is reaffirmed by a 4K upper midrange dip that aids density and counteracts the BG’s lower-treble emphasis. The BG is the exact opposite of the MS4 up top with a 6K peak and lesser middle-treble. As such, it is much crisper with a lot more foreground detail presence. It is not necessarily more detailed, but it can appear so as details are more up front. Similarly, it is not as airy and bright, instead offering a cleaner background. The BG has better treble extension and more upper-treble. It has higher resolution and more micro-detail and greater sparkle.

The MS4 is a well-priced offering in a growing and increasingly competitive, but not quite prominent sector. It is a market where more choice is always welcome, and the MS4 exemplifies this with its more atypical tuning, premium build quality and innovative options. As a DAP manufacturer, it would seem that Hidizs approach IEM design through a different lens, also focussing on connectivity with their alternative cables. Though it’s not the most balanced earphone and bass is a touch slow and muddy, the MS4 has a grand, open and engaging sound with great detail retrieval and glossy vocals.

The MS4 can be purchased from Hidizs for $269 USD. I am not affiliated with Hidizs and receive no earnings from purchases through this link.