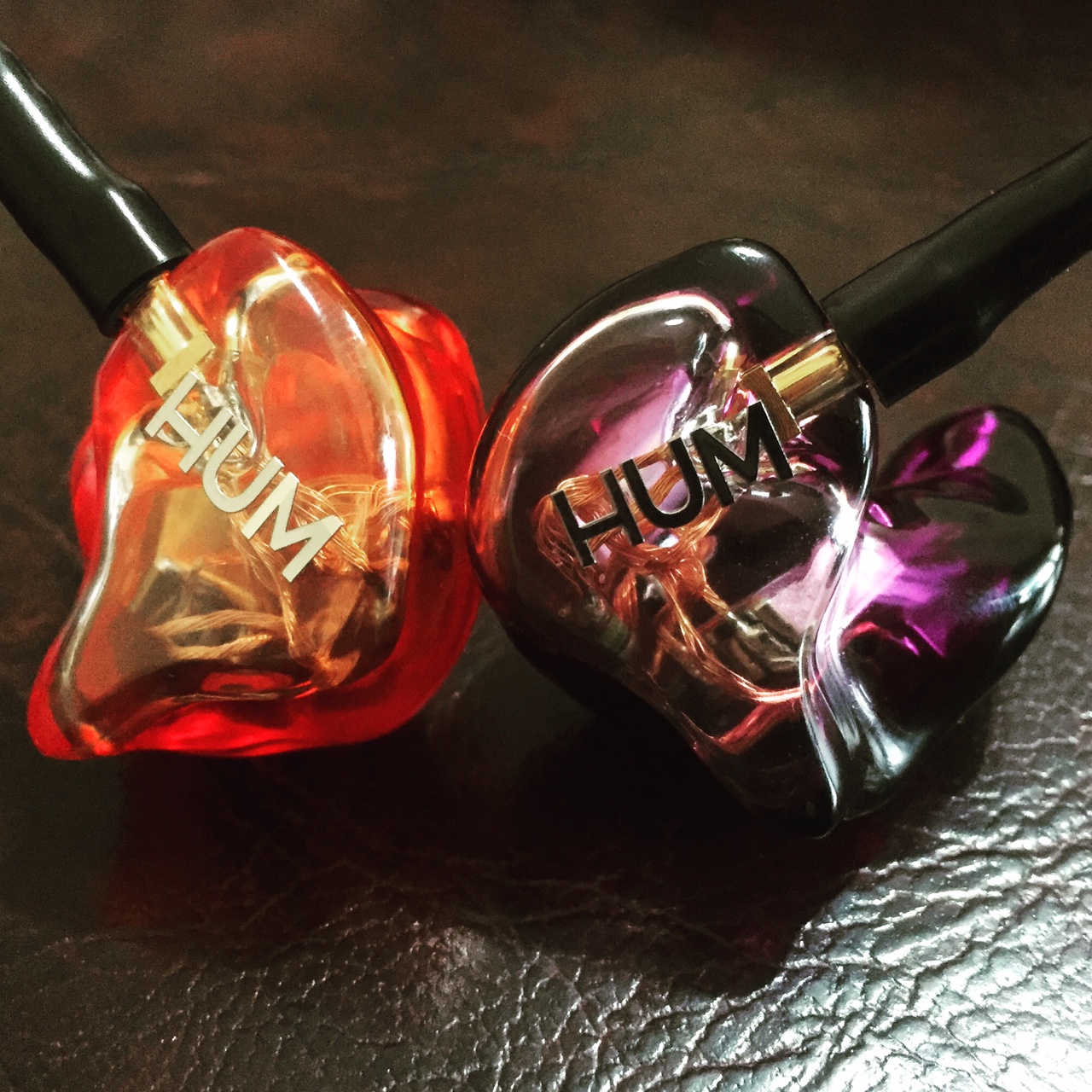 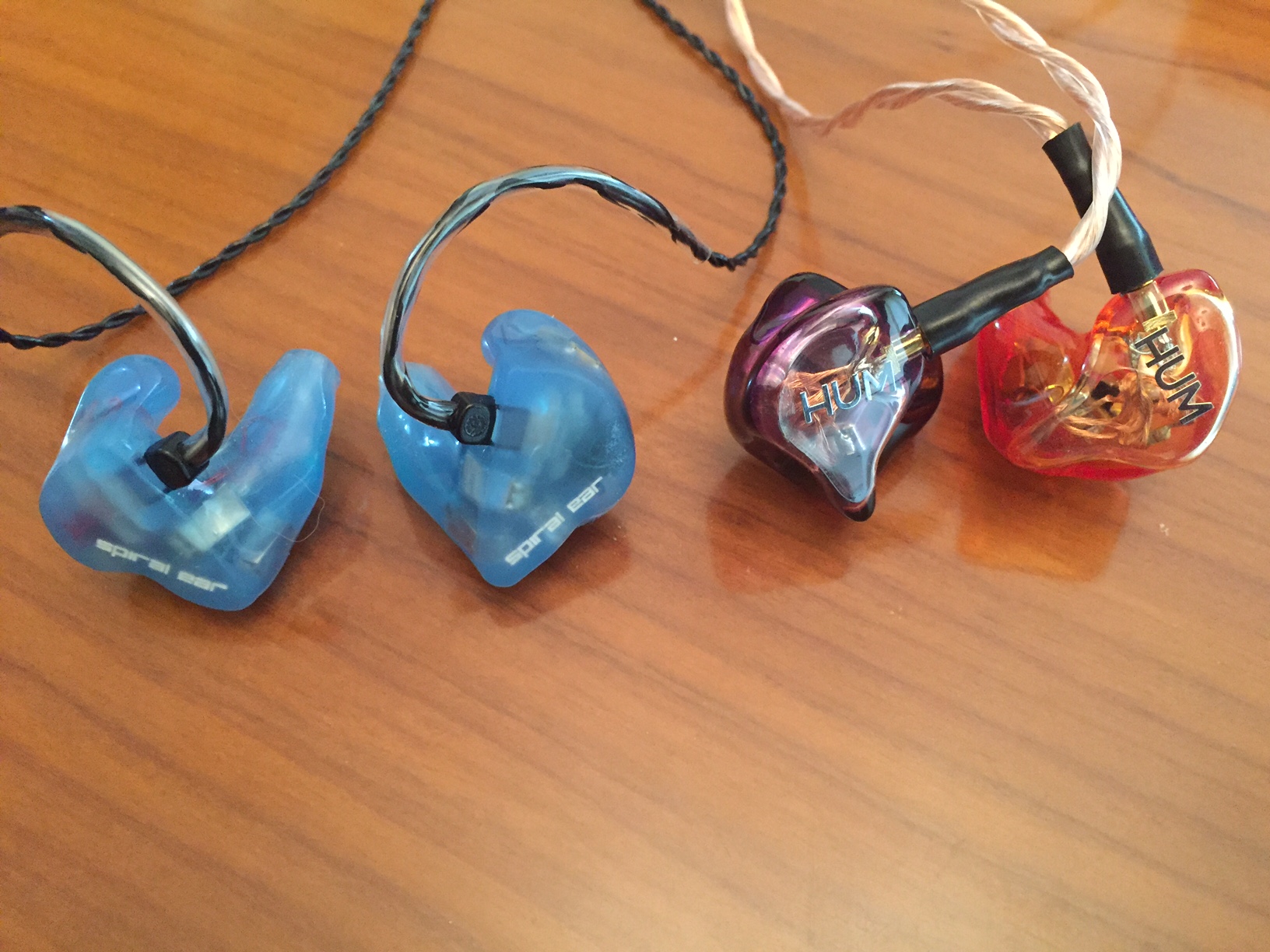 Pristine has slightly more mid-bass quantity with a similar rumble ability. The SE5 has tighter hits , while the Pristine’s sub-bass notes are more ‘’grand’’. Due to the mid-bass presentation style, Pristine provides slightly warmer signature, but both are very smooth.

Overall midrange picture is a little bigger on the Pristine and the transparency level is close. Both are natural and have slightly warm signature, while the Pristine is less effortless. The SE5 articulates midrange details a bit more but they both produce lower harmonics very well. In very fast metal tracks, both have congestion in instrument placement, but the SE5 provides a little more resolved presentation due to average note size. Both are very good in the upper midrange area and don’t tend to sibilance.

Pristine has slightly more prominent highs with a better tonality. The SE5’s treble sounds a bit edgy in comparison, but the speed performance is very close and they can both handle fast metal tracks. However the Pristine has a roll-off in upper treble region and the SE5 takes the extension advantage here.

Both don’t have a very large stage; the SE5 has deeper stage, while the Pristine’s stage is slightly wider. Also, Pristine’s midrange seems to be closer to listener due to ‘’grand’’ notes, while the SE5 has more space around instruments. In very fast metal tracks the SE5 takes the separation advantage. In addition,the SE5 is more coherent and has better imaging. 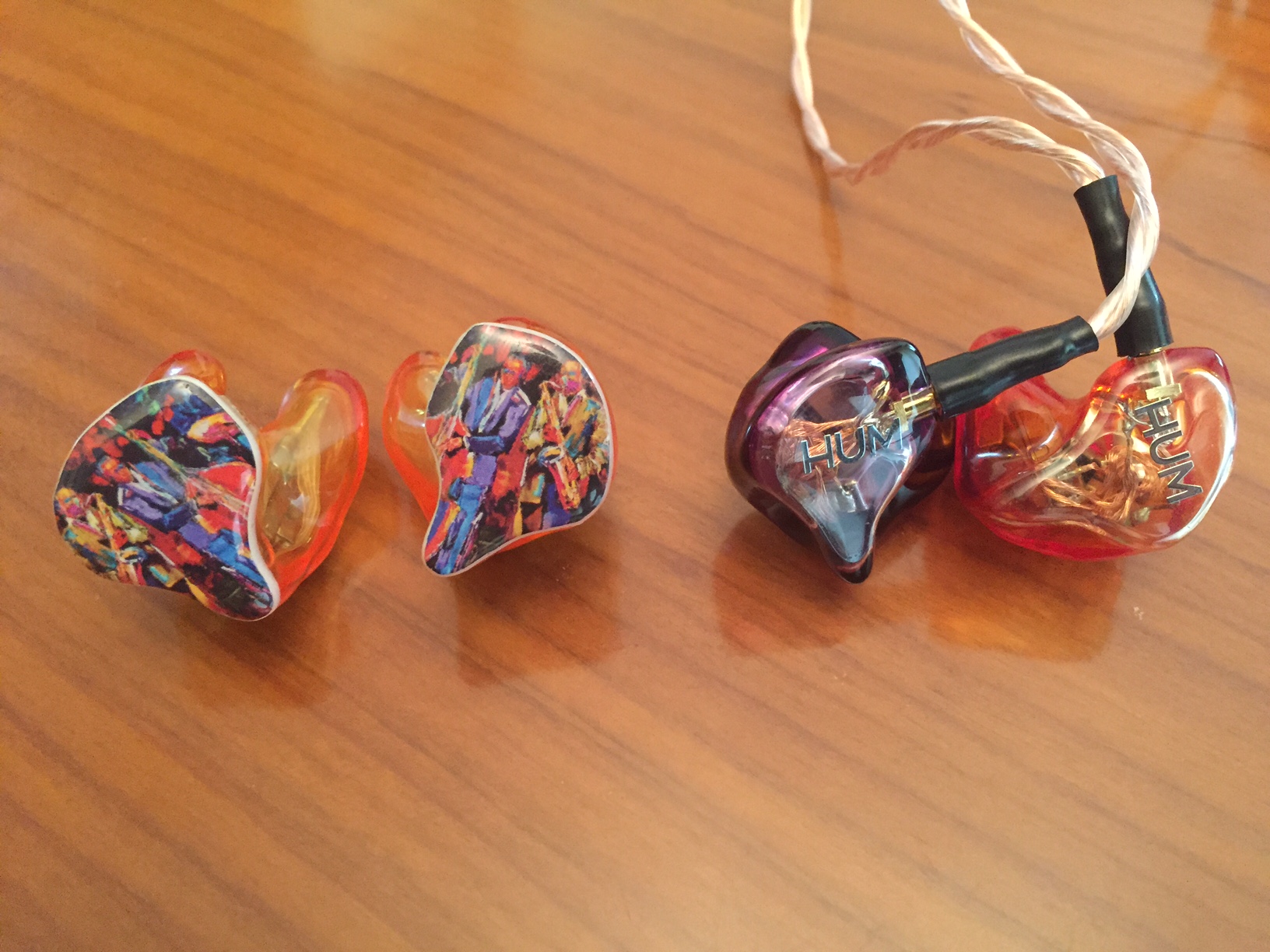 Pristine utilizes two BA drivers, while Lear has two dynamic and four armature drivers. Lear has more natural low frequency by taking the advantage of the dynamic drivers inside. On the other hand, Pristine has better speed and outperforms Lear in heavy metal tracks.

Lear has brighter and thinner midrange overall, while the Pristine has bolder touches in comparison. HUM Pristine is significantly more effortless and has more natural notes. In comparison, HUM provides better lower harmonics and sub-section body, but the resolution level is close. In the upper midrange, the Pristine is smoother, while Lear is less forgiving and tends to sibilance more.

The treble notes of Lear sounds mechanic in comparison. However the extension is better on Lear, but the Pristine has more natural tone with faster notes. Spatially, Lear betters the Pristine with deeper and wider stage structure; Lear locates instruments laid-back compared to the Pristine’s aggressive presentation style. In addition, Lear provides more neutral air between instruments; the Pristine seems to have more congested instrument placement, but it is more coherent and its presentation is easier to follow with a blacker and more stable background. 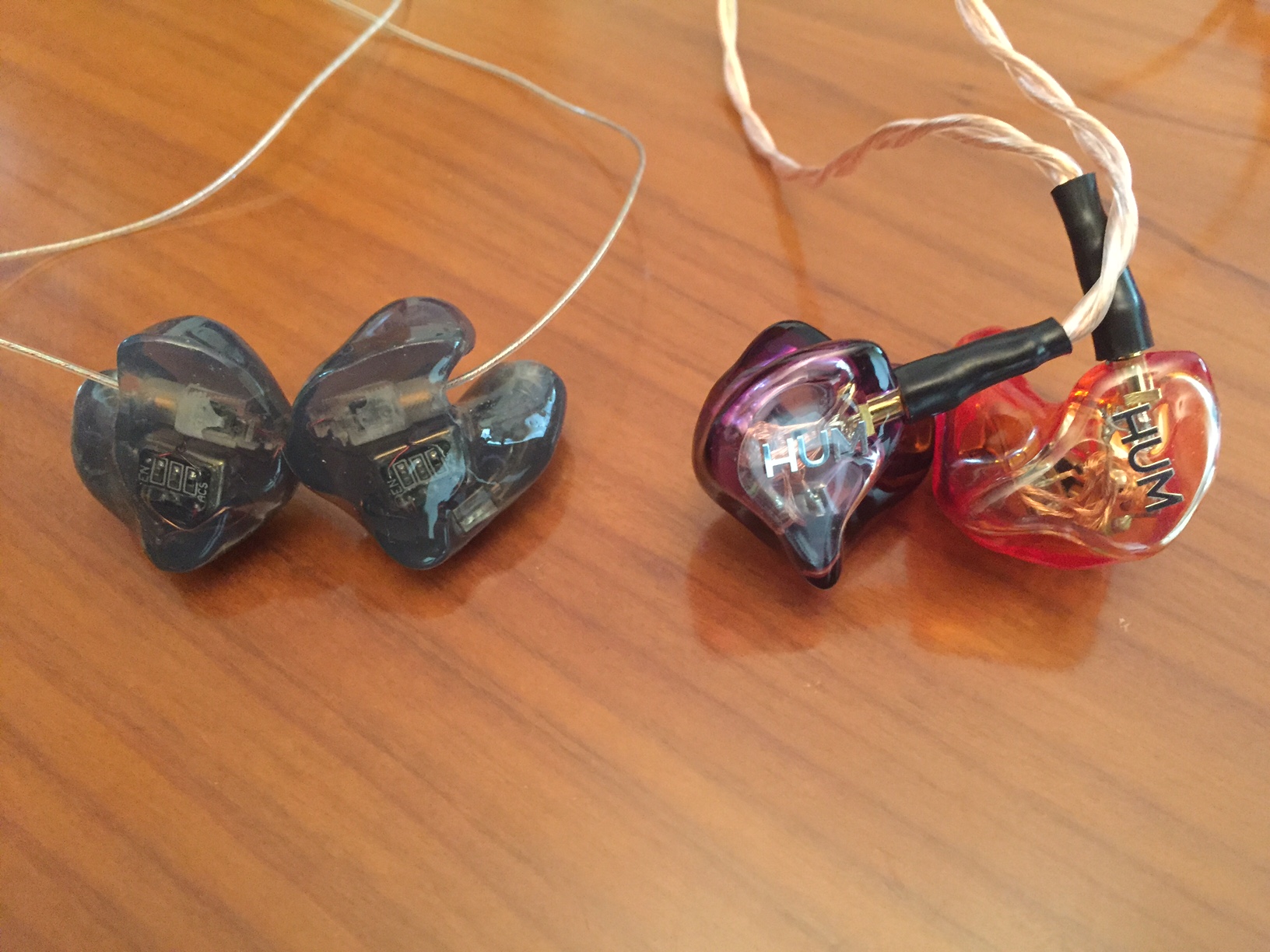 HUM Pristine and the Encore, they have similar quantity in sub-bass region. The Pristine provides cleaner and slightly grander hits, while the Encore has a darker tone and sounds tighter. On the other hand, the Pristine has slightly more prominent mid-bass presentation with a more open tone. ACS Encore betters HUM in terms of sub-bass control, texture, and resolution.

Both are resolving, very natural, and fast in treble region. HUM Pristine’s treble notes are slightly weightier and have a more open tone by a small margin. In addition, both have roll-off problem in upper treble region.

The Pristine has a slightly wider stage and provides less warm air around instruments due to the dark presentation style of the Encore. On the other hand, the Encore has a deeper stage with a more distant and blacker background as well as a better separation. Both have a good imaging, but the Encore takes the lead in terms of being easier to follow and coherency. In addition, the Encore is less fatiguing due to the Pristine’s stage position.

HUM Pristine has an impressive performance in terms of tonality. When we look at its workmanship, two-way design and the sound provided, we can say that the engineering behind it deserves appreciation. However, its separation in fast tracks and stage depth might be better. Some may prefer its aggressive presentation style, but it is not a kind of bright or analytic style of aggressiveness. It is just a stage position. From what I read, HUM Pristine universal version seems to have a different sound than the custom version. Some say that universal version has a slightly bright signature. Customers need to consider that difference and a possible fit effect when they are deciding.