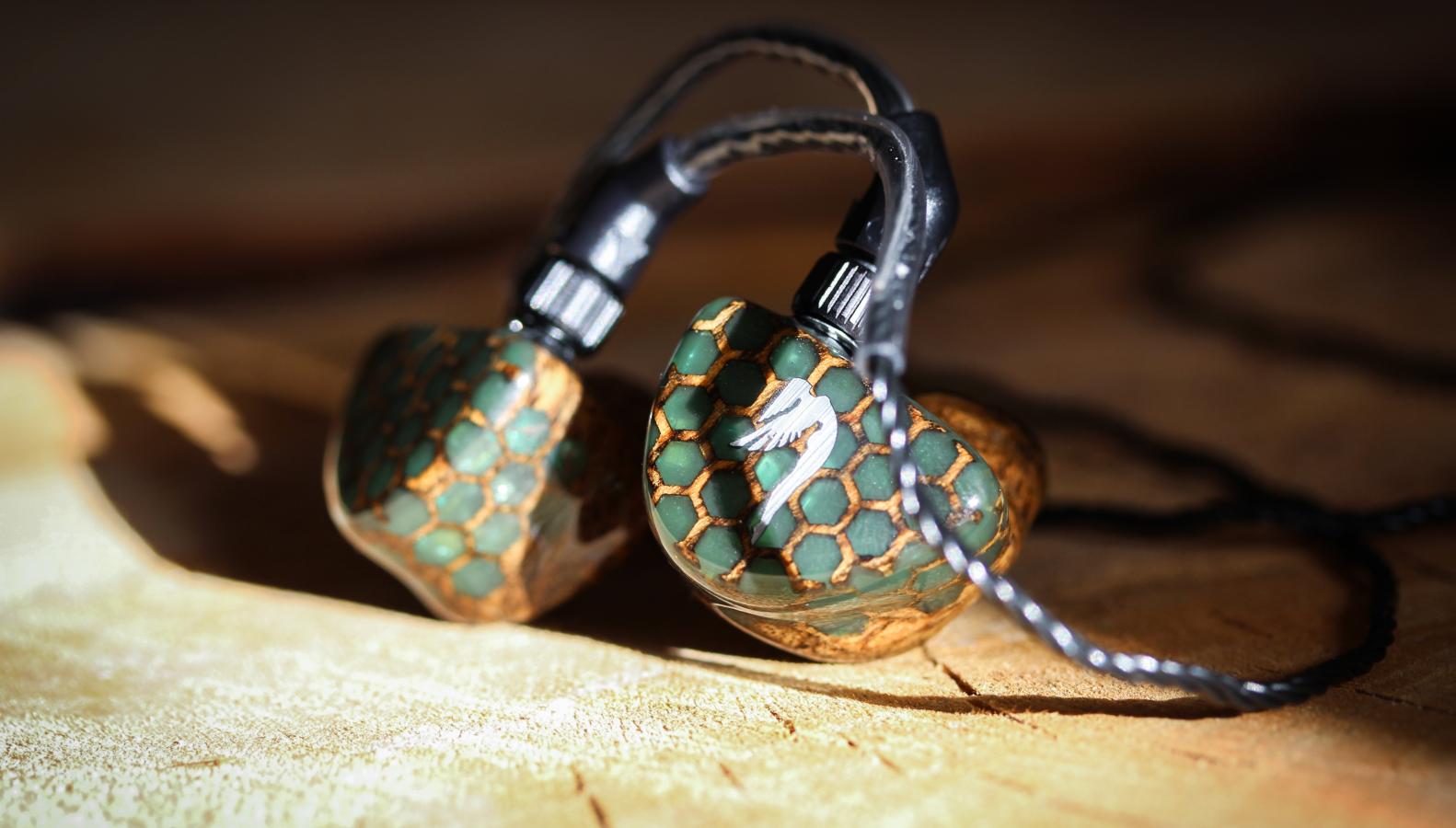 Layla is tuned with a smooth, lightly warm, and particularly emotional character, due to the prowess of her bass and rise in the midrange frequencies between 1-3 KHz. The result is a beautifully bodied midrange, and a powerful vocal display. The forward vocals are sculpted with an immense density, accompanied by a smooth delivery and naturalness in tone. The tuning is completed by a characteristic 7 KHz peak, resulting in a pronounced treble articulation, even though the total treble quantity is fairly laid-back. Due to the quality of the extension however, the presentation is reproduced in particularly high definition, while placed in an expansive three-dimensional stage.

Bass
Layla’s bass is nothing short of impressive, and an absolute highlight within the tuning. For despite her feminine name, Layla can delve deep into the darkness, producing an ominous rumble. When I first heard Layla at the store, the bass was positioned at the traditional 2 ‘o clock, which exhibits a balanced presentation between the bass and midrange. My personal Layla however was delivered with the setting at 4 ‘o clock, which enters the ‘naughty’ realm of bass quantity. When I started listening the sub-bass was surprising, and even a little bit overwhelming in bass-heavy tracks. But after a while it became addictive, which initially led me to keep it so. The downside however, is that the enhanced bass tends to tighten the normally so spacious stage, which became the primary motivation to dial it back.

However, this variability illustrates what makes Layla’s bass rather unique – the ability to produce a great sense of impact, while maintaining its definition. More often than not increasing the bass quantity with in-ears providing such an option tends to result in a blurry bass that blends into the background. But due to Layla’s highly resolved bass with excellent bottom-end extension, there remains a clear separation between the thumping sub-bass impact and accompanying mid-bass lines. Moreover, the quality of the sub-bass frequently reveals previously undiscovered layers in bass sections, especially in the higher setting.

Layla’s bass is simply a delight to listen to, for both its quantity and technical ability. Sure, it doesn’t have the texture or natural decay of a dynamic driver, but in terms of extension and raw impact it can deliver, Layla can hold her own against the best of them – especially with the bass dialed up. In addition, it boasts the additional advantage of a quick decay, which helps to maintain a faster pace throughout the music when required, while refraining from warming the stage – properties that most dynamics can’t display. Due to the combination of its bottom-end extension, definition, separation, and general enjoyability, Layla delivers the highest quality bass from a full-BA setup I have heard so far. 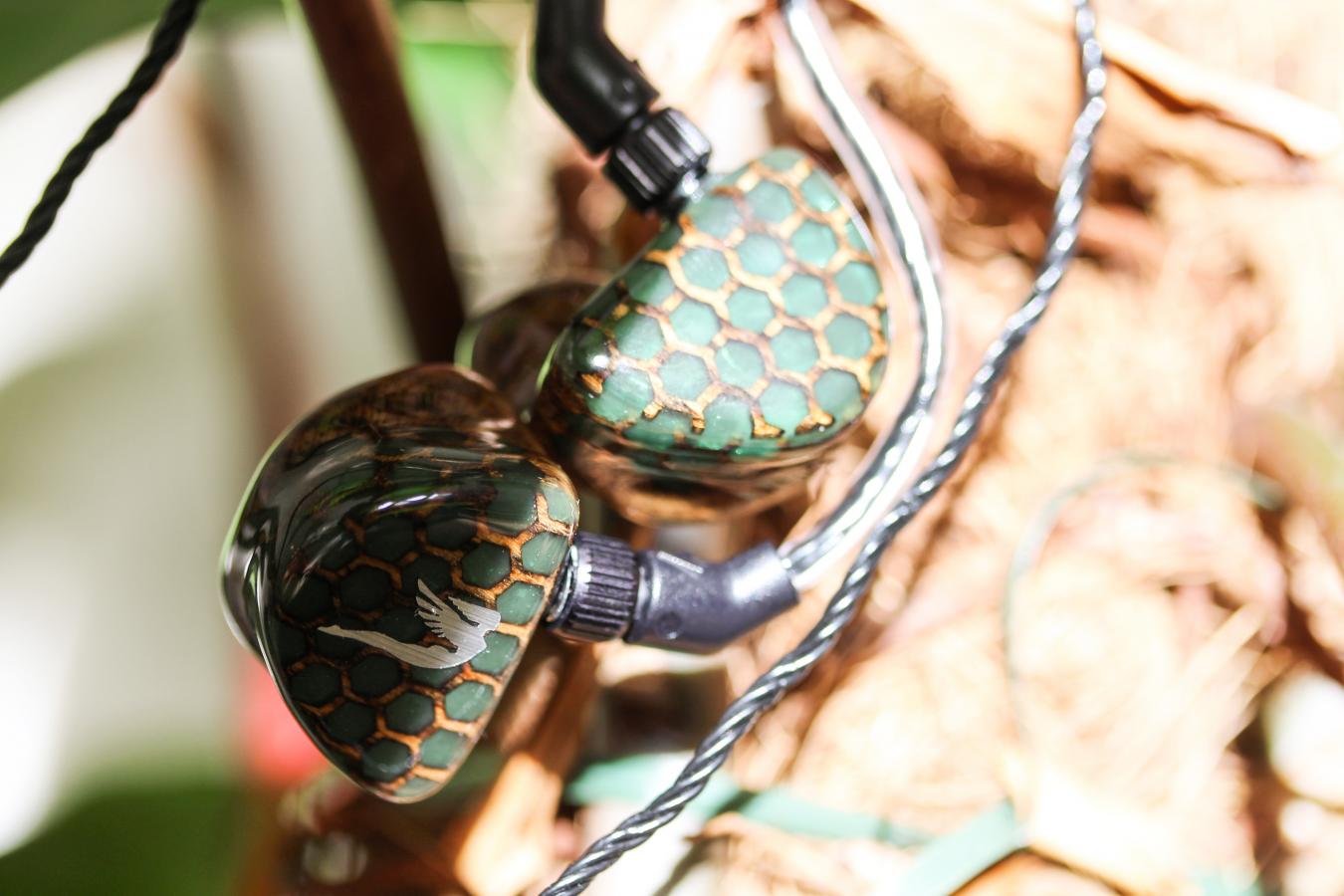 Midrange
Layla’s midrange consists of full-bodied, rounded notes – Layla definitely has some meat on her bones, and makes no attempt to hide it. If anything, she takes pride in her prowess – there’s a sense of authority in her vocal performance, which follows from both power and restraint. The calm and ease with Layla presents such a power vocal presentation is awe-inspiring. Layla’s note size follows from enhanced midrange frequencies, rather than a thickness resulting from the bass. As such, it’s a particularly dense and slightly forward midrange, with a warmer tone.

The effortlessness of the midrange is undeniably interlinked with its high resolution. Resolution in this case not only refers to the amount of detail a monitor can reproduce, but the calmness and confidence with which it can present a complex presentation. For instance, Layla’s midrange further impresses with the ability to maintain a high level of separation, despite the bodied notes. While this is naturally in part due to the spacious, three-dimensional stage Layla creates, it can equally be traced to the high definition, and the subsequent contrast with the background.

The downside of Layla’s midrange tuning is a somewhat laid-back upper-midrange. Layla’s lower- and center-midrange is forward, but dips through the upper-mids to peak again in the lower-treble. Instruments as guitars or violins are engaging through their body and presence, but their tone is not as melodious as say, an EM10 or Andromeda for instance. Those in turn miss out on the quality of bass and forwardness of the midrange, so there is an inevitable trade-off in place. Even so, the upper-midrange can miss a touch of liveliness for higher-pitched instruments as acoustic guitars or violins. 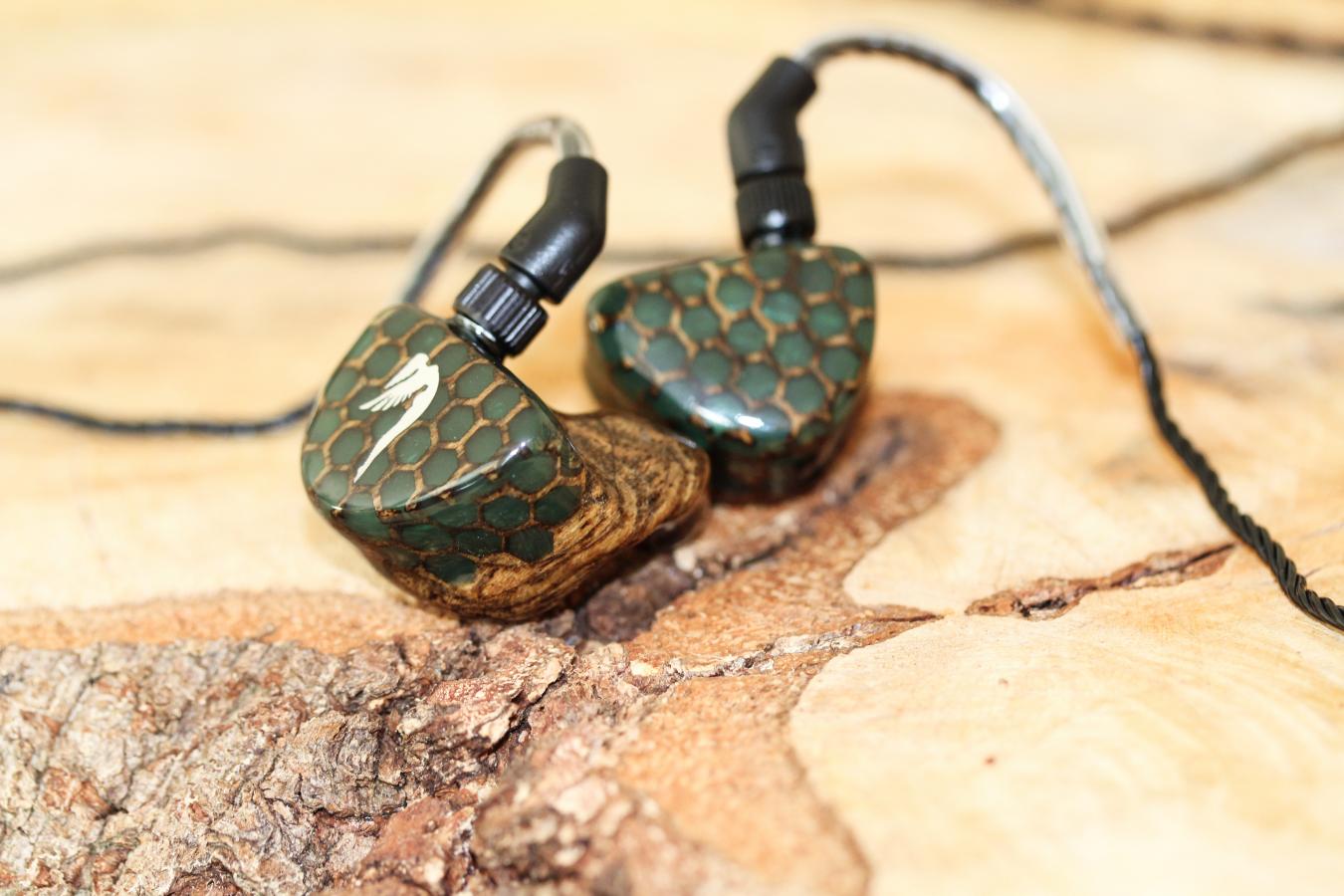 Treble
Similarly, Layla’s treble lends itself an accompanying role. The treble itself is articulate and quick, with the slightest touch of brightness in its notes. It won’t be considered a sparkly monitor by any means, but it’s not a warmer treble in terms of timbre. It’s a quality treble when viewed individually, but takes a supporting role within the whole – this isn’t a treble meant to draw attention and light up the stage, to put every minor detail in the spotlight. Layla’s detail relies on resolution and separation, rather than mere brightness. Accordingly, this is a treble that sits on top of that powerful bass and midrange, and primarily serves to assist within the broader presentation.

JHA achieved this tuning by keeping the upper treble well extended, but relatively linear. Where a fair share of the competition currently often chooses to incorporate a large peak around 12 KHz in order to boost the clarity and detail retrieval, Layla’s upper frequencies are less prominent than the bass and midrange. While this aids in creating a smooth yet powerful midrange, listeners accustomed to brighter tunings might find Layla ‘dark’. My interpretation is that Layla isn’t just tuned for a specific taste, but a specific function – Layla was designed for performing musicians. As most instruments and singers rely on the bass and midrange, these frequencies need to be prioritized. In addition, sharp treble is hardly desirable when you need to perform for hours on end at higher volumes.