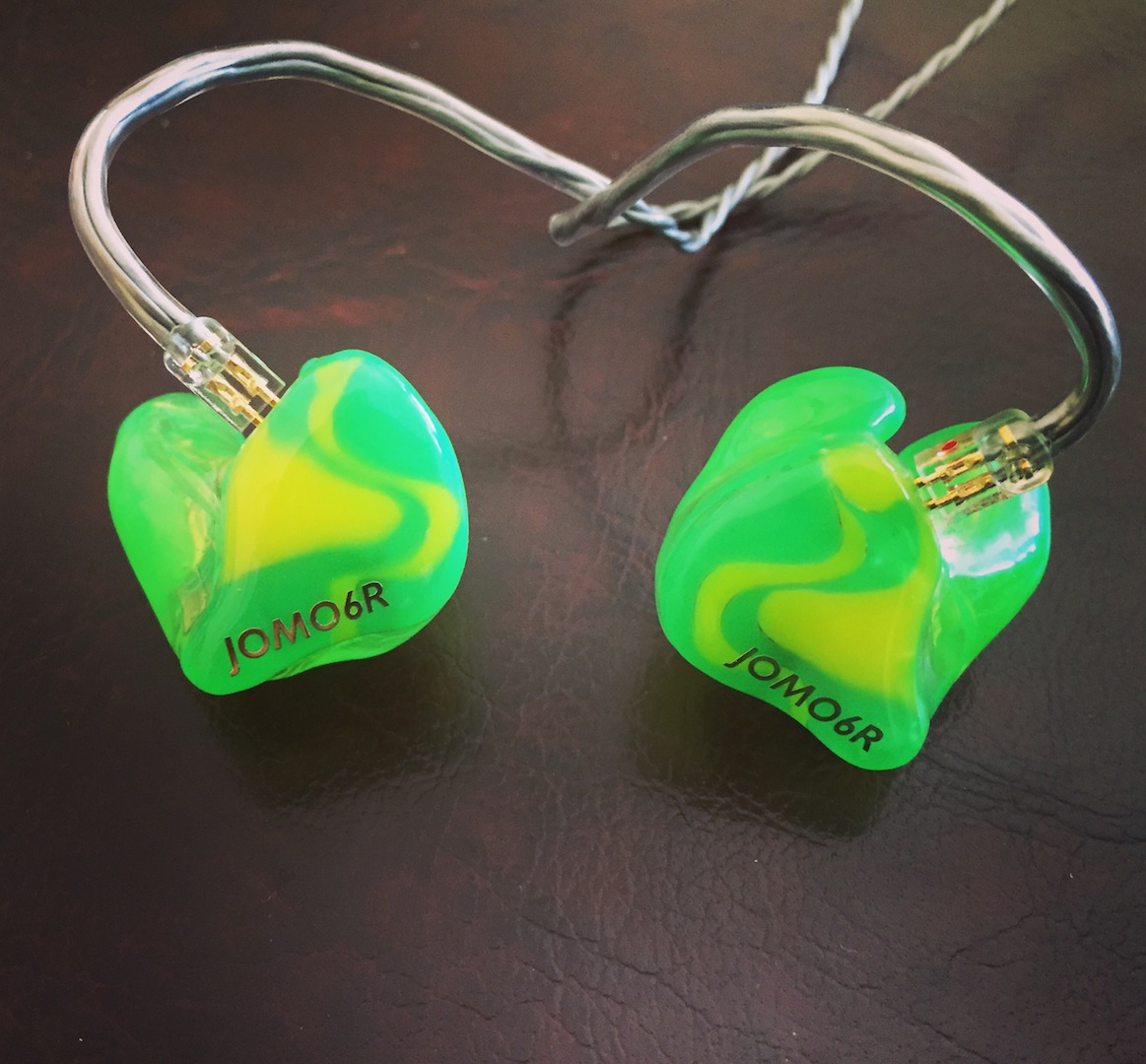 Jomo Audio, from Singapore, is an in ear monitor manufacturer. They have been in the industry for a while and released several custom in-ear monitors with different combinations. They also offer a universal monitor called ‘’Jomo5’’. In the near past, they have enhanced the tuning of a monitor in collaboration with Effect Audio. This monitor is called Genesis, but it seems to be sold out at the moment.

Jomo Audio has introduced the previewed J6R as a reference unit. Indeed, there is only Jomo 6R in the reference section of their product line. Jomo Audio also has Pro Audio Series consisting of the Samba that is recently released. 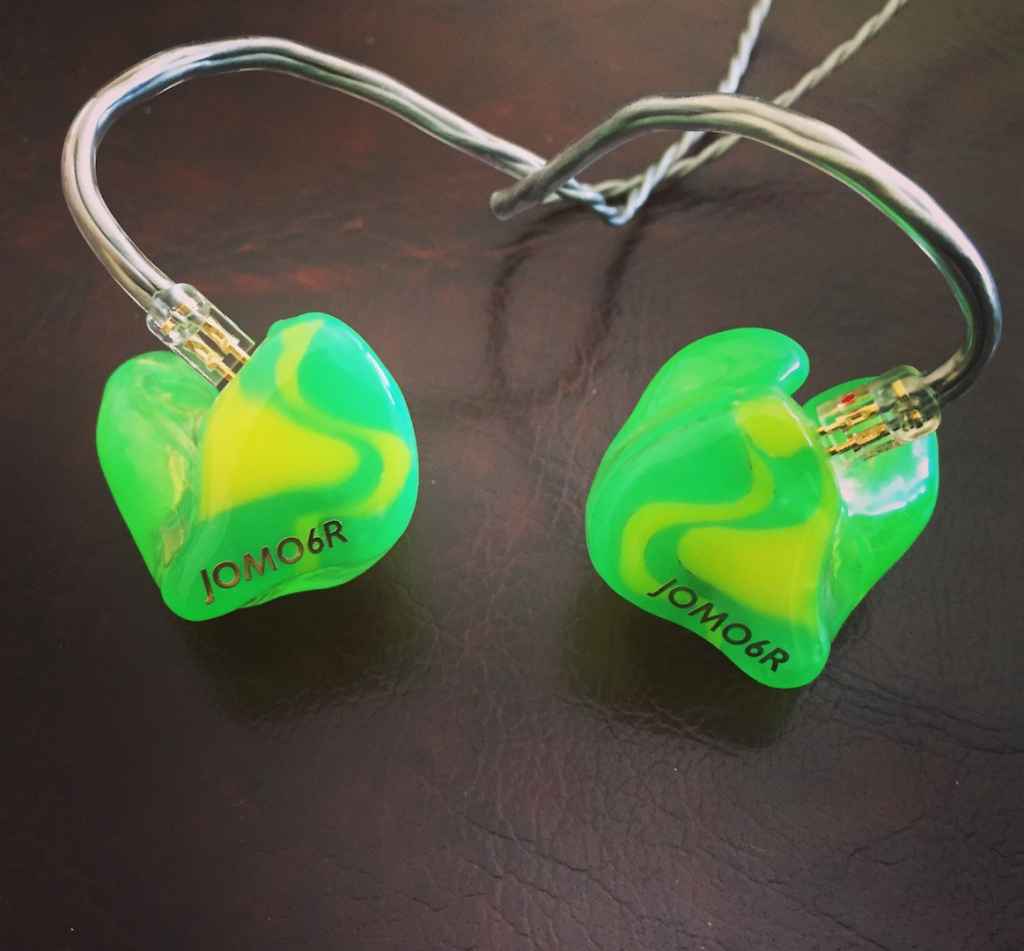 Jomo Audio 6R uses six balanced armature drivers and a three-way passive crossover system. It has an airy and detailed presentation. Its tone is open and can be considered in the neutral class. It doesn’t have a weighty sound, but the transparency is impressive.

The J6R doesn’t have a prominent low frequency presentation. The focus is on sub-bass that has a good texture and speed. The mid-bass is laid-back and recreates very airy soundstage.

The midrange of J6R has a bit open tone, but it is not artificial, even if it is not the best. The average note thickness is on the thin side that provides a very good transparency and cleanliness in accordance with the general tone.

The monitor has prominent highs with good extension ability. As it is in the midrange, the highs also have an open tone without being piercing. The J6R has very clear spaces between instruments. It has an effectual stage dimensions that provide an airy instrument positioning.

The test is determined with Lear’s lowest bass quantity.

Lear has a little more power and quantity in sub-bass section of lows with a better tone in accordance with the dynamic driver advantage. Both monitor have similar amount of mid-bass.

Both have similar amounts of treble, but the J6R is more controlled and has more natural high frequency presentation. Lear has larger stage, but both have impressive spaces around instruments.

Custom Art’s latest monitor has greater low frequency quantity with a similar speed in fast metal tracks. Due to mid-bass presentation difference, the J6R sounds airy, while the H8.2 is emotional.

While the J6R’s midrange is more transparent and resolved, the H8.2 sounds darker, weightier and more musical. Overall note recreation is thicker on the H8.2 and the J6R sounds in a more technical way.

J6R has quite prominent highs with more open tone. On the other hand, H8.2 sounds smoother with a laid back treble presentation compared to its own midrange. H8.2 has a blacker background, while J6R has more airy stage and clearer spaces in comparison.

Jomo 6R can be purchased directly from Jomo Audio themselves. Its regular price is 1399 SGD (approx. 1050 USD) with the exception of customization and package options. To the monitor’s page please click here. 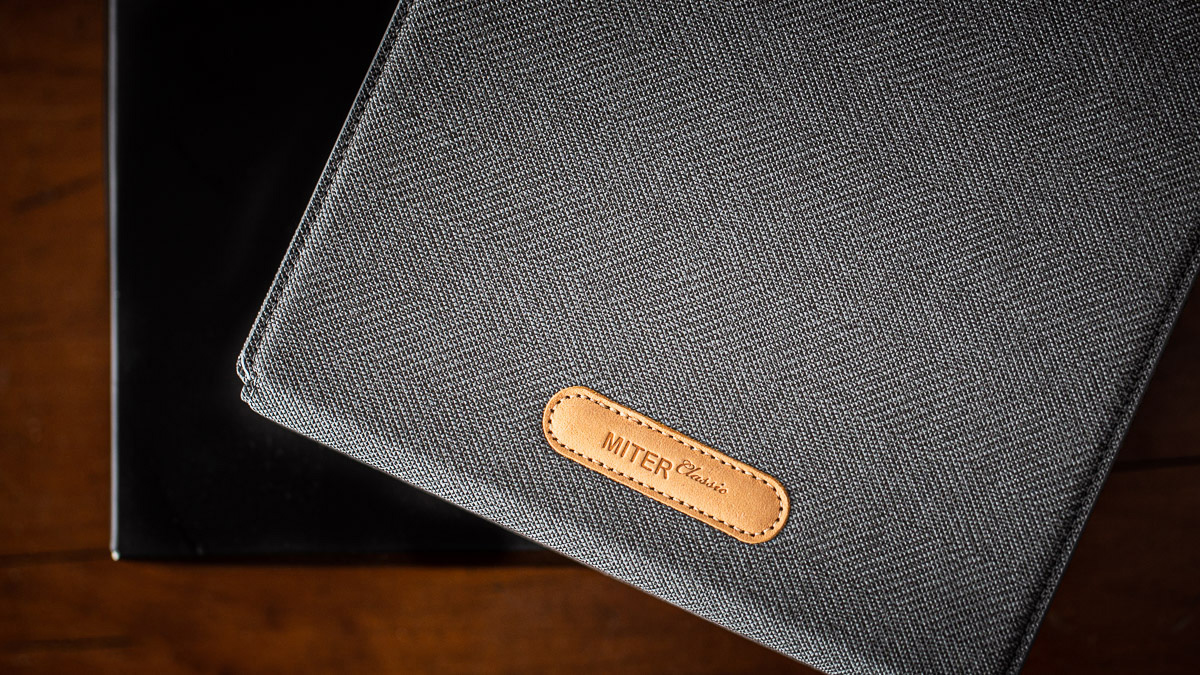 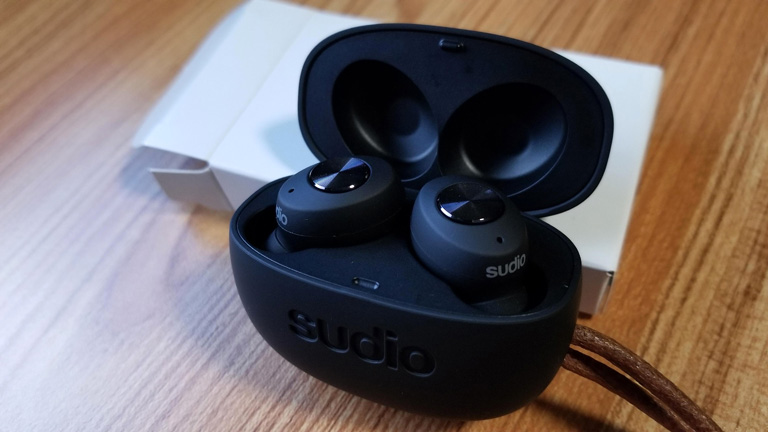 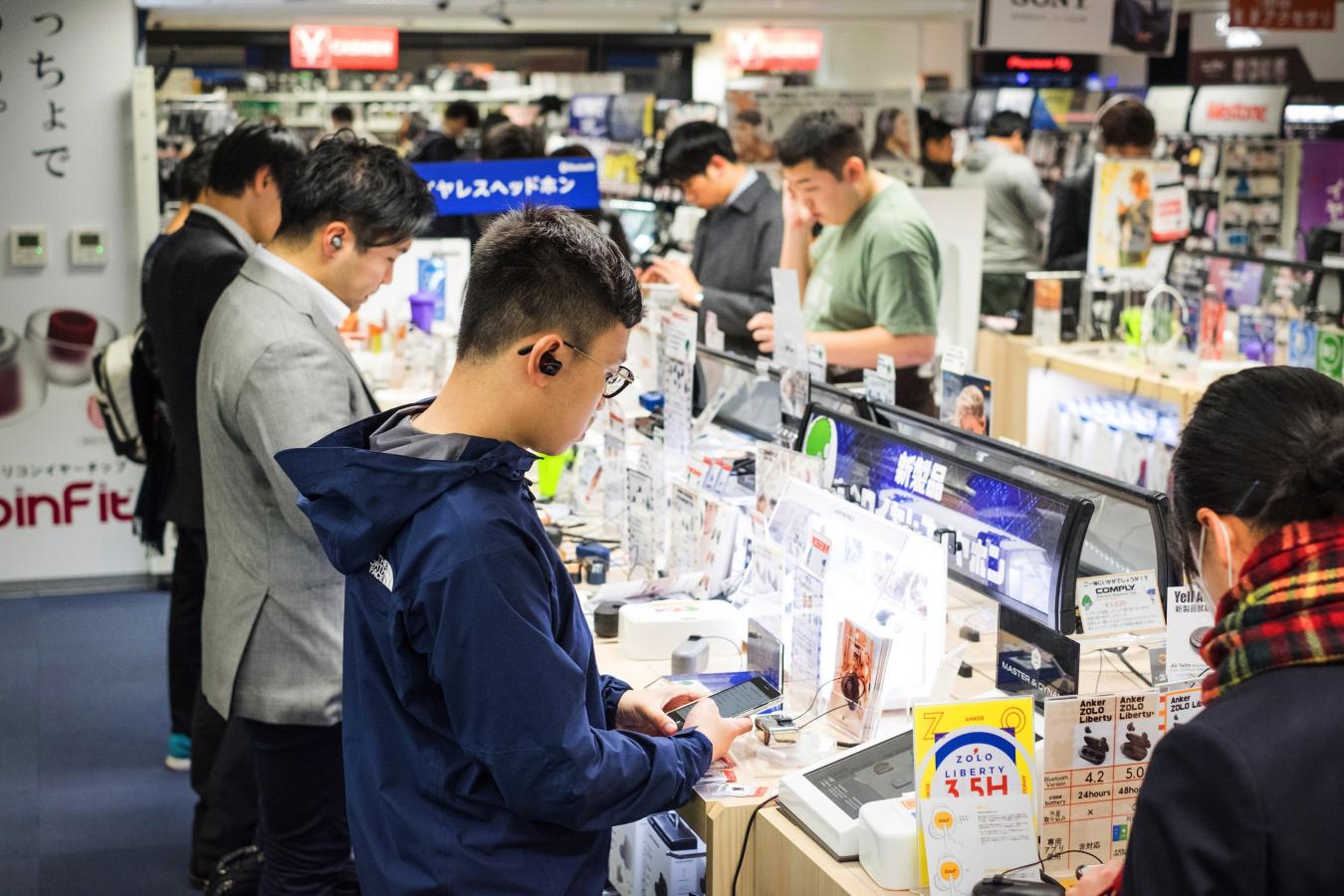