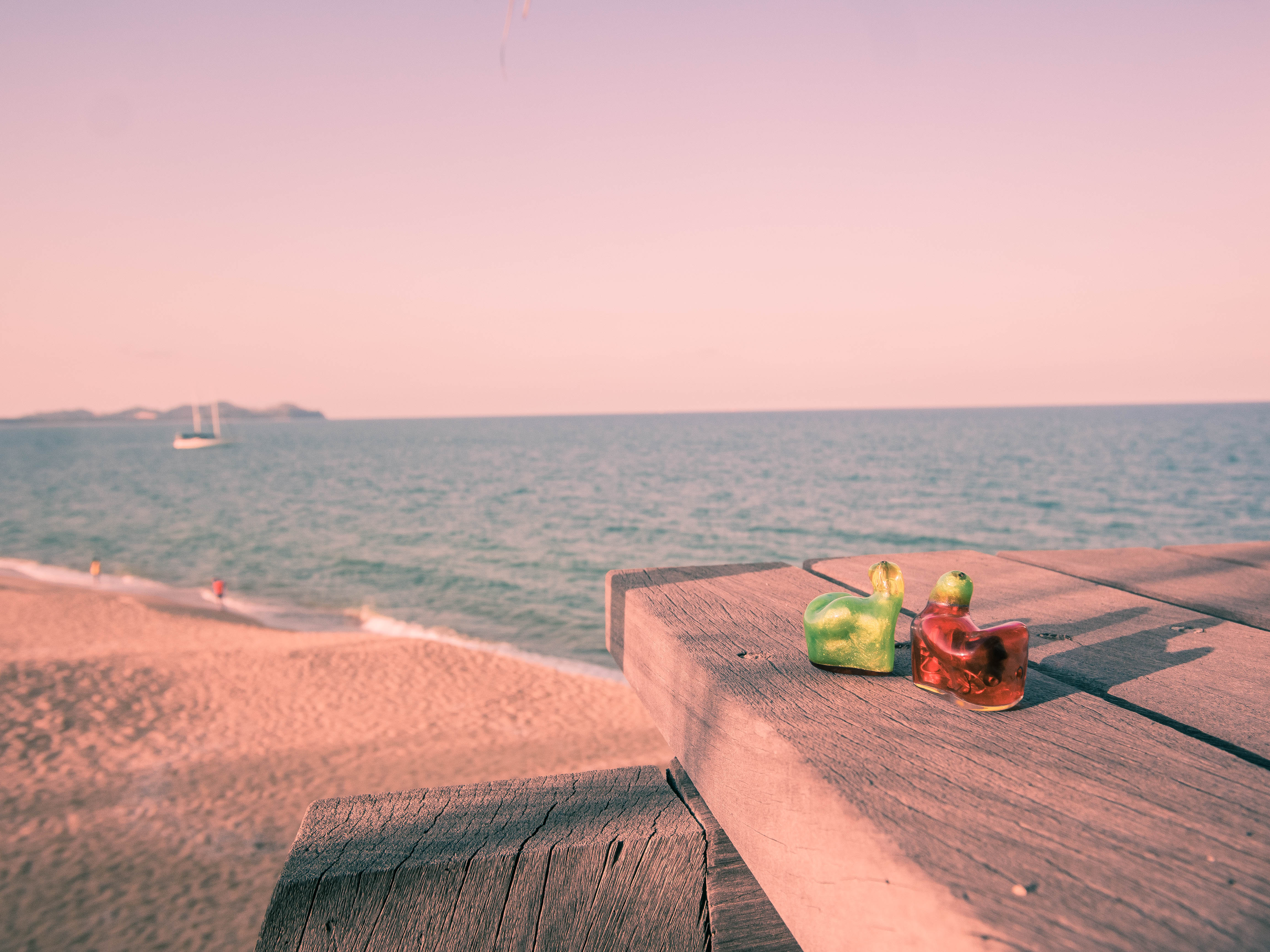 Disclaimer: My scores are awarded after extensive comparisons with different IEMs. The scores below reflect the results of this exercise, and do not indicate my personal preference for one IEM over another. Depending on your sonic tastes, category scores may also be more relevant than the overall score. For example, a basshead should look primarily to the “Bass” sub-section; a soundstage nut should look at “Spatial”, and so on. Finally, the overall scores are an average of all the sub-section scores combined. Read more about how I did these comparisons, and about my overall scoring methodology. 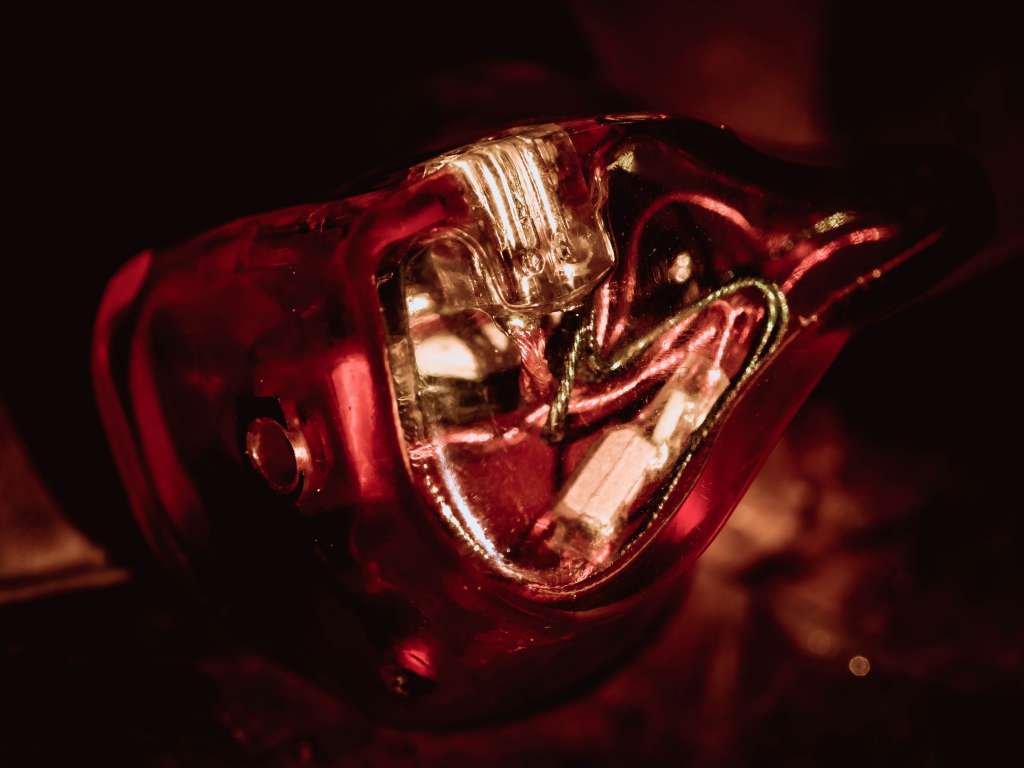 Two dynamic bass drivers. The bass better sound awesome and it does. Oh boy it does. Beautiful natural sounding bass with top-notch decay and timbre, the bass here is about as life-like as you can get. It comes dressed with gobs of detail, so you can hear every little nuance in the notes- good thing too, ‘cos the one thing it lacks is speed. The bass here is slo-mo, coming in as the slowest of the lot. As it drags out, taking its own sweet time to present the music, you’ll hear every teeny bit of delicious detail presented like a million-course dinner. For those who like their coffee black, the stronger the better, the sub-bass here is also plenty good. It extends really far, into deeper places than ‘most every other IEM out there. The slam is also nice- not just deep, but dark as well. One caveat- the LCM BD4.2 has adjustable bass, but I listened to it mostly on default position, and found that that’s probably the highest I’d go. It’s not a problem of quantity, I like my bass, but as the amount of bass increases on the Lear, it loses some definition and sounds a little loose. As it is, even in the default (middle) position there was great weight and authority, so I stuck with it.

The mids are really good. In particular, they really take the cake in clarity. Clarity-wonks, meet the Lear LCM BD4.2 Retina. It’s almost like every other IEM has you looking through a window to experience the mids, and here, the window is just wide open. It’s a bit rough and tumble and probably not for everyone, but you get in return is a pure unadulterated experience. The detail on these mids, as you’d expect for such a revealing IEM, is also top-class. Fortunately the mids are extremely even and not wild or splashly, so it’s never an uncomfortable ride. One thing though- they’re not the most emotional out there, focusing instead on technical brilliance. They sound pretty natural, with good timbre and tone, and reasonably good energy, but none of these are top of the class. I could really do with more airiness as well- the mids here don’t disperse very well.

As with the mids, treble clarity here is off. the. charts. This is String Theory in your ears. Every note seems like a tiny string vibrating, and you’ll hear every small micro-movement in the “twang” of the string. It’s also margarine-smooth, as in really smooth, but not quite at the level of butter. This smoothness comes at a cost, though- sparkle, while good, is a half-notch below the best. It never sounds dull, but you’re not going to get an Explosion of Treble in your ears. But in other aspects the treble doesn’t do so well. The downside of this amazing clarity is that the treble sounds rather unnatural, with too much- almost artificial- detail and sheen. The speed of the treble is also slow. Coupled with the lumbering bass, really, I would stay away from this IEM if you’re into genres like Happy Hardcore. Lastly, treble extension is quite poor as well (I use ‘poor’ in the context of this shootout- overall it’s more like ‘average’).

The soundstage is an elephant-giraffe chimera. Wide, deep, and tall. The Lear’s got it all, resulting in the biggest soundstage in Fit for a Bat. If you’re really nitpicking (why would you? That’s my job!), it’s deeper than it’s wide, and taller than it’s deep. That’s actually a really good combo- most IEMs have it the exact opposite, width > depth > height. Pity that it doesn’t diffuse very well. What you hear are pockets of music mixed with bits of darkness, a bit of a yin-yang effect, rather than a natural, consistent, ever-present sound across the stage. On the other hand, the airiness on display is also best in class- as instruments are strummed and voices ring out, you’ll experience a voluminous burst of air as the music explodes to fill the stage. Very nice indeed.

Unfortunately, as wonderful as the soundstage is, the imaging just ends up being above average. First, the good- separation across the stage is jawdropping. Instruments separate themselves distinctly and clearly in the left-right space, smugly skewing the result-curve with its horizontal brilliance. But then in life one should never be too smug, and the Lear pays the price by being rather poor at situating instruments in terms of depth. The center imaging is also, surprisingly, subpar- akin to when you try to watch a 3D show without googles. It’s lacking in coherency, and the image just doesn’t gel.

The Lear is stick-thin in its sonic presentation. Notes come across as a bit aneroxic- that’s how skinny they sound! Honestly I sometimes felt like asking the Lear to go eat a buffet- or at least find itself a nice lush and rich tube amp to marry, thank you very much. That being said, this was probably a conscious choice. Many of its great traits- wonderful clarity, horizontal separation- seemed only further enhanced due to the Lear’s lack of girth. Anyway, end result, thinnest IEM in this shootout. In the other areas, the Lear does good not great. PRaT, sonic balance, note articulation and musical resonance are all decent. The PRaT was a nice surprise- I’d feared the worse given the slo-mo bass, but it turned out alright. On the other hand I must admit that I’d expected the Lear to do a bit better in general note articulation, given its overall slim figure. That being said, although not the best it still performed quite well in this respect. Maybe I’m asking for too much?