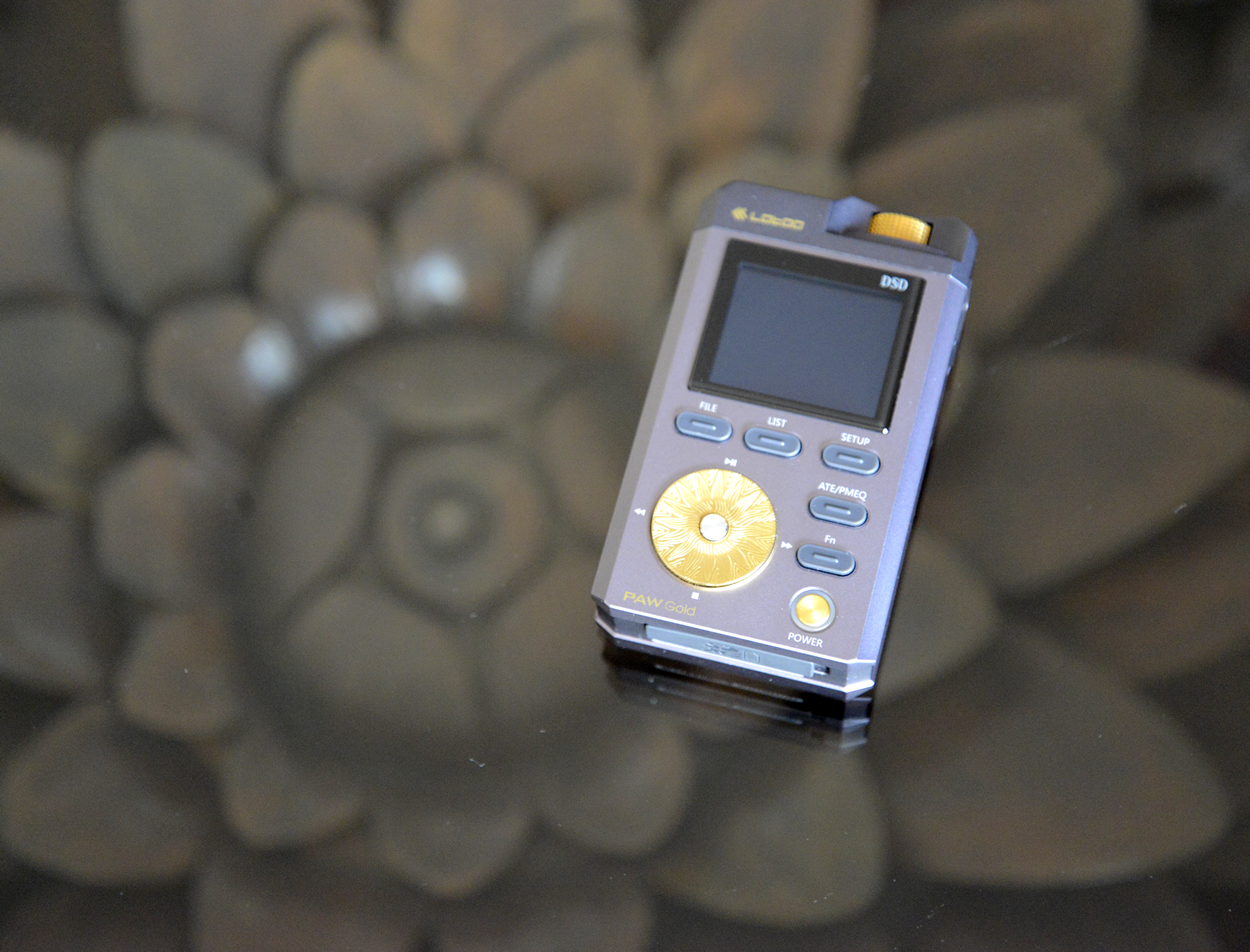 About a year or two ago Lotoo took the audiophile community by surprise with their version of a top of the line reference dap. Despite its compact build, the Paw Gold comes packed with power. In fact, the LPG sounds so powerful, it’s almost like it was too hard to contain all that power in its small package, and the sound just can’t wait to burst out. With its highly resolving sound and ability to drive both iems and headphones, it didn’t take long for the LPG to be welcomed in the community as one of the top performing daps, and a must have for many audiophiles including myself. 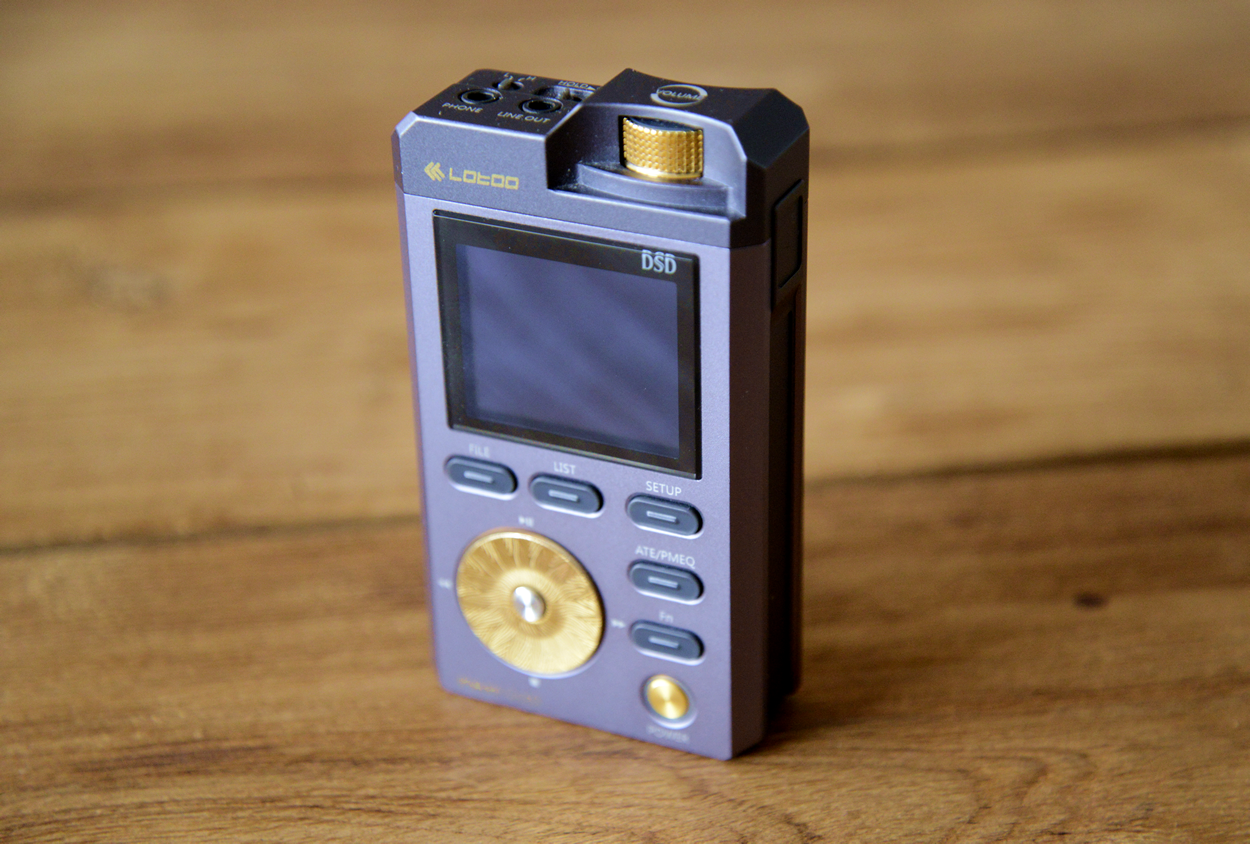 Luxurious daps always come in very nice packages, especially when you’re used to the bare boxes with minimal accessories you get with ciems that are similarly priced. But in all fairness, I’m not a stickler for accessories and packaging, although I too am not completely insensitive to a nice presentation. The LPG is no exemption; it comes in a nice square box that probably fools the best of us when you try to open it. Just before you start to get frustrated, you realize the layers fold neatly open to the sides like a sort of jewelry box.

The LPG comes with the necessary accessories like the charger and USB data transfer cable. Unfortunately the large battery requires a wall charger. That makes it slightly less practical than most daps that use the common micro usb chargers, that everyone has lying around their house or work. But the battery lasts long enough to keep you going for a day under normal interval listening conditions, so it’s not as impractical as the Hifiman 901S.

It further comes with different power adapters so everyone around the world can hook it up. But the two things every dap needs, is a cable to charge and connect to a computer, and a protective case. In fact, the $1700 Cowon Plenue S only comes with a single usb cable and a protective case, and not even a usb to power adapter. Still, the two basic items – more than enough. The LPG unfortunately only comes with a blue pouch to protect it when you’re carrying it around, not a case. It’s a small miss, I think a case should be included in the standard accessories.

The LPG is slightly smaller than a regular high end dap, and can be considered slightly brick-shaped along with that other classic Chinese player, the 901S. But it feels heavy, and incredibly solid. You’ve probably heard the expression ‘built like a tank’ before, especially associated to the LPG if you’ve done some reading on it. A while back I accidentally dropped my LPG. I picked it up in horror, closely inspecting every angle and surface. Not a scratch or mark to be seen. Looked down at the floor and found a little dent. That’s right, LPG = 1, floor = 0. Needless to say, the LPG is built impressively. People used to make jokes about the sturdiness of Nokia phones, but they wouldn’t survive in a death match with the LPG. Both the aluminium body and screen give you the feeling it’s impenetrable.

In the era of touchscreens, the LPG’s small screen and hardware buttons might seem outdated. But the LPG’s UI is responsive and incredibly quick. The LPG has four arrow buttons to navigate, disguised as a golden scroll wheel. It has an oriental flair that won’t be to aesthetically pleasing for everyone. But scrolling navigating different menus and through playlists or albums goes so quick, you don’t feel like you’re missing a touchscreen. The Cowon’s touchscreen might intuitively be more easy, it doesn’t necessarily make the LPG feel slow. In addition there are extra buttons for the EQ and play mode, so you don’t have to navigate through different options to get there. Everything is just very conveniently one button away, and I must applaud Lotoo for coming up with such an effective UI.

The LPG has a very neat PMEQ that comes with a bunch of presets and is easy to use. I played around with them a bit in the beginning, but it was more of a mandatory check rather than originating from the need to do so. The modern audiophile seems to be calling out more and more for Bluetooth, wifi, and streaming abilities for apps like Tidal and Spotify. I guess I’m old school, as this doesn’t apply to me. The LPG keeps it pretty basic, just focusing on the sound – the way I like it. Even after I got an AK later on, I haven’t been using any of the extra functionality. Similarly, I’ve always organized my files using folders, including manually making playlists. It’s a simple system that ensures that I don’t have to constantly update files, and figure out how different systems work when I switch daps. You could call me lazy, and I wouldn’t fight you on the matter. 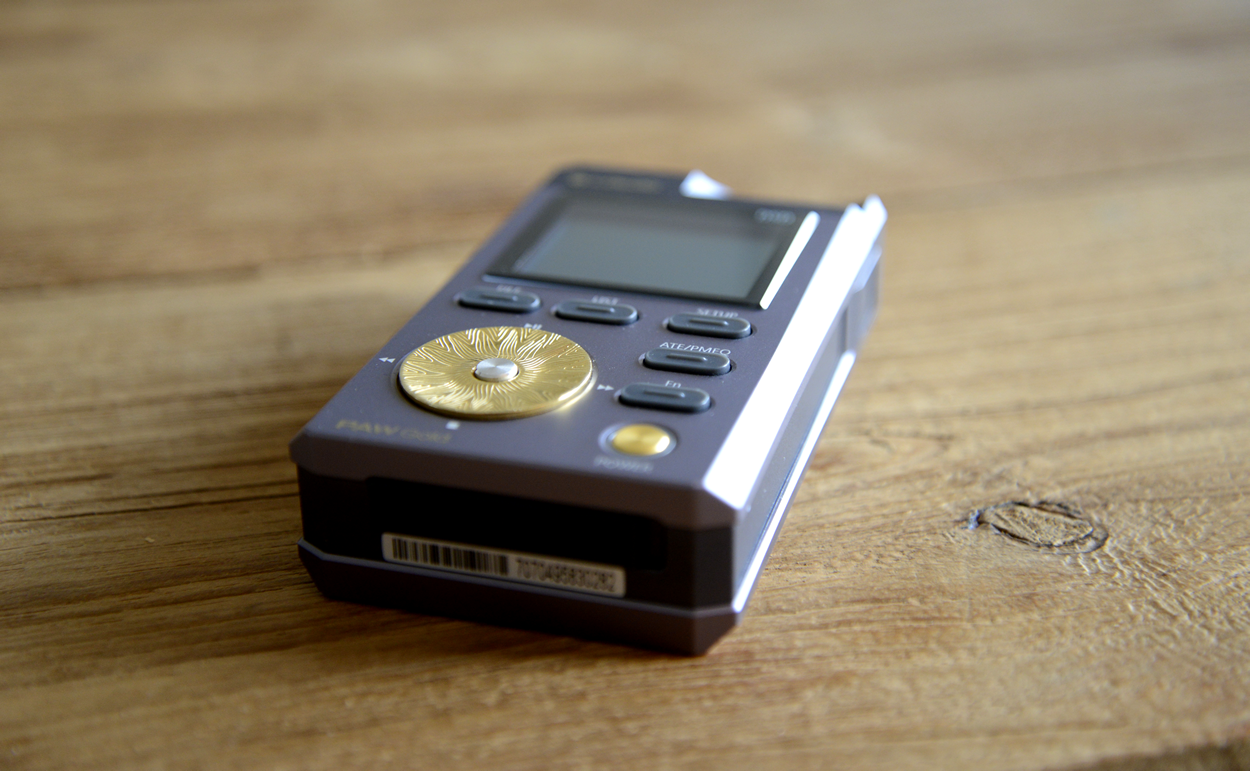