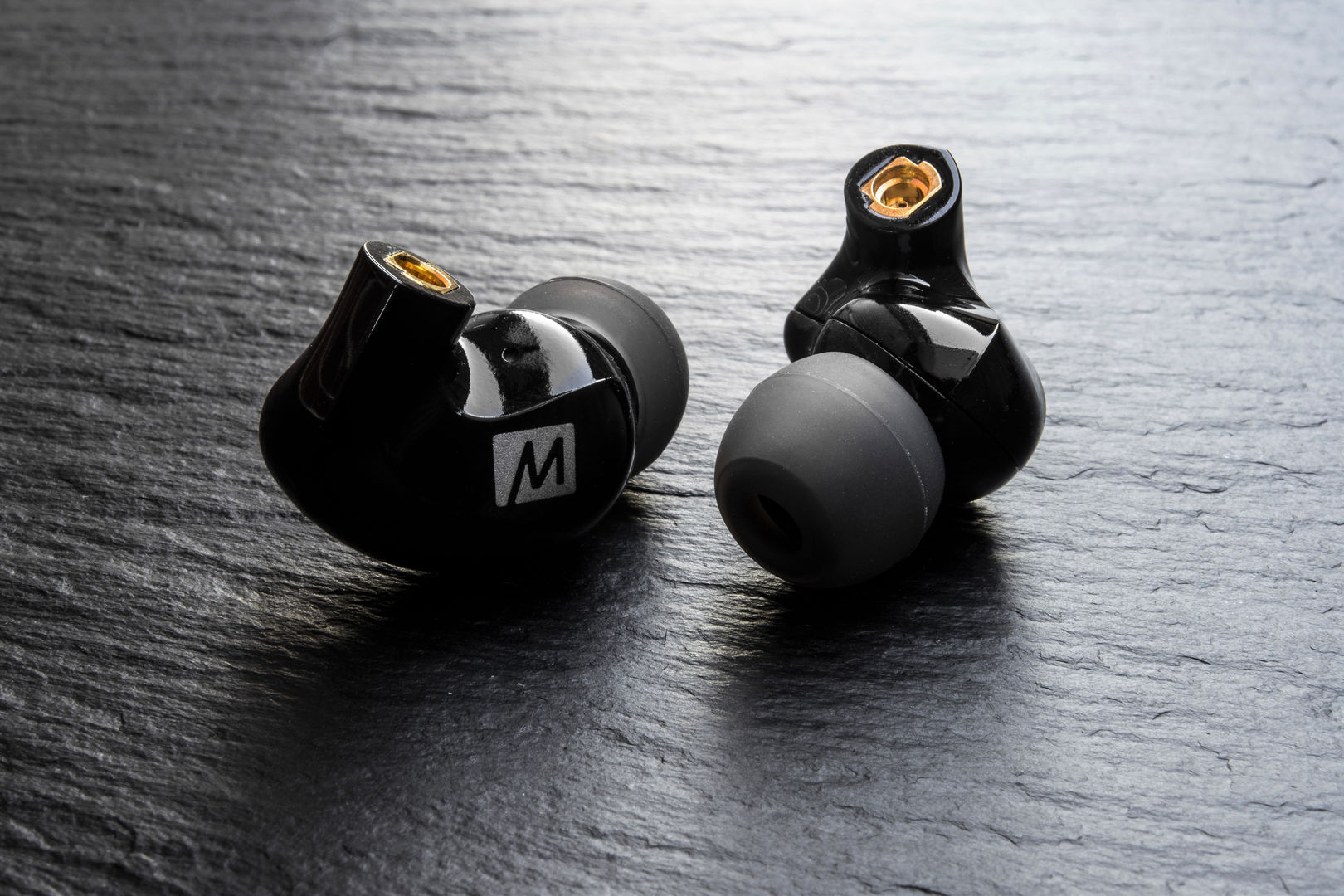 Rose Mini 2: Both feature removable MMCX cables though the Rose unit is far more compliant. Both are also very comfortable and isolate similarly well though the P2 will likely be more stable in the ear for most people due to its size and shape. The Mini 2 has a more controlled, even bass response with greater definition at the cost of the fullness and sub-bass extension of the P2. Both are agile and tight, the P2 is more dynamic and the Mini 2 is more articulate. Mids are quite dissimilar, the P2 is V-shaped, brighter and considerably clearer while the Mini 2 is more neutral, linear and natural. As such, the Rose sounds cleaner and doesn’t suffer from the same lower midrange issues as the P2 but it can sound quite mellow compared to the very glossy P2, especially within the upper mids.

The P2 also has a slight midrange resolution advantage with superior retrieval of background detail in some areas though the Rose is more consistently detailed on account of its more even tuning. Treble is considerably more aggressive on the P2, the Mini 2 is actually more detailed and micro details are far more present but the P2 has a lot more shimmer. However, the P2 is also quite thin, the Mini 2 has more body and more extension so it doesn’t overshadow higher details like the peakier P2. Both separate well, the P2 has a wider soundstage though the Mini 2 images better. While it may seem that the Mini 2 is the obvious choice, that is most certainly not the case since its very mellow, balanced tones can come off as bland to many listeners. The P2 fits better and is considerably more vibrant without coming off as overly sculpted, making it a better choice for listening in louder environments.

Kinera H3: Both earphones are completely plastic but feel solid in the hand. The Pinnacles are a little more solid, they’re also lighter and much smaller creating a more comfortable fit. Both have a removable cable, MMCX on the P3 and 2-pin on the H3 though the cable on the H3 is far softer and more compliant while the P2’s cable is very rubbery and has a lot of memory. Sonically, the P2 is more balanced while the H3 is considerably more v-shaped; bass is more prominent with considerably more slam and increased mid-bass fullness. However, the H3 has a more defined, textured and extended bass response though it is more bloated and lacks the agility of the P2. The H3 also has greater midrange clarity but it sounds thin, the P2 sounds dry but still more natural overall than the H3, especially upper mids.

Both have a brighter tonal tilt with scooped lower mids and more upper mid presence, the H3 to a greater extent due to its greater bass and treble presence. Both also have somewhat spiked treble, the H3 more so, making it very aggressive. The P2 is also a more aggressive earphone in its own right but treble is more even than the H3. I feel that the P2 will be more forgiving of lower bitrate files since it is less aggressive and generally smoother than the H3. If you want a lot of engagement, the P2 might be a bit lean for your tastes where the H3 really flourishes. Both are similarly technical, the H3 has a slight upper hand on raw detailing and definition though the P2 is certainly no slouch. The H3 does still have better end to end extension.

Pinnacle P1 ($200): The P1 is shaped identically to the P2 and finds similar comfort as a result. However, the P1’s metal construction is superior in every way and its two included cables are light years ahead of the tacky unit included with the P2. Sonically, the two are similar as expected though the P2 has some little tweaks that better suit portable use. This starts with their lower impedance/higher sensitivity that omits the need for external amplification. In addition, the P2 has a warmer low end with slightly greater sub-bass emphasis and notably more mid and upper bass fullness. They have a thinner, drier midrange than the P1, especially lower mids though lower mids are more present, creating a less skewed midrange.

Upper mids have great clarity and are quite smooth but the P1 still holds a notable lead in overall refinement and resolution, they are just smoother and more nuanced throughout. Treble presentation is similar on both, the P1 is more aggressive while the P2 has been smoothed off a little. The P2 is still on the more aggressive side, notes are nicely crisp but detailing doesn’t quite match the P1 due to some roll-off. I think the difference between the P2 and P1 can be somewhat likened to that between the 1More Triple and Quad drivers, the P2 is warmer and more consumer-friendly while the P1 is a bit more revealing and generally improved in terms of technicality.

The P2 is undoubtedly a great earphone with some truly outstanding aspects offset by some smaller technical quibbles. On a superficial level, they are shockingly close to the P1 in tuning and some tasteful sculpting does make them more universally appealing. Moreover, extended listening reveals that they retain much of the same clarity and agility of MEE audio’s higher model with excellent resolution to top it off. Ergonomics are another high point, the P2 is easily the best fitting earphone I’ve tested around this price even if their plastic construction doesn’t inspire as much confidence. Of course, they aren’t perfect, and at $100 I wouldn’t expect them to be; most of my complaints stem from the lower midrange and included cable with treble more or less coming down to personal taste. They aren’t polite nor are they the most explicitly engaging earphone around this price, but the P2 reciprocates with excellent ergonomics and a sound that well balances its slightly fuller low-end with a crystal clear treble response.

Verdict – 8.75/10, The P2 combines all-day comfort with tonal maturity even if their sound isn’t absolutely refined. Their tacky stock cable and aggressive treble won’t find universal praise but buyers looking for a balanced yet vibrant earphone will find nuance within the P2’s agile, high-resolution sound.