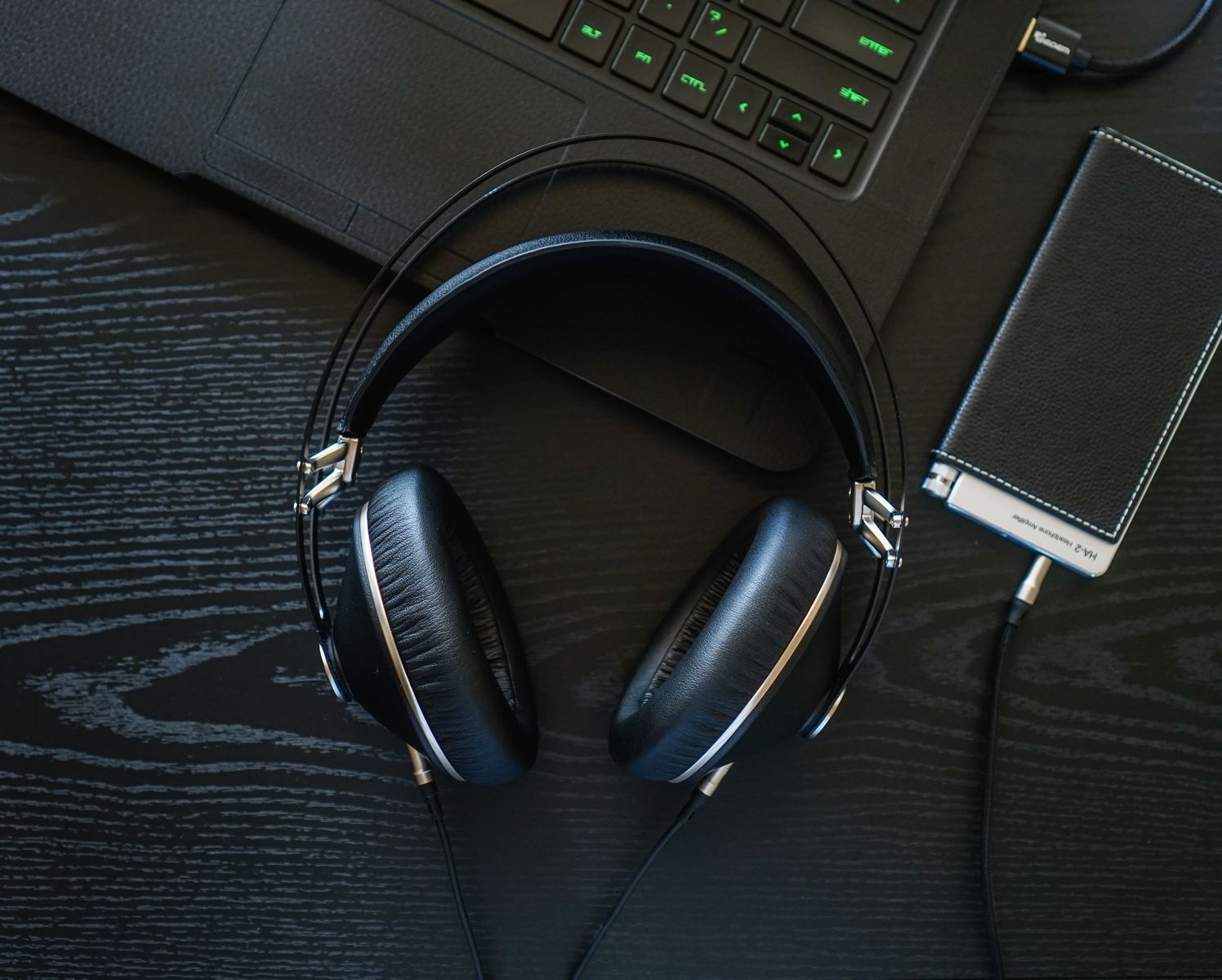 Those familiar with the 99 Classics will find solace in the 99 Neo’s almost identical design, carrying the same iconic looks and comfortable, ergonomic fit. Of note, they do have the larger, plusher earpads found on later 99 Classics revisions and I did find the Neo to be that much more comfortable than early 99 Classics that felt a bit cramped. 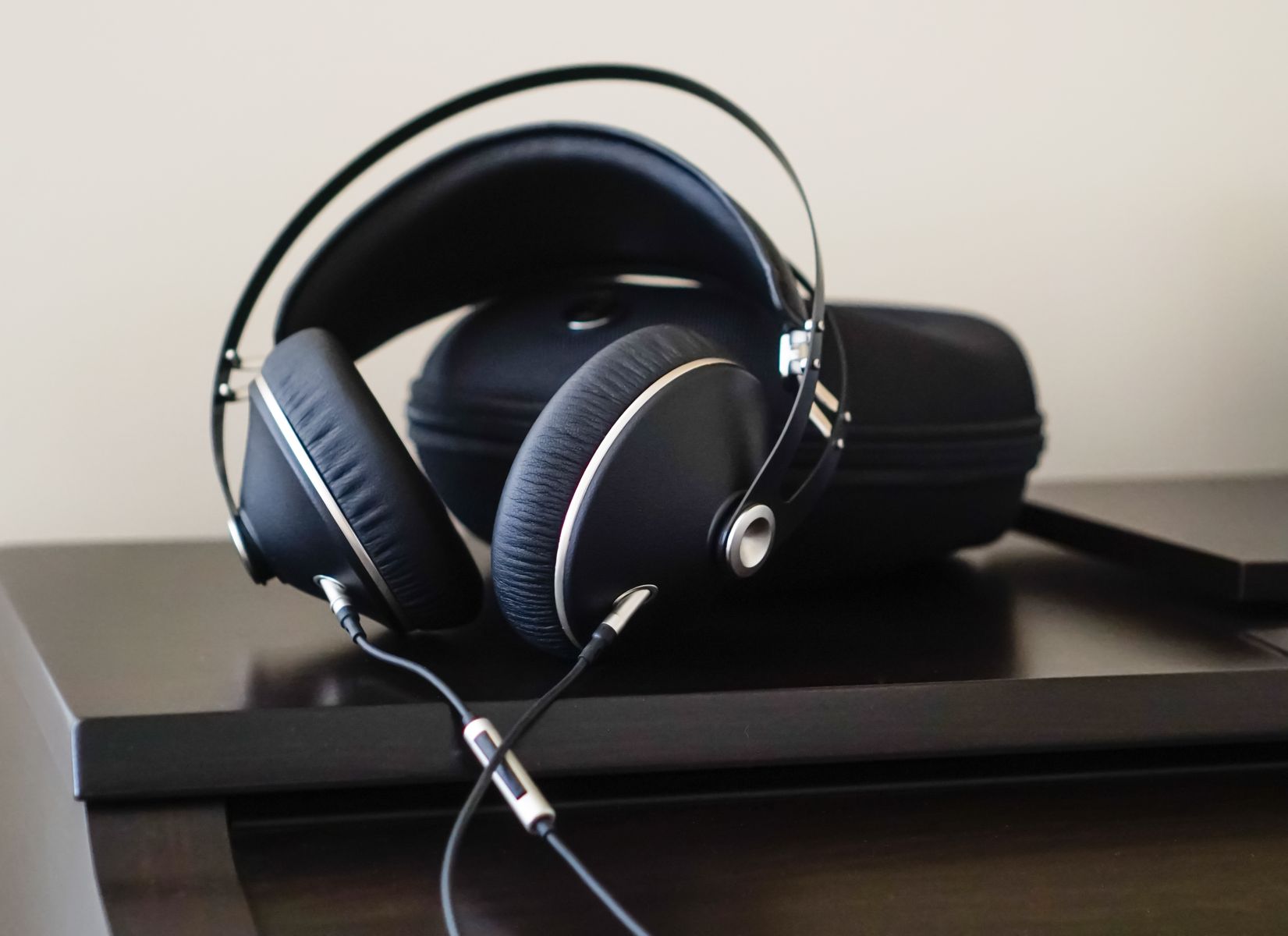 Visually, the 99 Neo compounds upon Meze’s fantastic craftsmanship and design with the 99 Classics; they are an evolution of the retro design popularised by the Sennheiser Momentum. The 99 Neo’s aren’t a compact headphone, but their tapered earcups and unique headband enable a surprisingly low profile fit on the head when compared to similar models despite having especially spacious earcups. The 99 Neo might look frail due to those thin headband rails and small earcup adjustment mechanisms, though in the hand, the headphones are very solid with a reassuring rigidity to every component. The unique headband mechanism also grants the headphones with a very low centre of gravity, making them far more stable on the head than even the Oppo PM3 and strongly clamping Denon MM-400; they are one of the only headphones that have stayed put on my head when lying down. But coming back to comparison with the Classics, while the leather textured PVA earcups on the 99 Neo do look great, they still fail to match the in-hand feel of the wooden Classics and feel inauthentic compared to the lambskin encased B&W and Bang and Olfusens. That being said, they don’t seem prone to scratches nor smudges and are perfectly well-finished. 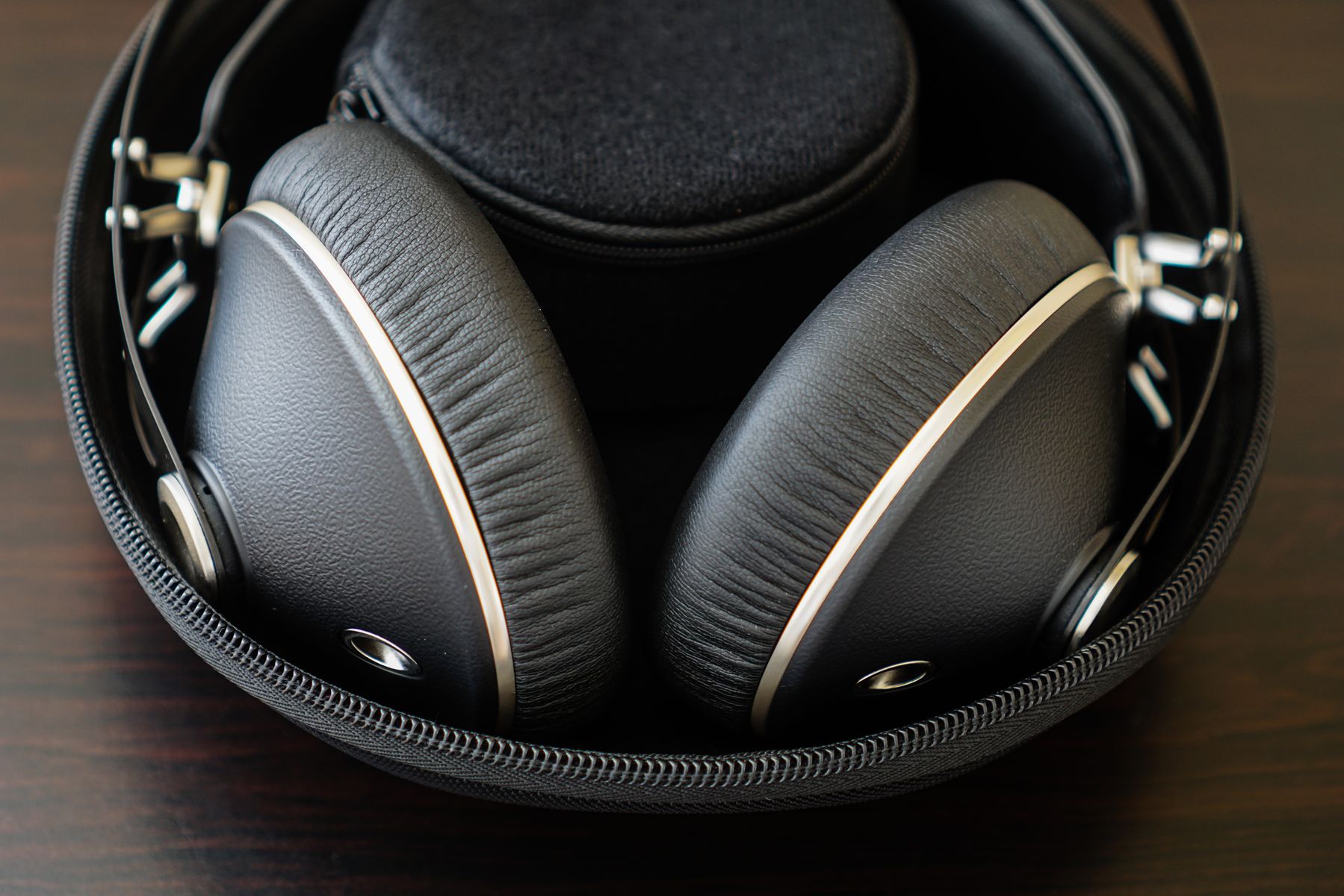 When it comes to fitment, portable headphones have always struggled to find the balance between comfort, convenience and portability. The Oppo PM3 and B&O H6 are, to my ear, the best fitting portable headphones on the market, though the 99 Neo might just match them in overall fit, making them superior to headphones such as B&W P7 which had a stiff, thin headband and Denon MM-400 which had thin, shallow earpads. In fact, the 99 Neo is almost a combination between an at-home and portable headphone, working well for both due to their great long term comfort and isolation/tuning. This outstanding comfort begins with those swivelling earcups and absolutely fantastic earpads that are roomy even for those with large ears such as myself and stuffed with extremely plush memory foam. They’re coated in a soft, slightly grippy pleather that provides some extra fit stability but doesn’t feel as rubbery as that employed on the Denon MM-400’s nor as fragile as that used on the Sony MDR-1A’s (though I would assume that they wouldn’t age as well as real leather in the long term). The pads completely engulf my ears unlike the MM-400’s and ATH-MSR-7’s, forming a perfect seal with nice passive noise isolation comparable, if not slightly superior to other sealed headphones like the Denon MM-400 and B&W P7, but still a little less than class leaders like the Oppo PM3 and B&O H6. Comfort still isn’t perfect, the drivers protrude a little, just contacting my outer ear though I didn’t find this to be an issue unless I wore the headphones for days on end. Still, this isn’t something that affect the PM3’s nor the H6’s though they are far more comfortable than the Sennheiser Momentums and B&W P7’s. 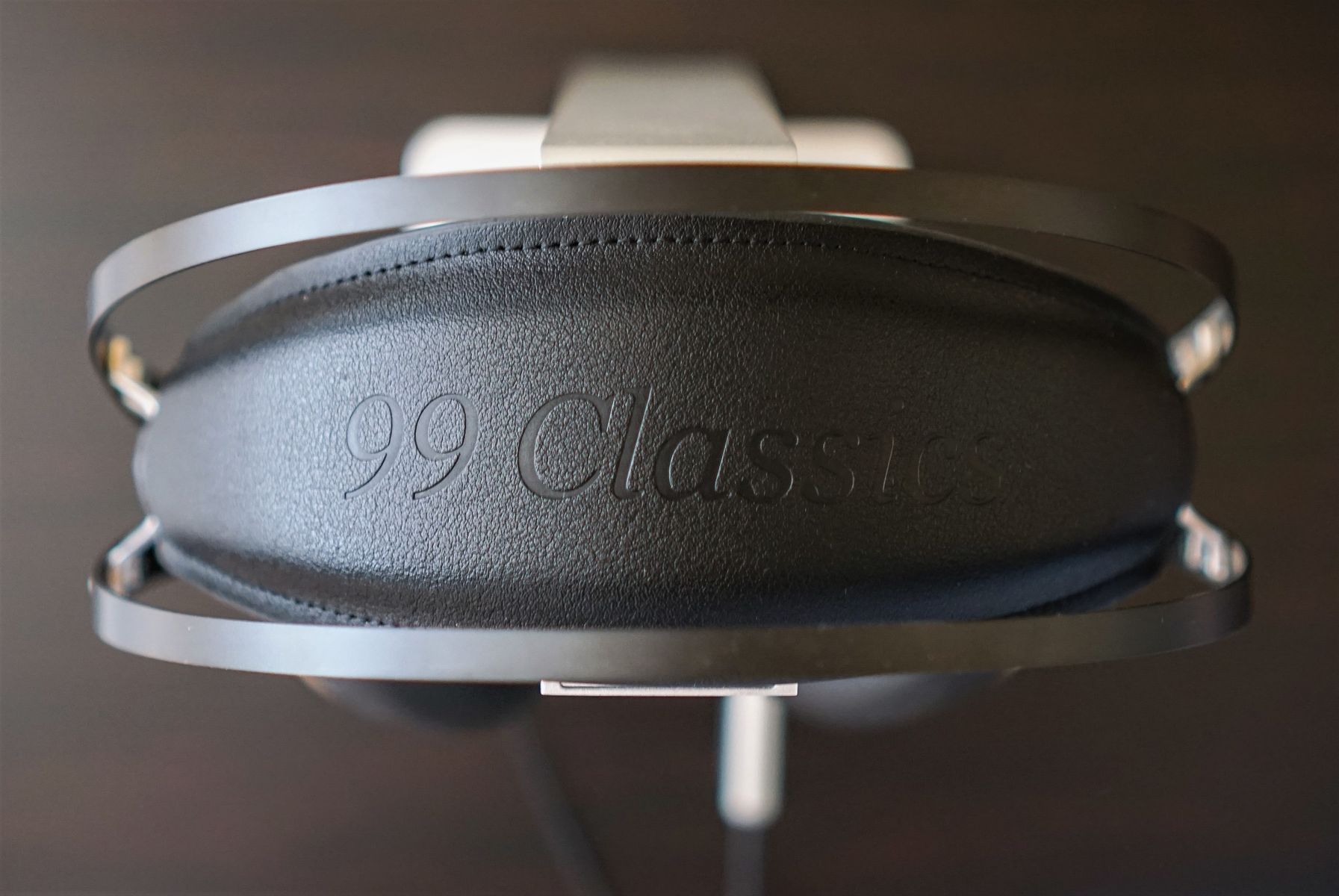 This positive impression continues onto the exemplary headband which is by far one of the best I have used among the usual thin, stiff or inadequately padded units; portable headphones just have bad headbands in general. The 99 Neo differs in that regard, by employing a suspension system identical to that on the 99 Classics; it’s the type of basic convenience that makes a world of difference in daily use. While headbands like this are not unique in general, it’s still a very rare feature among portable headphones and Meze’s implementation works especially well. The headband itself is a thick, soft and slightly padded leather strap that conforms perfectly to every head shape. The suspension system automatically adjusts every time though elastic tension, guaranteeing a reliable fit without the need for a clicking or sliding headband adjustment mechanism. I found the headband tension to be just slightly higher than I would prefer though the large surface area of the band evenly distributes pressure and the elastic is sure to loosen up slightly over time. Clamp force was also well-judged but, being a portable headphone, they still clamp quite firmly. That being said, the thick, plush earpads disperse the pressure and clamp force is quite even throughout its range so they won’t clamp too hard on those with larger head sizes. 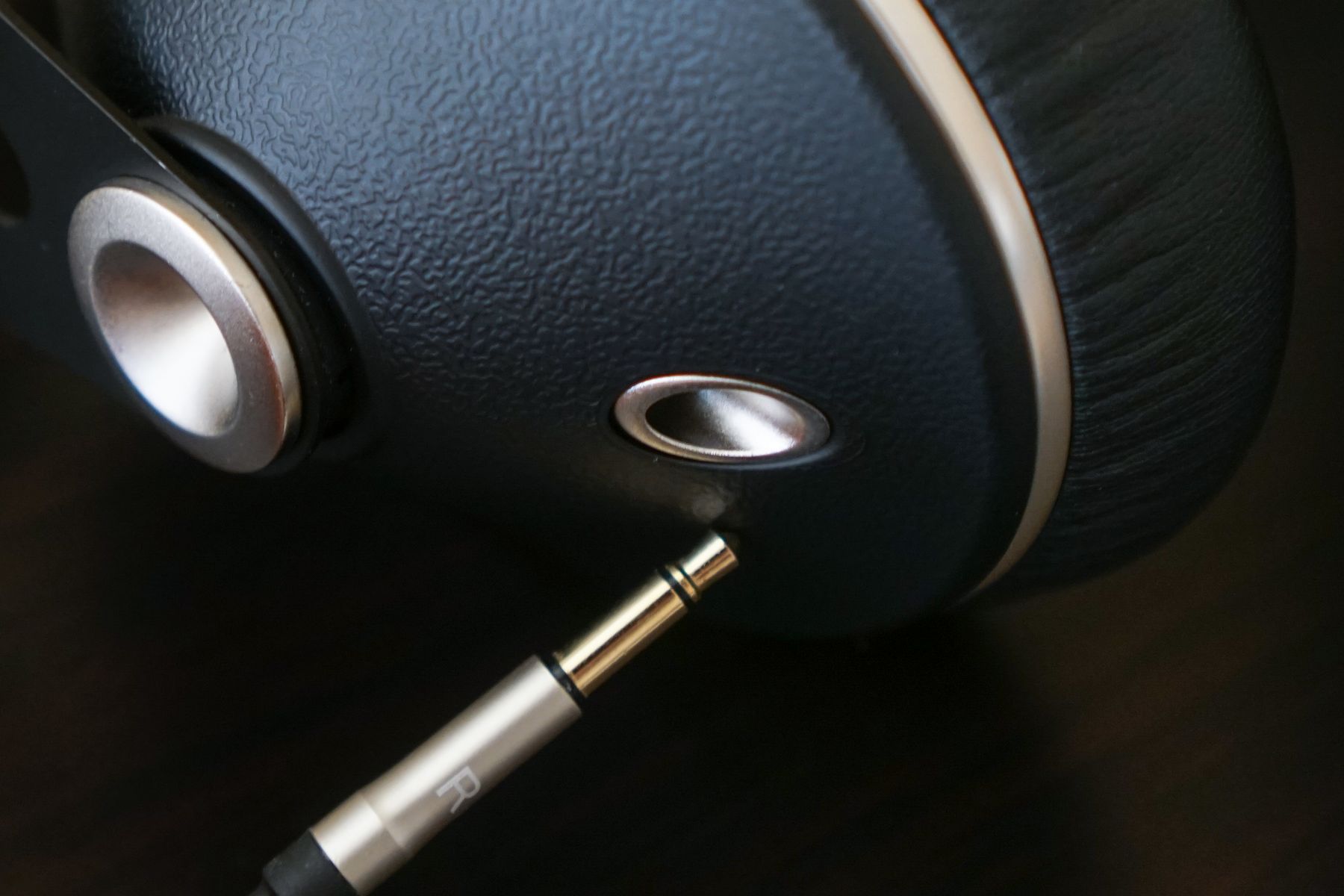 The cable is dual entry, unlike most other portable headphones that use a single side cable though it is removable, connecting via two regular 2.5mm mono connectors. Of note, the headphones are perfectly symmetrical which makes swapping the cable just a little easier. Both the 3M and 1.2M cables carry the same design with a tapered aluminium straight jack, braided lower segment with basic rubber sheathing above the y-split. The cables are Kevlar braided for longevity though they could still do with more strain relief near the jack. Thickness is well-considered for portable usage though the rubbery texture above the y-split does tend to catch on clothes should you want to route the cable through your jumper. Being a dual entry headphone, the 99 Neo also isn’t compatible with any kind of Bluetooth adaptor meaning that the headphone is not viable for usage with the iPhone 7 or other jack-less smartphones unless you can find a third party lightning cable. 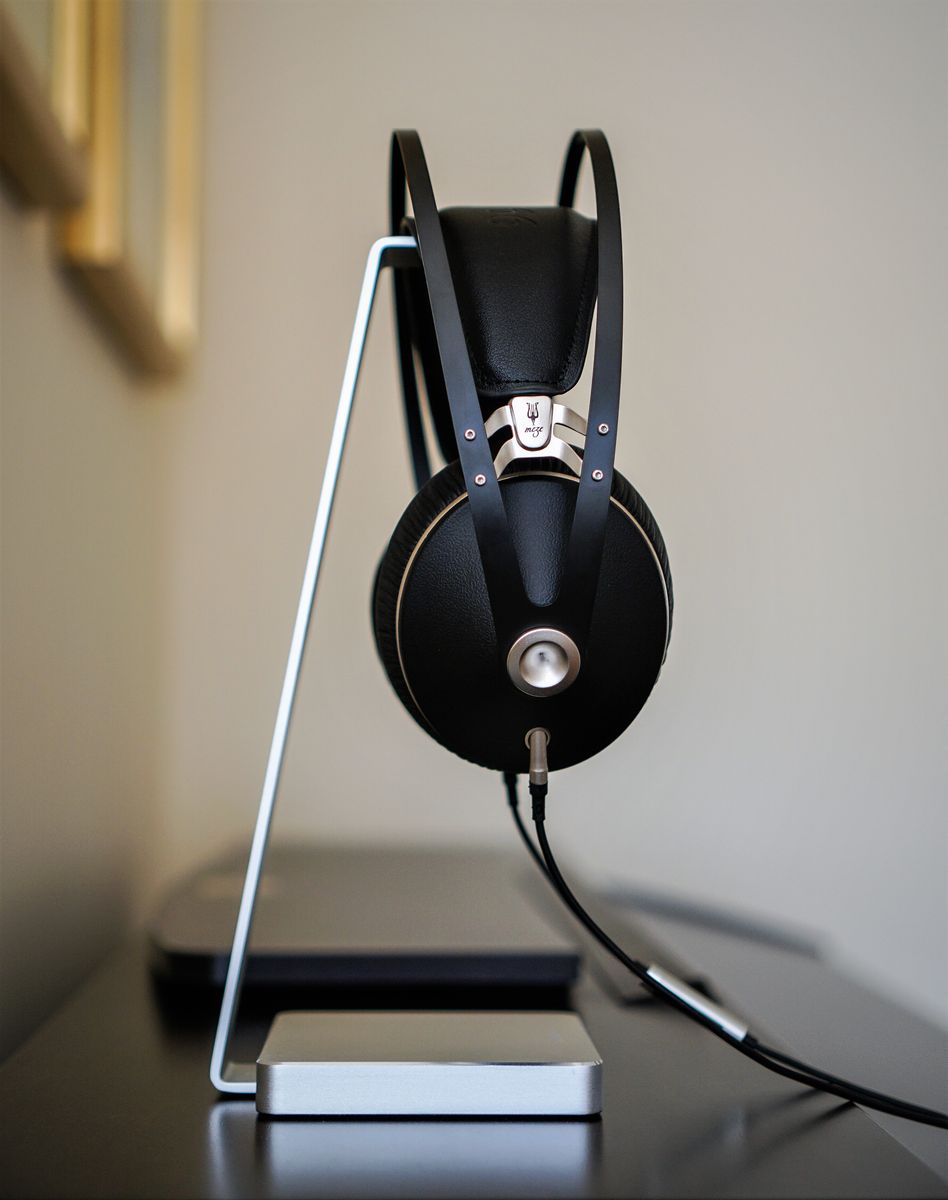 So ultimately, the 99 Neo is a rather exemplary headphone in terms of fitment. Every aspect is incredibly well thought out and far more pragmatic than the vast majority of portable headphones that struggle with at-home usage due to over-emphasis on portability. The headband mechanism is unorthodox but finds great usability in simplicity while the super plush earpads and low COG enable both long-term comfort and stability when out and about. The headphones look the part too, with a design that is no less intriguing if less relentlessly opulent than models from B&W, B&O and Oppo. The plastic earcups do feel a little cheap but every other aspect of the headphone is solid.