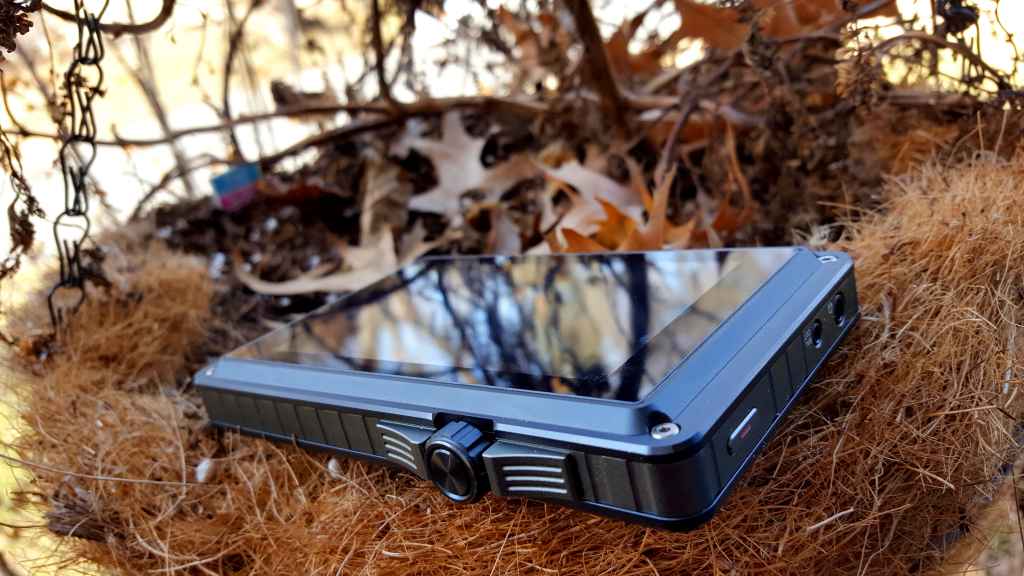 Here I am, on the very threshold between reality and absolute madness. Some would say we’ve already crossed it. I can’t argue with that sort of reasoning. I mean look at the evidence: Pinky, that delusional pervert from Head-Fi, writing for The Headphone List?! You may be asking, “What evil villain is responsible for this?” That, my good people, would be Flinkenick. Cast thy blame appropriately.

Before I begin this, my first review for THL, perhaps a small introduction is in order. If you knew a little about me then you’d have something to cling to when the fear takes hold. My secret truths could be a beacon in the dark tumult that follows. So heed them well:

Awesome. Now that’s done, let’s get on with this.

I must give a hearty call of thanks to Andrew over at www.musicteck.com He let me purchase the Opus#2 for $1,000 in exchange for my honest review. And he did so BEFORE I joined THL. This was based solely on my Head-Fi reviews and my strangely earnest disposition.

Hmm… if you look at it from a different perspective, I’m thanking him for letting me give him lots of money. If I didn’t like this device so much, I might find some irony in that. But instead, I am thanking him, from the bottom of my heart. Thanks Andrew!

Since early September, 2015, my everyday carry (EDC, for us knife folk) has been the Astell&Kern AK120II. I’ve tested numerous DAPs against this high watermark. None have conquered it. There are plenty I haven’t tested. DAPs I suspect would beat the AK in sound quality, if at least by a little.

The reason I’ve never upgraded, or even felt a strong urge to try those other DAPs, is I made myself a promise. I would only consider upgrading from the AK120II if a device gave me EVERYTHING the AK does, but also improves on sound quality and output power.

That means I’m looking for: The same storage capacity. Touchscreen. Great, bug-free UI. Highest quality build, with volume wheel. Duel-DAC balanced output. And an over-all strong product that isn’t plagued with QC issues. At or around $1K (same price I picked up the 120II for).

You can see why I never upgraded. That DAP did not exist.

In fact, there may be three distinct players which meet most of my prerequisites. Each one new on the market and promising superior sound and output power: Sony WM1A, iBasso DX200, and theBit Opus#2.

With such devices swimming round me, I felt the itch. I felt it bad. The Sony looked REALLY good, but I loathed the notion of re-terminating all my balanced cables to 4.5mm. Using an adapter, while not a terrible option, is a cumbersome chore I’d rather avoid.

The DX200 was at the time (and still is, to be honest) too new to be sure of. Plus, it’s the one player out of the three which fails to match my AK in storage capacity.

That leaves the Opus. It meets all my requirements, uses the now prolific 2.5mm balanced output, and is the only DAP out of this lot to have a Twister6 review. His DX200 review will come soon enough, I’m sure. But at the time of this writing, all the cards came up Opus.

Another point which held a lot of weight with me is that I just reviewed the Opus#1, and felt sheer ecstasy under the glory of its radiance. It’s the only DAP I’ve heard that stands neck to neck, unflinching, before the auditory perfection of my AK120II. For the price the Opus#1 goes for now, it’s a MUST BUY if you’re in the market.

So with high hopes to billow my sails, I embarked on a search for a goodly price on the Opus#2.

With Andrew’s help, I found that price, and the Opus arrived around two weeks ago, on the 10th of February. 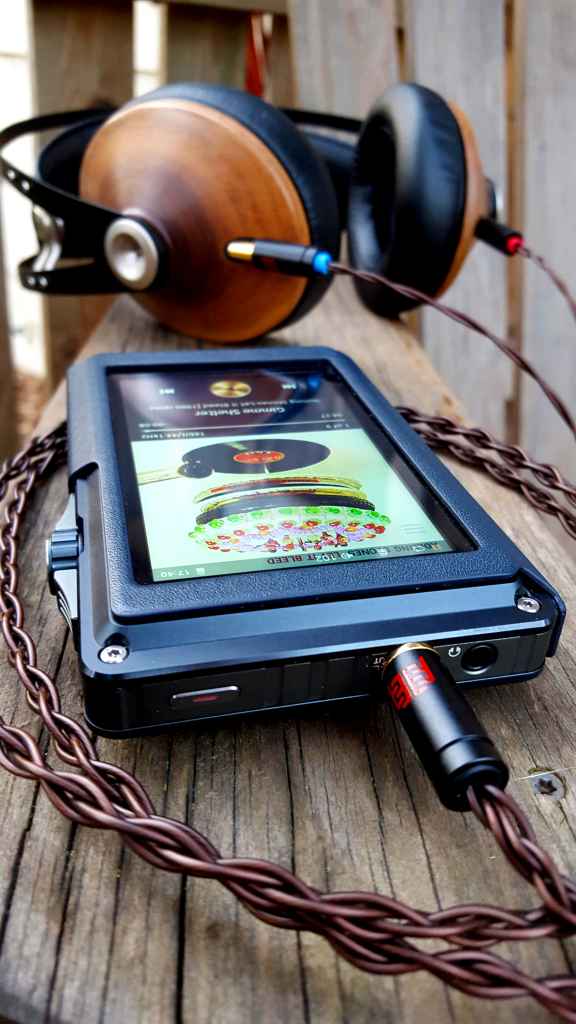