Home » Reviews » Earphones » No Excuses, No Apologies – A Review of the Rhapsodio Zombie » Page 2
a 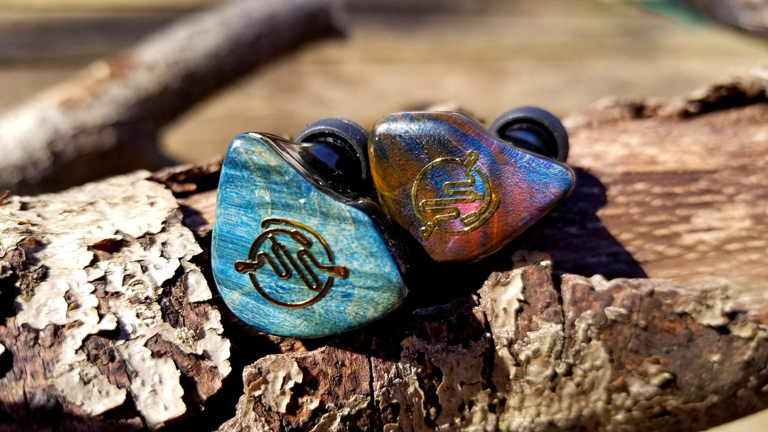 No Excuses, No Apologies – A Review of the Rhapsodio Zombie 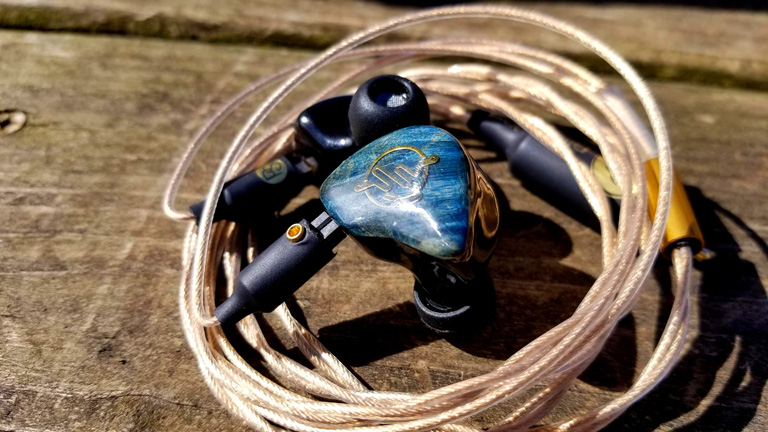 ~My sound impressions where made using the plusSound X-Series GPC, since it’s incredibly uncolored, and happens to be terminated for balanced audio. Also, I used JVC Spiral Dot tips.~

The Rhapsodio Zombie is a smooth, thick transducer, where great warmth permeates most of the signature, but is countered by a touch of sparkle. It’s the quintessential V-Shape. While this isn’t for everybody, it’s nonetheless brimming with fun and inescapable engagement.

Zombie’s treble has a hint of brightness to it… but just the barest hint. It possesses a lot of thickness of its own, and is so dwarfed by the lowest frequencies it fails to stand out in any glaring fashion. If you’re concerned over things of treble, I doubt Zombie will offend by any great degree.

There’s headroom with these highs. You can sense the existence of the upper registers, yet they’re sedate enough that details come at you in an easy manner, never with aggression. In fact, many will feel Zombie lacks details. I don’t think that’s true. It’s merely a laidback presentation.

Vocals are recessed, and on the smaller side. Such is the nature of the V; something must sit at the apex. They have a velvety, lush quality. Warm and textured notes roll out like a soft blanket. Yet they don’t sound terribly veiled. Air infuses the artist’s voice, and while they stand a ways back, they are rendered in fine resolution, with sufficient articulation.

Mid-range instruments, which of course are most instruments, also fall into this V pit. All this means is they too will have a certain distance from you. They’ll have a laidback feel, instead of forward or energetic. Notes possess significant weight, and a satisfying, warm presence. As I said earlier, it’s a thick sound. And yet, resolution remains quite high. It’s an impressive achievement, given the tuning.

Bass dominates Zombie’s signature. There is more of it than anything else. So it’s not a perfect V, since one side is rather taller than the other. It REALLY fills out the music. Lots of sub-bass. Lots of mid-bass. I can’t tell you which has more emphasis. There’s such an abundance of both, it no longer matters. Zombie’s lows color everything, adding warmth, thickness, and smoothness to the whole profile.

Being a dynamic driver, and the dominant frequency range, you can expect a visceral punch from the lows. Moving all that air against your eardrum is an unmistakable feeling. The bass is not quick or tight, nor all that controlled. At least not to the standards I hold. Still, it is REAL. An exaggeration of reality, yes, yet containing that honest tangibility I can’t help but appreciate. It could be done better. It could be more balanced. But that doesn’t stop me from liking Zombie’s reckless passion. 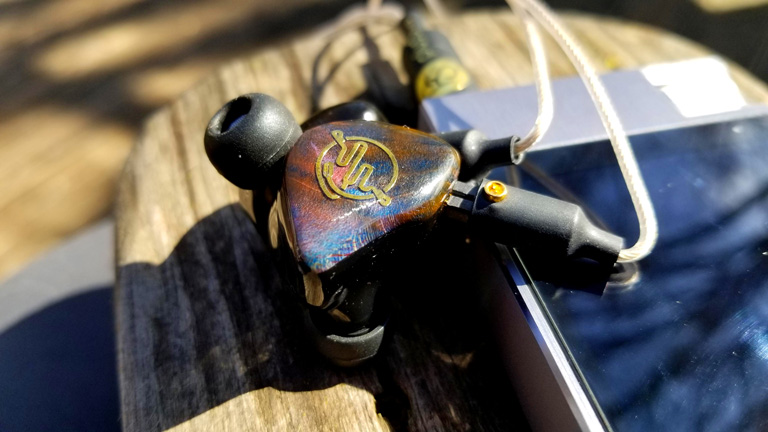 Soundstage is of admirable dimensions and in the shape of a big cube. Not class-leading by any means, but better than average. Imaging is decent, but can get a little iffy in the fringes of the center stage. I didn’t expect instrument separation to be this good from an IEM as thick and warm as Zombie. I’ve heard better, but Zombie has skill, all the same. Another area where Rhapsodio surprised me is with Zombie’s talent for conveying resolution. Once your ears adjust to the insane tuning, serious strengths emerge from the haze of all that bass.

64Audio tia Fourté ($3,599, Review HERE) is a hybrid, not unlike Zombie. Whereas Rhapsodio throws a ton of drivers into the mix, 64Audio uses tuning chambers and far fewer drivers to realize their special sauce. That, and a vastly different sonic profile, makes Fourté quite unlike Zombie in most areas.

tia Fourté is fairly neutral, with a tilt towards brightness. It has none of Zombie’s thickness or warmth. Treble has free reign over the presentation, creating a universe of air and light to illuminate the stage. Vocals are large and stand much closer to you. They lack the body and weight of Zombie, but make up for it with transparency and magical vibrancy. Fourté’s bass is tighter, and more controlled. It strikes hard, but feels neutral in quantity. This makes for a cleaner, clearer, more transparent sound. Just like Zombie, the soundstage is cubical in dimension, although larger on all axes. Finally, Fourté renders at a higher resolution, creating a more vivid, detailed experience.

DUNU DK-3001 ($469, Review HERE) has a profoundly natural, correct tone. It’s smooth and weighty like Zombie, but also airy and clean. The Dynamic Driver low-end has monster presence, without overshadowing the rest of the stage. Though not as controlled as Fourté, it’s certainly less domineering than Zombie. The mid-range is closer to you, more neutral, and imbued with a gentle lushness and warmth. Treble is simultaneously smoother, more open, and extends farther. It’s a more coherent, linear signature, compared to Zombie’s aggressive V-Shape. However, Zombie does surpass it in detail retrieval and resolution. Soundstage is close between these two, yet thanks to DUNU’s linearity, it feels better utilized. 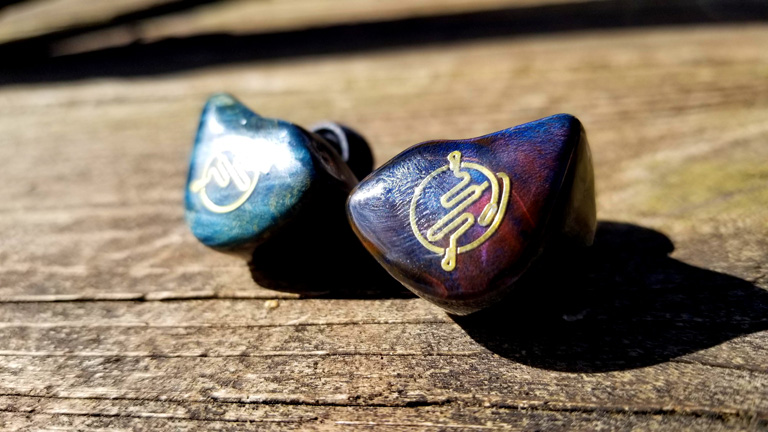