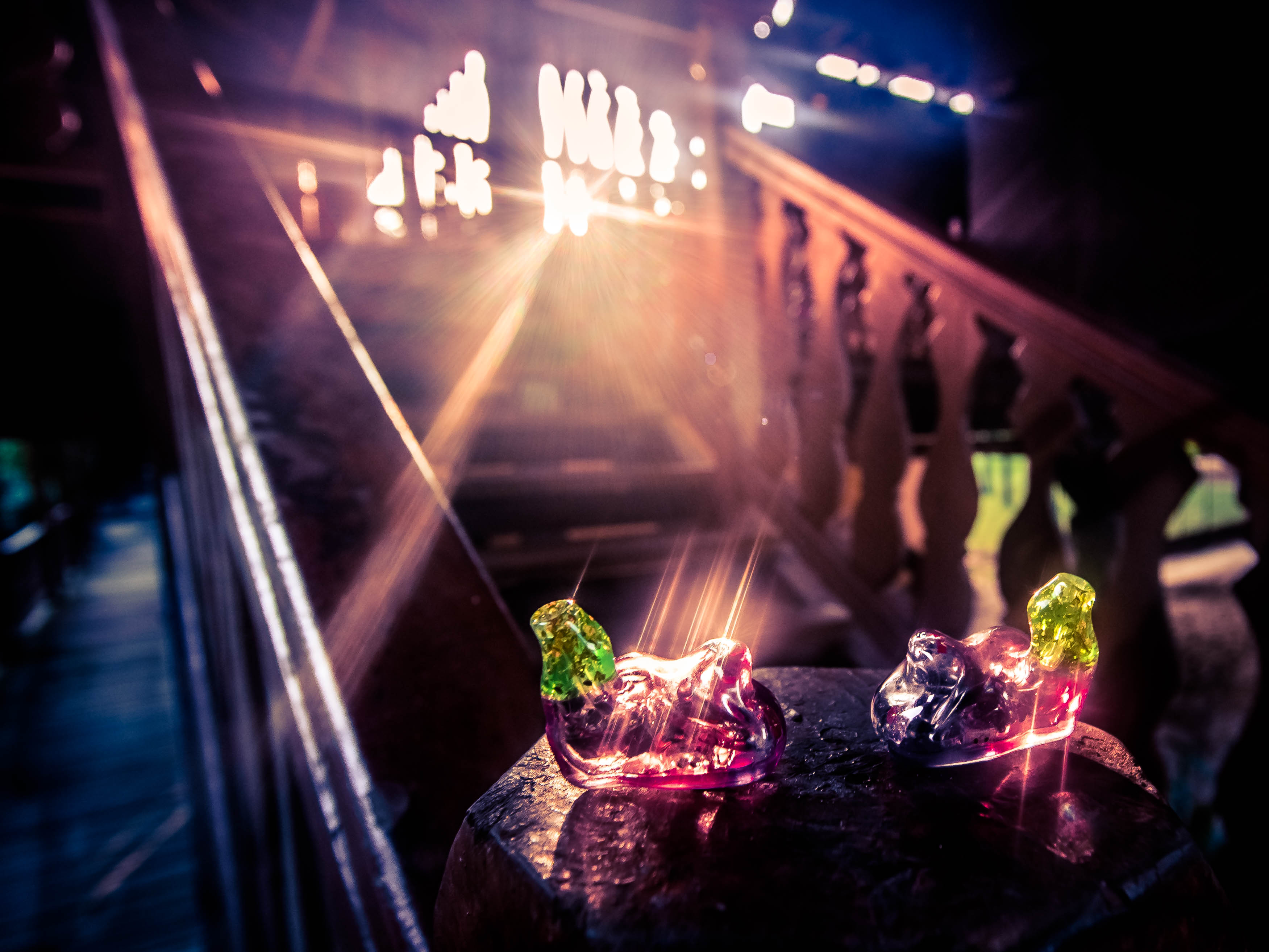 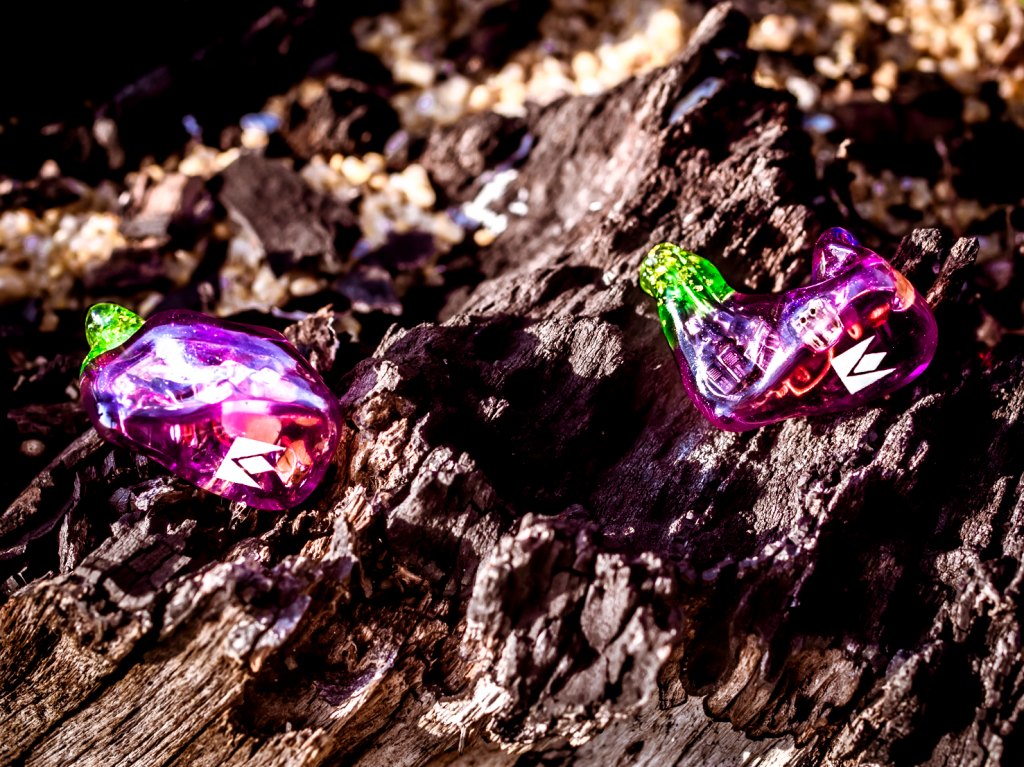 The JH13 Pro has bass that’s just a bit stronger than that on the Kaiser 10, although it doesn’t have that unique ‘hidden’ element that the Kaiser 10 bass has. The JH13 Pro bass is always there, and always strong. Overall, the Kaiser 10 might have bass that’s actually better, depending on your preferences. Detail and timbre- good signs of quality- are better on the Kaiser 10, but decay and bass tightness goes to the JH13. The biggest difference between the two, however, lie in the subbass. The JH13 has much better slam and extension in the lowest registers.

Where it comes to the mids, you already know that the Kaiser 10 bests everyone in this shootout, but the JH13 at least comes near on the evenness of its mids (near, but no dice). Timbre is also pretty good on the JH13 though the Kaiser 10 is clearly better. In every other aspect, be it energy, airiness, detail or clarity, the Kaiser 10 takes home the prize, and it’s not close.

The JH13 doesn’t do well in the treble, with poor smoothness, sparkle, and clarity. On the other hand it just so happens that these are exactly the treble traits where the Kaiser 10 does best- better especially with smoothness and sparkle, but still very good on treble clarity. Overall, the Kaiser 10 also has a treble that sounds more natural and has better extension than the JH13, though the speed on the JH13 treble is just slightly ahead.

On the other hand, the JH13 was pretty revolutionary with its FreqPhase-bestowed imaging abilities, and it pulls cleanly ahead of the Kaiser 10 in this regard. The separation across the breadth of the stage is not a strength with either IEM, but where it comes to depth and center image, the JH13 is convincingly better. In terms of soundstage size, both are quite similar, although the JH13 is taller than wide (which is kinda rare), and the Kaiser 10 is the opposite (much more common among IEMs). The JH13 however has better soundstage airiness overall.

Finally, where it comes to general qualities, the tables are turned. The Kaiser 10 pulls ahead in every single metric, with the biggest difference coming in terms of musical balance. The Kaiser 10 is very harmoniously tuned, whereas the JH13 has treble that’s a bit too hot and mids a tad too recessed- actually, let’s just call it a bit too v-shaped. Note thickness is also quite obviously better on the Kaiser 10. Whereas the JH13 has notes that are a bit thin, the Kaiser 10 has nice, thick notes- not quite the absolute thickest, but certainly among the top.

With dual-dynamic bass drivers, the LCM BD4.2 has really authoritative bass that can move good air, and I honestly don’t think that a BA IEM would be able to go toe to toe with it- but the Kaiser 10 comes close. While it loses slightly on authority, the Kaiser 10 does possess better bass timbre and bass detail. Bass timbre and detail doesn’t naturally convey advantages to either BA or Dynamic bass drivers, so I take this as a very positive sign for the Kaiser 10. The LCM BD4.2 clearly pulls ahead on traditional areas of strength for Dynamic drivers- clocking in with more natural bass decay, as well as stronger and more extended subbass. On the other hand the Kaiser 10 does better on areas of strengths for BA bass drivers, having tighter bass and much faster bass speed. Overall though, I rated the LCM BD4.2 ahead.

Mids-wise, the game is closer. The LCM BD4.2 actually has better clarity and simply flawless evenness of energy, but comes in behind in terms of detail, timbre, airiness and mids energy. The LCM BD4.2’s mids were actually one of my favourites, but it lacked the all around excellence of the Kaiser 10’s midrange. For example, the Kaiser 10 scored consistently well across all the mid-range factors that I rate, but the LCM BD4.2’s airiness in particular was merely ‘above average’. The sound on the LCM BD4.2 was clear and distinct, but didn’t quite float on a cloud around your ear. It isn’t heavy, mind, it just doesn’t quite have wings.

The tables are flipped for the mid-range. The Kaiser 10 bests the SE5 Ultimate in every single facet, save for one standout trait that the SE5 Ultimate has- I’ll get to that later. Mids energy, evenness, and timbre, all important traits for a properly emotional experience, are in favour of the Kaiser 10 (although the two are quite close on evenness). In the technical aspects, clarity is just slightly better on the Kaiser 10, although detail is clearly, markedly, in favour of the Noble Audio IEM. As for the SE5 Ultimate’s standout trait, it has mid airiness that is second to none. Amazing air and lift in that midrange- much better than on the Kaiser 10.

Treble is really, really, good on the SE5 Ultimate. One caveat, though- if you’re the type who likes your treble hot and spicy, then look elsewhere. The treble here is not about heavy-handed sparkle, and in that respect the Kaiser 10 does better. Rather, there is flawless clarity and naturalness- wonderful quality– and the Kaiser 10 simply cannot compare in these areas. The Kaiser 10 also has rather smooth treble as it is, but the SE5 Ultimate is even better. You won’t get any fatiguing or piercing sibilance here. Finally, in the more technical aspects, treble speed and extension are all significantly better on the SE5 Ultimate.

Ah, space. The final frontier. These are the voyages of the Spiral Ears SE5 Ultimate. Buckle in, because you’re in for a spatial treat with these. You already know that the Kaiser 10 does not excel in this regard; well, the SE5 Ultimate does. Soundstage size is bigger in all dimensions on the SE5 Ultimate- depth, width, height. The consistency of diffusion is also a real delight on the SE5 Ultimate. If you’re not sure what this means, imagine your favourite classical band playing in Carnegie Hall (or any proper concert hall, really), vs playing at an open-air concert. The “Carnegie Hall” experience is what I’d call proper diffusion, and the SE5 Ultimate has it in spades. The Kaiser 10 is okay- but the SE5 Ultimate is just so good, it isn’t really close. It helps also that the SE5 Ultimate has good airiness and spatial cues across its soundstage, although here its lead on the Kaiser 10 is much smaller. But the biggest difference between the two IEMs is probably in the imaging. The SE5 Ultimate excels across the board, doing an amazing job with depth layering, separation in a 2D plane, and forming a centre image. Comparing the two in terms of imaging really shows out how the Kaiser 10 actually images pretty poorly for a Top-Of-The-Line. 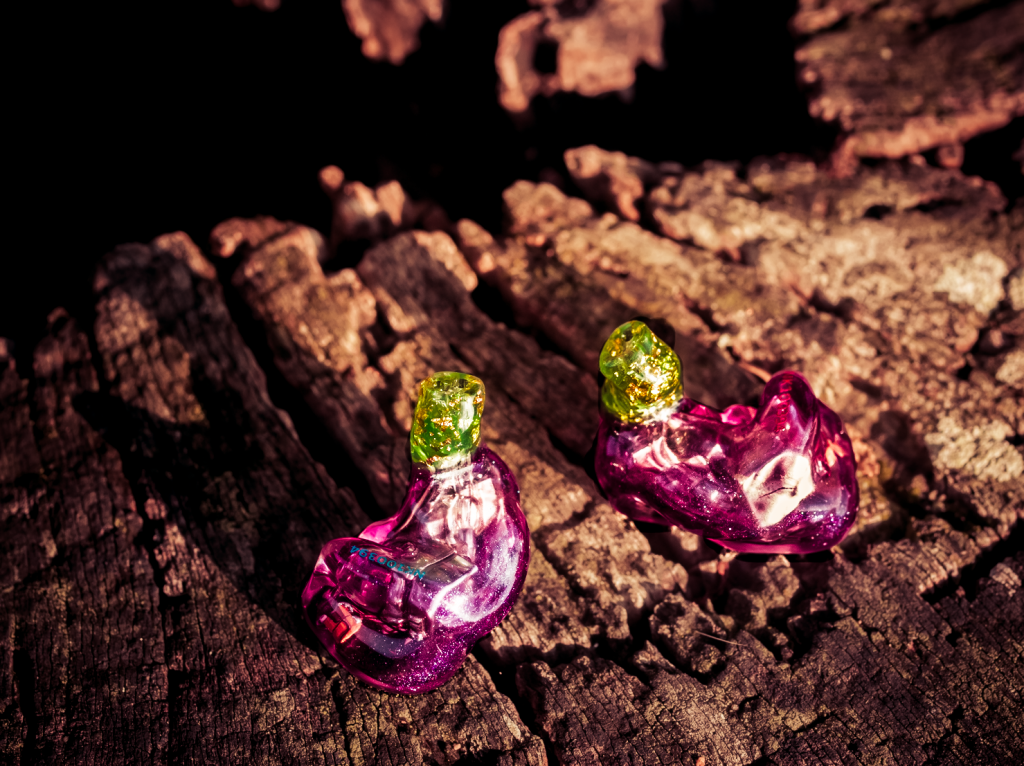 Noble Audio set out to build an all-rounder, and I’d say they succeeded. All across the board, the Kaiser 10 seems to have taken the hippocratic oath- first and foremost, do no harm. At the same time, it has some standout traits. That midrange is fantastic and, for my money, will probably make fans out of most of the music-loving world. Like a perfectly seasoned dish, the harmony and balance of the frequency response on this IEM are also top-notch. But the Kaiser 10 is not perfect. If you’re the type who loves me some good soundstage; imaging; or sub-bass; this IEM won’t cure your malady. Which malady, you ask? We audiophiles call it upgraditis…

Pros: Treble that achieves the rare duolity of being both sparkling and smooth; world-class midrange; amazing harmony in frequency response; and authoritatitive yet detailed bass

Cons: Spatial qualities- both soundstage and imaging- could be better. Sub-bass slam and extension also does not rate well

In case you missed it, check out the IEMs reviewed in other installments of “Fit for a Bat!” 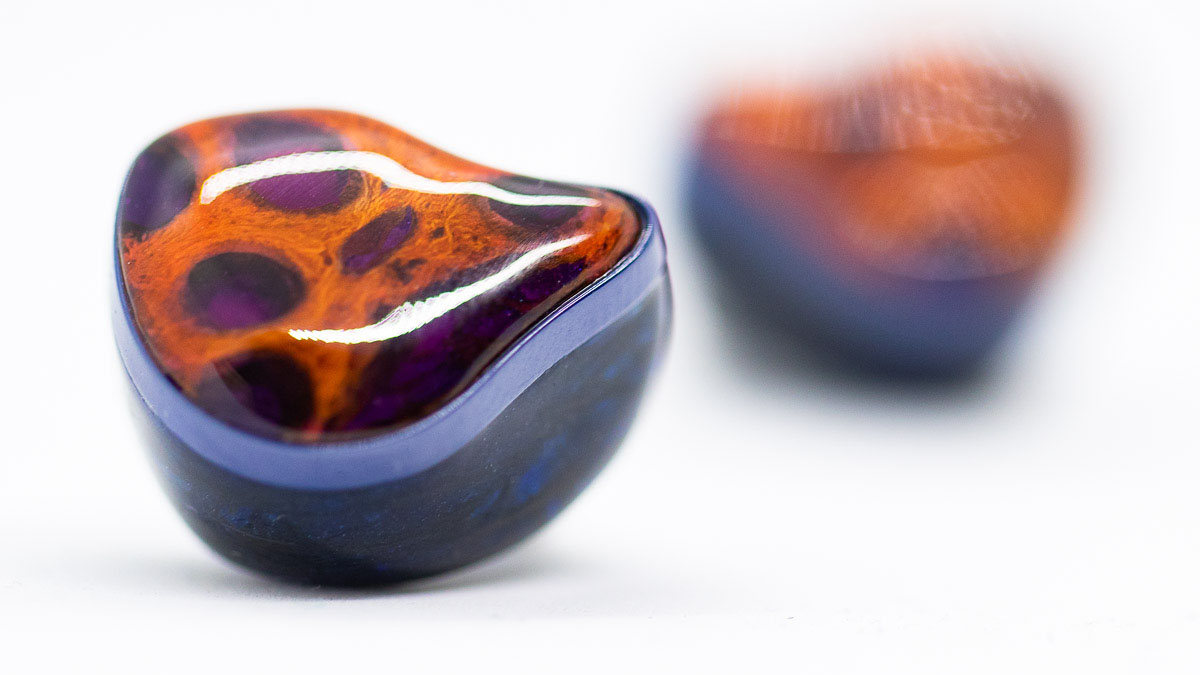