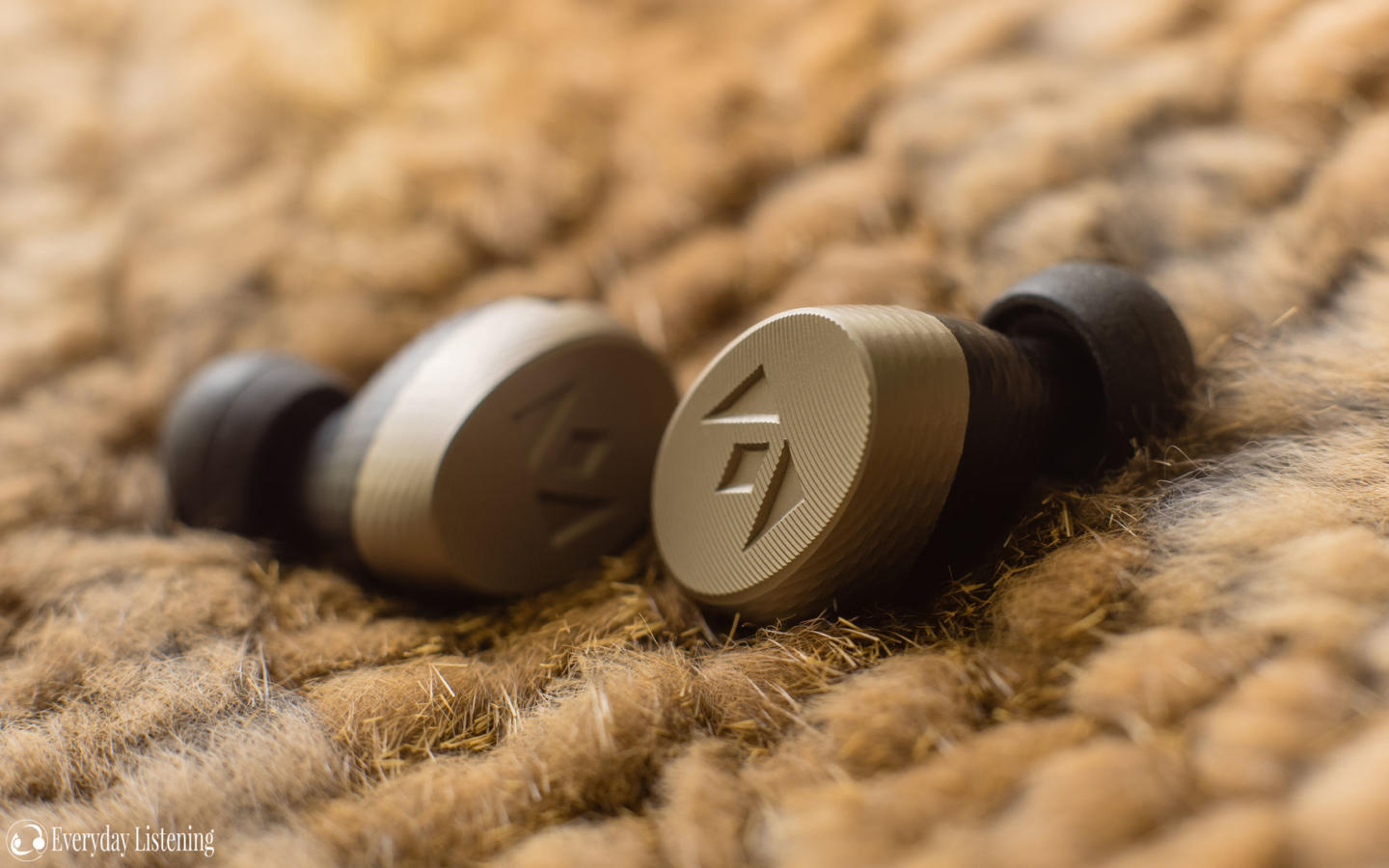 Though perhaps no longer popular opinion, Noble’s original K10 redefined the flagship for the vast majority of audio enthusiasts. Noble’s flagship wasn’t the first to sport a two-digit driver count, but its 10-driver setup and $1599 asking price were still very much oddities at the time of release, and it was the first to achieve mass recognition. Since then, Noble have released the Kaiser Encore, a retuned successor with a reworked design. However, though a pioneer of the current market trend with concurrent price and performance inflation, Noble reason that choosing an earphone is an exercise in subjectivity; there is no endgame, the flagship doesn’t exist and best is opinion at best in the ever-churning machine that is the audio hobby. This is everything that stands behind Noble’s new Katana.

The Katana represents more than just flashy marketing or some supreme achievement in sonic performance. Rather, it stands for choice; the ability for buyers to select the best signature for them over what is the most objectively proficient or preferred by the majority. That’s not to say that the Katana isn’t capable, with a whopping 9 custom manufactured armature drivers per side, it’s quite the over-achiever. As such, the Katana does not occupy a different tier of performance to the Encore, it is simply a more analytical flavour of flagship. And yet, the Katana is not nearly as discussed as its more sculpted sibling when I would argue that many disappointed Encore buyers would’ve been far happier with Noble’s remixed flagship. Let’s see why!

I would like to thank Brannan from Noble Audio very much for his quick communication and for providing me with the Katana for the purpose of review. All words are my own and there is no monetary incentive for a positive review. Despite receiving the earphones free of cost, I will attempt to be as objective as possible in my evaluation.

Underneath is a textured hard box that well protects its innards during transit. Upon opening the box, buyers are greeted by a compact threaded case in addition to a larger pelican 1010 case. The case contains the Katana’s, an etched user card, 2 stacking bands and a cleaning tool.

From their rippled exterior with bold inset logo, to their knurled perimeter that mimics the wrap on a traditional Japanese sword, Noble’s new flagship is a gorgeously designed in-ear that makes an instant statement. In line with the Kaiser Encore, the Katana employs an all-aluminium build that feels unrelenting and perfectly machined. Noble’s choice of a gold/black colour scheme crafts a premium aesthetic while remaining understated for portable use; and the Katana draws the eye using contrast achieved through flawless machining rather than flashy colours.

With smooth, sweeping lines and rounded inner faces, the Katana slots ergonomically into the ear. Their shorter nozzles don’t quite lock-in like deeper fitting rivals, but the Katana is more comfortable and produces less wearing pressure as a result. Moreover, save for their new EDC, the Katana is actually Noble’s most compact in-ear. At just over half the size of the Django, despite having a significantly higher driver count, the Katana’s were not affected by the same fit stability issues that I experienced with Noble’s other in-ears; this is easily Noble’s most streamlined and ergonomic model yet.

Additionally, their fully-sealed design and dense metal housings provide high levels of passive noise isolation that will even suffice for air travel, especially with Comply foams. They still don’t isolate quite as much as deeper fitting models from Campfire for instance, but they will attenuate adequately for almost any use case scenario.

Up top, the Katana employs a typical 0.78mm 2-pin removable cable enabling users to swap in a variety of aftermarket units should they want to slightly alter the sound or simply replace a broken stock unit. The stock cable is fairly standard; it has a nice braid and a soft, supple feel. The cable well-resists tangles and isn’t microphonic, it also routes easily through jumpers due to its smooth texture.  Of note, Noble employ really well-shaped pre-moulded ear guides that I found considering more ergonomic than memory wire. They also offer a 2.5mm balanced cable at an additional cost of $50 USD.