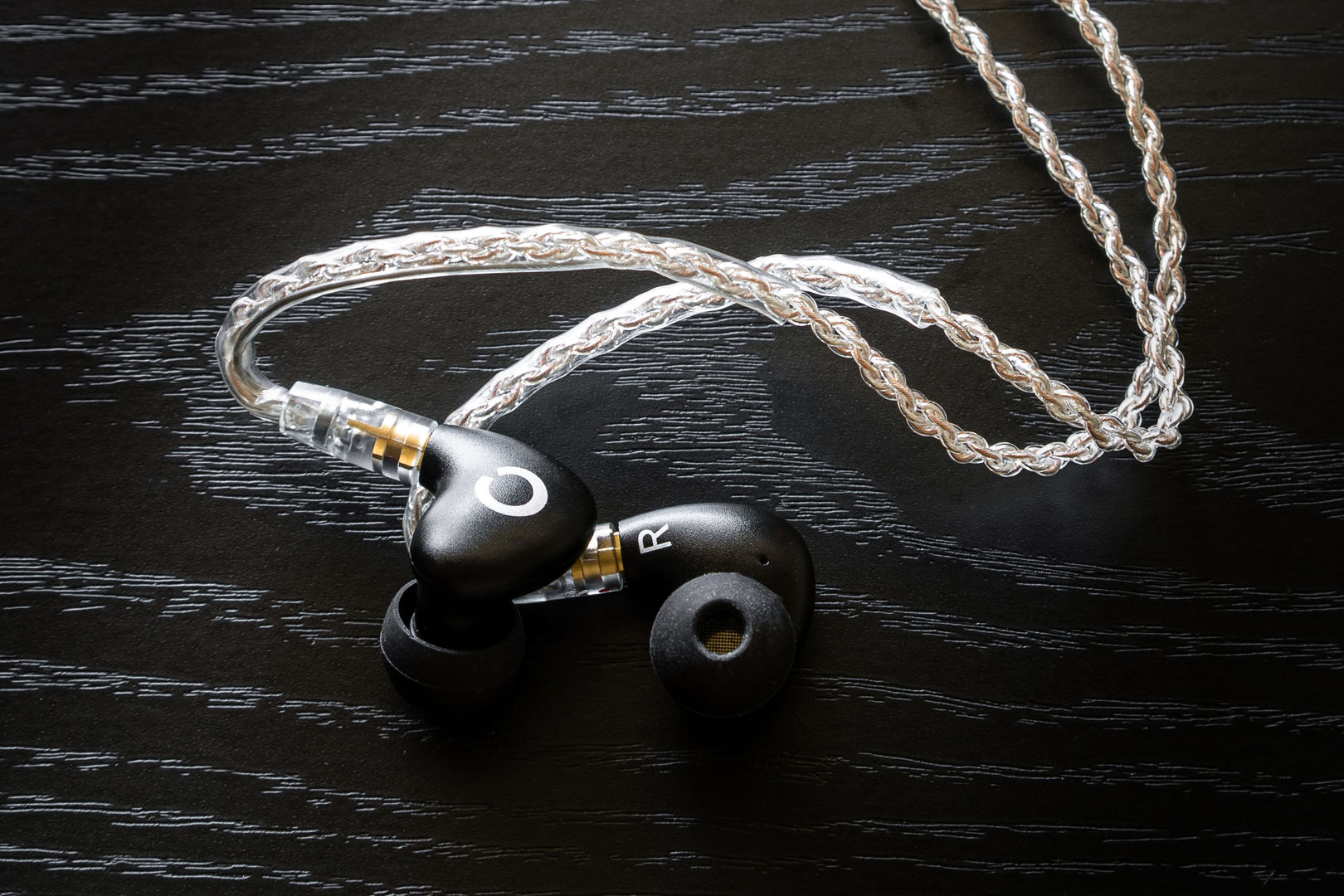 Oriveti very quickly made a name for themselves with the original Primacy, a $300 USD triple driver hybrid earphone that shocked reviewers and users alike with its coherence and ergonomics. Further yet, Oriveti followed this model up with the brilliant Basic and New Primacy that I personally purchased and use to this day.  But while their IEMs have received no shortage of applause, Oriveti’s cables are less coveted; I couldn’t find a mention of their ultra strong upgrade cable and their new Affinity completely flew under my radar. Perhaps that has something to do with my location but the Affinity is definitely a cable to watch. Coming in at $199 USD, it represents a step up over the Oriveti’s past cables and takes aim directly at some midrange custom cables. Let’s see whether Oriveti’s cable game is as strong as their in-ears.

I would like to thank Marco from Oriveti very much for his quick communication and for providing me with the Affinity for the purpose of review. All words are my own and there is no monetary incentive for a positive review. Despite receiving the cable free of cost, I will attempt to be as objective as possible in my evaluation.

The Affinity isn’t really a custom cable though it does come in a number of configurations, offered in MMCX and 2-pin varieties with the option of a conventional 3.5mm or 2.5/4/4mm balanced terminations (4.4mm is an extra $20). In addition, the cable does certainly feel more professional than the majority of custom cables with moulded terminations and connectors, the general fit and finish of the cable is top notch.

And while not quite as striking as models from EffectAudio, Plussound and even ALO, Oriveti’s more subdued sandblasted aluminium connectors are perfectly machined and very thoughtfully shaped. For instance, the plug is dimpled for easy removal and the chin slider clips into the y-split, creating a coherent aesthetic. While I would prefer a slightly lower profile y-split, the cable is continuous throughout and well relieved at the plug which should reflect well on the cable’s longevity. The Affinity certainly feels magnitudes sturdier than any stock cable and even among similarly priced 8-core cables, the Affinity is one of the best I’ve handled.

The cable does use memory wire, I would argue that it is supple enough to permit the removal of ear guides entirely, though Oriveti’s implementation is one of the best I’ve come across. The guides keep their position and are very easy to shape, they are certainly less stubborn than the guides on the Campfire Litz cable though I did personally prefer the pre-moulded guides on EffectAudio’s cables.

The cable itself is also quite excellent, the Affinity is composed of 8 cores woven together in a tight circular braid. And while the stock New Primacy cable has a similar setup, the Affinity features more individual conductors in addition to higher quality 6N OCC and SPC components. Ergonomically, the cable is a pleasure to use with zero memory and great compliance, easily coiling for storage. It is also far suppler than the Oriveti’s lower end Ultra Strong cable that uses tinsel wire which I usually find a bit stiff and the Affinity is a bit more compliant than the stock New Primacy cable too. It is quite a thick cable, just slightly slimmer than EffectAudio ARES II and EROS II though it is far lighter and thus notably less cumbersome during activity. The cable also doesn’t produce too much microphonic noise due to the use of a looser braid pattern above the y-split that absorbs some shock. I opted for an Affinity outfit with MMCX and a 2.5mm balanced connector which has a compact straight plug though the 3.5mm unit comes with a right angle plug that is better suited towards portable use.

Red and blue MMCX connectors denote orientation more clearly than lettered markings and the plugs themselves are tight and clicky with even tension on both sides. While the Affinity wasn’t quite as tight as the Beryllium coated ALO connectors, I experienced no intermittency during my weeks of testing nor did the cable ever accidentally detach like Fiio’s cables. I did also note that the cable was better shielded than the stock New Primacy cable which would occasionally pick up static from my jumper.