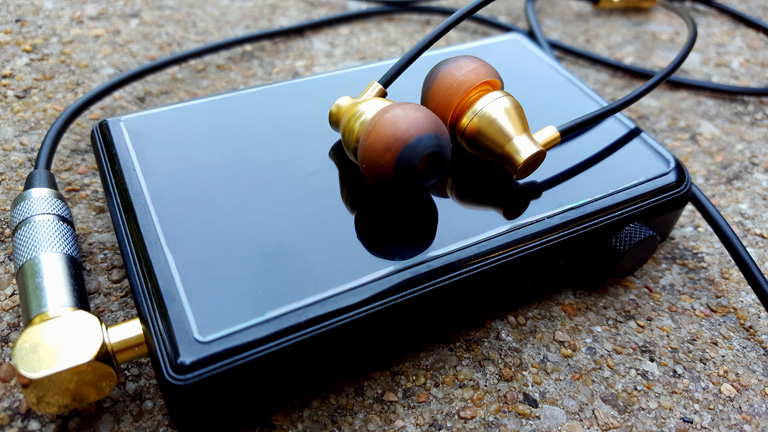 Over So Small a Thing – A Review of the Shanling M2s 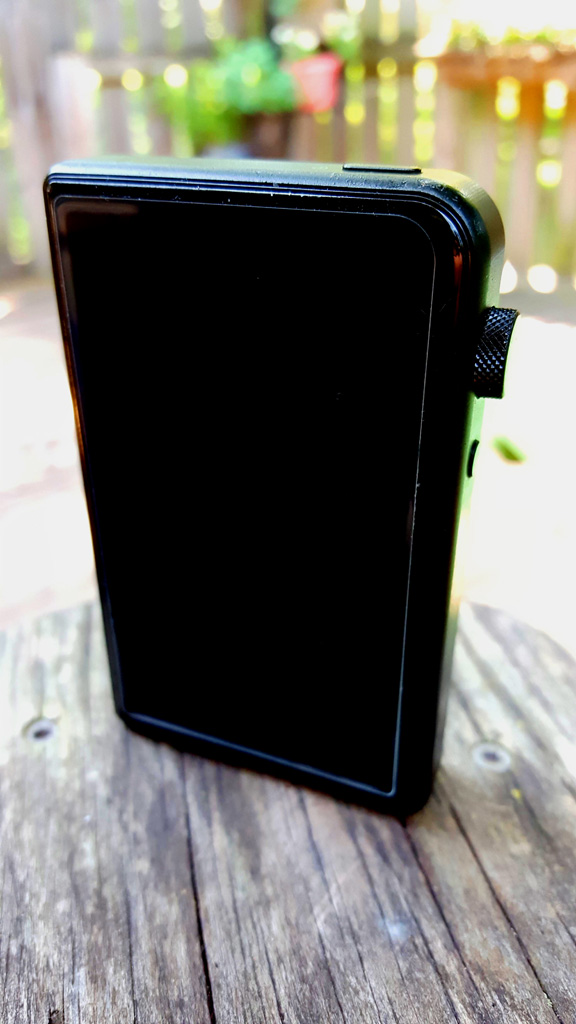 ::Disclaimer::
Shanling provided the M2s free of charge for the purpose of this review, for good or ill.

The Shanling M2s sells for $199.00 MSRP
www.Shanling.com
M2s on Amazon

When the offer came to review the new Shanling M2s, I jumped at it. I spent a week with the original M2 back in the day. It was a solid player, with one major flaw: around 5 Ohm output impedance. This made sensitive multi-driver IEMs sound dark and wrong. At the time, my best earphone was the JHAudio Angie, and the M2 f**ked with it in terrible ways.

I expected this would prove an issue Shanling could overcome. And so I looked forward to seeing them do just that with their latest offering.

The original M2 was a straight-forward DAP. All it did was play files stored on a microSD card. The M2s, on the other hand, strives for a bit more. 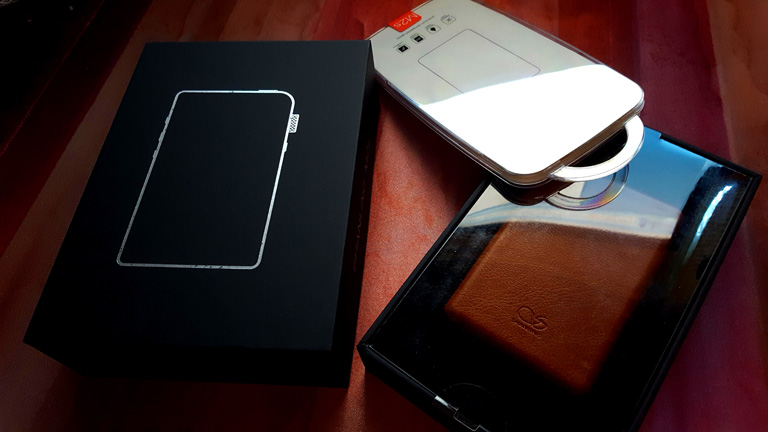 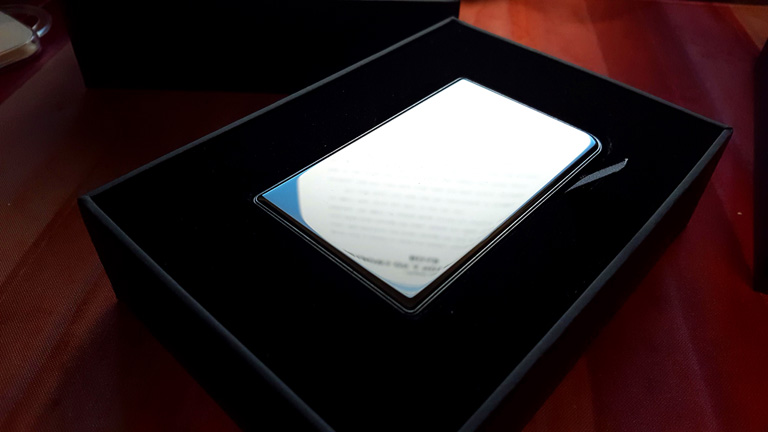 It does Bluetooth Apt-X output, and standard BT input, for f**ks sake! It can be used as a DAC, streaming wirelessly from your smartphone. That is AWESOME! I had no trouble setting it up, either. If you’re at all familiar with BT pairing, you’ll feel right at home.

It has robust headphone driving power, and native DSD playback. Right this moment I’m listening to a DSD copy of Brother in Arms by Dire Straits, on my Sennheiser HD6XX. Volume is not even maxed out, and it’s good and loud.

Shanling knows the way to my heart is a nice volume wheel. This wheel does much more than that, however, acting as a navigation/scroll interface, and, when pressed, selects whatever item is highlighted. It’s a goddamn button! The other buttons are simplistic and to the point. Nothing to write home about. They just work. The basic use of the M2s takes a little getting used to. Once you grow accustomed to it, the strength of this streamlined design is apparent. It is a powerful little player and a joy to use.

Included in the package is this awful hard-shell case. Why is it awful, you ask? Well, it makes contact with the volume wheel, adding annoying amounts of resistance and making the wheel nearly useless. Worse even than that is how bloody difficult it is to get off. I nearly broke the DAP, and goddamn did my fingers smart, but once it was back off, I never put it on again. It is no doubt the torment mankind deserves, but not one I’d recommend for your leisure time. 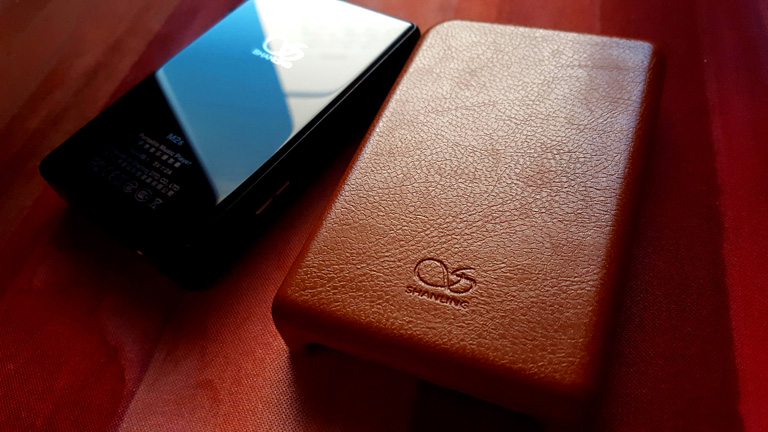 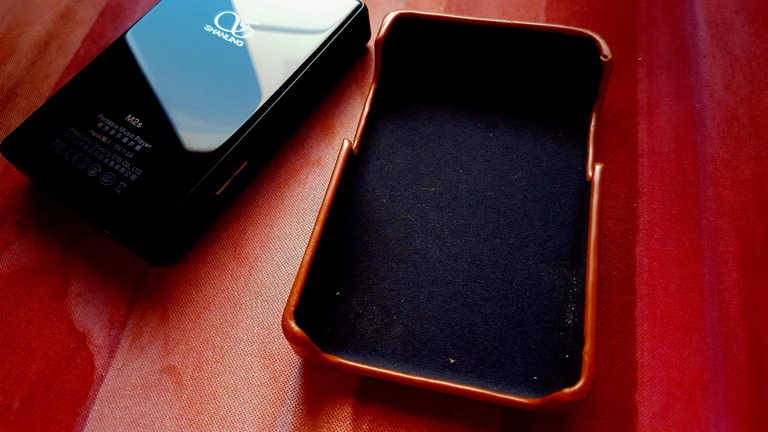 This generation of Shanling incorporates the USB Type-C port for date transfer and charging. Cayin is on this now, as is the new Astell&Kern. Pinky sees a trend. The winds are changing…

I’ve played FLAC files in 16bit/44.1Khz, and in 24bit/192Khz, as well as DSD files. Shanling was quick to handle all formats and resolutions. It didn’t seem to struggle with any of them. I’ll tell you, it’s bizarre watching a small device like this play DSD so easily. A part of me thinks it shouldn’t be possible. But what can I say? Technology is progressing, as ever it has.