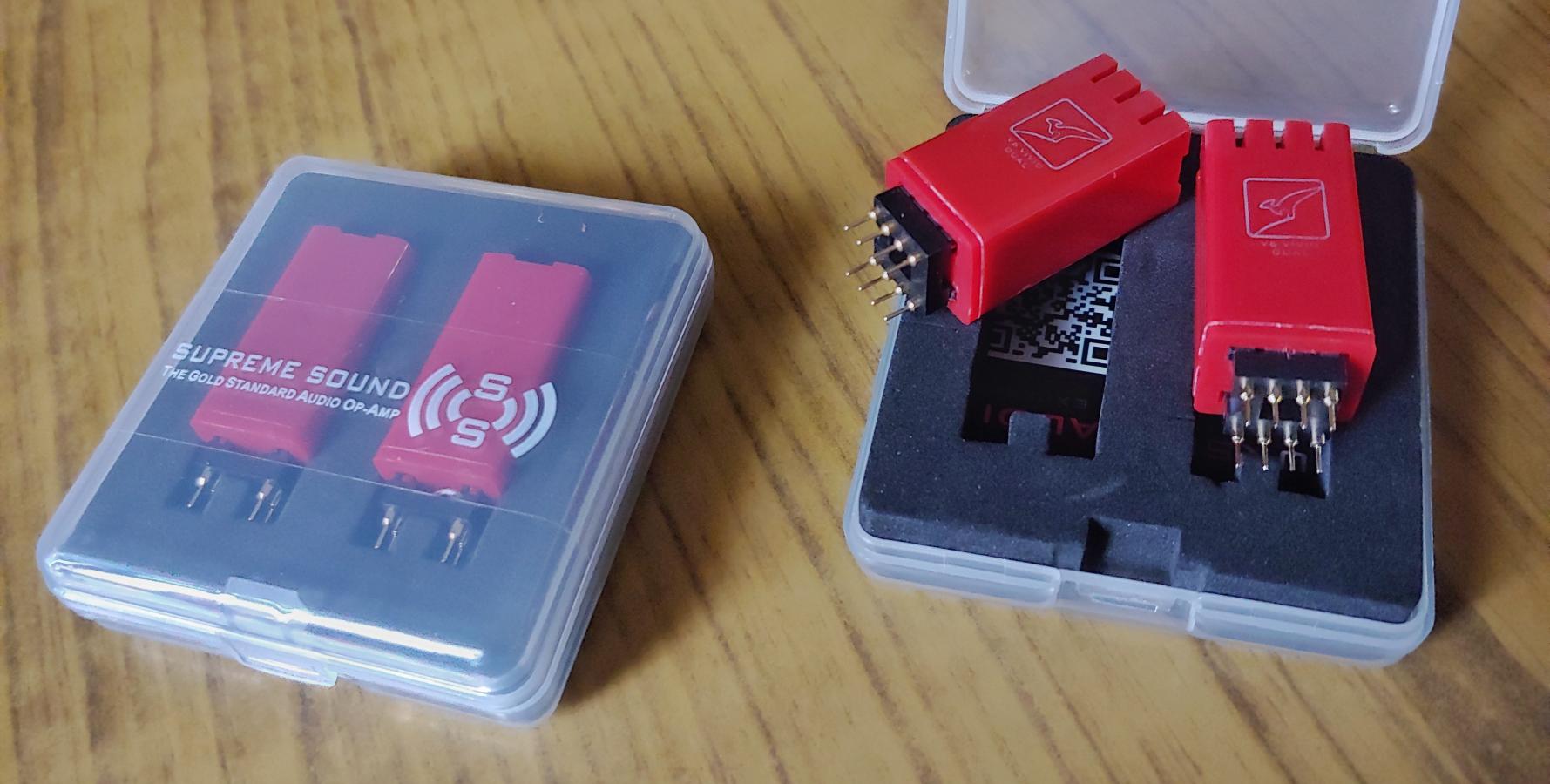 Burson playmate is a fantastic DAC/Pre amp in its own, it is one of the best sounding DAC/AMP with ESS9038 chip at the center but I still had a couple of basic complains about the imaging and stage. The mid range is like a fairytale with exceptional amount of details and clarity which is helped by the huge stage presence. There were a couple of trade offs too, the bass didn’t had a lot of life, treble was suppressed and both were fighting for stage presence. I looked into a few possible solutions. What can I do.. I changed the input from USB to optical, going optical was good, it made the Playmate sound a bit more calmer and a bit more musical but it is not what I was expecting for. I got in touch with Bhav from Burson, who is very friendly with interactions. He considered my request and placed an order of their top of the line Op-Amps from V6 series, the V6 vivid.

Get these OP-amps from here:-

The Super Sound series of OP-amps have a lot of improvements over the basic NE5532 opamp which are pre-installed on the Playmate. These OP-amps from the Super Sound lineup are some of the best aftermarket discrete OP-amps one can find. They can be used in sound cards and a lot other DAC/AMPs.

“Discrete circuits are custom built by Burson for specific applications rather than an op-amp’s jack-of-all-trades-master-of-none specifications. The art of circuit design yields superior sound in every way in comparison to simple plug-a-chip engineering.

A system can only sound as good as its weakest link. All our products use thick, quality, temperature-stable printed circuit boards with high-purity copper traces and gold-plated soldering pads. And extra coating is applied to both sides of the PCB preventing oxidation. The boards are hand-built use high-spec metal-film resistors and other audio-grade parts using as few hand-matched components in the signal path as possible.”

“The V6 Vivid and V6 Classic are the results of over 12 years of research and six generations of designs. They are the most refined we have ever created.”

Burson is really proud of their OP-amps and if you have bought them, you can get lifetime warranty on them. All you have to do is register the OP-amps here.
These OP-amps are not huge is size and fit everywhere without much struggle. One of the remarkable features of these V6 is their reversed power protection. If you have installed them the wrong way around these will survive without any problem where other op-amps will be fried. That’s a fantastic thing to be precise.

Read the build and other specifications of the Burson Playmate here.

Unlike the weak and feeble looking NE5532 the V6 series op-amps have stronger DIP8 pins with gold plating on them. The size is considerably bigger but it fits perfectly inside the Playmate.

The Playmate is a fantastic sounding DAC/AMP. You can try going optical if you feel the USB sound is slightly on the analytical, less expansive and drier side. But the level of details and clarity is there, always. The expansive stage is just overwhelming for someone who doesn’t use desktop DAC/AMPs.

Everything has down sides and the playmate is not an exception, the NE5532 is not a very dynamic of open sounding op-amp. The V6 vivid on the other side has considerably better extension at both ends and the stage is bigger with more even distribution of instruments. Where the NE5532 is bright the V6 vivid is a bit damp and on the brightness scale is marginally south to zero.

For a better perspective, read review of the Playmate with NE5532 here. I will focus on the improvements in this article.

With the V6 vivid the bass feels more extended, there is more rumble and thump, making the sub-bass more enjoyable. The mid-bass emphasis flattens a bit, it is not as a steep as it used to be, the decay speed is more natural, having more room for air and better precipitation. Notes are juicier and fuller and have better texture to them. The lower region doesn’t feel clumsy or constrained any more, notes express themselves with much more freedom. The V6 brings more heft without compromising on accuracy, details, resolution or clarity. The Playmate attains a more neutral status and can be paired with any type of headphone and speakers without worrying about the bass region being unnecessarily analytical or less exciting.

Mid range used to take a huge chunk of the stage size with the NE5532, making the playmate a mid-head DAC/AMP. Now the stage is more even, it still has major share of it but the overall stage expansion at both ends helps a lot. The stage is huge and the cleanliness is maintained. With the 5532 the notes were sharper with smaller base, the V6 has a slightly thicker notes body with a slightly conical shape to them. The vocals are lusher and more natural with tonality. Upper mid range has very good amount of energy with equally good transparency and clarity. The extra sharpness is gone, it is not blunt but not much aggressive anymore. Layering and separation of instruments remains excellent. Air between instruments doesn’t feel much better thanks to the thicker notes. The excellence in transparency is maintained but the lesser sharpness to the finishing of notes gives the V6 vivid a bit softer feel, it is not on the face any more.

My biggest complain with the NE5532 was about the clumsiness of the treble region, which was literally fighting for air. It had very little stage presence with all the instruments cramped in a small space. The V6 vivid resolves this problem and breaths new into the Playmate. Treble region feels well expanded with better extension and vastly improved sonicality and dynamism. There is better energy and sparkle, the suppressed feeling is gone, the projection is in line with the mid range and is equally emphasized. Layering and separation is much more improved with considerably better space between instruments. 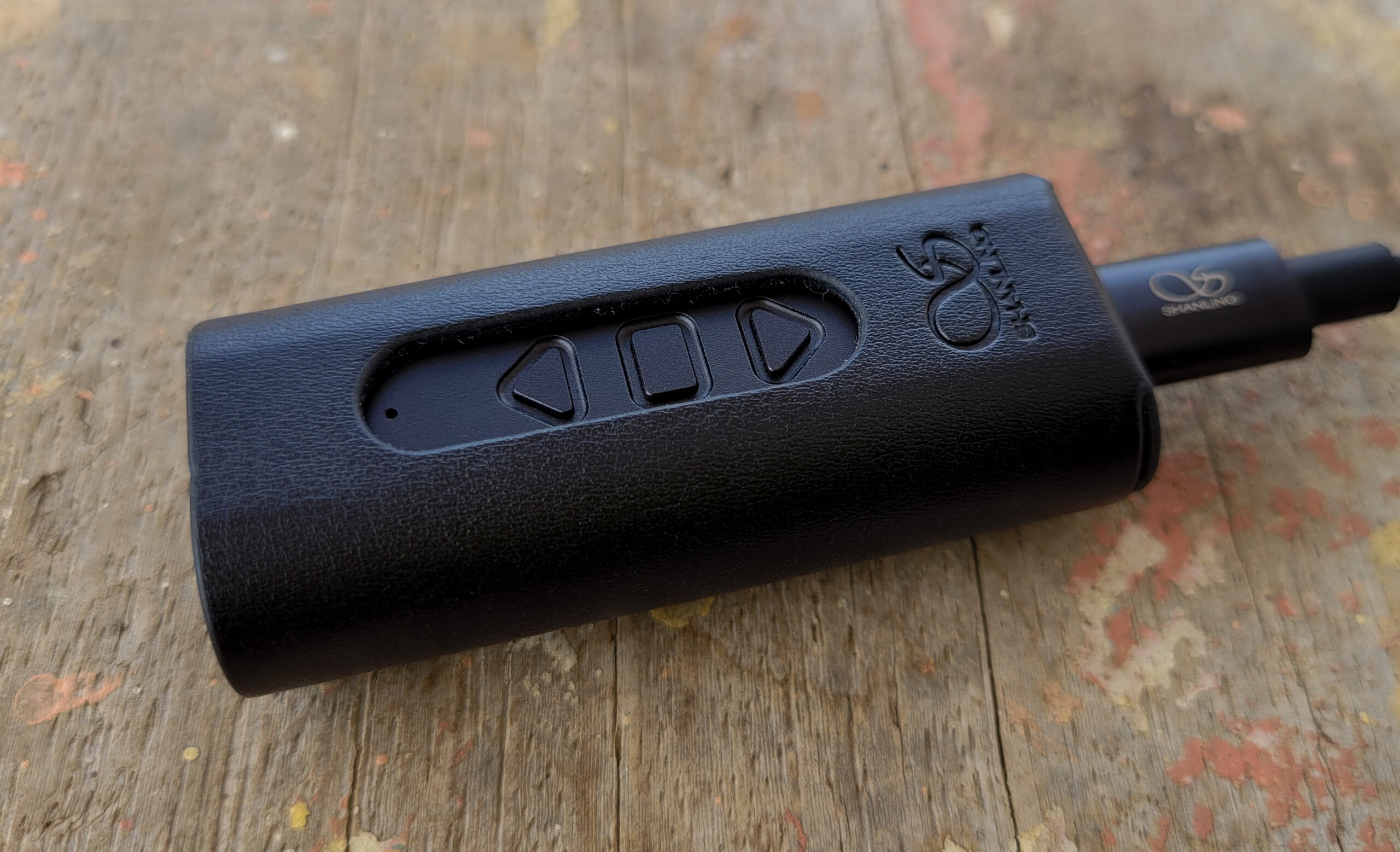 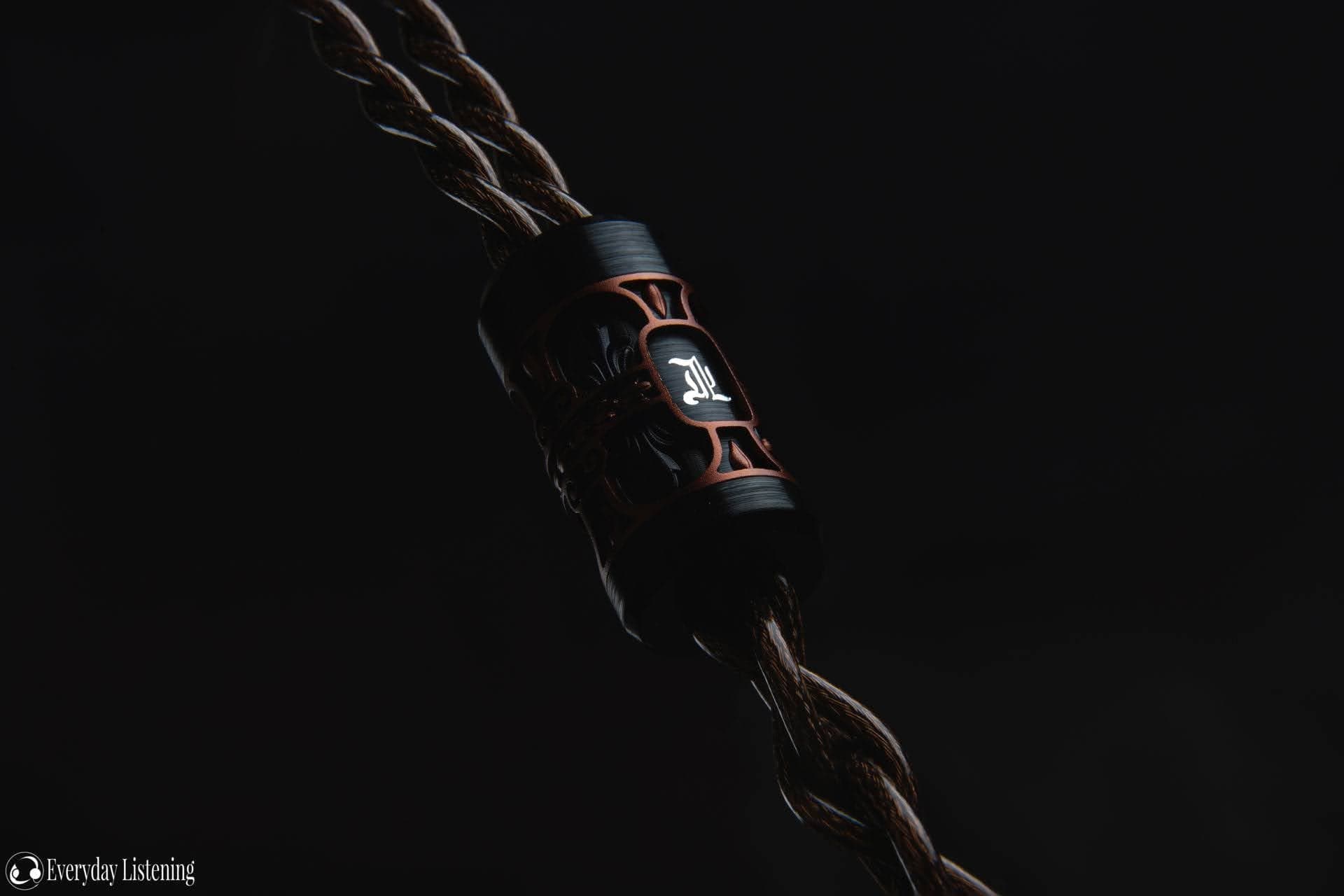