Bass
The 5-Way’s bass was tuned with audiophile quality in mind. It revolves around how bass notes should sound, rather than just feel. Highly resolved, and beautiful in tone. An instrumental bass, convincing in its role – a natural-sounding bass. Pay attention to the bass player, and you’ll hear its melodious contribution to the rhythm, rather than a mere sense of warmth. A detailed bass, resulting from well-defined notes – quick on their feet, but easy on the decay. It’s that slight linger that aids in conveying the natural feel.

But quality doesn’t necessarily have to come at the cost of engagement – the 5-Way produces sub-bass that can readily be felt. But it isn’t based on quantity, for overall, its bass is only lightly enhanced. It results from its outstanding low-end extension – there’s power to be drawn from its quality. In addition, the balance between sub- and mid-bass is highly linear, resulting in tight, but impactful hits. The quality shines through in every aspect of the bass: speed, extension, and tone. The 5-Way earns the title of highest quality BA bass, and one that is highly coherent within the tuning. 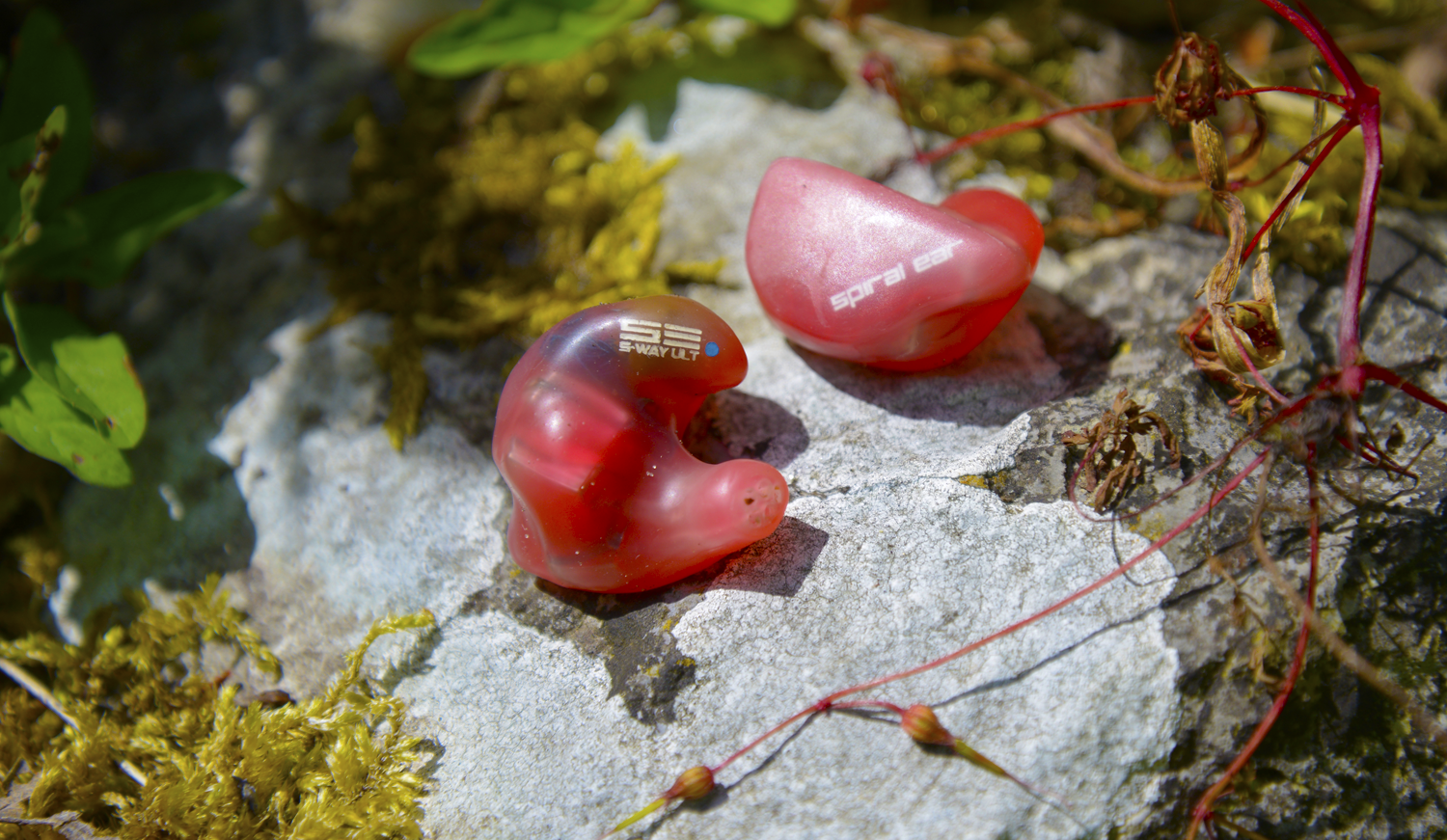 Midrange
The 5-Way’s midrange is warm, smooth, and more than anything, exceedingly natural; a midrange to comfortable drift away with. It’s a stage presentation that’s neither particularly forward, nor laid-back. Instruments are fanned out evenly throughout the stage, with ample air between them. And as its notes are neutral in size, it isn’t a presentation that comes across as overly thick or full, while equally refraining from sounding lean. By comparison, Zeus-XIV’s midrange tends to impress with its forwardness and power, while the A18 dazzles with detail. The 5-Way in turn conveys a sense of intimacy, due to its cozy ambiance. But it mostly composes a presentation much like you’d expect, with nothing out of the ordinary in terms of authority, or size.

Its specialty however, lies with timbre. The 5-Way has a predominantly warm tone, resulting from its attenuated treble tuning; a tuning favouring naturalness, above all. A common approach is to lift the lower treble, in order to brighten the instruments. It’s an effective method to boost clarity, and increase detail retrieval. Even in this shootout it’s been the standard, rather than exception. While it places more emphasis on the articulation of notes, it’s also a sensitive area. The 5-Way opts for the reverse; a 5 KHz dip results in a particularly smooth midrange. And one that combined with an attenuated treble, results in a warmer upper midrange. An organic tuning, rather than a digital reproduction of music. Sweeping, and moving. The 5-Way sounds romantic, almost melancholic. It can afford such a tuning, because it doesn’t need to fall back on a brighter treble for detail – it relies on its top-end extension for resolution.

The sense of naturalness returns in its vocals. Although there is slight variation in their forwardness depending on the track, they’re generally centred within the three-dimensional stage. The 5-Way’s vocals are average in size, but dense, and beautifully sculpted. A solidified vocal presentation, with clearly defined contours; one that you can almost reach out and touch. And the balance within the vocal range is wonderful; the transition from depth to articulation is seamless. When power is required it sounds sufficiently deep, while equally being able to sound subtle and gentle. It’s not larger or more powerful than it should be, just very realistic. It’s a tuning that’s almost flawless – almost, because an 8 KHz peak can occasionally put a little bit of stress on the vocal articulation, particularly that of females. But overall, a beautiful and natural vocal reproduction; warm, and soothing. 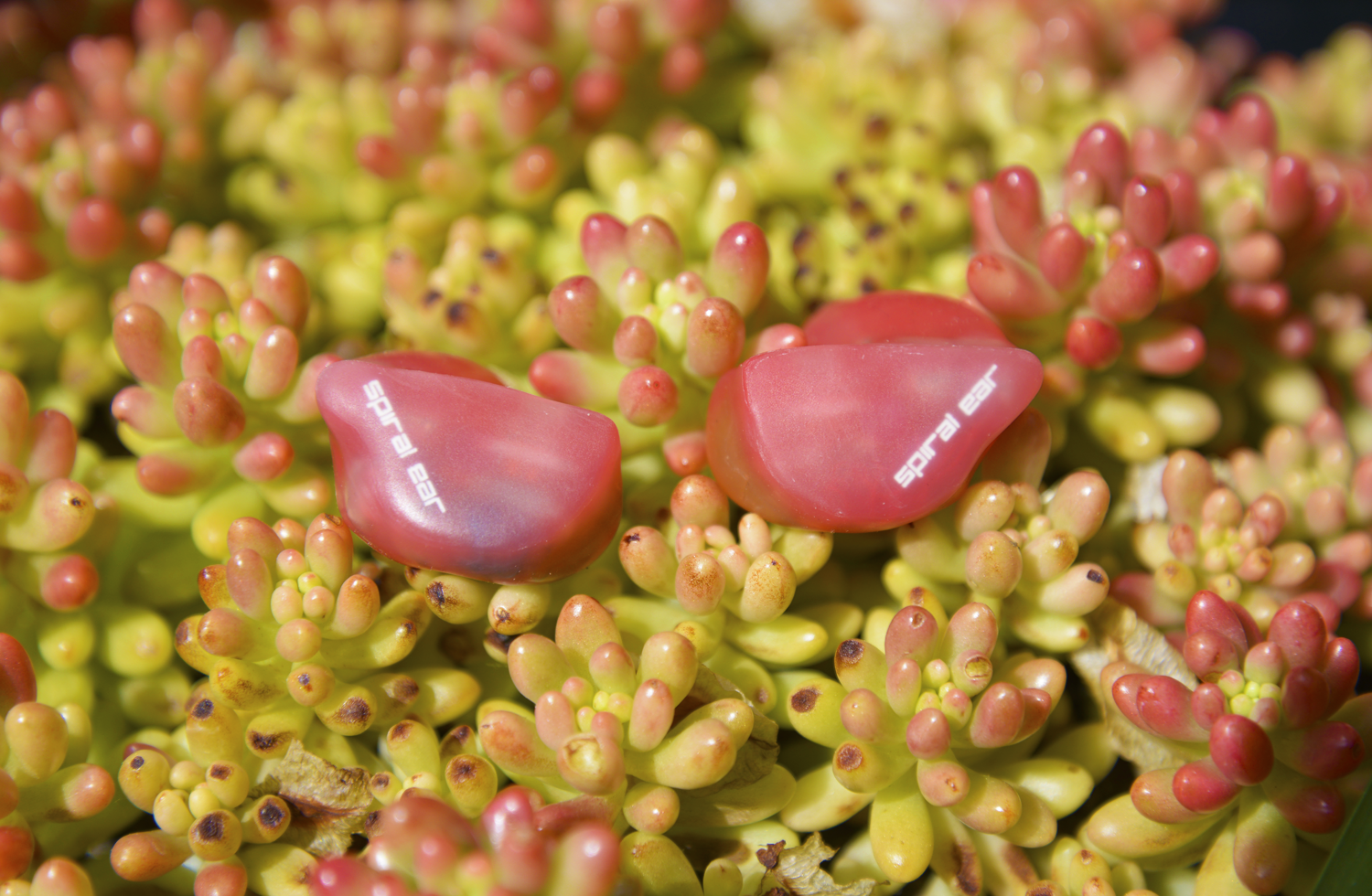 Treble
The 5-Way’s treble is unique, to say the least. It’s a fairly linear treble tuning, save a subtle 8 KHz peak; an intentional peak, to bring balance in its tuning. The treble is warm in tone, while still being fairly detailed – quite a feat, considering the laid-back tuning. In addition, both its definition and pace is good. So technically, a well-performing treble. But also a treble presented with a certain delicacy; the treble notes are thin in body, and served with only the modest of touches when it comes to sparkle. But despite their apparent lack of prominence, there’s beauty for those that can appreciate modesty – subtle sparks of light, set against a dark backdrop; a faint resemblance to fireflies, drifting away in the night. I for one, can appreciate the 5-Way’s understated treble.

But what jumps out the most isn’t what it does, but what it doesn’t; its standout feat perhaps, is its secondary role in the signature – this isn’t an upfront treble by any means. On the whole, the 5-Way’s treble region is attenuated within the signature. A selfless sacrifice, in favour of the midrange. But despite its subsidiary nature, or arguably because of it, it results in an especially coherent signature. The flipside however, is a lack of crispness in its sound; the tuning is focused on delivering an organic experience, rather than pushing out the finest of details, in the most explicit of ways. A tuning with only on goal in mind: the naturalness of the presentation. But seldom will be a treble tuning be so divisive over listeners; what the NT6-pro with its playful sparkle fulfils on one end of the spectrum, the 5-Way represents on the other side; its warmer, laid-back treble, translates to a more serious, audiophile sound.