Zeus and the 5-Way share a similar-sized, three-dimensional stage, with even proportions in width and depth. And in both cases, precise imaging and excellent layering contributes to excellent separation. Add high resolution, and the result is a well-defined, holographic image. Within those parameters, the 5-Way has a more neutral stage positioning, while Zeus is more upfront; a more forward presentation, especially its vocals. Tuned with a more forward lower midrange, Zeus creates a denser, more powerful vocal presentation. And while their resolution is similar, Zeus’ vocals better the 5-Way in terms of transparency. In addition, its 12 KHz peak brings its tone closer to neutral. The 5-Way on the other sounds warmer, and as a result, slightly more natural.

The 5-Way trumps Zeus in almost every aspect when it comes to bass; greater low-end extension results in more sub-bass power, while its mid-bass has better definition, and a truer tone. Their mid-bass is roughly similar in terms of impact. As a result of its attenuated treble tuning, the 5-Way’s midrange is warmer, with a more accurate timbre. Its vocals are relatively closer to neutral in size, while again sounding warmer in tone. But while its treble boasts a natural timbre, it’s significantly more laid-back. while its lower treble makes provides a more articulate sound. As a result, Zeus is a bit more upfront in its detail retrieval, while the 5-Way sounds more coherent and natural.

The 5-Way and A18 form a stark contrast; two different characters, that don’t seem to have a lot in common. The 5-Way represents the serious, audiophile tuning: tuned for tone, the 5-Way is warmer, and more laid-back – the wisdom of the elderly. A decisively natural tuning, and the easy choice for jazz, or smooth easy-listening music. The A18 forms the next generation, when simple is not enough. The A18 constructs a wider stage, while conveying a more energetic sound. It edges out the 5-Way when it comes to resolution and transparency, but their greatest difference lies in the prominence of their treble tuning – fuelled by its lifted treble, no detail is left disclosed. The 5-Way on the other hand has the more coherent signature, besides the more natural timbre.

Both iems have extraordinary bass. The 5-Way scores high for its low-end extension, tone, and definition; an audiophile bass. The A18 on the other hand, compiles raw power the 5-Way can’t match: in terms of mid-bass, its impact is significantly greater, especially with the M20 module. On the other hand, its tone isn’t as natural as the 5-Way’s, as a result of its lifted treble. The same can be said for its midrange. It’s a lively, energetic midrange, with greater upper midrange emphasis. But it’s not particularly warm, and its vocals aren’t as dense in comparison. The 5-Way constructs more natural vocals, while its instrument timbre is more accurate. But despite the naturalness of its treble tone, the A18 takes the lead with a technically superior treble; besides greater clarity, its treble notes have more body, and quicker pace. 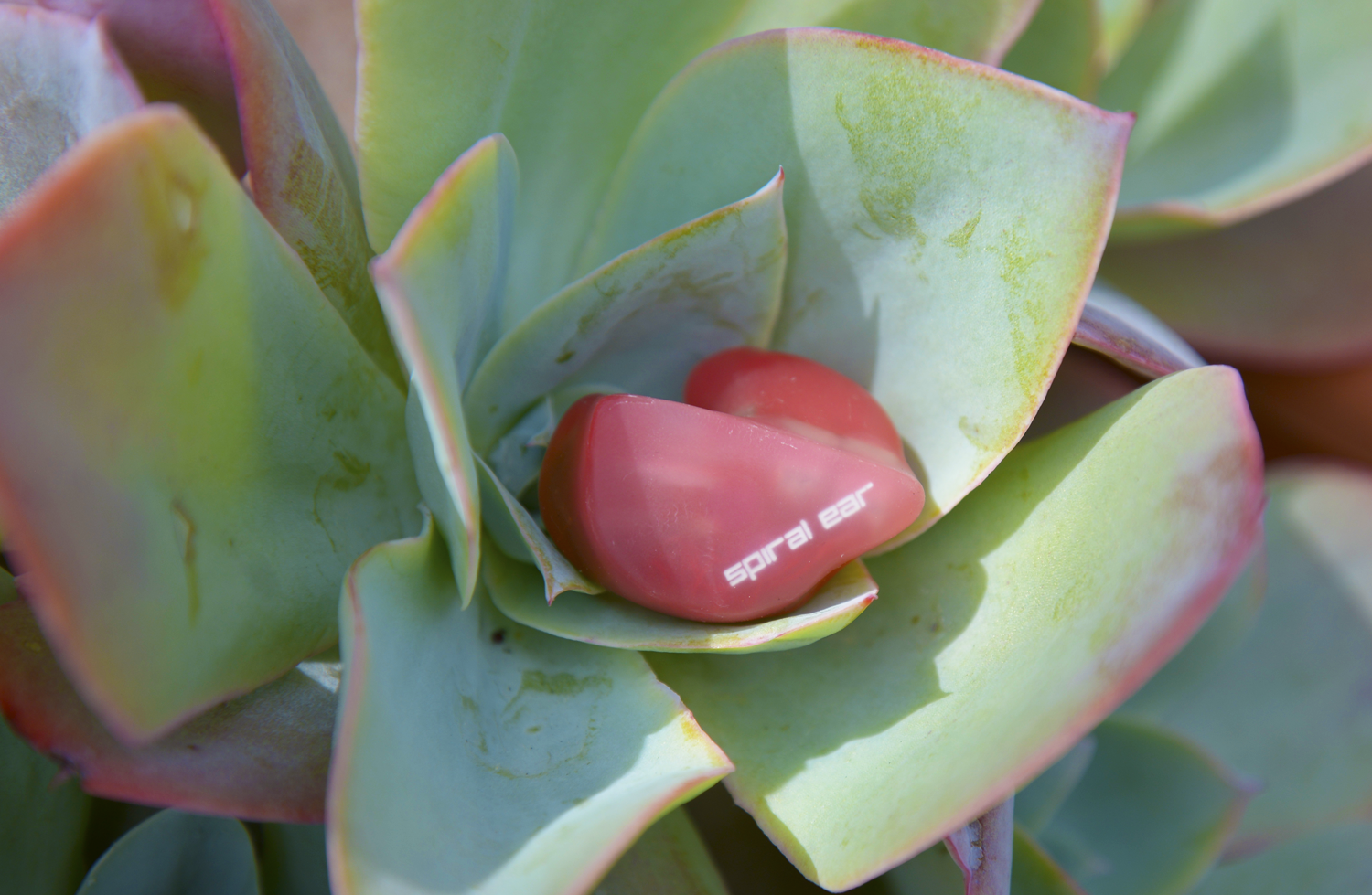 The Prelude and 5-Way on the other hand, are cut from the same cloth; warm and smooth signatures, stemming from similar tuning philosophies. The focus is clearly on timbre and naturalness, while simultaneously providing a well-defined image, based on resolution and separation. Despite sharing a similar warmer tone, the Prelude and 5-Way display variations throughout their signature. For starters, the 5-Way has outstanding bottom- and top-end extension, resulting in more airiness throughout the stage. But even so, the Prelude keeps up when it comes to performance, based on the linearity of its tuning.

While both iems share a similarly proportioned stage and stable black background, the 5-Way has the more spacious stage, resulting in a more effortless separation. Not that the Prelude gives reason to complain, due to the quality of its imaging and layering ability. Similarly, both the Prelude and 5-Way provide a quality mid-bass, beautiful in tone and definition. The 5-Way however, has the better sub-bass extension. In both cases, their midrange is warm and smooth, while they equally construct beautiful vocals; a solidified, well-defined, and natural vocal presentation. The Prelude’s vocals however are slightly more forward and powerful, as well a bit smoother. In addition, its treble is more refined. A more articulate treble, resulting from greater definition, and quicker pace.

Though equally tuned for tone, the Maestro offers a significantly different tuning. The Maestro provides greater clarity, which especially benefits string instruments: there’s a beautiful resonance in a stroke of a violin, sounding clear, while remaining smooth. While the 5-Way offers a beautiful timbre, the warmth in its tone is more dominant throughout its signature. Even so, both its resolution and transparency are greater, resulting from its better top-end extension. As a result, it can rely on both its stage and resolution for detail, while the Maestro falls back on its separation and clarity.

Both monitors construct a similar-sized, spacious stage, with equal dimensions in width and depth. And in both cases, their layering ability aids in the organised structuring of their stage. The 5-Way’s imaging however is slightly more precise, while its background is blacker. The Maestro on the other hand offers more apparent clarity, based on its 6 KHz peak. When it comes to bass, the 5-Way offers the more audiophile tuning, with a warmer, more natural tone, as well as greater low-end extension. Even so, the Maestro offers an engaging bass, based on its body and power; a dynamic-sounding bass. Maestro’s vocals are slightly larger in size, while its female vocals sound a bit sweeter, based on clarity of its sound. The 5-Way’s vocals might be slightly more compact, they’re denser; a denser, more solidified vocal presentation. In addition, they’re more natural in tone. Nevertheless, both can be equally considered engaging. However, Maestro takes the lead with a more realistic treble: its treble notes have greater clarity, as well as a more natural decay. The 5-Way in turn has the greater and more linear top-end extension. 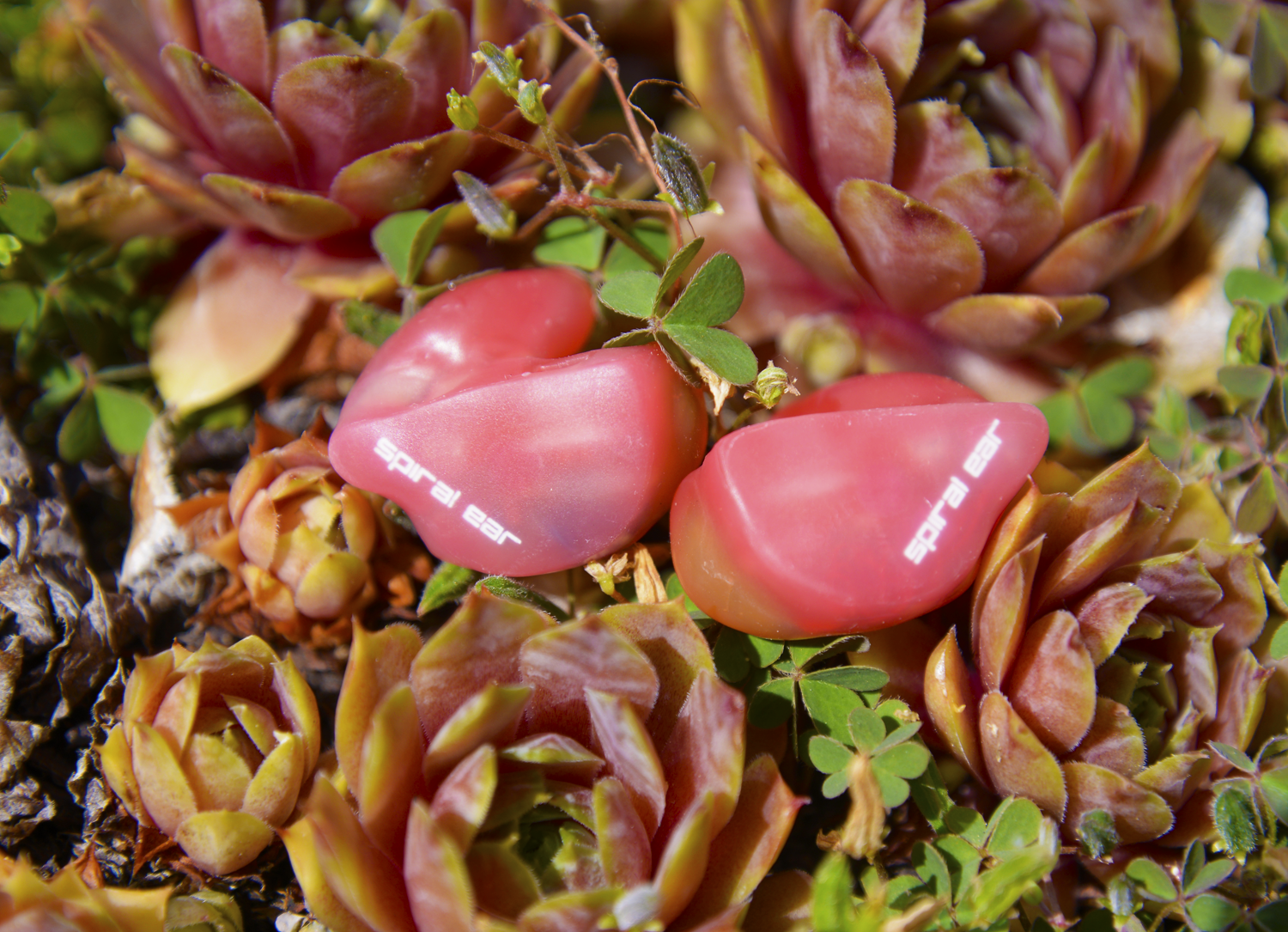 Differences between listeners are so vast, that it’s only very rarely possible to unequivocally say one iem is better than another; or at least, to confidently state any listener will prefer one over the other. Each individual is shaped by personal experience, be it through musical preference, or past history with equipment. In addition, differences in sensitivity and audiophile training come into play. And with so many options for sources and cables, the chance has grown increasingly smaller that two people discussing an iem, are actually judging it the same. There’s no guarantee someone else’s satisfaction will result in your own, and the 5-Way is certainly no exception. Due to its laid-back treble, its warmer than neutral tuning won’t necessarily appeal to a wider audience. And it’s for this reason the 5-Way doesn’t necessarily impress upon first listen, which might be especially surprising considering its first rank.

But at the same time, there’s a dying breed of audiophiles that adhere to the belief that there is a ‘right’ way of tuning, one that supersedes preference. The notion that regardless of a specific signature, be it warm or bright, an iem can objectively perform better or worse when it comes to a wide variation of aspects, comprising both timbre and performance. Every peak and dip in the frequency spectrum will affect the signature as a whole, and comes with a unique set of pros and cons; detail at the cost of tone, or bass quantity over transparency: just a few of the endless choices each manufacturer must face. In the end it’s all about balance, and making the ‘least wrong choices’, if there can be such a thing. This shootout was written from that spirit, or at least attempted to. But even so, this equally results in a bias of its own. Accordingly, this doesn’t mean that more listeners will prefer this or any tuning over another.

The 5-Way might have a serious undertone, but more than anything, it’s a hopeless romantic. There’s an intimacy in its sound, resulting from its warm and smooth tuning. The 5-Way is what you play to your lover. But all that naturalness, and the 5-Way is certainly drenched in it, comes at a price of its own. As good as the 5-Way performs for easy-going instrument-based music as soul or jazz, it isn’t the most versatile tuning. Especially modern genres aren’t much to its liking. The warm tuning doesn’t always work for genres with electronic influences like pop or EDM, or faster rock – sometimes you want a little bit of treble emphasis to make the music ‘pop’. Some sparkle on melodies, or bite for guitars. Other listeners want to readily hear every little detail, with remarkable clarity. Versatility isn’t necessarily its strong suit. But the 5-Way is the one that doesn’t just reproduce the instruments you’re hearing, but makes them feel like they’re being played by human beings – people consisting of flesh and blood. And isn’t that what natural really means?

The scoring can be viewed in the introduction post.