As one of the first companies to manufacture ciems for musicians and audiophiles, Ultimate Ears remains a powerhouse in the industry. The audiophile business is booming, with companies coming and going; but Ultimate Ears will always have one major advantage over them – 20 years of experience in tuning, and knowing  what their clientele needs best. 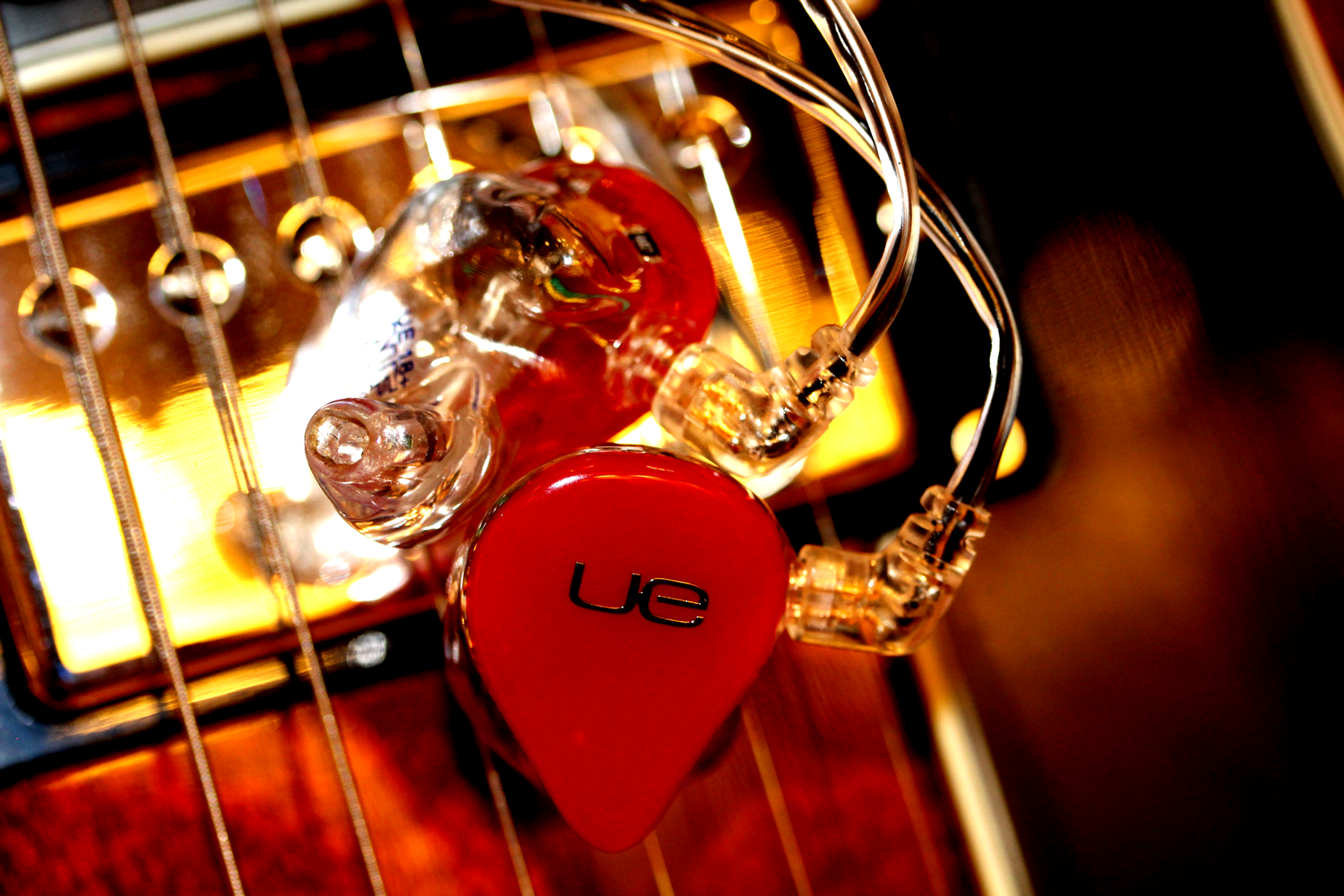 The UE18+ Pro comes with a black twisted 4-wire copper cable, with a characteristic OFC tone. As such, there isn’t a great difference with the standard Plastics One commonly provided with ciems. The cable contributes to the UE18+ Pro’s warmer tone and softer treble, while adding a breeze of warmth to its stage. As a result, its stage isn’t the most airy, while its transparency could be greater. However the tone is an excellent match and even essential for the timbre and general naturalness of the UE18+ Pro’s presentation. It’s a pairing that works very well together.

Presentation
The UE18+ Pro is designed as the ultimate stage monitor. To be a valued attribute for a performing artist, there are two basic things that a monitor, at the very least, should adhere to. For starters, it needs to be silky smooth – you can’t be listening to a fatiguing monitor for hours on end. Secondly, the sound needs to be accurate. You need to be hearing a realistic reproduction of the music you’re playing; in other words, its instrument timbre needs to be top notch. This isn’t only the type of sound we as an audiophile need to hear when listening to our favorite band; but what that band needs to listen to when hearing themselves.

The UE18+ Pro not only complies, it excels. When you first hear the UE18+ Pro, there doesn’t seem to be a great deal of excitement going on. The soundstage is pretty average in size, and it’s not particularly upfront in its detail retrieval, even though its resolution is quite high. But take an extra minute to listen to the tone of a guitar, or the realistic portrayal of a vocal, and what’s first perceived as ordinary, seems to be extraordinary. The UE18+ Pro’s warmer tone is not only incredibly smooth, it sounds very natural. It creates this sense of naturalness by combining a fairly linear midrange with a softened treble. The result is not only a warmer, more inviting treble that positively affects the tonality, but the coherency of the presentation as a whole. This is a tuning in service of the midrange; the bass and treble seem to display a rare sense of selflessness in helping the midrange perform at its best, perhaps recognizing its crucial role as the foundation of the music.

The UE18+ Pro’s stage is roughly average in its dimensions, having a slightly wider than average width, while not being overly deep. Similarly, its precision of imaging is around average, as is its layering ability, due to the depth of the stage. However, its instruments are projected on a nicely stable black background, resulting in a fair amount of detail despite the warmer tone. But there’s something strange going on with the UE18+ Pro’s stage. There’s a rare sense of coherency in its presentation, that invites you to forget about analytically dissecting its performance. The UE18+ pro doesn’t present notes as a set of individual instruments, artificially forged together. Rather, it presents them as a unified ensemble; a band of musicians trained to play in unison, as a result of years of practice. The presentation as a whole feels comfortably intertwined.